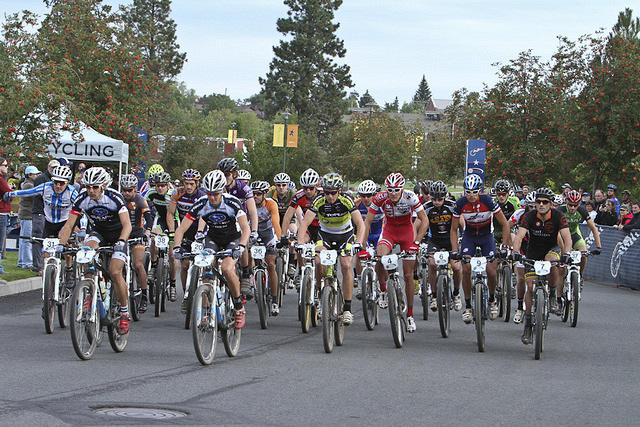 
It was a day for the locals as Bend residents took Stars-and-Stripes jerseys in five of the 14 categories at the 2011 USA Cycling Mountain Bike Marathon National Championships. This included the men’s pro race, where Adam Craig edged another Bend resident, Carl Decker, by just 12 seconds.

It was a different story in the women’s pro race as Pua Mata rode away from the field to win by more than four minutes.

Craig and Decker rode together for the majority of the race, widening a gap from the rest of the field that ended up being more than 10 minutes at the finish line. The battle for third was taken in a sprint to the line by Sam Schultz, who bested two-time defending champion Jeremy Horgan-Kobelski by just four seconds. For Craig it is his third national title of 2011; at the Mountain Bike Cross-country Nationals he won both the all-mountain title and the super D with Decker as runner-up. Craig is also the reigning singlespeed cyclo-cross national champion. 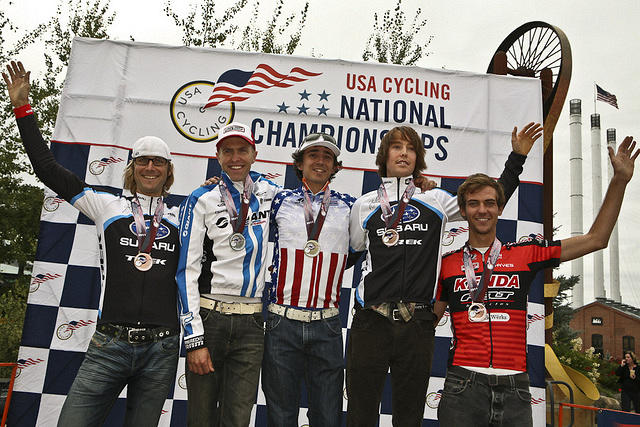 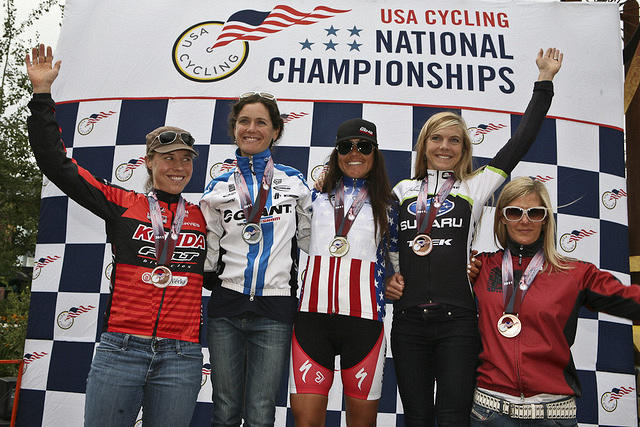