Talk about a night filled with content and appreciation. There we were, a few hundred passionate fans of mountain biking and its revelatory history. Yes, after two Covid-fueled years away, the Mountain Bike Hall of Fame came roaring back with a full program of induction ceremonies covering three years’ worth of notable inclusion. Surrounded by walls lined with some of history’s most consequential fat tire steeds, a diverse group of inductees from racers to journalists and trail workers to product designers, the three-year group was as diverse in background as they were in their impact on the sport.

The Mountain Bike Hall of Fame is located in the Marin Museum of Bicycling, which is home to one of the greatest collections of historical mountain bikes. The Museum and HoF are all entirely funded by donations, so anyone who holds mountain biking close to their hearts should donate what they can to ensure that the collection and museum will endure into the future.

THE HALL OF FAME INDUCTEES
2020 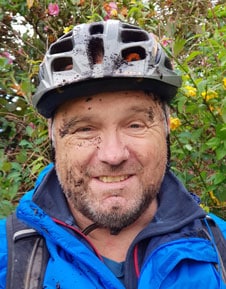 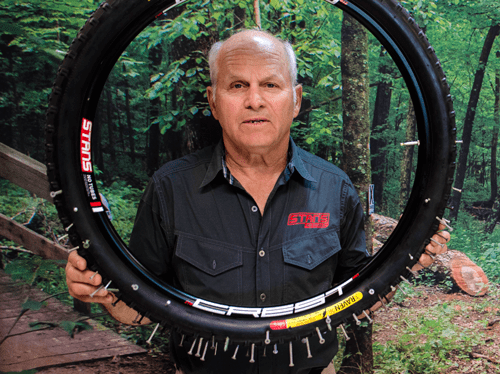 Stan Koziatek: As in “Stan’s No Tubes” tubeless tires. 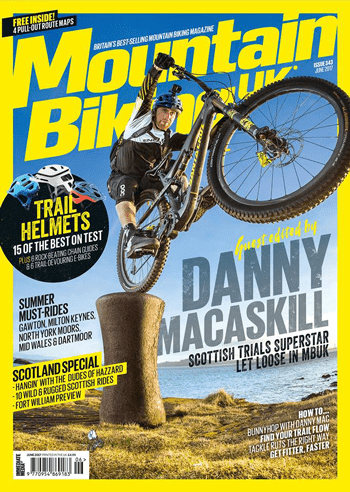 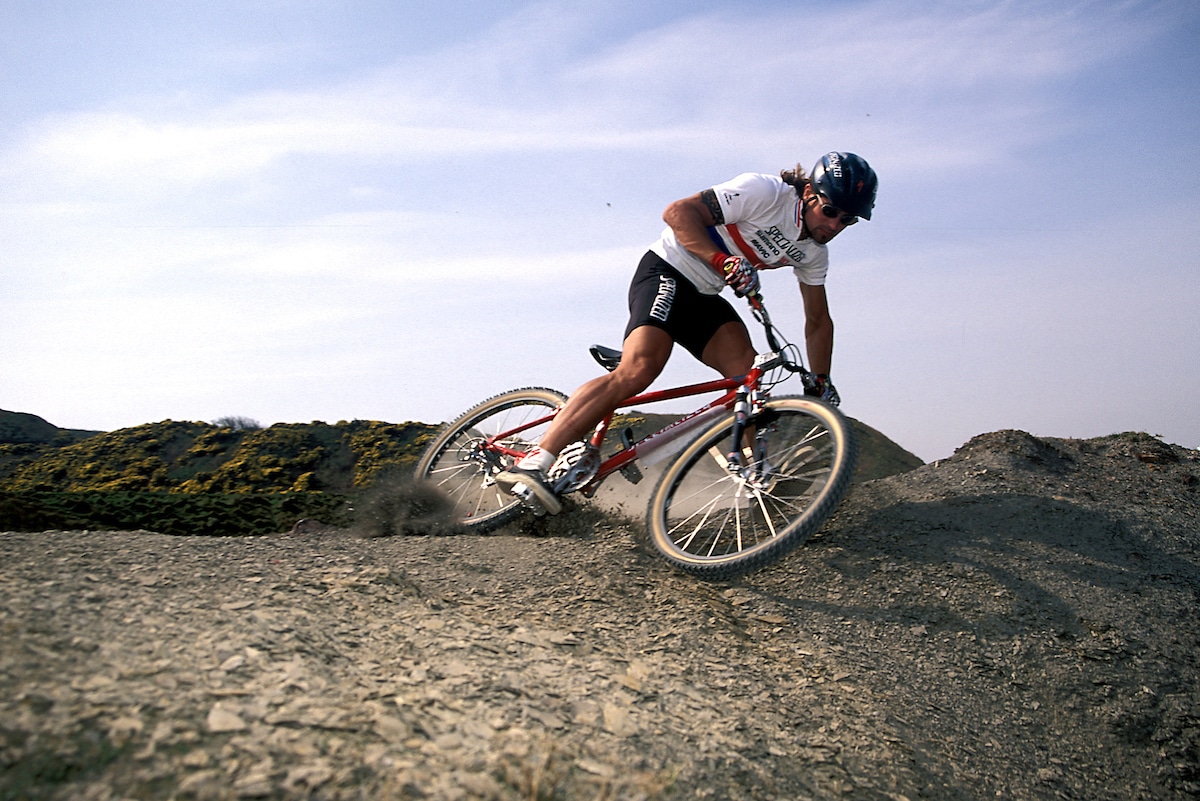 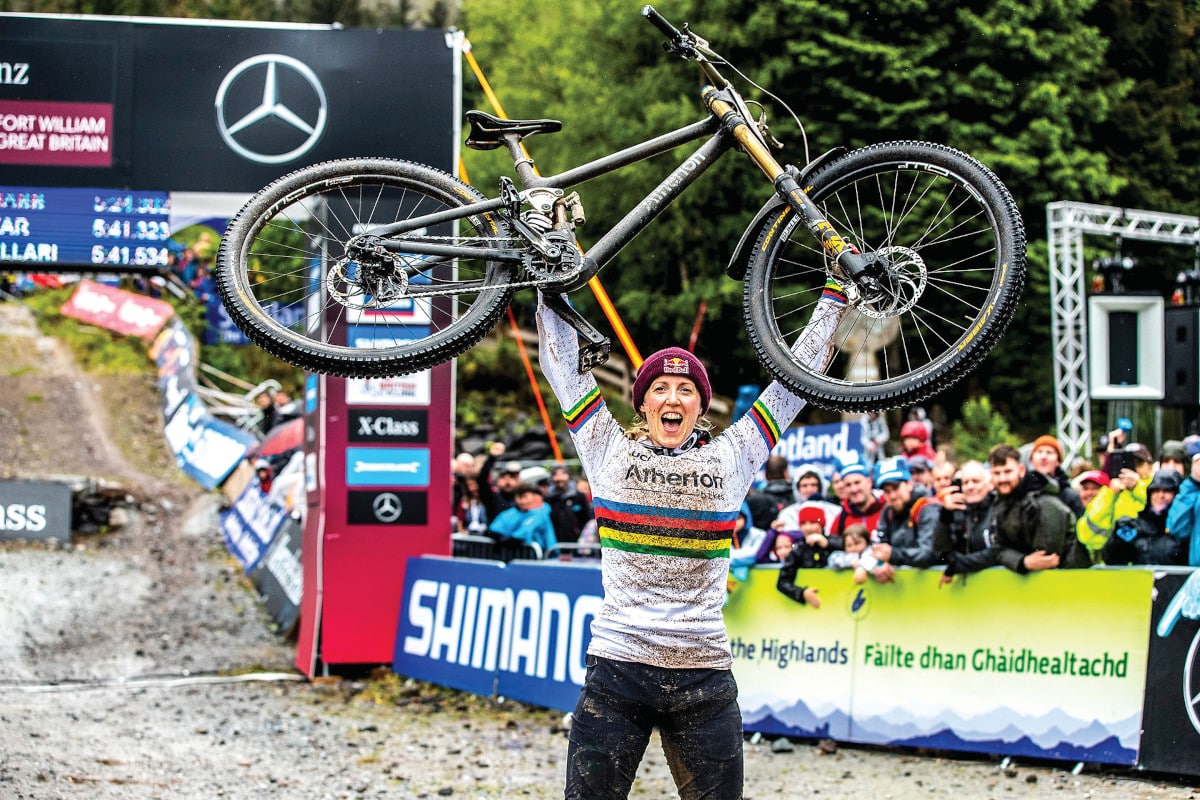 Rachel Atherton: The sister act of the famous UK Family of Downhill and multi-time World Champion. 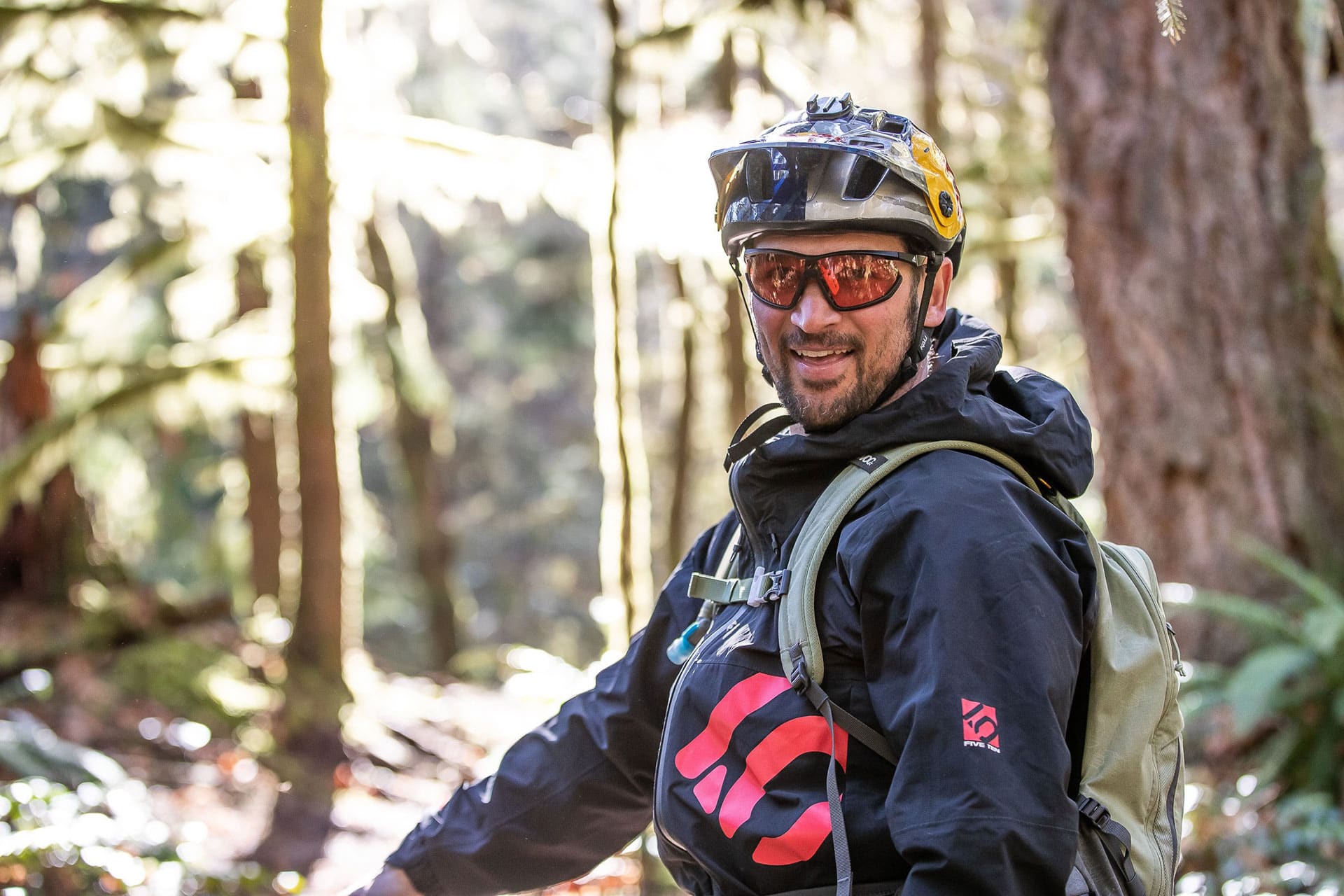 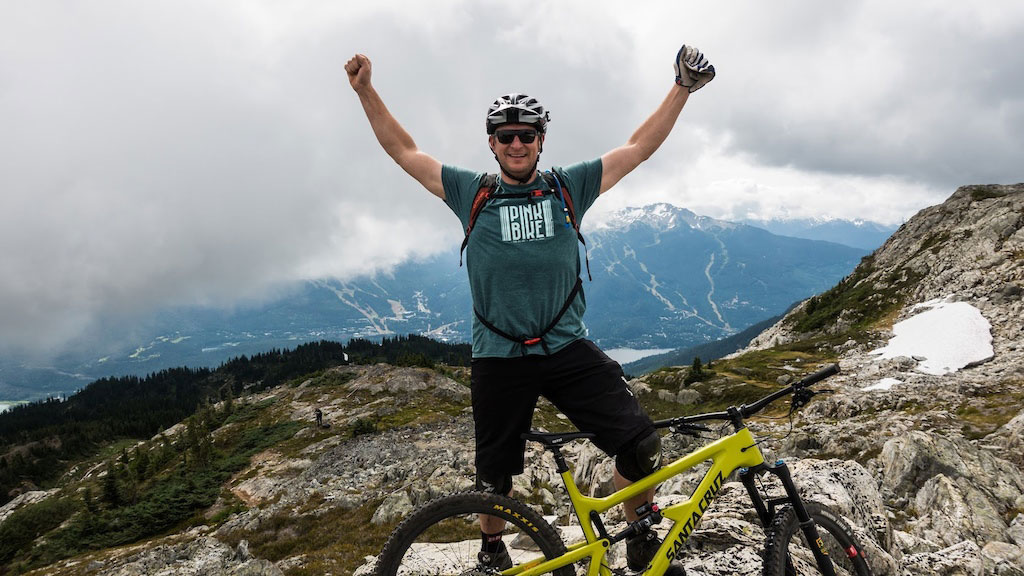 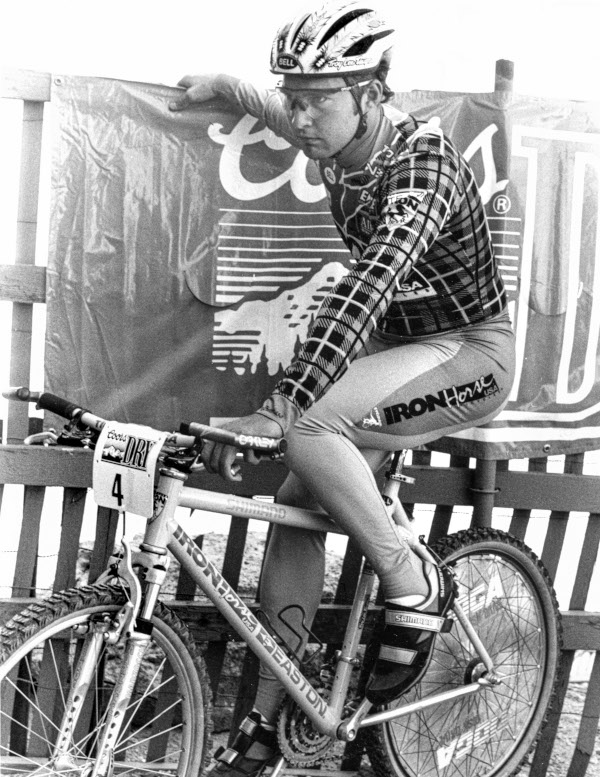 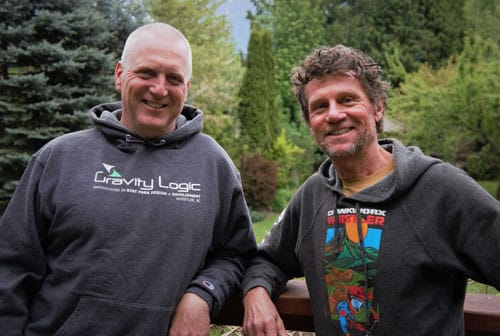 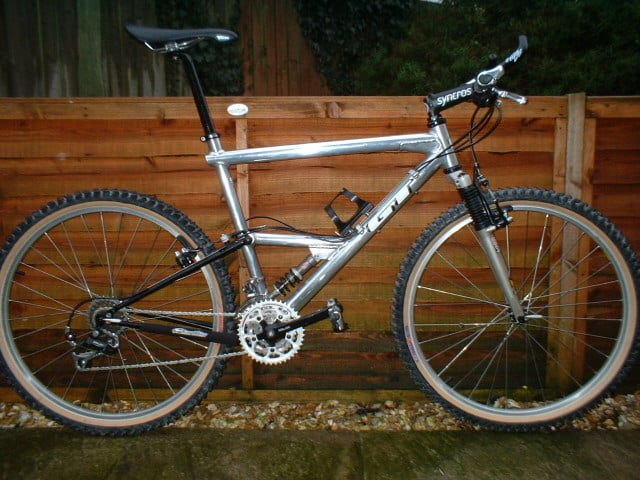 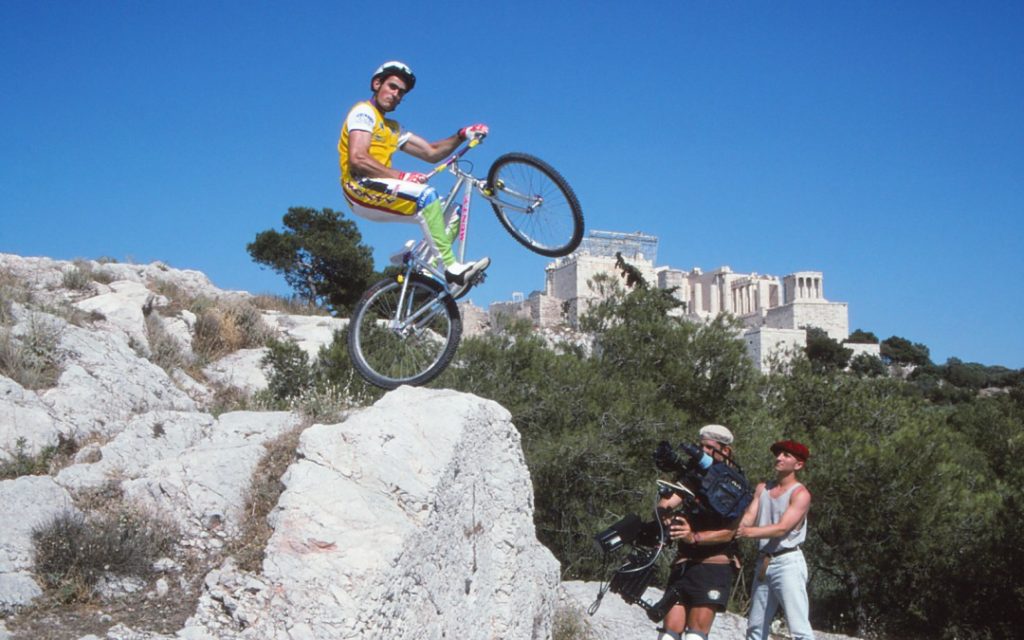 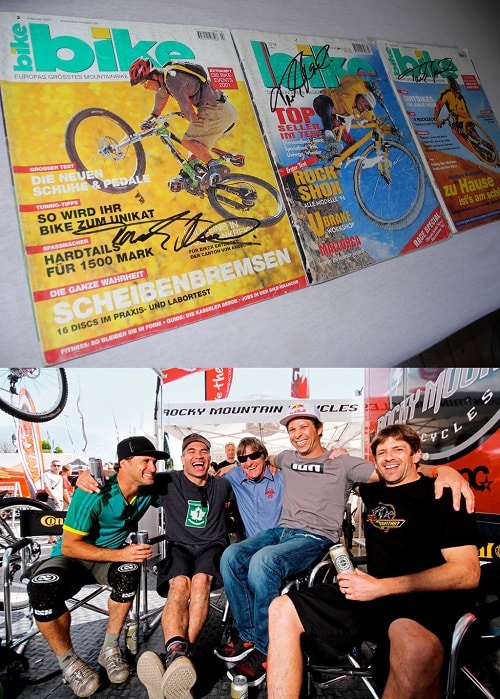 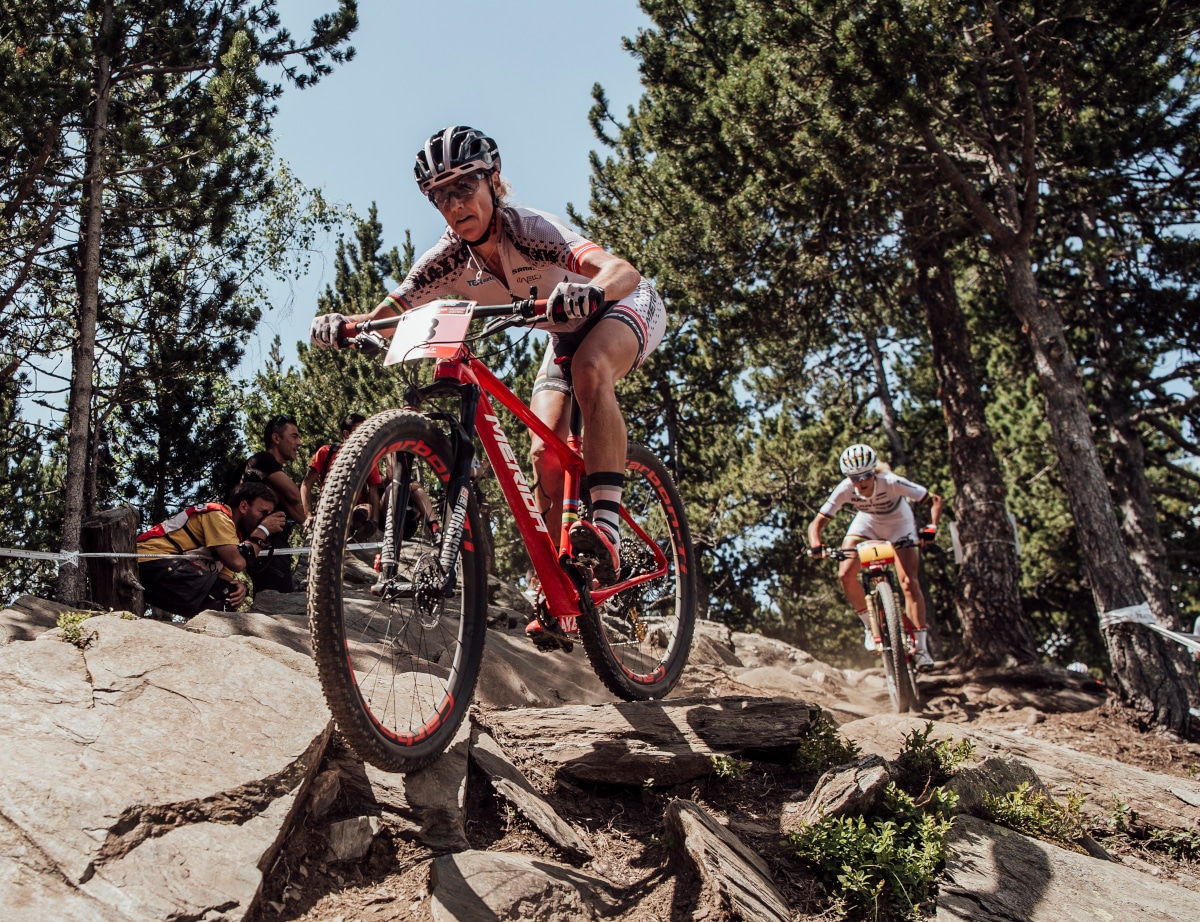