The 2012/13 High School Mountain Bike season kicked off Saturday night with the SoCal CycleFest, a gala fundraising event in support of high school mountain biking. This year’s CycleFest took place at Meanda Grove in Riverside and was attended by a number of mountain bike racing’s royalty. 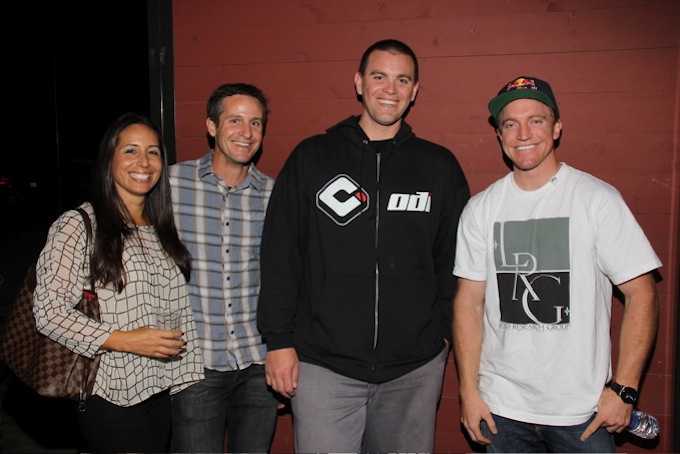 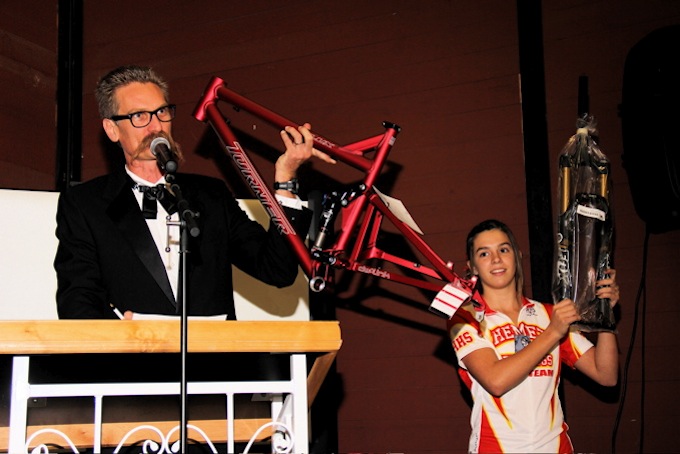 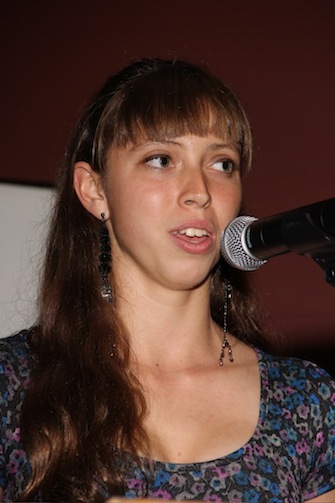 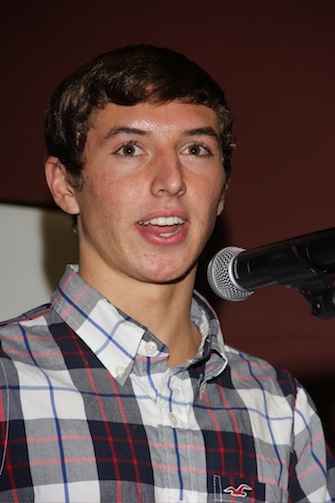 Just like last year, the student speakers were the most articulate of the evening. San Gabriel Valley Composite’s Hannah Rae Finchamp and Yucaipa High School’s Alex Bagg explained the importance of the High School League. 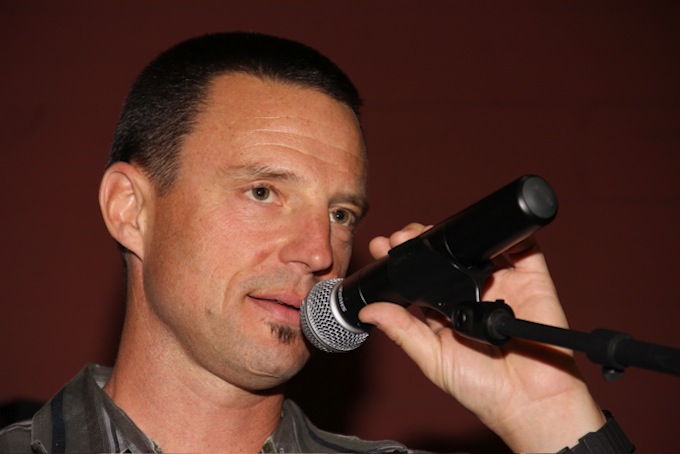 Matt Gunnell, Executive Director of the SoCal High School Cycling League, deserves a lot of credit for making the evening such a success. Funds raised exceeded the Director’s expectations. It was a good night for the League. 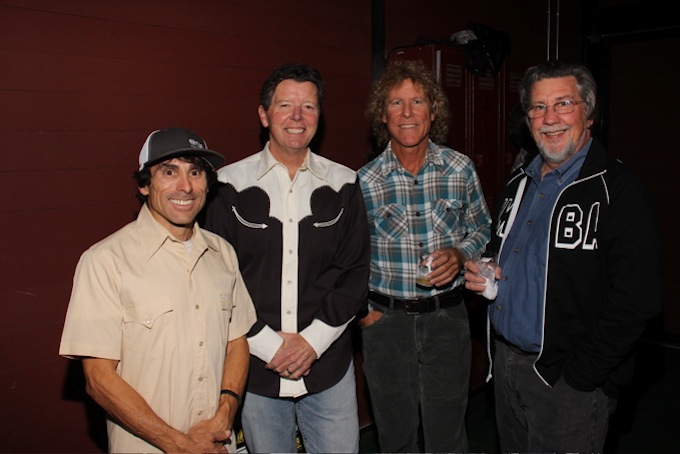 Jimmy Mac (in the cowboy shirt) asks the authors of Where To Bike, Los Angeles Mountain Biking, (from left) Steve Messer, Mark Langton and Jim Hasenauer, if they know of any good trails around Ventura. They did. 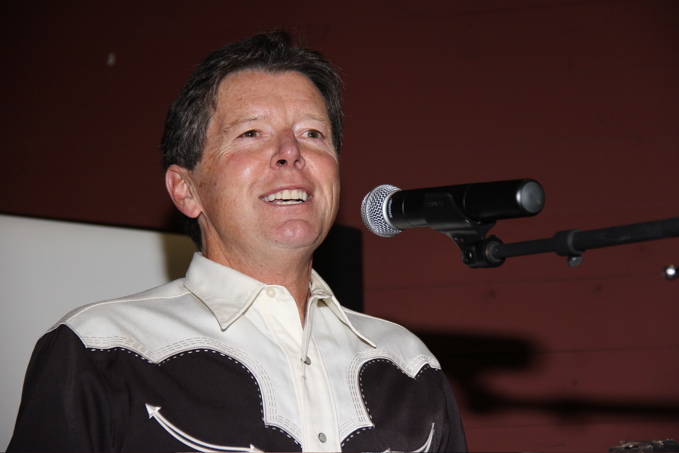 Jimmy Mac accepted the Community Impact Award on behalf of Mountain Bike Action. The catch is we just report on the High School Racing League. It is the League’s riders, coaches and parents who are really making the impact on their communities. 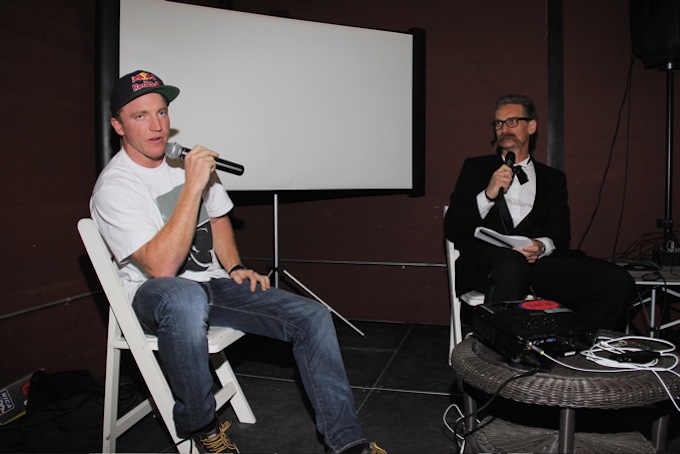 Aaron Gwin’s Q&A with the audience was the highlight of the evening. The well-spoken, down-to-earth, 2012 Downhill World Cup Series Champion let attendees in on a little secret. Aaron let slip that he just “may be testing” on something other than 26-inch wheels for his 2013 season. Interesting, very interesting.

Even if you missed the CycleFest, it is not too late to get involved with the League. Click here to find out how. You can also reach Matt Gunnell by calling (818) 415-1133 or emailing him ([email protected]) 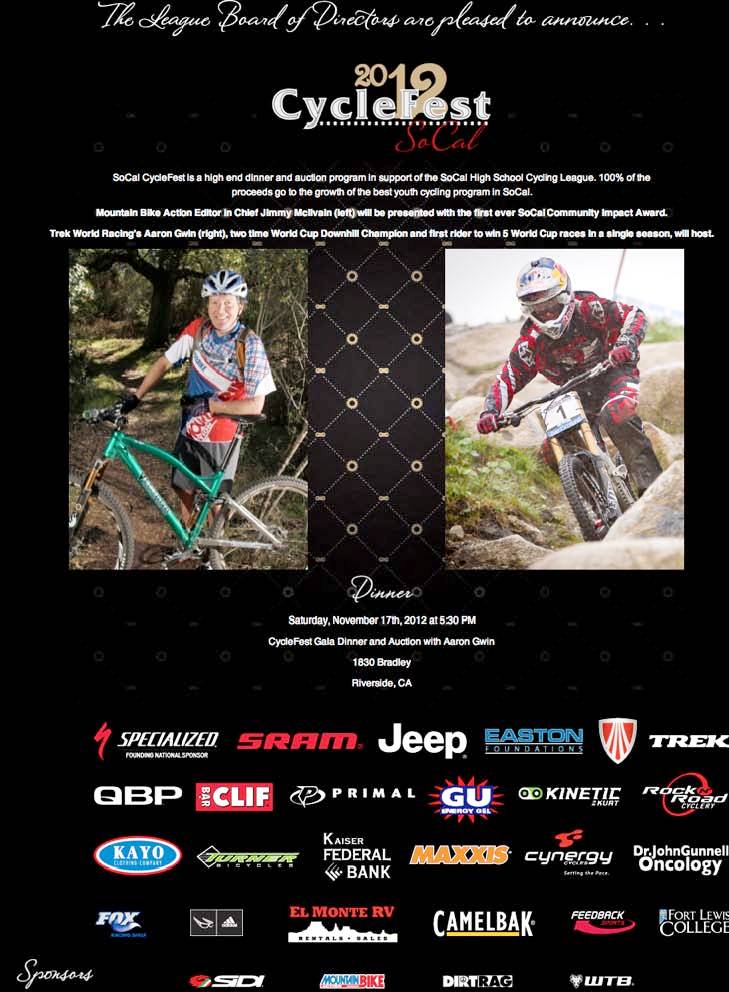 Photo of the Day: High-Speed Cornering at Windham