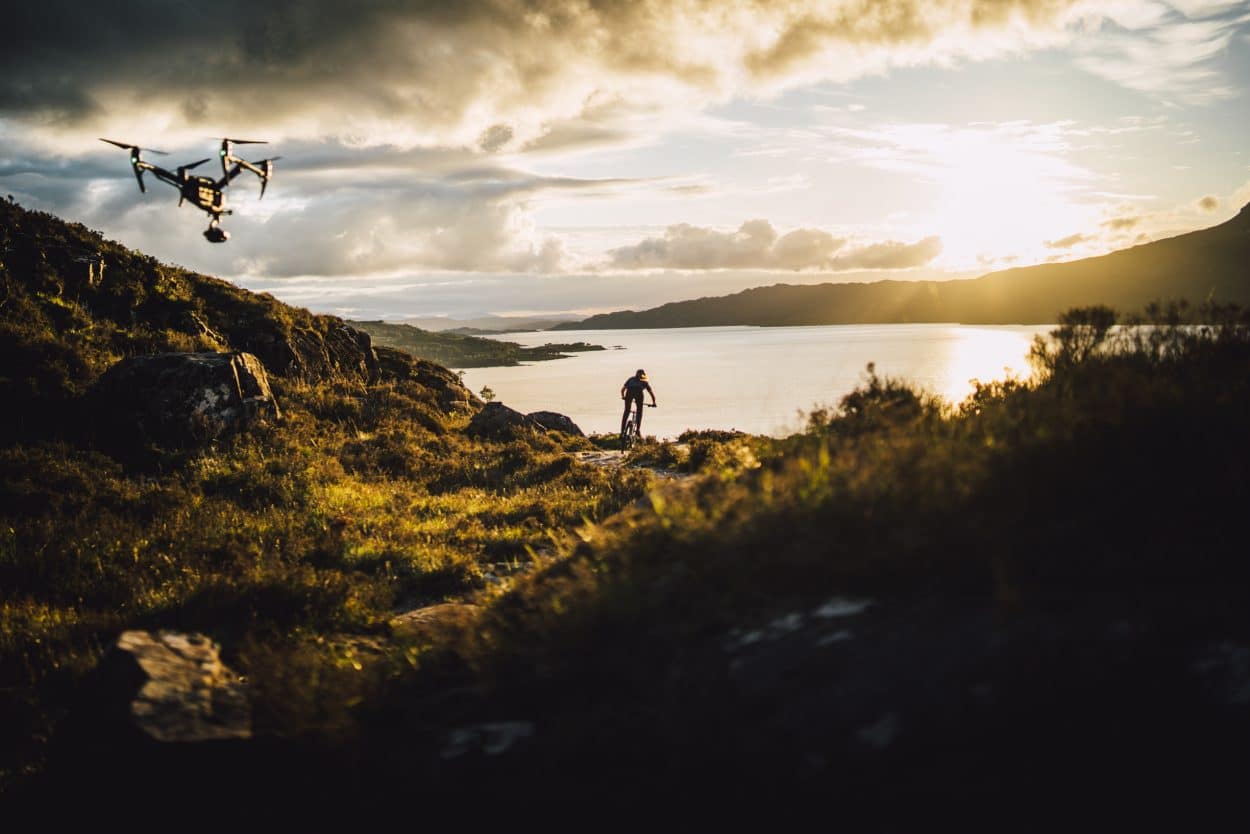 Martha Gill explores the countryside along with her Marin bike, Leatt gear and of course, Deity components.

The stunning backdrop of Scotland is the landscape for the latest edit from the crew at DEITY, “Torridon”! Featuring Martha Gill on board the Skywire Carbon Handlebar and Copperhead 35/OS Stem, enjoy a slice of exploration as DEITY partners with Unieed Creative and taps into the essence of mountain biking.