In the first World Cup race of the year, Albstadt, Germany’s XCC short track event, Mathieu van der Poel and Pauline Ferrand Prevot proved that they could  be the favorites for the gold medals in the Olympics this summer. Nino Schurter, the 2016 Olympic gold medalist, took third among the men, finishing three seconds behind Van der Poel. Meanwhile,  America’s Kate Courtney took fourth among the women, two seconds behind Prevot, proving that she shouldn’t be counted out either. Last weekend Kate Courtney actually beat Prevot by one place in the Swiss Cup, where Kate took second and Prevot took third, with Mona Mitterwallner taking the win among the women and England’s 21-year-old Thomas Pidcock taking the Elite Mens’ win. Pidcock did not race the Short Track this weekend, but he is signed up to race in Sunday’s event in Albstadt. This is Pidcock’s first year in the Elite Men’s class, and he is widely expected to be one of the top men in the class in the years ahead— maybe even the top XC racer in the world. It  might take him a couple of years to get to that level, seeing as how cross-country racers usually reach their peak fitness in their late 20s to mid 30s, but a lot of people are keeping their eyes on Pidcock this weekend, as it’s possible he could start winning the world’s biggest XC races this year.

Albstadt’s Cross-Country Olympic (XCO) race will take place on Sunday and can be watched on Red Bull TV. That race will help determine who actually gets to race in the Olympics this year. 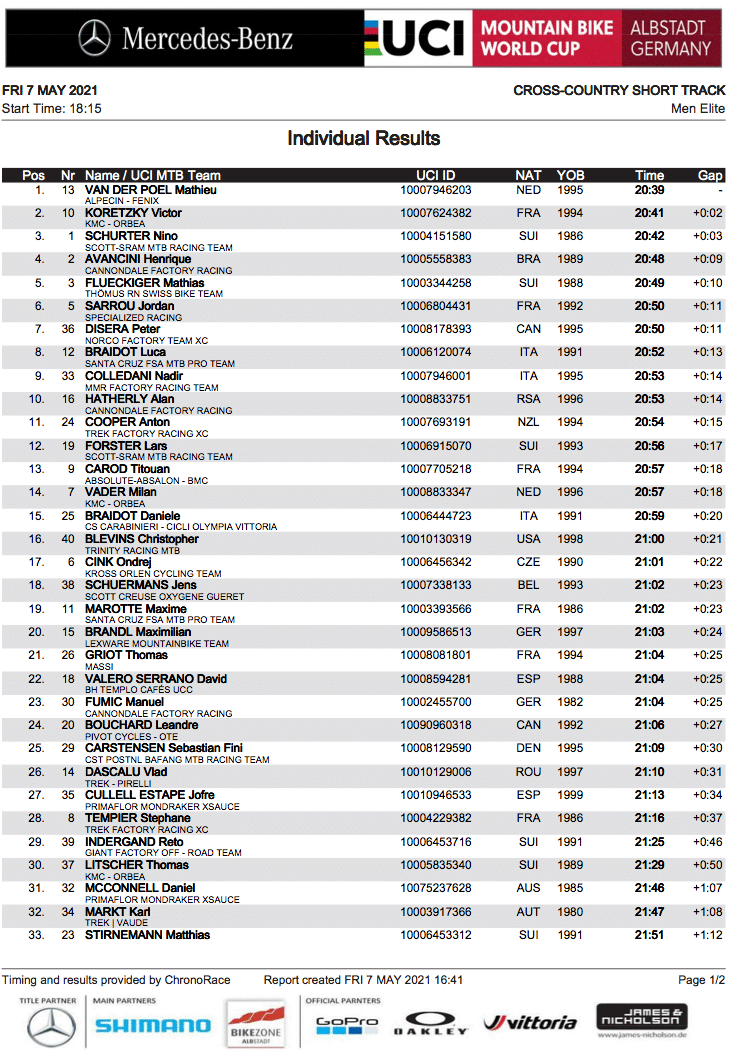 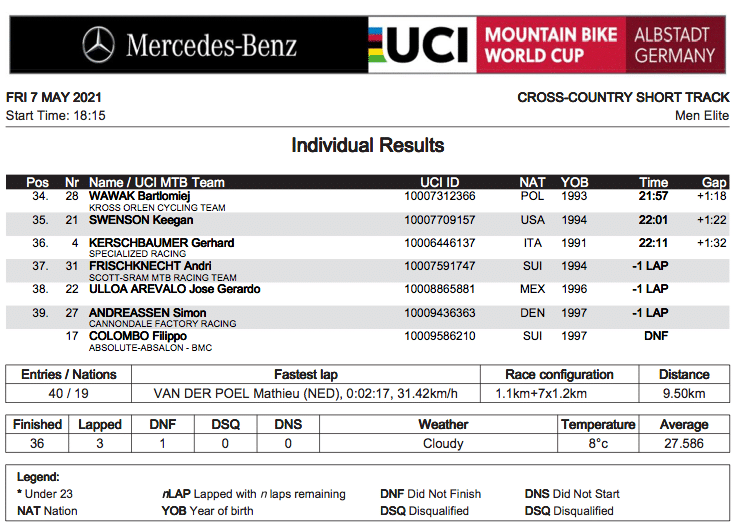 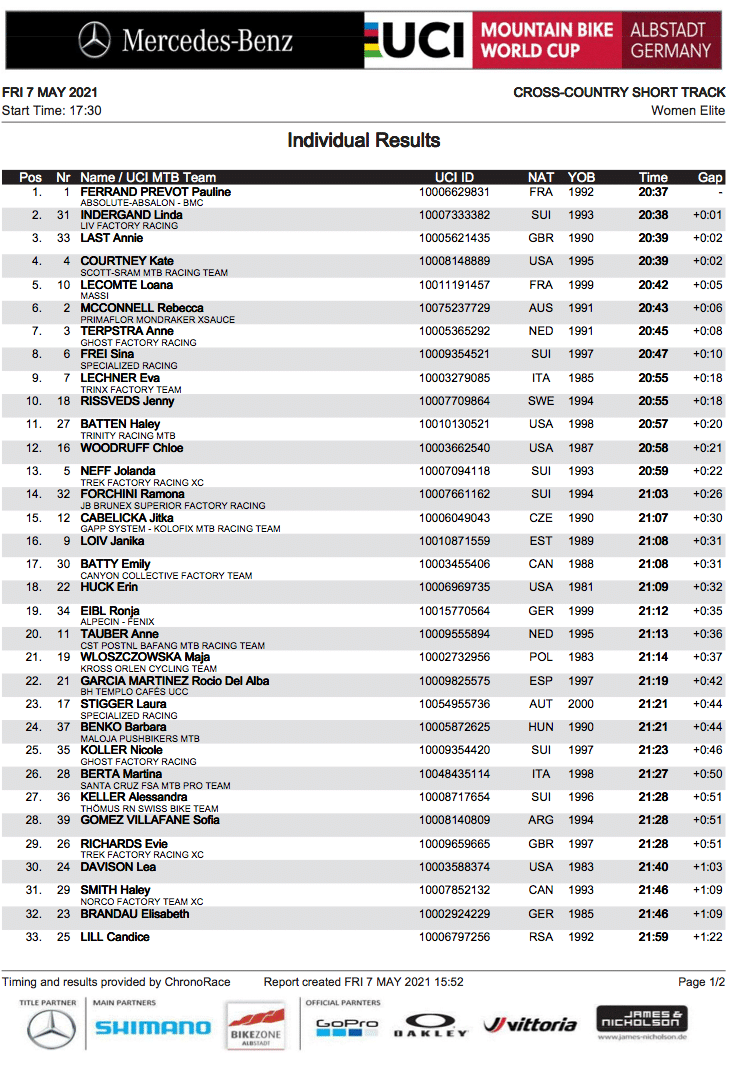 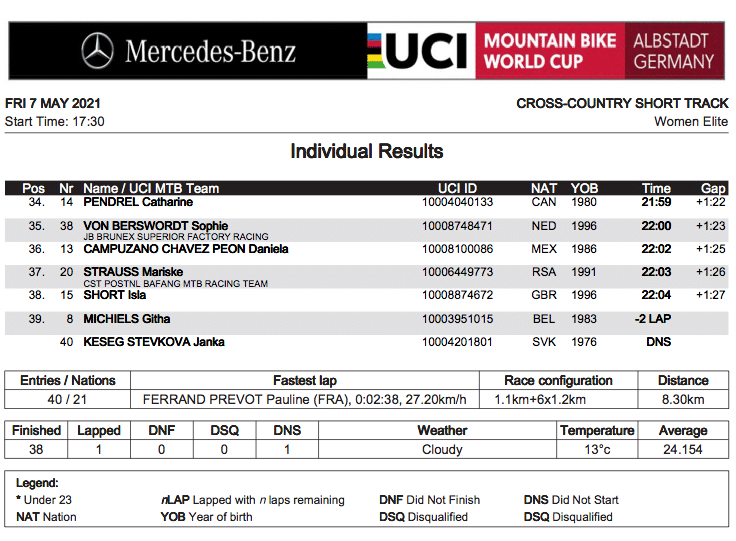 Racing: “Best Of Both” Race Will Have Mountain Bikers Competing Against Road and Gravel Riders