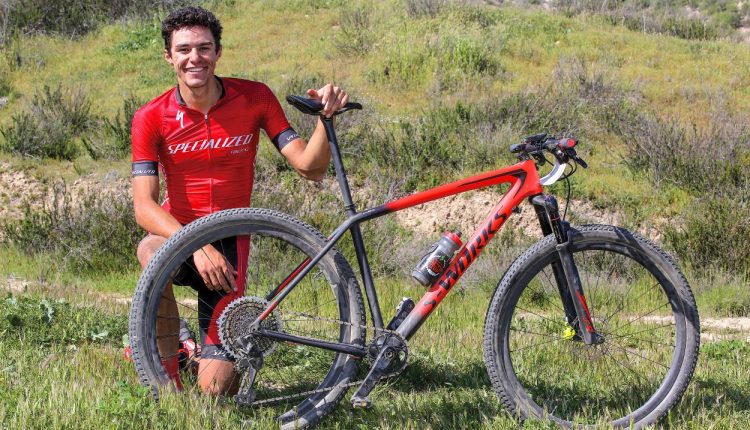 (Christopher Blevins, posing with his hardtail bike a couple of years ago for MBA.) 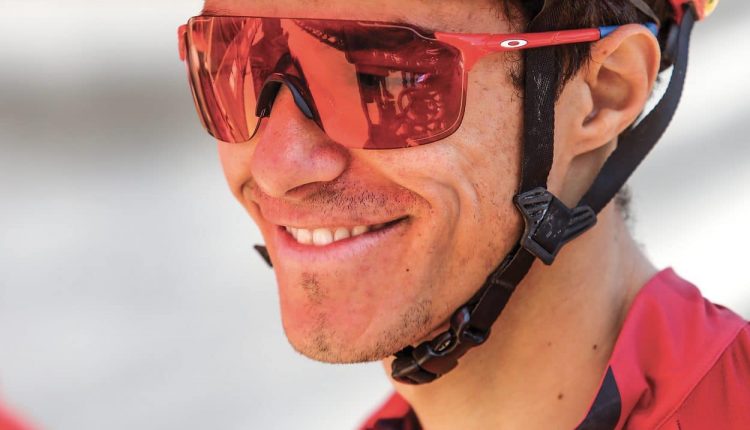 America’s Kate Courtney was listed in the results as a “DNS”  (did not start) at the World Championships today.

Both Blevins and Courtney picked up silver medals in the Team Relay race at the World Championships earlier this week, where America placed second in that competition. 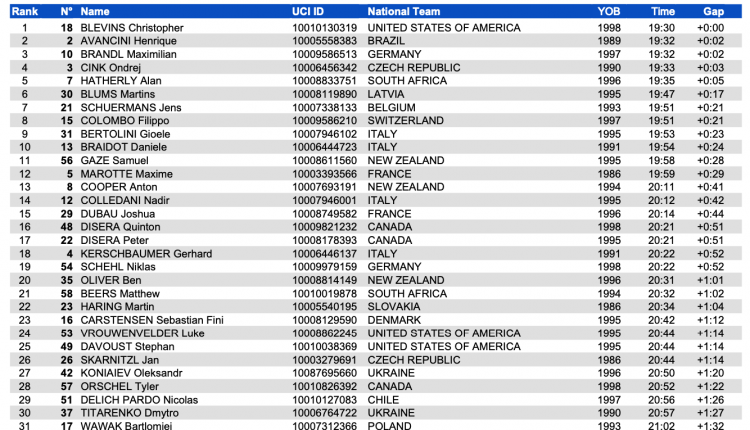 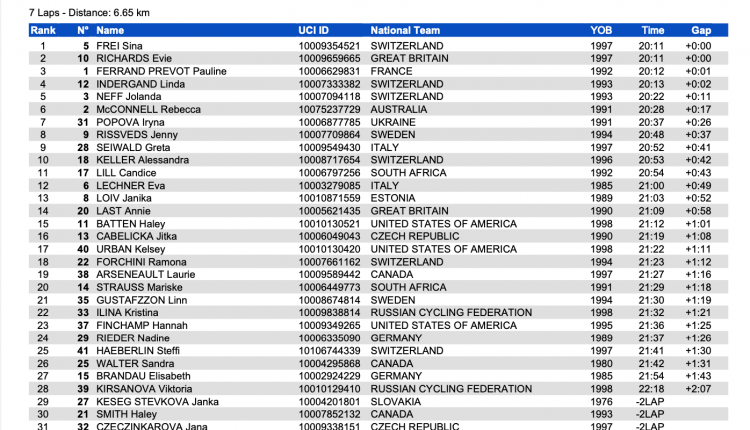 RACING FROM AROUND THE GLOBE: WORLD CUP RACING RETURNS