Gaze To Partner With Kulhavy For Team Investec Songo Specialized 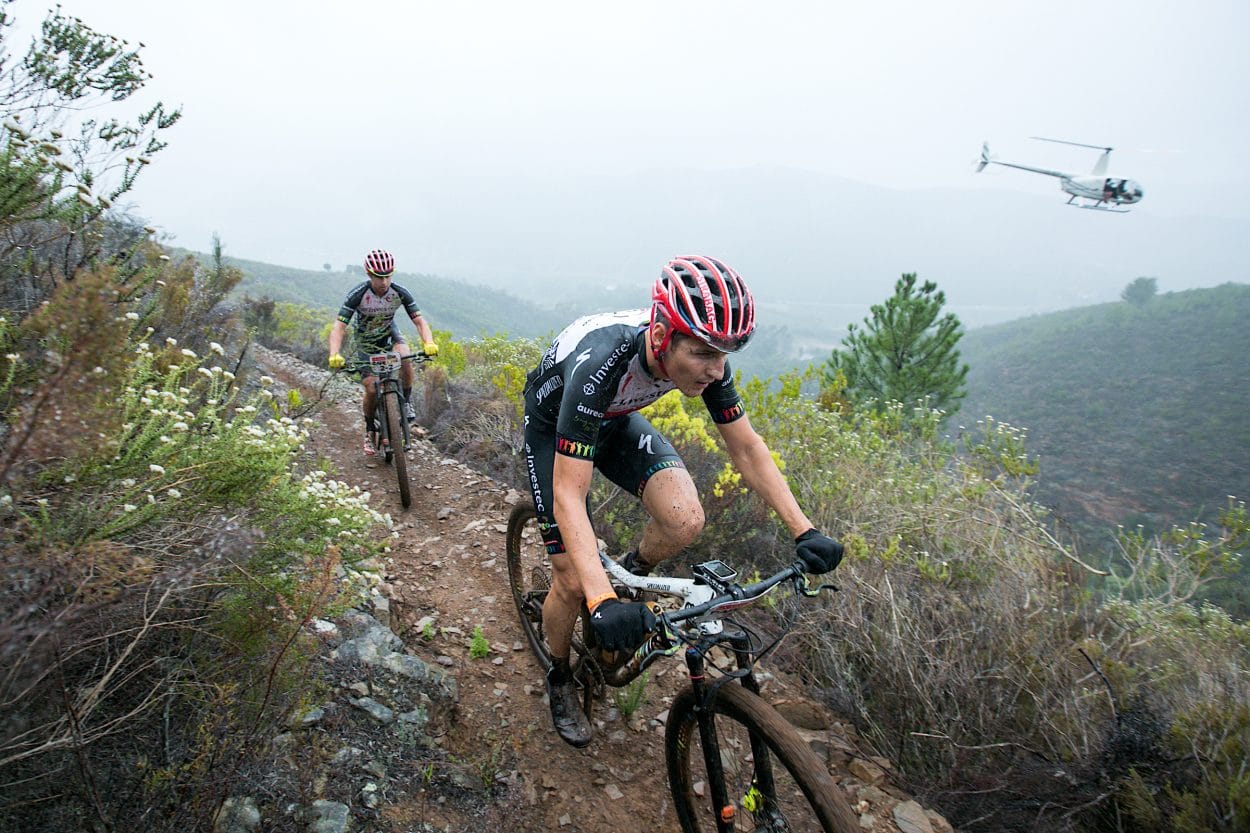 In an unfortunate turn of events, American cyclist Howard Grotts, has announced his withdrawal from the 2019 Absa Cape Epic after falling ill over the past couple of weeks. Twice U23 World Champion and Stellenbosch World Cup victor, Sam Gaze, will now be partnering with Jaroslav Kulhavy in defence of the Absa Cape Epic title for Investec-songo-Specialized.
“I am obviously disappointed that I won’t be racing with Howie for this year’s Absa Cape Epic,” Kulhavy said from his home in the Czech Republic, as he prepares to fly out to South Africa for the big race, which starts in 10 days in Cape Town. “We had a really good race last year and we were hoping to build on that. But it’s important for Howie to take the time now to recover completely so that he can be healthy for the rest of the season.” 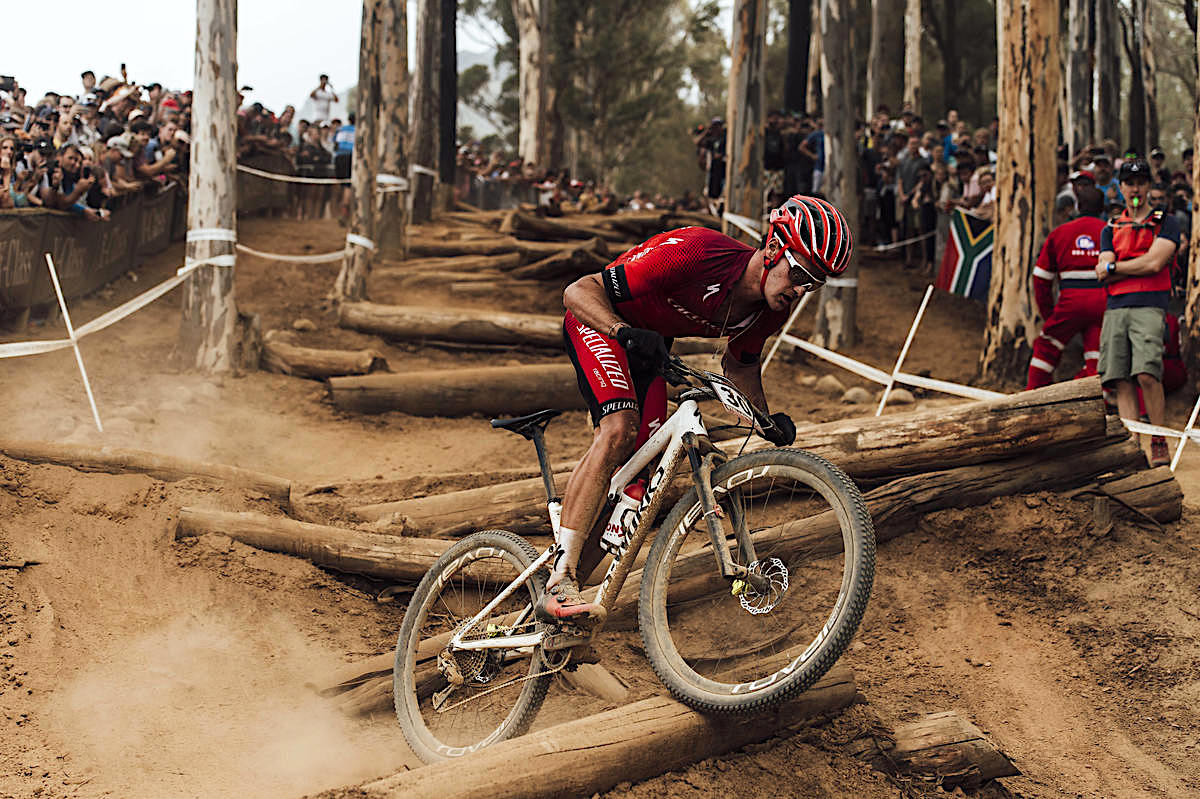 “Sam is a super talented rider and I am excited to see what he can do in this type of race. We have been teammates for the past four years so we know each other well. I’m looking forward to the new challenge with Sami in Africa!”
Alan Hatherly will now be partnering with fellow South African and training partner, Matt Beers from Team NAD Pro MTB. The Specialized Foundation-NAD pairing will be racing in support of Kulhavy and Gaze but will also have their eyes on the coveted African Jersey, awarded to the best-placed African team after eight gruelling days of racing. 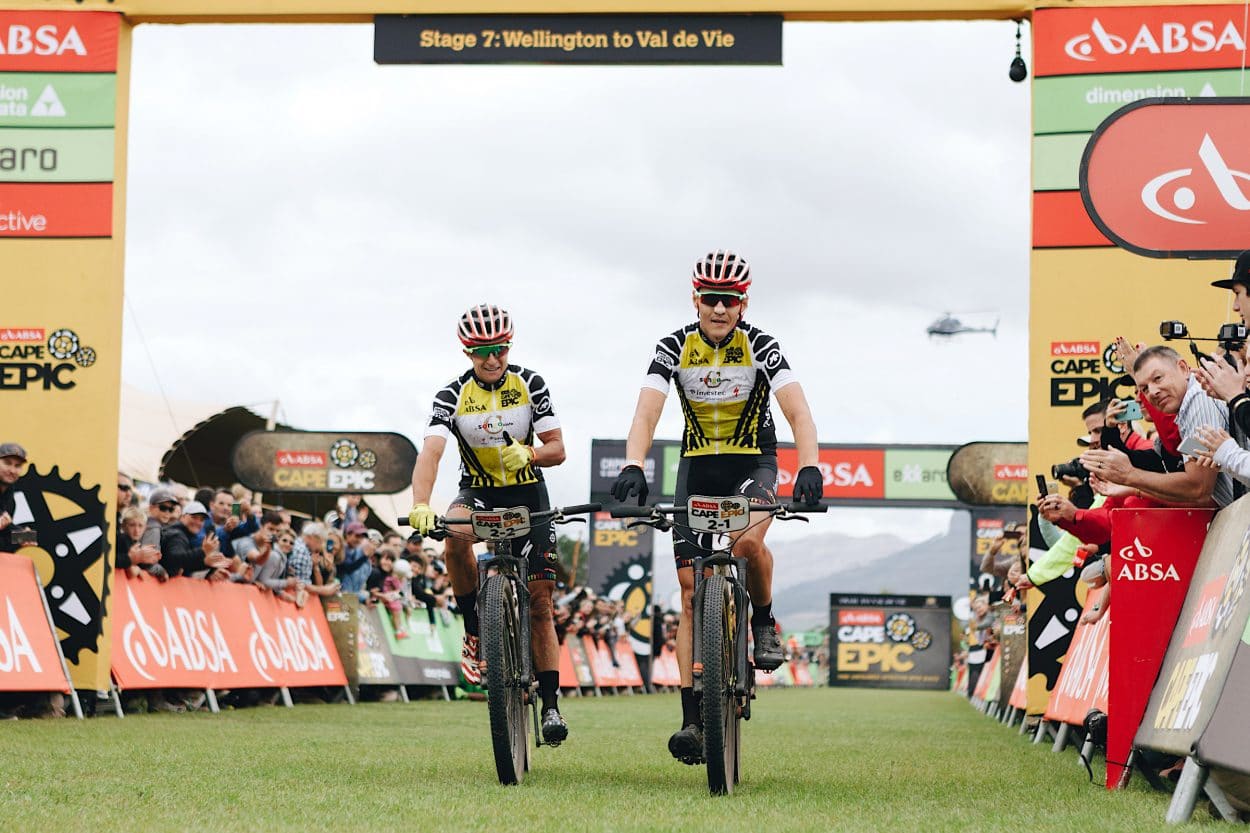 songo.info Founder and trustee, Christoph Sauser will be Mr Miyagi to 21-year-old Danish cyclist, Simon Andreassen, providing valuable insight and experience to Simon and the team as a whole. “My journey with the Absa Cape Epic has now spanned over 14 years, and it’s been cool to see both songo.info and the Cape Epic grow and evolve. My first Epic was in 2006 and now, in 2019, my role has changed from pro athlete to backup team captain and mentor to the younger riders on the team. It’s a new challenge for this retired athlete, and I am eager to contribute to the team’s success!”

The Investec-songo-Specialized women’s pairing of Annika Langvad and Anna van der Breggen remains unchanged, and they are set to arrive in Cape Town early next week, after taking on the Italian classic road race Strade Bianche this coming Saturday. 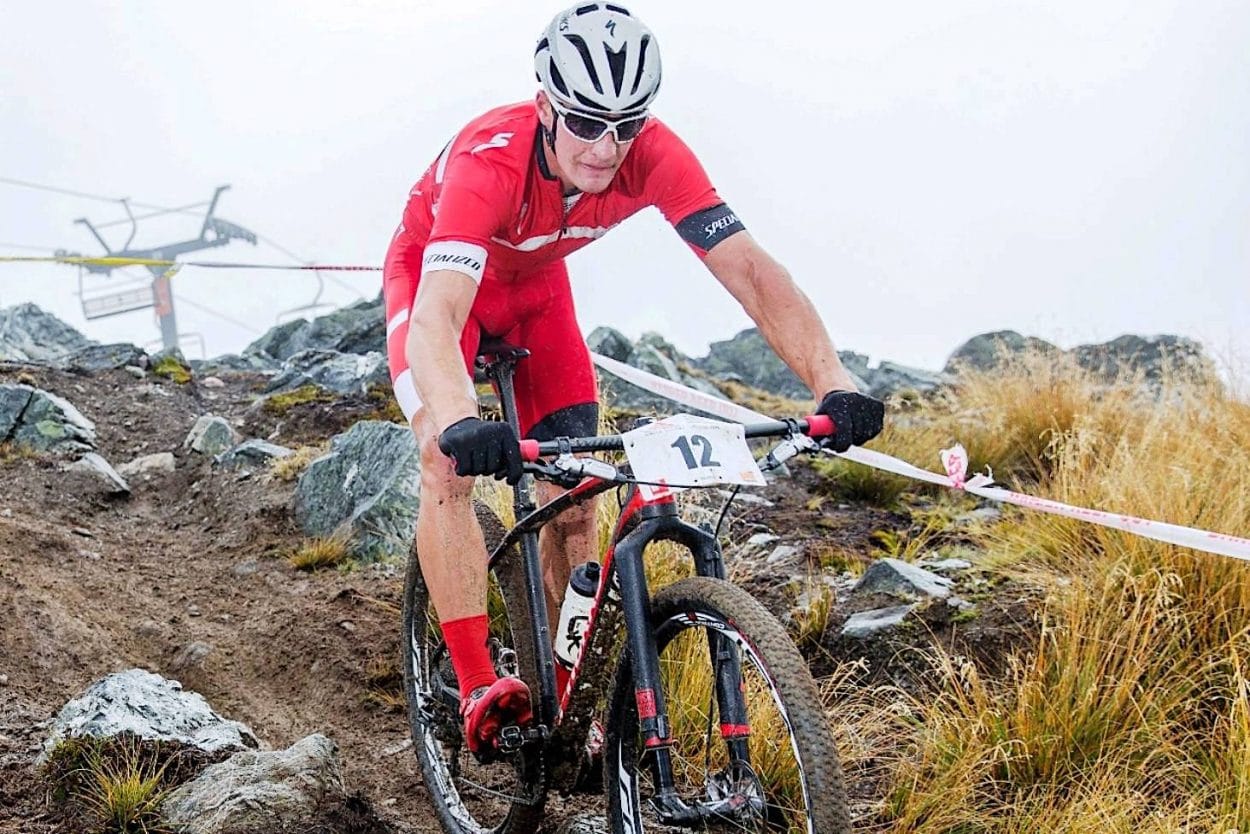 songo.info celebrates 11 years as a cycling and education support programme for children from the Kayamandi township in Stellenbosch on Thursday, 7 March at a cycling superstar-studded fundraising event taking place at Jack Black’s Brewery in Diep River. While Kulhavy will be en route to Cape Town, his new Investec-songo-Specialized teammate Gaze, as well as Hatherly, Beers, Sauser and Andreassen will all be in attendance. Tickets for the event are still available to the public and popular local band, Watershed, will be performing tracks from their recently launched album. 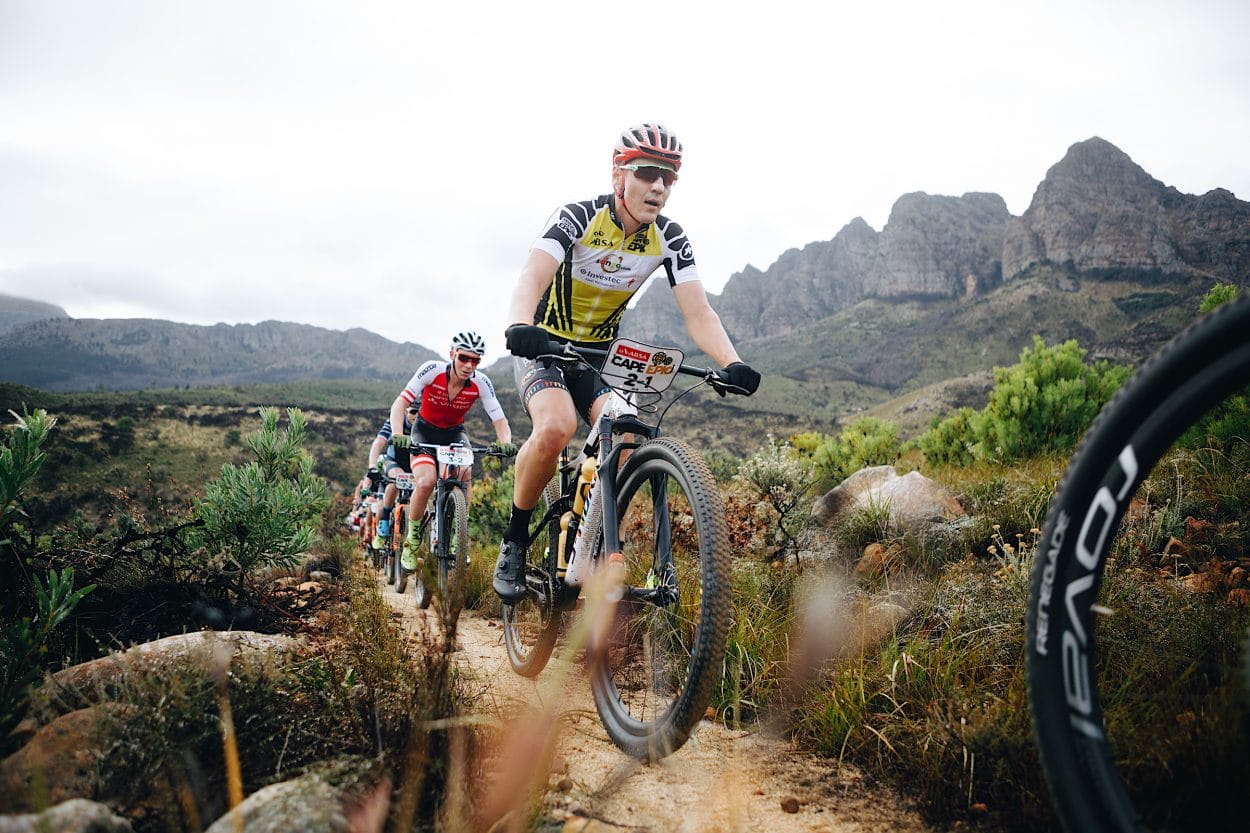 To buy your ticket to attend the charity auction on 7 March, place a bid on one of the limited edition Investec-songo-Specialized S-Works Epics, or to view details about the Champions Race please visit www.songo.info
The Absa Cape Epic takes place from 17-24 March 2019. For more click here.

Throwback Thursday: Mountain Bike Gadgets and Gizmos from 30 Years Ago