America’s Haley Batten Is Going to the Olympics Now

Batten is Tokyo bound after her performance in Nové Město.

USA Cycling made this announcement today: 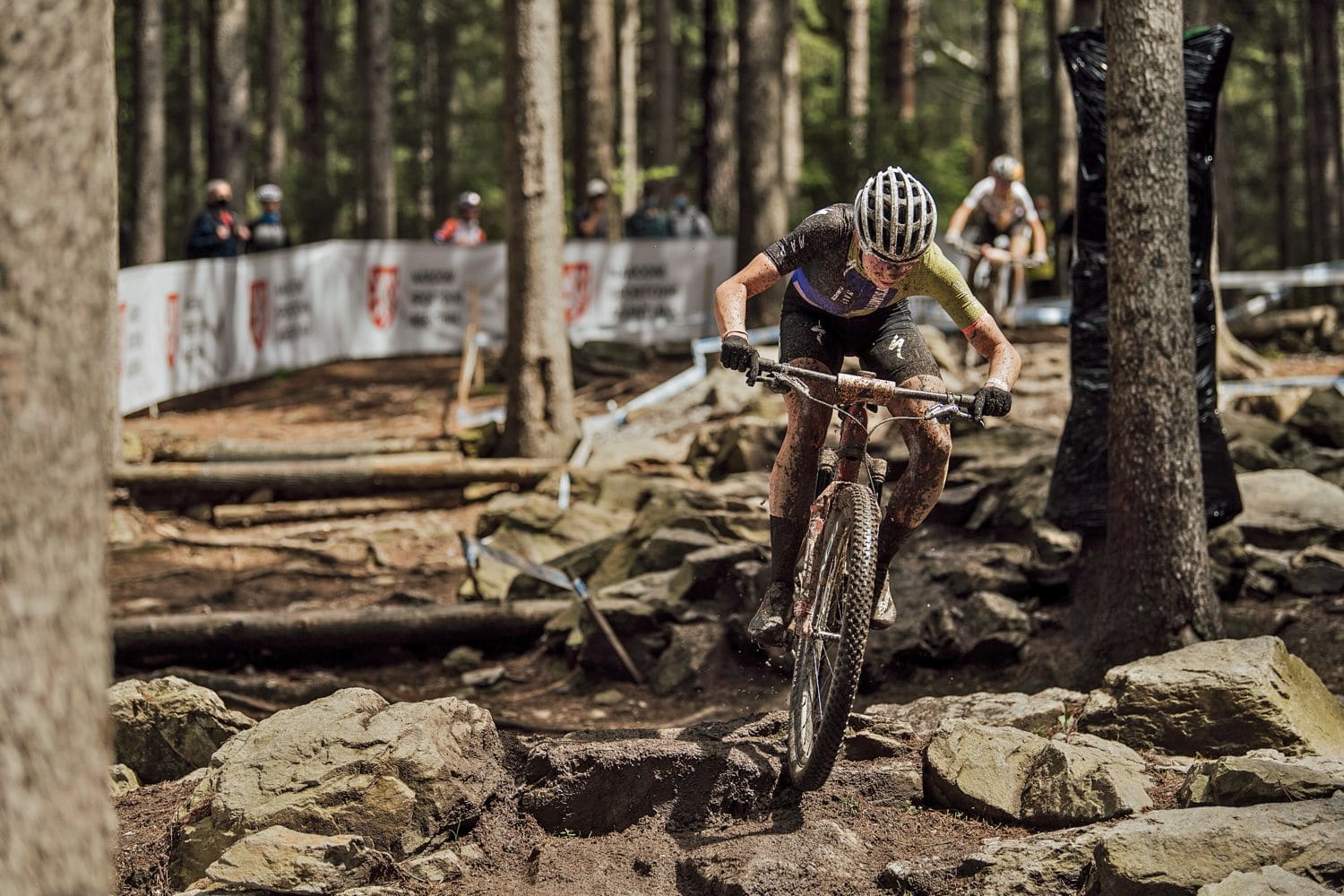 The 22-year-old moved up to the Elite Women’s category a year early and has quickly showed the world what she’s capable of. Batten finished third at the Albstadt XCO World Cup, then went on to win Friday’s XCC in Nové Město. In Sunday’s XCO World Cup, Batten rode to a silver medal, 1 minute and 29 seconds behind race winner and U23 World Champion Loana Lecomte(France). Erin Huck (Estes Park, Colo.; Scott/ Stages) was the next best American finishing in 16th.

Batten automatically qualified for the Olympic Team after being the only U.S. rider to finish in the Top-8 at the Nové Město XCO World Cup. Batten marks one of the youngest riders to make the U.S. Olympic Mountain Bike Team. She joins Kate Courtney (Kentfield, Calif.; SCOTT-SRAM Factory Racing) as one of the two women to automatically qualify for the mountain bike team headed to Tokyo. That leaves one more starting position for the USA which will be determined by the discretionary selection criteria.

The Importance of Mountain Bike Geometry