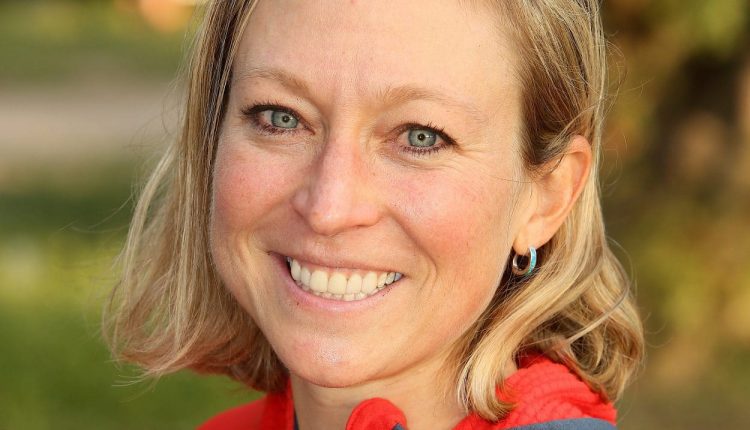 To kick off the endurance events for the day, the Junior Women 15-16 were the first riders to kick up dust at Trestle Bike Park. Maggie Holcomb (Durango, Colo.; Bear National Team) stayed out front of the race with teammate Vida Lopez De San Roman (Sebastopol, Calif.; Bear National Team) and Junior Women 15-16 Cross-country Champ Andie Aagard (Highland, Utah; Spry Cycles) following close behind for the entirety of the race to finish 1-2-3.

From the start of the U23 Women’s race, Savilia Blunk (Durango, Colo.; Orange Seal) and Madigan Munro (Boulder, Colo.; Trek Factory Racing) jumped out to a quick lead and never looked back. What was a group of two out front after the first lap spread out after Blunk created space on Munro on a downhill section during lap two. Once the space was created, Blunk stayed out front and extended her lead while Munro and Michaela Thompson (Durango, Colo.; Meta by BJC) pulled ahead of the rest of the field. Blunk rode away off the front for her first National Championship while Munro and Thompson took second and third to round out the podium in the U23 Women.

Swenson strategically planned his race and executed it precisely. “It went pretty much according to plan, and I just wanted to kind of settle in that first lap and let someone else do the work. On the second lap, when it got steep to start, I slowly turned it up to the kind of pace that I felt I could kind of ride and hope to open up a gap for the descent and really push that lap. Once I got a gap, I just tried to ride my own pace and keep it smooth and tried to stay on the gas.”

When asked about how she maintained her lead for the entire race, Huck said, “I know both Alexis (Skarada) and Rose (Grant) are incredibly strong, and they have excellent endurance. Also, you never know what’s going to happen. If I had gotten a flat. I have had some bad luck before, so I didn’t want to ever get comfortable. I was locking out my suspension and out of the saddle on the climbs where I could be. I was just trying to push as hard as I could.”

The Enduro classes kicked off today with the Pro Men and Women leading the pack. After 4 Stages that flowed through the Downhill and XC trails at Trestle Bike Park, Cody Kelley had the fastest time of the day, finishing with a time of 17:25.6 and winning the Pro Men’s National Championships. Kelley was the fastest on every stage, except for the last one on the pro downhill course. Mitch Ropeleto (Ogden, Utah) beat Kelley on the last stage by 5-seconds and rode into the second spot. After Trevor McCutcheon’s (Grand Junction, Colo.) fourth-place finish in last night’s Dual Slalom, he spent the day racing the Enduro and finished with the bronze.

“I love the tracks. I’ve raced here quite a bit over the years for the Big Mountain Enduros, and I did National Champs two years ago here. The tracks were good. They were a lot better than two years ago actually for the Enduro this year. I had fun riding with some good friends all day, and it was a sweet day from beginning to end. This is my first title. I’ve competed in a lot of National Championships and had a lot of bad luck and subpar performances. It’s been on the bucket list for a long time. So I’m stoked that we could make it happen this year.” 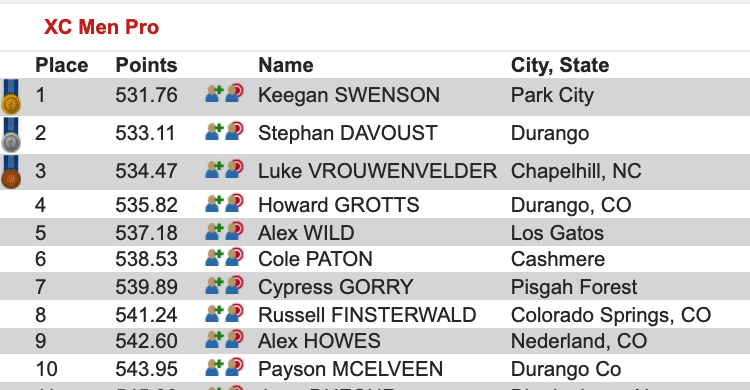 You can find the full results HERE.