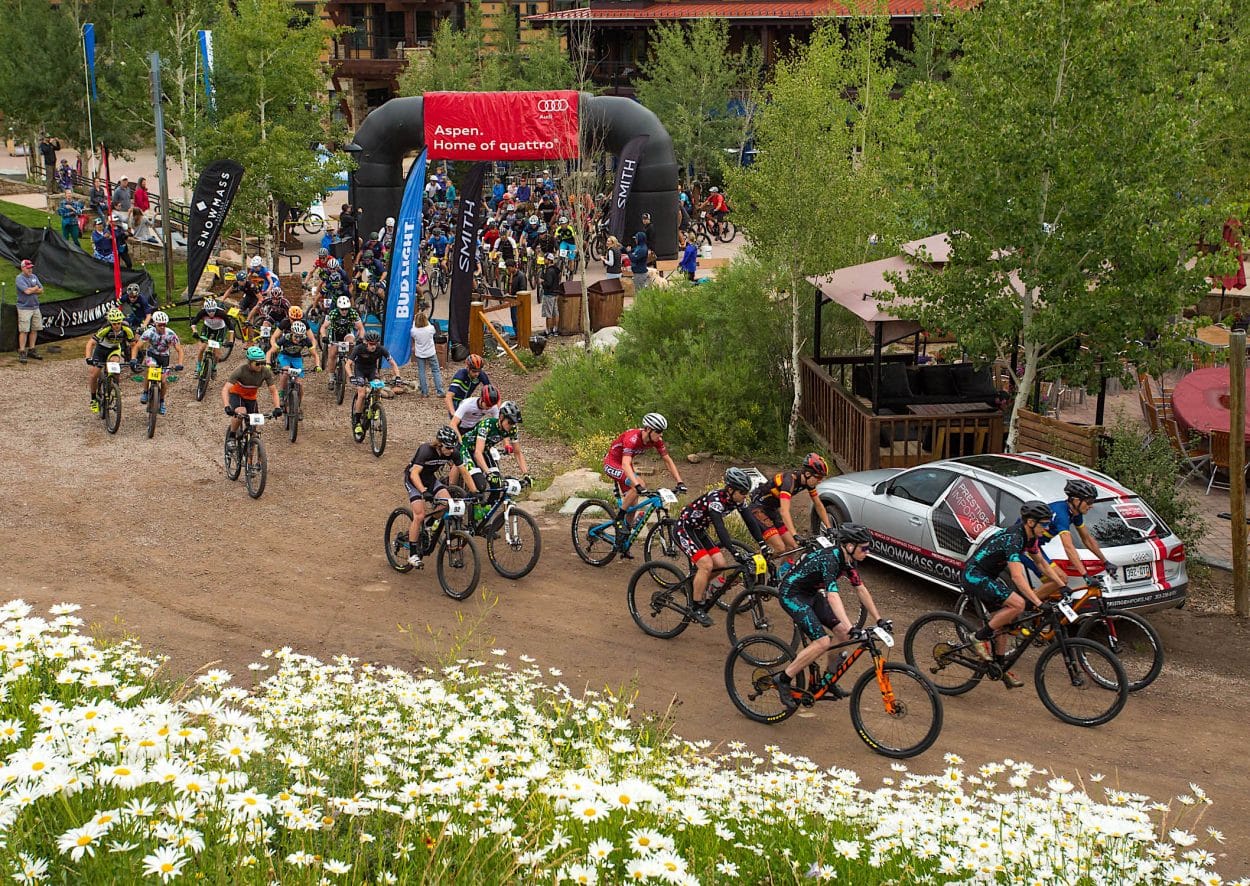 For the tenth year in a row, Aspen Snowmass will host the Audi Power of Four Mountain Bike Race Saturday, Aug. 17. This year’s race will be held in conjunction with the new Snowmass Bike Festival, which also includes the Big Mountain Enduro Finals among other bike festivities. 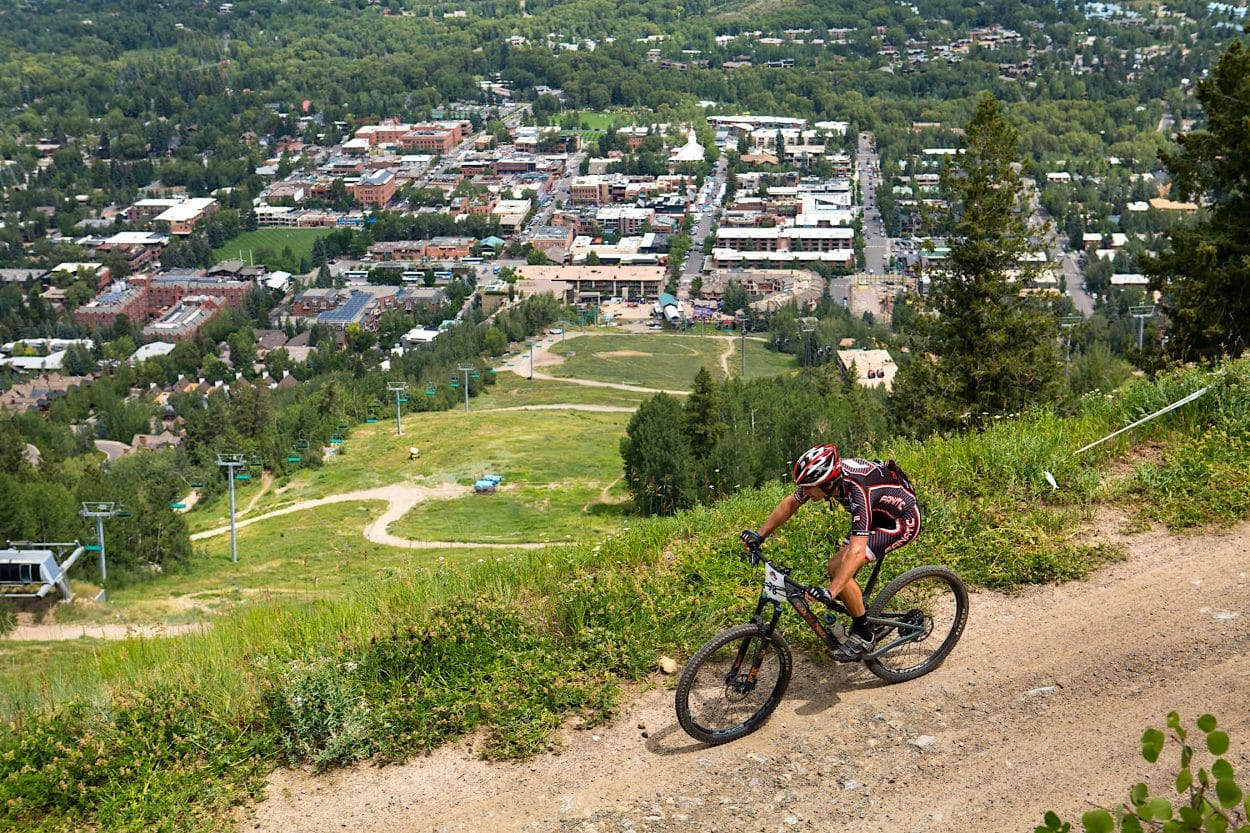 The Audi Power of Four Series is a premier endurance race series that utilizes the unique terrain of Aspen and Snowmass. New this year, the Power of Four Bike Race will be a 25-mile loop course starting and finishing in Snowmass. Riders will experience a wide variety of challenging single track throughout Snowmass ski area and the surrounding mountains. In addition to the two lap Power of Four race, riders may also choose a single 25-mile lap, or team up with a partner and race one lap each. 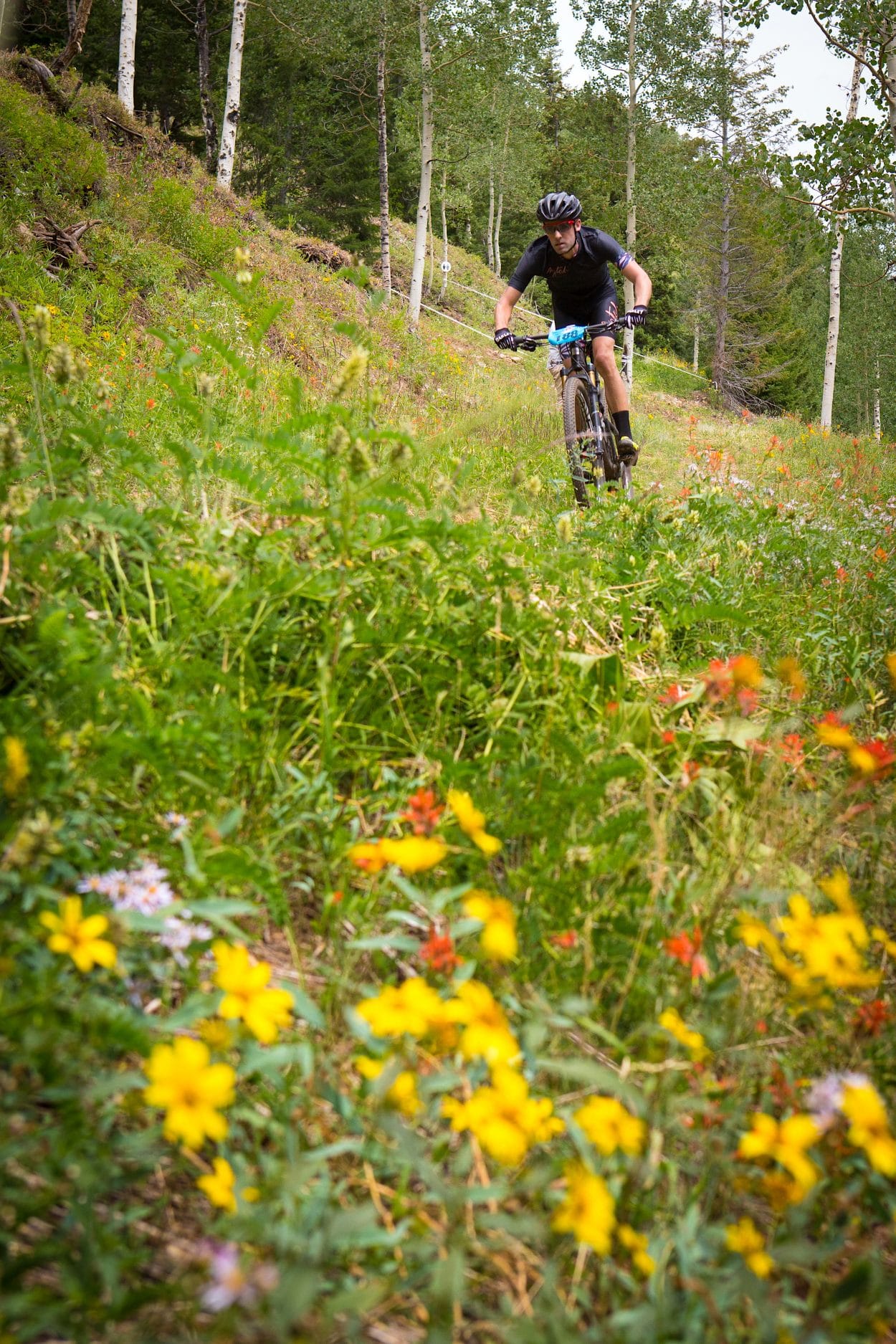 “The diversity of the terrain and the challenge of tackling 15 single-track trails and 10,000 vertical feet in 50 miles will place this race in a category of its own,” says John Rigney, senior vice president, Aspen Skiing Company. “The race will once again offer entrants a chance to challenge themselves across the unique and varied terrain in the Roaring Fork Valley and the weekend will offer a bit of everything, from the big signature race, to parties and activities for participants and supporters.” 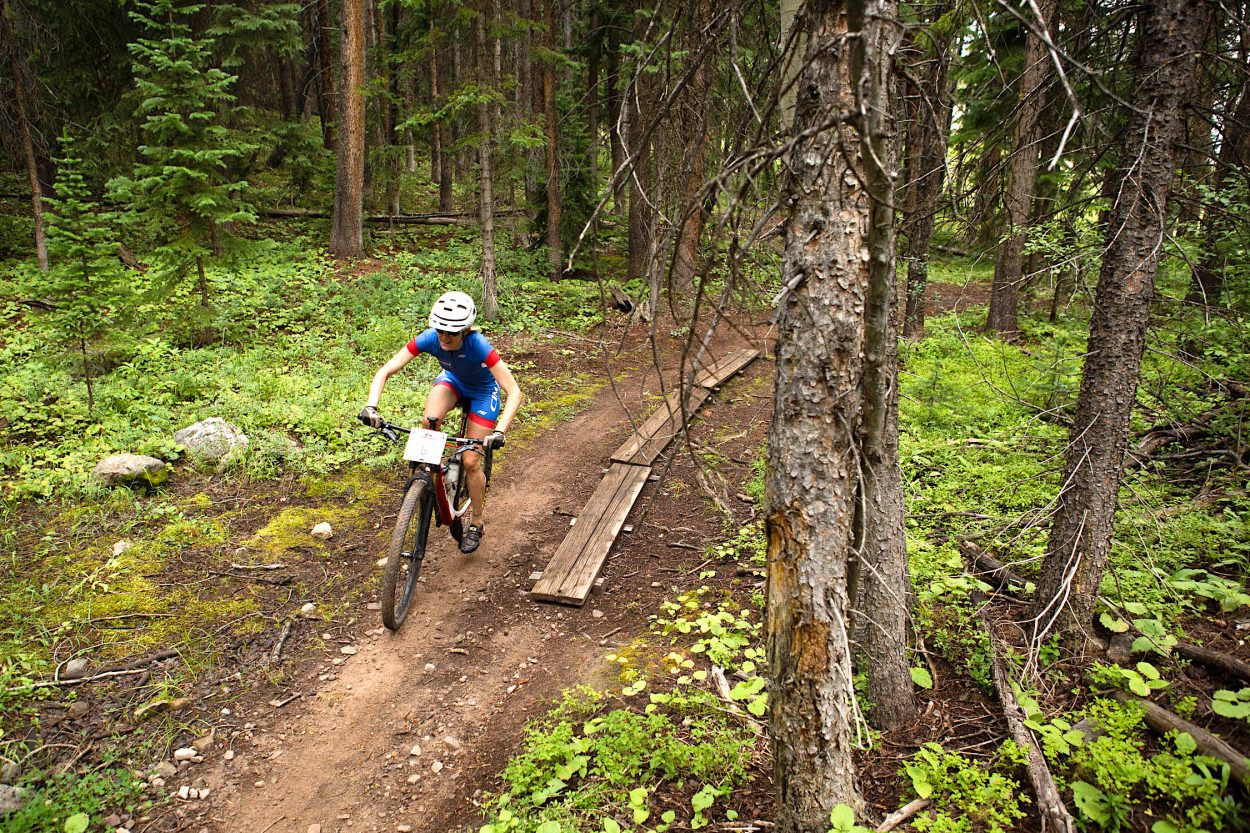 The Power of Four Mountain Bike Race offer a $2,500 prize purse divided amongst the top three male and female finishers of the full Power of Four course. All entrants will receive an exclusive Helly Hansen Power of Four technical shirt, post-race meal and beer, chip-based timing with results at the finish line and a custom finisher gift. There will be a vendor village at the finish line in Snowmass Base Village with live updates, awards, an after-race party, product demos, and gear. 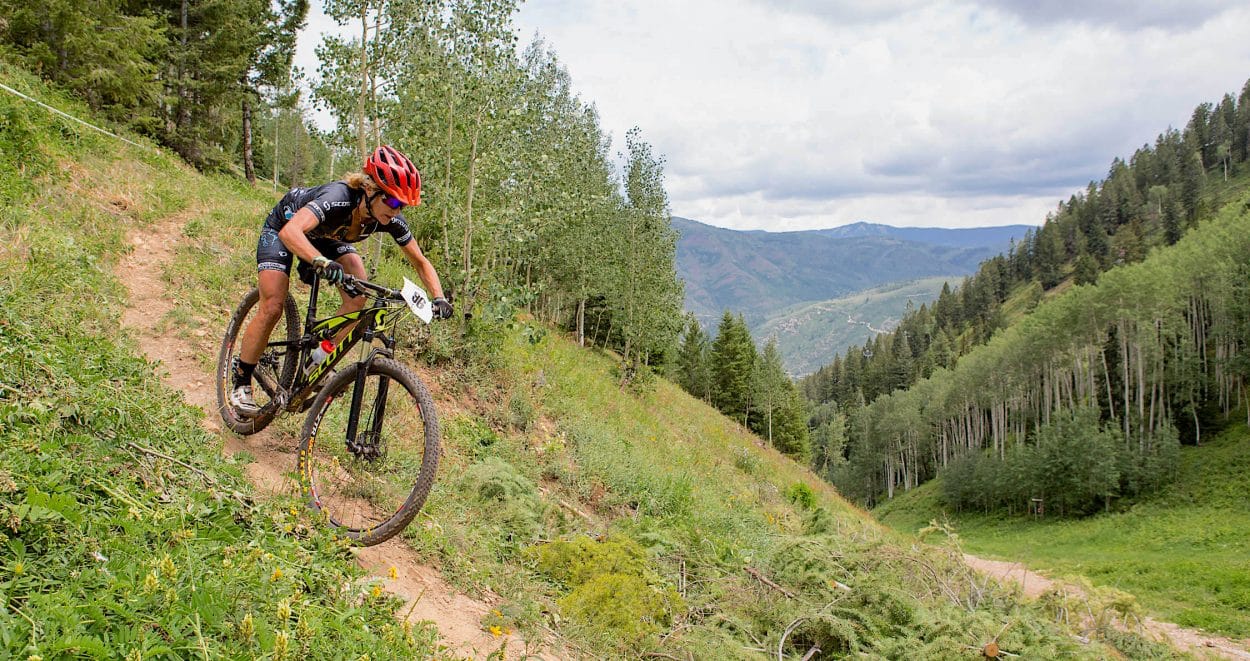 The Snowmass Bike Festival will feature the finals of the Big Mountain Enduro, the Vida women’s mountain bike clinic, a free outdoor screening of the acclaimed bike film Return to Earth, a concert on Fanny Hill and other fun activities. 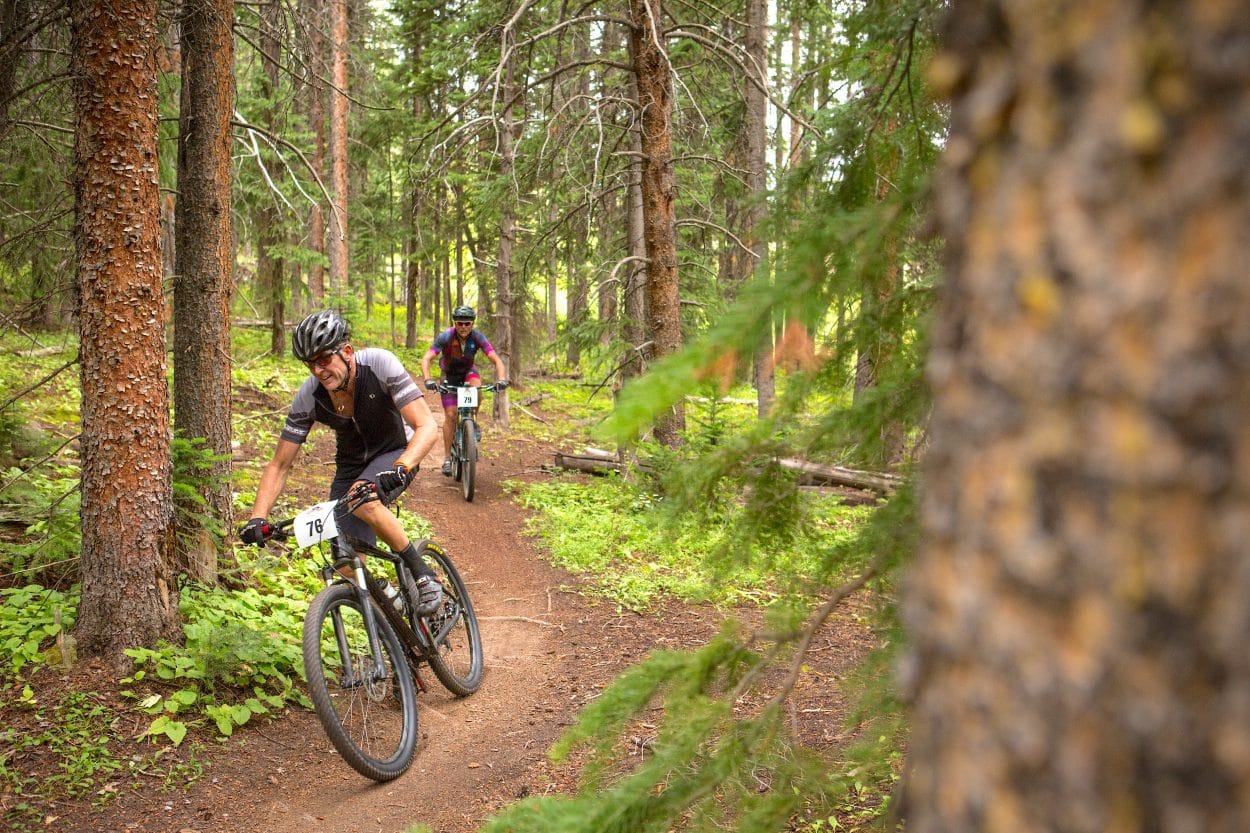 The Power of Four Triple Crown award will be up for grabs for athletes who compete in all three Power of Four races (Ski Mountaineering, Trail Run and Mountain Bike). Athletes must finish the full course in all three races to be eligible for the Triple Crown prize, with the winner awarded to the top three combined finishing times for each race within the calendar year. The total prize purse is $5,000. The top three male and female finishers will split the purse with first place claiming $1,500, second place $700 and third place $300. 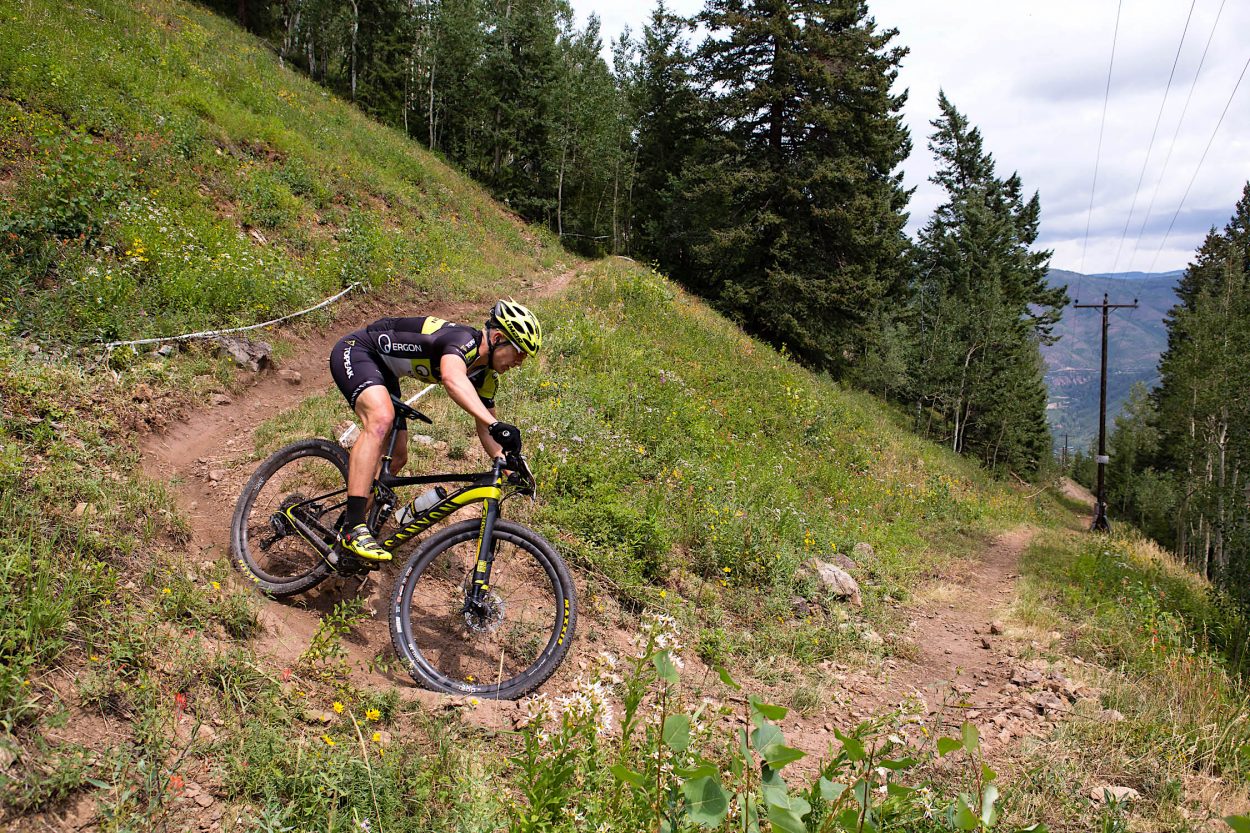 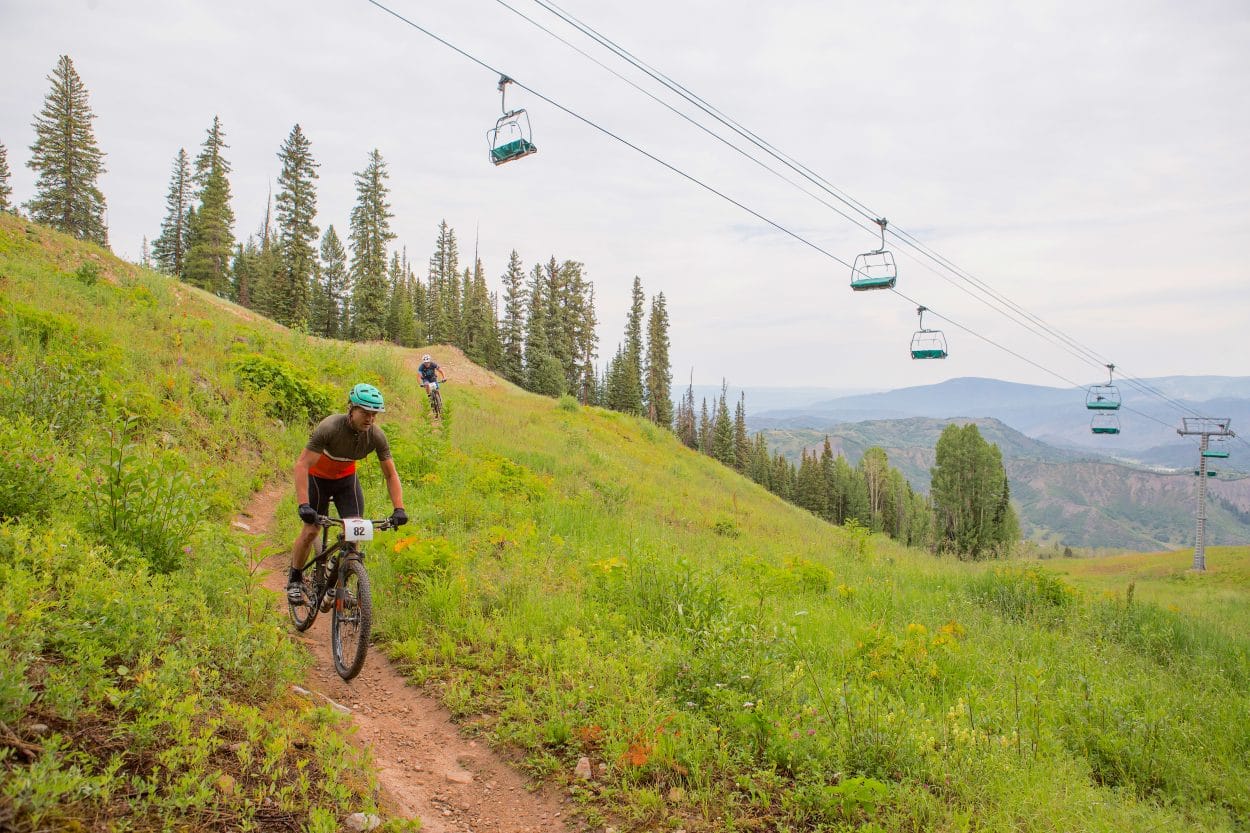