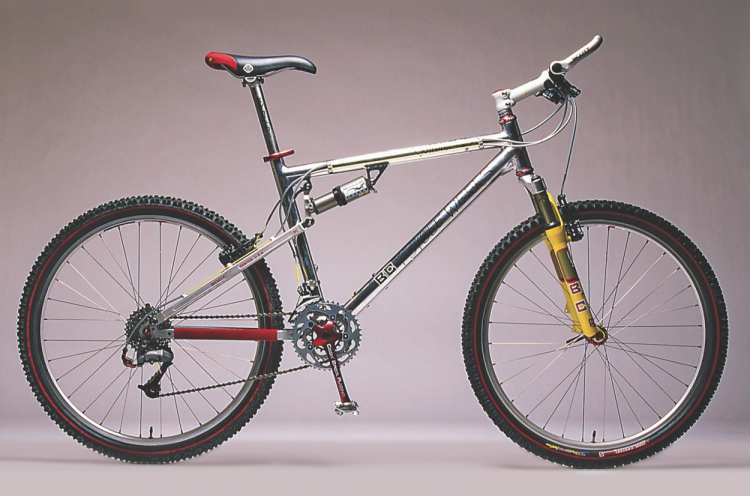 You posted a picture of a Psycle Werks Wild Hare in the “Down the Trail” section of the April 2018 issue.

First, that’s my bike, so it’s cool to see it again. It was featured in MBA, April 1998. That frame was way ahead of its time. I sold almost a hundred of them from my bike shop, Bicycle Center, in one year (see the BC stickers on the frame and fork). I was so disappointed when they stopped making frames. Just want to make a correction to your text. The Psycle Werks Wild Hare had adjustable travel of 3.5–4.5 inches or 90–114mm, not 80mm as stated.

I know no one cares, but hey, that’s my bike.

LOVE FOR THE SHERPAS 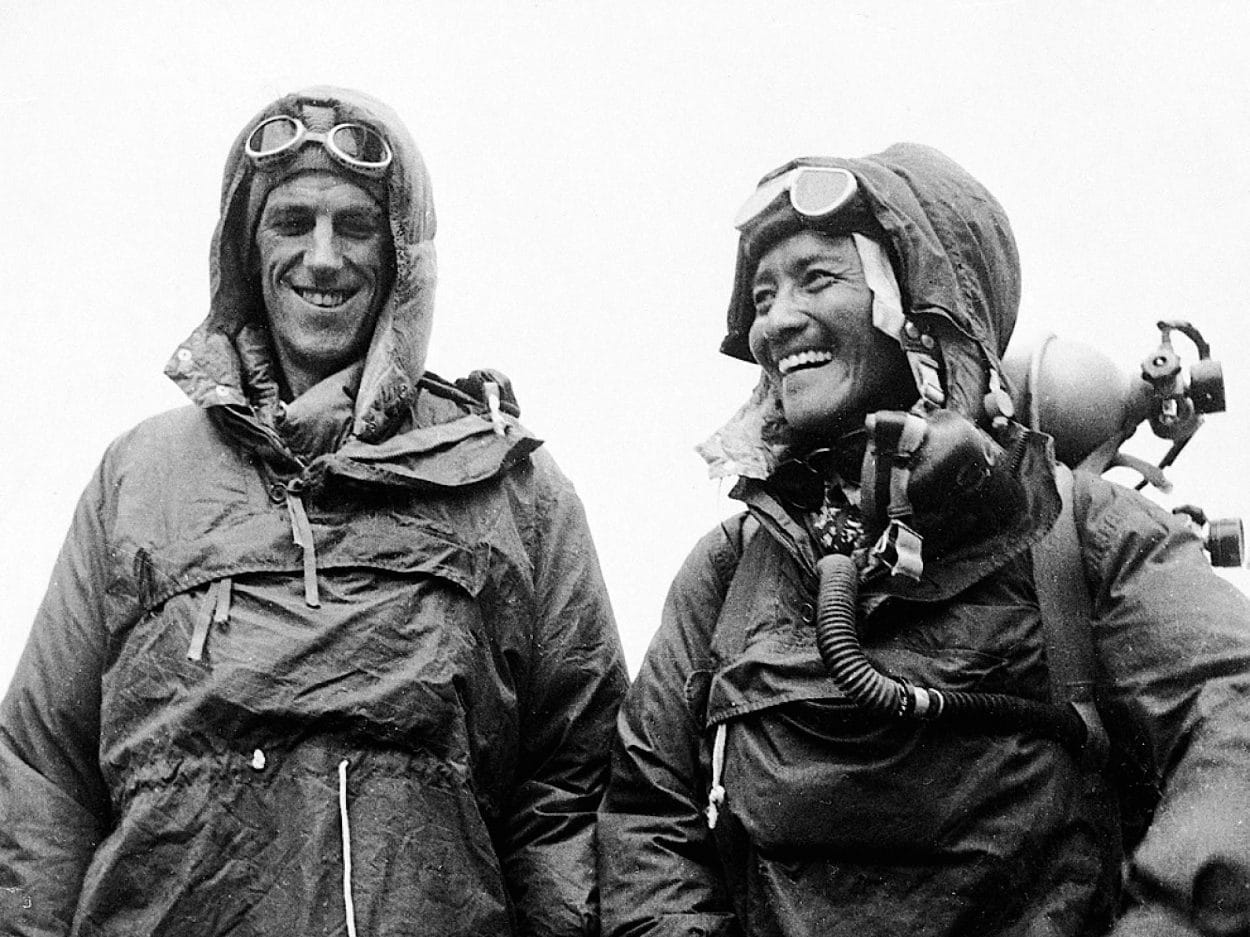 Love it. Got the subscription. Great editorial about “Bike Sherpas.” Everybody knows Sir Edmund Hillary, but who was the Sherpa? They are the real deal.

ELECTRIC BIKES AREN’T ALL THAT BAD 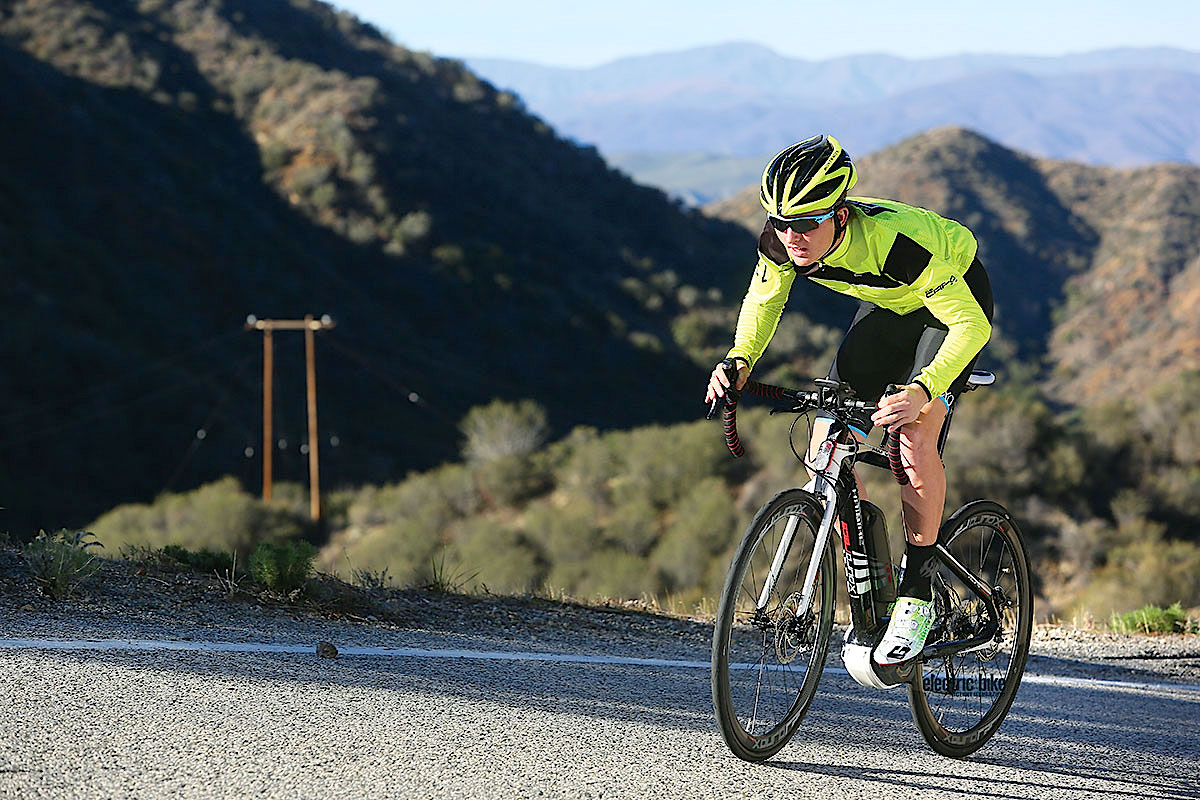 I know I’ll probably get a lot of hate for this, but I rode an electric bike for the first time last week off-road, and I had a really good time. I could climb faster, but I was still working hard. And, boy, could that thing rip downhill! I’m sure pedaling bikes can be faster downhill, but to me, it was a Velcro chariot. There are a lot of elitists out there who fuss about them, but I don’t think they really get it. Oh, and the trail was legal!

If I had any money, I might buy one.

“Trailgrams” tip of the month:

Fill your water bottle halfway, then freeze it for a few hours before a hot ride.