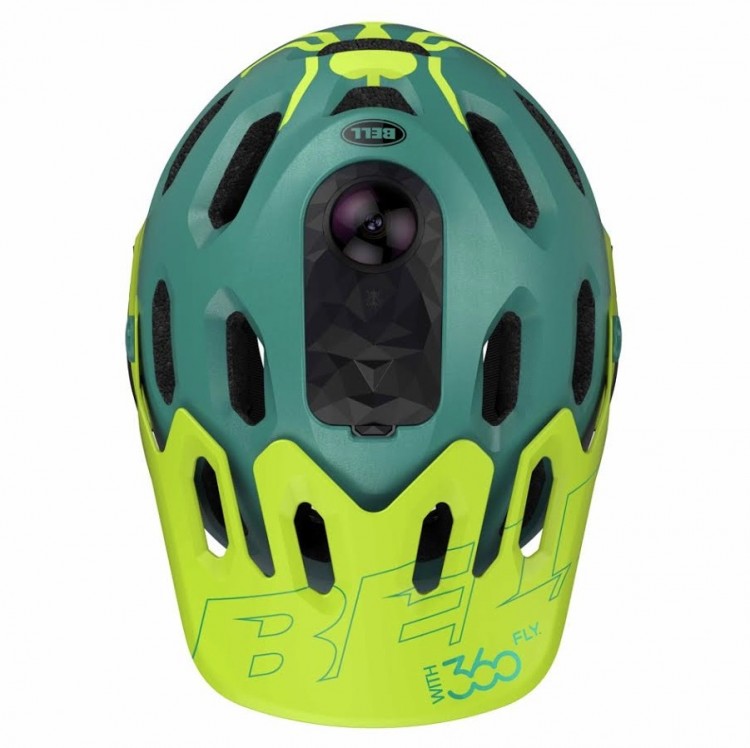 • Bell Star with 360fly – Driven by the essential needs of the modern racer, and completely new for 2016, the Bell Star is the most advanced full-face street motorcycle helmet on the market today

• Bell Super 2R with 360fly – Bell’s most versatile and award-winning all-mountain helmet, with an innovative detachable chin bar feature for maximum performance and

“The benefits of integrating digital video and intuitive digital technology into action sports helmets is a ground-breaking advancement for our sports,” said Terry Lee, Executive Chairman & CEO, BRG Sports. “This “smart helmet” collaboration with 360fly is yet another landmark milestone within our 60-year history of helmet innovation and industry leadership.” 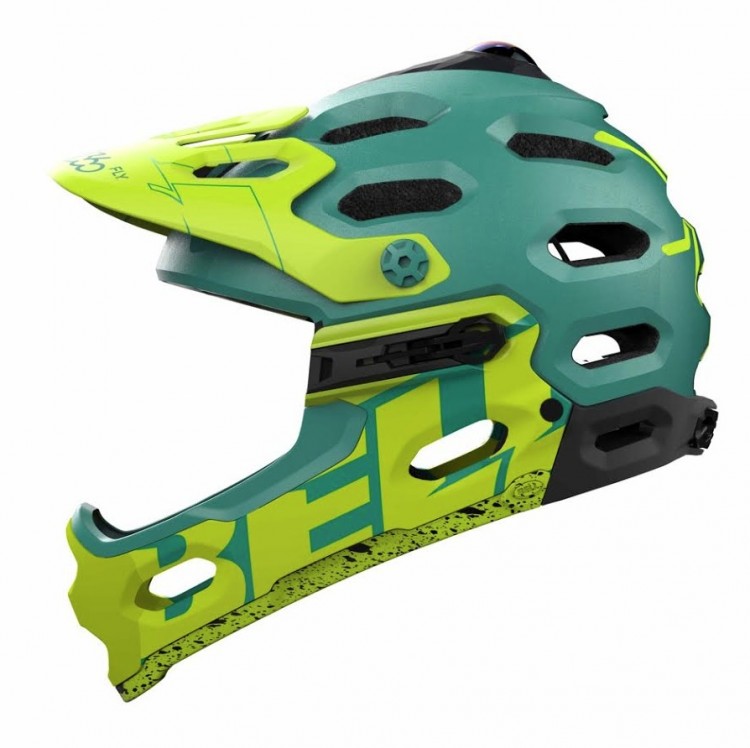 “From day one, our focus has extended beyond the baseline benefits of immersive 360-degree VR content, and into the expansive universe of intuitive “smart” technologies that our single-
lens technology enables,” said Peter Adderton, 360fly CEO. “These helmets are merely the first of many unique applications for these technologies enabled by our proprietary 360fly 4K platform. 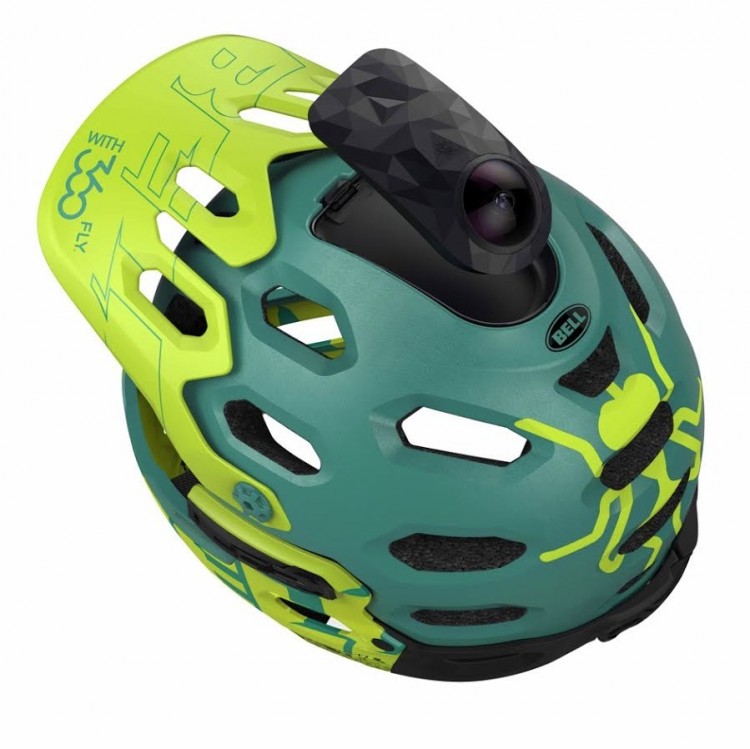 All four helmets feature an integrated 360fly 360o 4K camera, capable of also shooting conventional 16×9 video. The video capabilities are driven by 360fly’s proprietary mobile app, featuring a simple user interface that allows users to instantly edit and share content to popular platforms such as Facebook or YouTube. Shooting at 2880 x 2880 at up to 30 FPS, the integrated camera also includes a built-in GPS sensor to tag locations, a barometer/altimeter and accelerometer all powered by an advanced Qualcomm® Snapdragon 800 processor. Like the original 360fly camera, the integrated camera comes standard with Bluetooth, built-in Wi-Fi and has up to two hours of battery life. For significantly added value, the integrated 360fly camera is detachable, allowing it to be utilized independent of the helmet by the user in the widest variety of lifestyle applications. 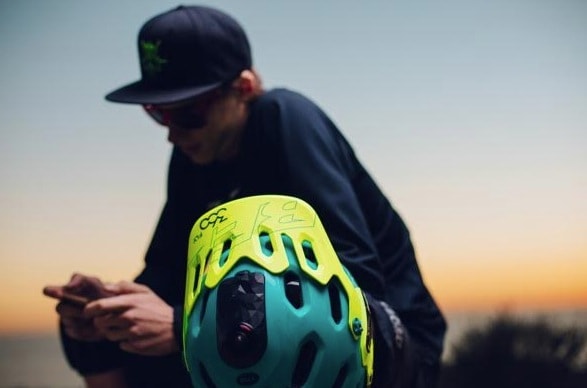 In addition to the existing mobile app functionality featured in the integrated helmets, 360fly’s CES exhibit showcased live demonstrations of a several new technologies that are a result of the company’s new 360fly 4K platform and are currently planned for inclusion across the advanced BRG Sports helmet line including:

• AutoPilot action tracking – Allows users to track and follow the main subjects in their videos, making it easy to create dynamic edits with the rider at the center of it all.

These features will undergo a rigorous series of trials and tests over the coming months in preparation for the helmets’ debut at retail later in the year.

Another new feature planned for the camera-integrated helmet line is “Highlight Reel” – an auto-editing function that compiles a 1-2-minute highlight reel based on the specific sections of video that feature the most action. 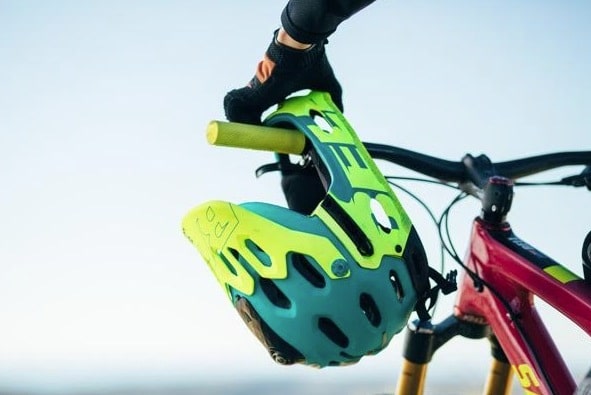