Bike Kingdom Lenzerheide opened its gates for the first time at the start of the 2020 summer season – and they did it with a bang: “The Legend of Tommy G” led the way in a spectacular, albeit not too serious fashion. A kingdom for mountain bike riders was to arise in the Swiss Alps. Not even mixed-up 2020 could stop it. 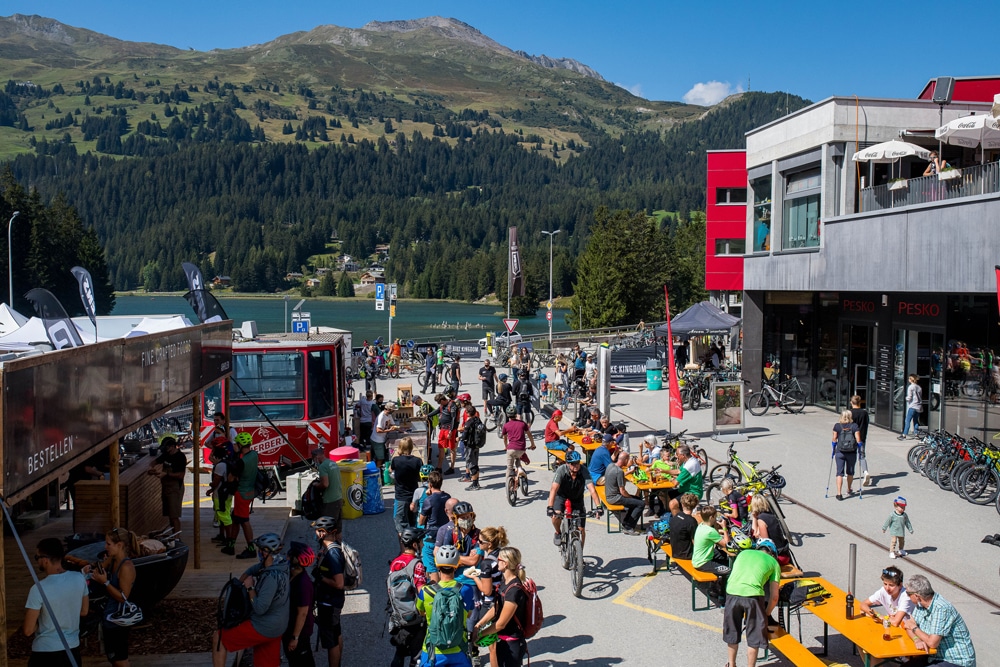 The late bike opening was compensated by a corona-induced bike boom. Looking back, the rulers of the Bike Kingdom are more than happy with its debut season. The Bike Kingdom App proved itself not only as the digital extension of the trails, but also helped to spread the riders more equally across the kingdom and to reduce conflict with hikers – an issue that still shows room for improvement. 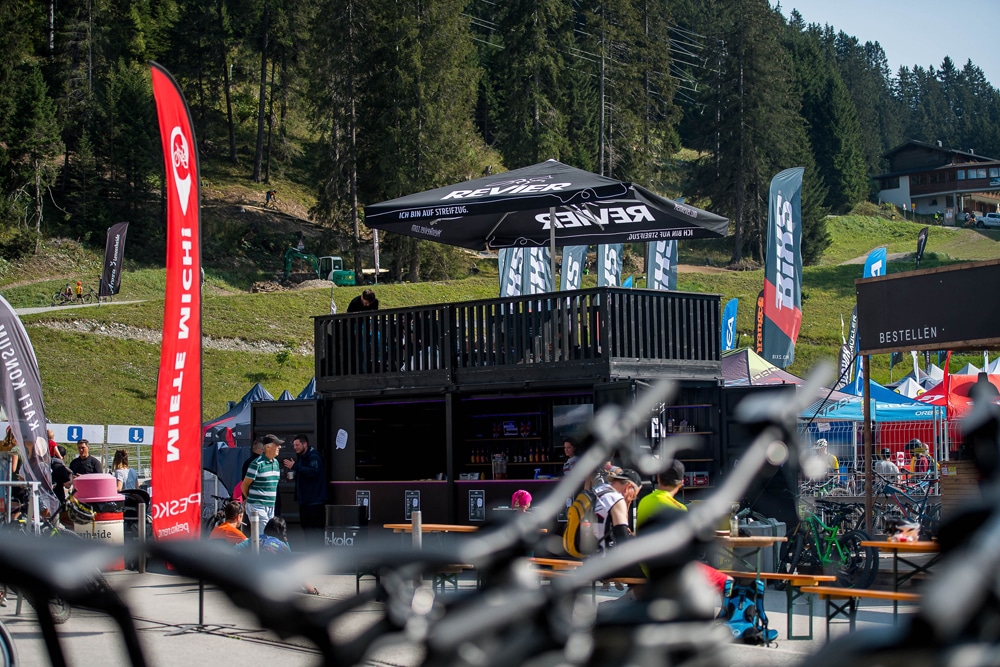 The announcement of the Bike Kingdom was a complete success. The YouTube clip “The Legend of Tommy G”, produced by Anthill Films, reached one million views across all Bike Kingdom channels within just two weeks. Of course, Lenzerheide’s repositioning includes new trails, such as the Top Fops singletrail, which connects…