Episode 1 of StacheTV, Reggie helps Payson with his jump shot🏀

In Episode 1 of StacheTV, Reggie helps Payson with his jump shot (and gives no mercy in a game of PIG), and Payson helps Reggie conquer some challenging switchbacks on his local trails. Later, the record a special one-year-anniversary edition of The Adventure Stache podcast, where Reggie shares an incredible story about Kobe Bryant for the first time publicly, discusses his goals in cycling and talks about what he hopes his legacy will be. 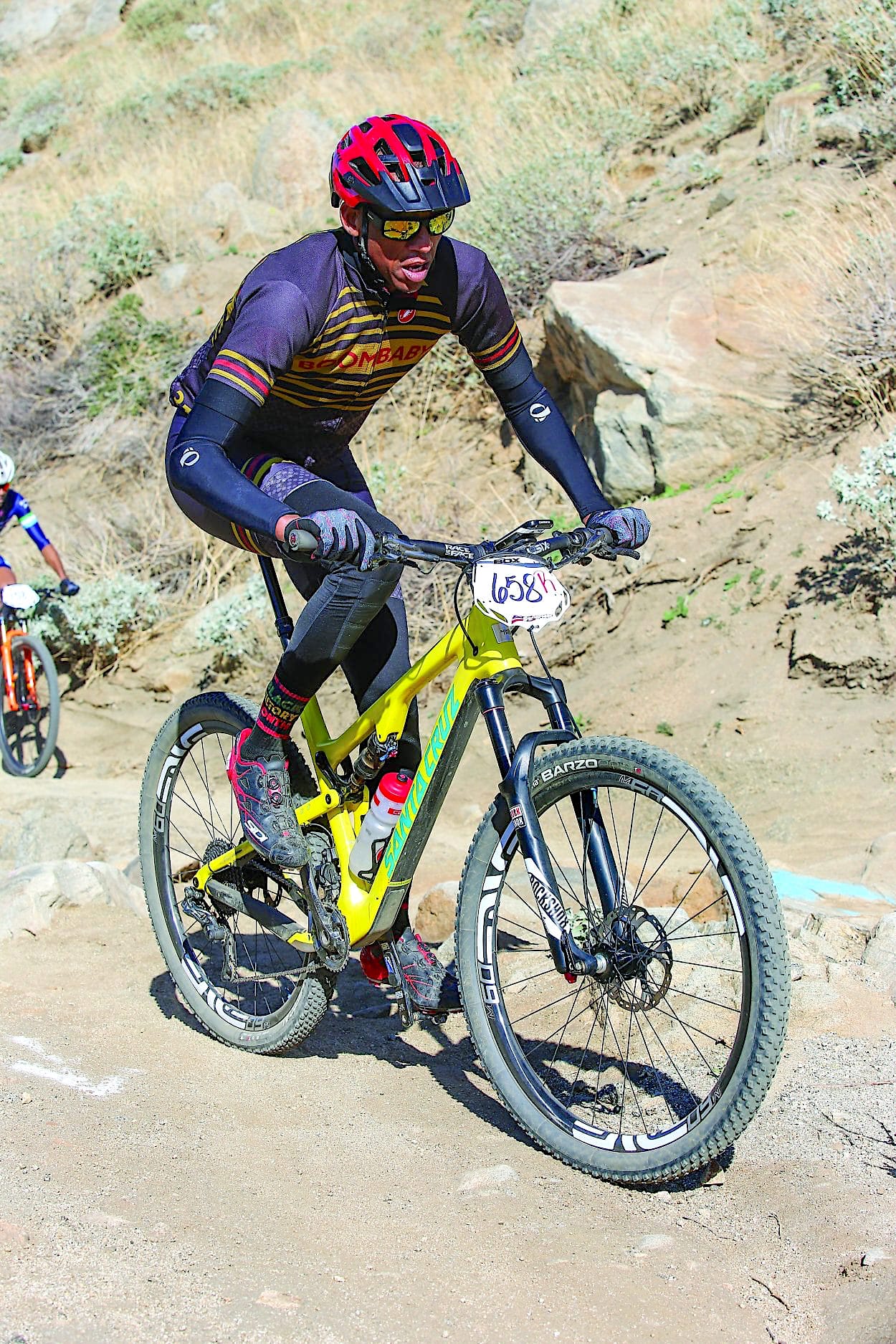 Racing in Fontana, California, in February of 2018. His Boombaby riding gear company raises money for former pro basketball players who are suffering financially after retiring from the sport.