Brendan Fairclough put the finishing touches on his Red Bull Rampage career with his performance at the latest event in Virgin, Utah (covered elsewhere in this issue). The British-born rider included a backflip in his performance this year, as well a leap over an extremely deep canyon and a nearly vertical descent down one of the most technical sections of the mountain.

Fairclough (who turns 31 on January 10th) had grown up racing downhill in England and won two National Downhill titles, taking the Youth class in 2004 and the Junior Men’s class in 2006. He raced in numerous downhill World Cup competitions as an elite-level rider, where he was well known for his exceptional jumping skills, his infectious smile and his easy-going personality. 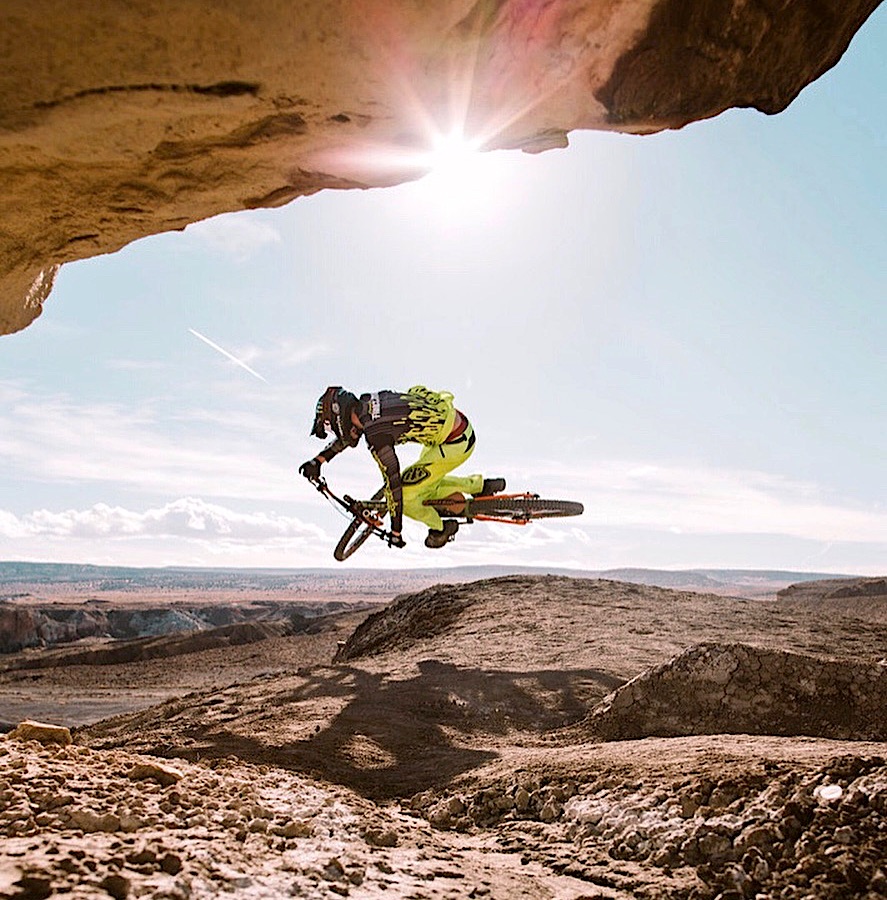 Before the latest Red Bull event was over, “Brendog” had already decided it was time to leave the Rampage competitions behind once 2018 was finished. The event is widely considered the most dangerous mountain bike competition in the world. Many riders have said that they’re happy just to walk after each event is over, no matter how well they finish.