Could Eating More Salt Make You a Better Mountain Biker?

This author claims eating more salt will increase endurance, strengthen bones, and make you happier, too 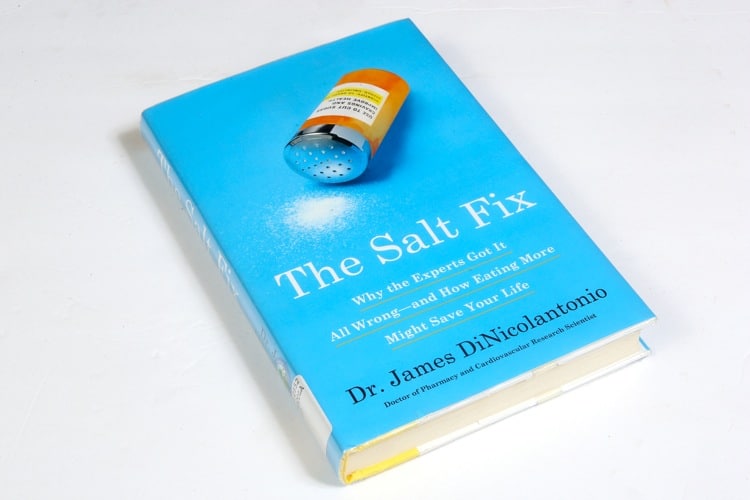 Jumping a Train on a Mountain Bike