Cane Creek Cycling Components has announced the release of the highly anticipated 29/27.5+ version of the HELM, their critically acclaimed suspension fork. 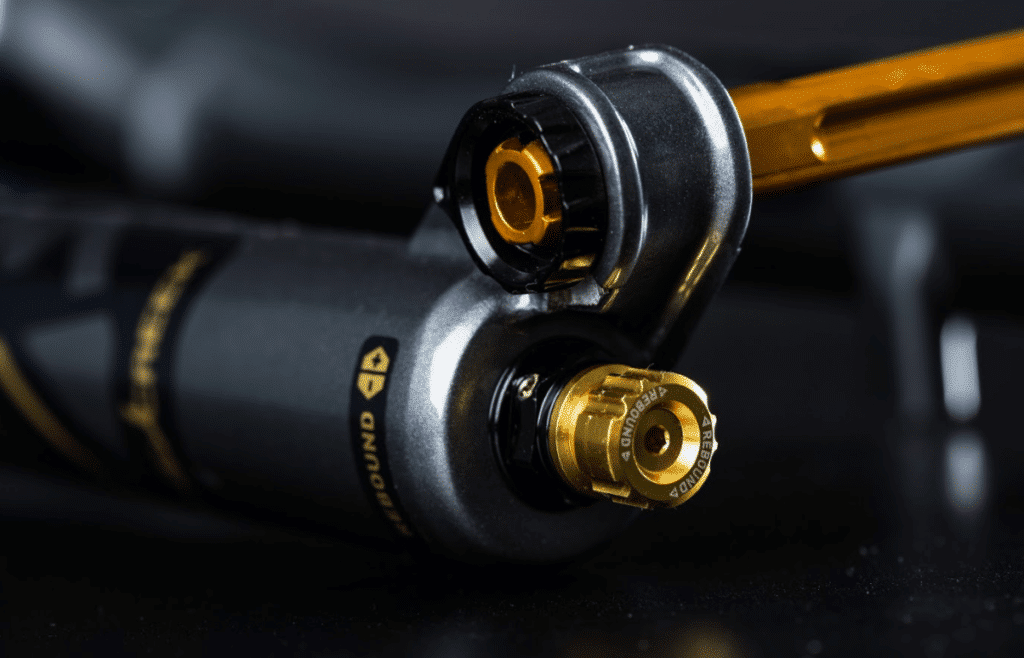 The HELM 29/27.5+ is available in both air and coil sprung versions with up to 160mm of travel – the coil version being easily adjustable from 130mm to 160mm and the air version from 100mm to 160mm. Both versions come in a gunmetal grey colorway with gunmetal, black and gold graphics. 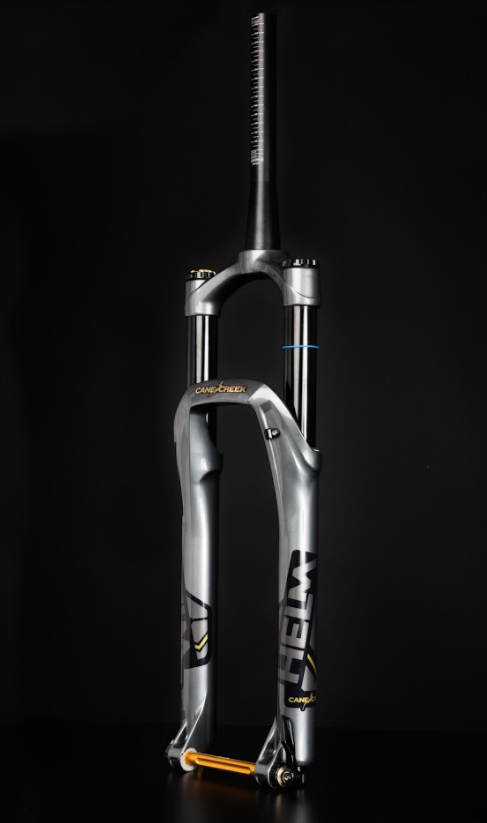 “Over the last year we’ve heard loud and clear that riders on 29er and 27.5+ bikes want the opportunity to ride a HELM,” said Sam Anderson, product manager for Cane Creek. “More aggressive, big-wheel bikes are hitting the market every day and, with this fork, riders on those bikes will have the option for a 29/27.5+ fork that offers superb off-the-top compliance combined with the unmatched mid-stroke support and control that riders have raved about with the HELM 27.5.”” 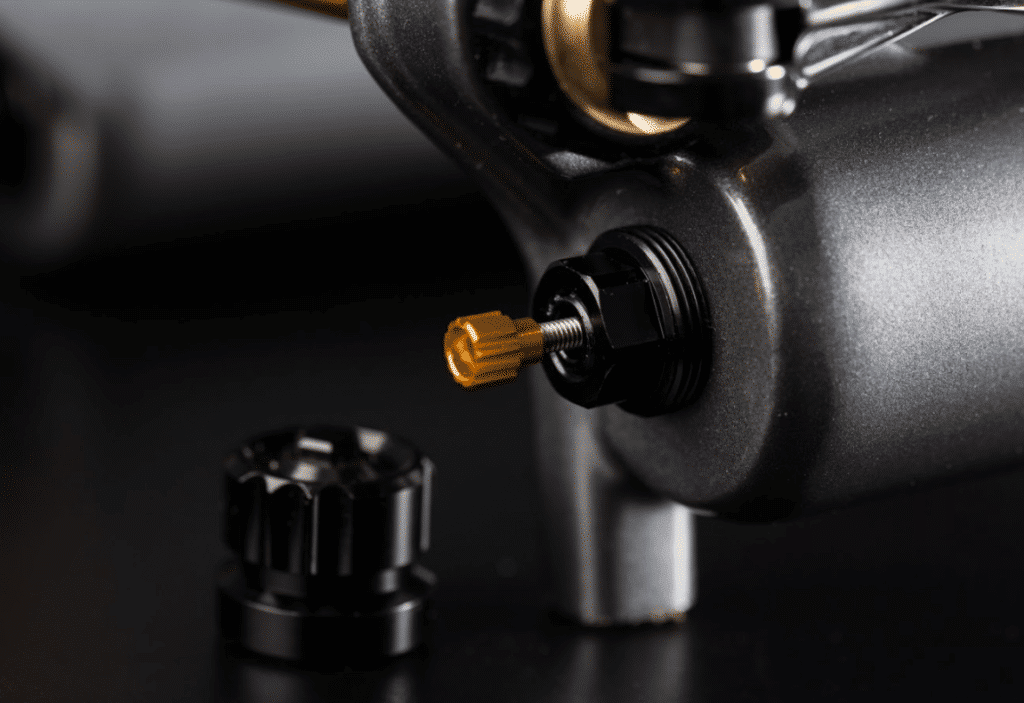 The original HELM 27.5, which was released in March of 2017, has gained universally positive reviews in the year since its launch with particular attention paid to the fork’s superb ride quality – particularly when pushed hard through technical, aggressive terrain – as well as its adjustability and quality. Each HELM fork is assembled by hand in Cane Creek’s Asheville North Carolina factory and tested three times before it leaves the facility. 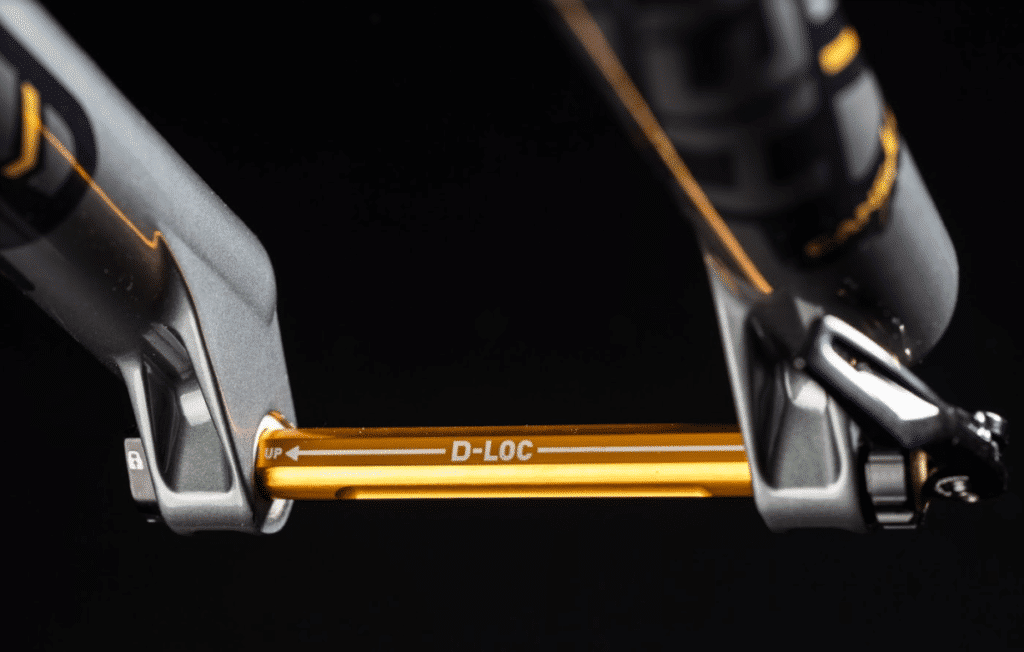 The HELM 29/27.5+ maintains all of the same functional characteristics of the original 27.5 fork – including a closed cartridge monotube damper, seven-way adjustability and rider adjustable travel – with the addition of a 51mm offset and dimensionally adjusted lowers to accommodate the larger wheel and tire size. 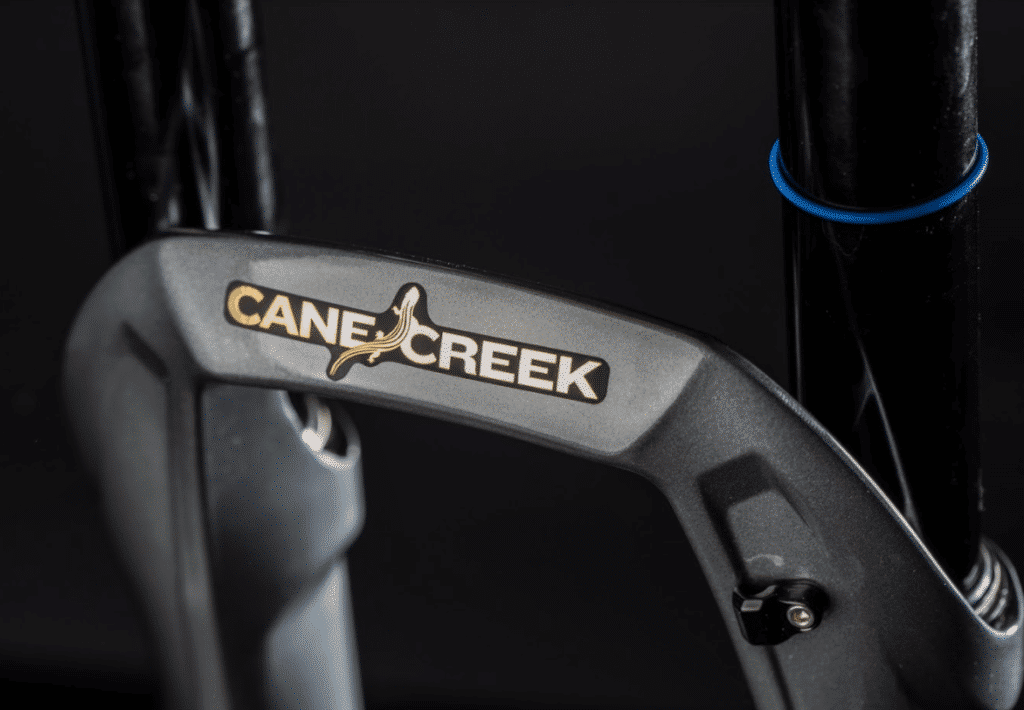 “The HELM 27.5 was the result of a lot of hard work and the overwhelmingly positive response over the last year has been great to see,” said Brent Graves, president and CEO of Cane Creek. “With the HELM 29/27.5+ we are building on that foundation to bring this outstanding fork to even more riders. It’s something we’re all really excited about.” 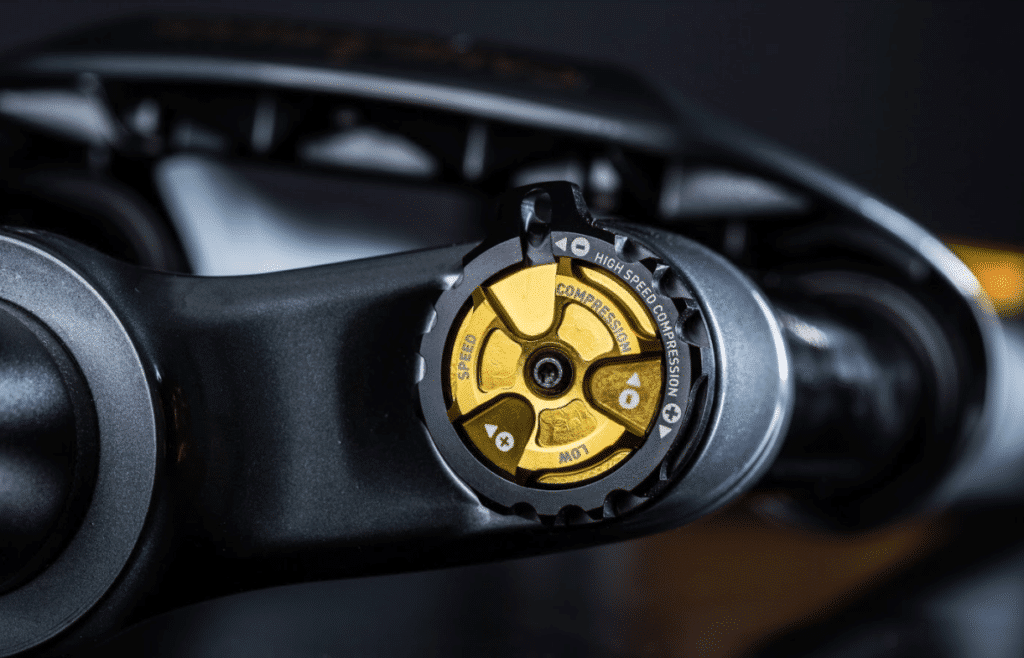 The HELM 29/27.5+ will retail for $1100 in both air and coil sprung versions, – the same price as their 27.5 counterparts – and is available for purchase beginning in April through Cane Creek retailers and distributors as well as factory direct at www.canecreek.com. 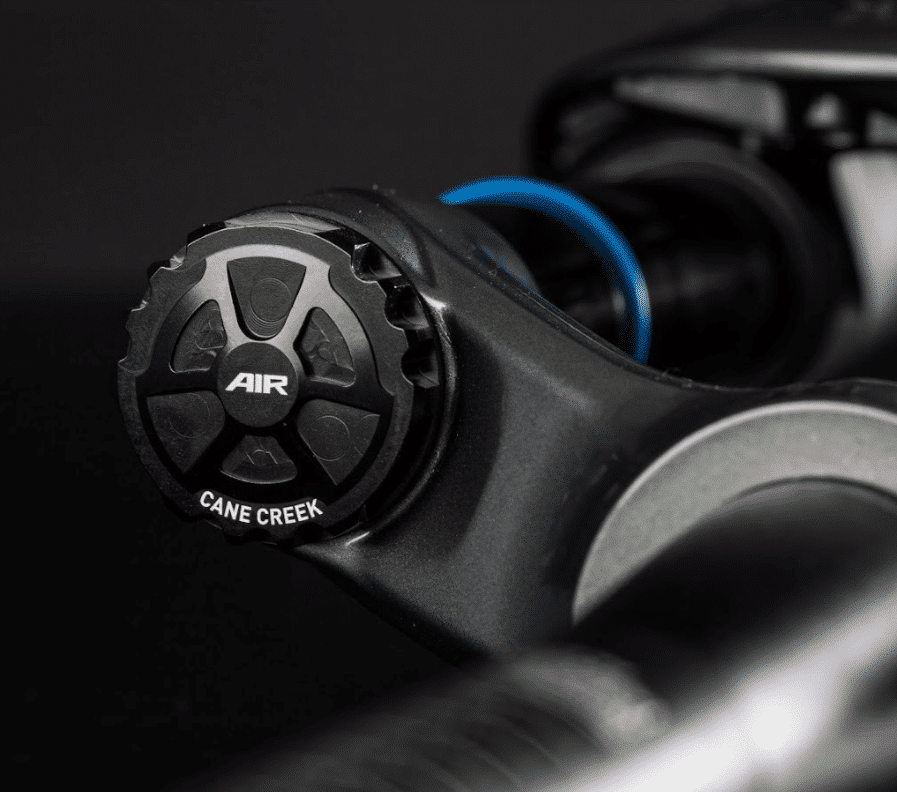 Cane Creek Cycling Components is a manufacturer of premium cycling products headquartered in Fletcher, NC. The company was founded in 1974 as the North American headquarters of Japanese brake manufacturer Dia-Compe. In 1992 the company was purchased by its employees and was subsequently renamed Cane Creek Cycling Components. Over the years, Cane Creek has introduced several groundbreaking products – including the original AheadSet threadless headset and the revolutionary Double Barrel Shock.

The company remains employee owned by cyclists passionate about developing and manufacturing innovative products – many of which are hand assembled in their facility in the mountains of North Carolina.