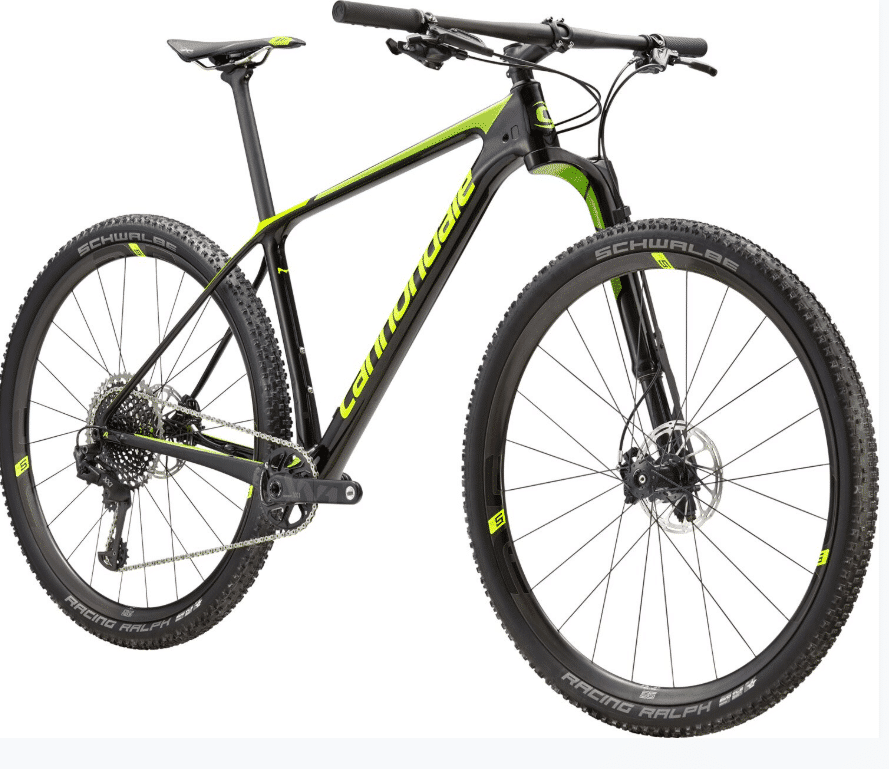 When the Cannondale Factory Racing Team saddles up for one of the toughest courses on the XC World Cup circuit in Albstadt, Germany this weekend they’ll have two new aces up their sleeves: the all-new F-Si, the fastest and most capable hardtail Cannondale has ever made; and the Lefty Ocho, the smoothest, most advanced ultralight XC fork in the world.

Introduced in 2015, the original F-Si was a game changer for XC hardtails. It was the first hardtail designed to really handle the challenging new courses of the World Cup. 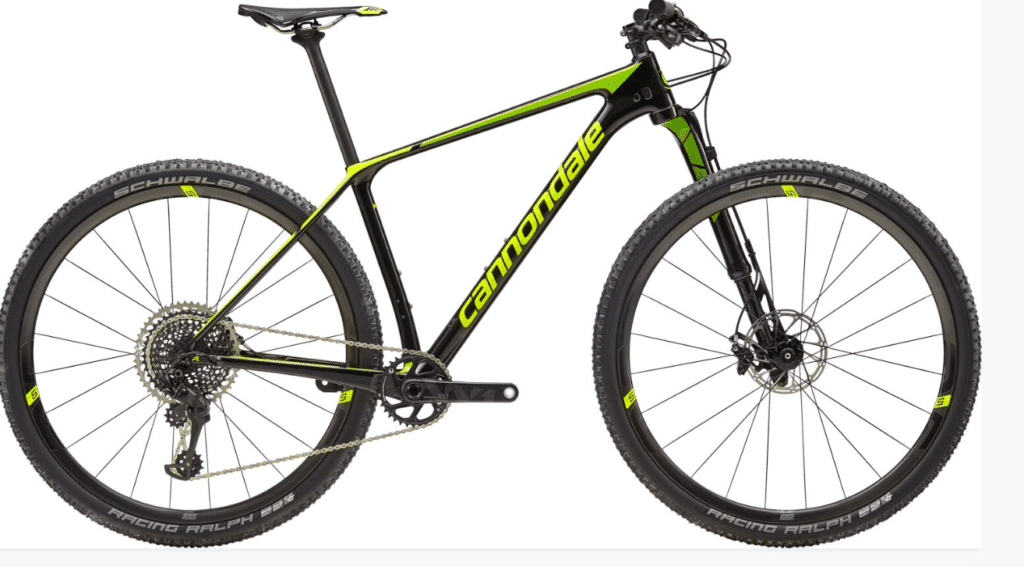 For the new F-Si, Cannondale has taken everything that made the original great, like OutFront geometry and the agile Ai rear triangle, and pushed it harder and further than ever. The new F-Si is lighter, smoother, more capable and flat-out faster than any other XC race hardtail out there. It’s the ultimate race machine for the ultimate cross-country fanatic.

Faster on the climbs. At just 900 grams, the F-Si Hi-MOD frame is 80 grams lighter than its predecessor, and is the lightest mountain bike frame Cannondale has ever made. Even better, its updated Ai offset drivetrain delivers super short 427mm chainstays for more climb-winning traction and agility, and clearance for full 2.35-tires 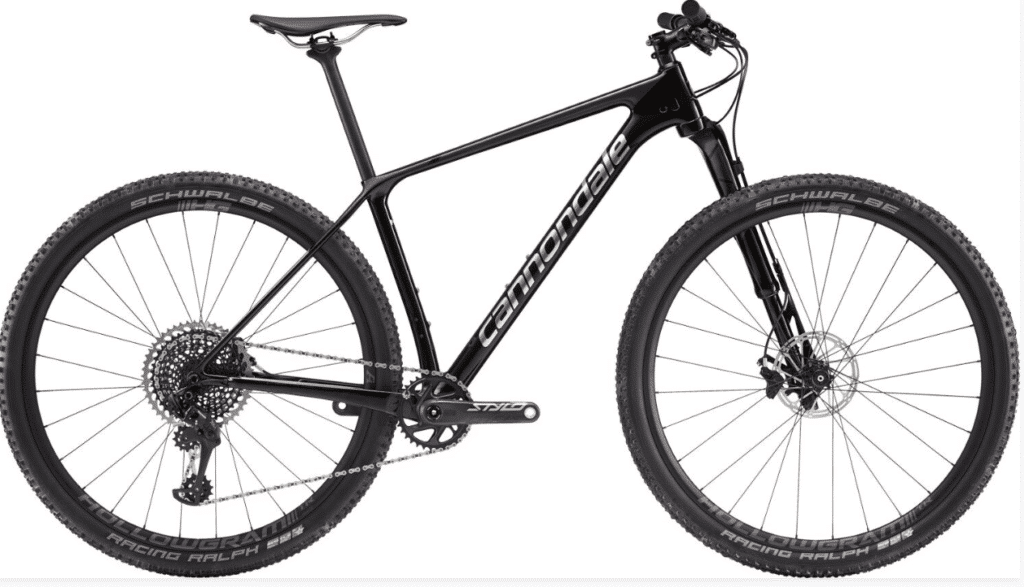 Faster on the flats. New race-tuned stiffness retains sprint-winning rigidity, but adds significant compliance throughout the frame for reduced fatigue and better control. 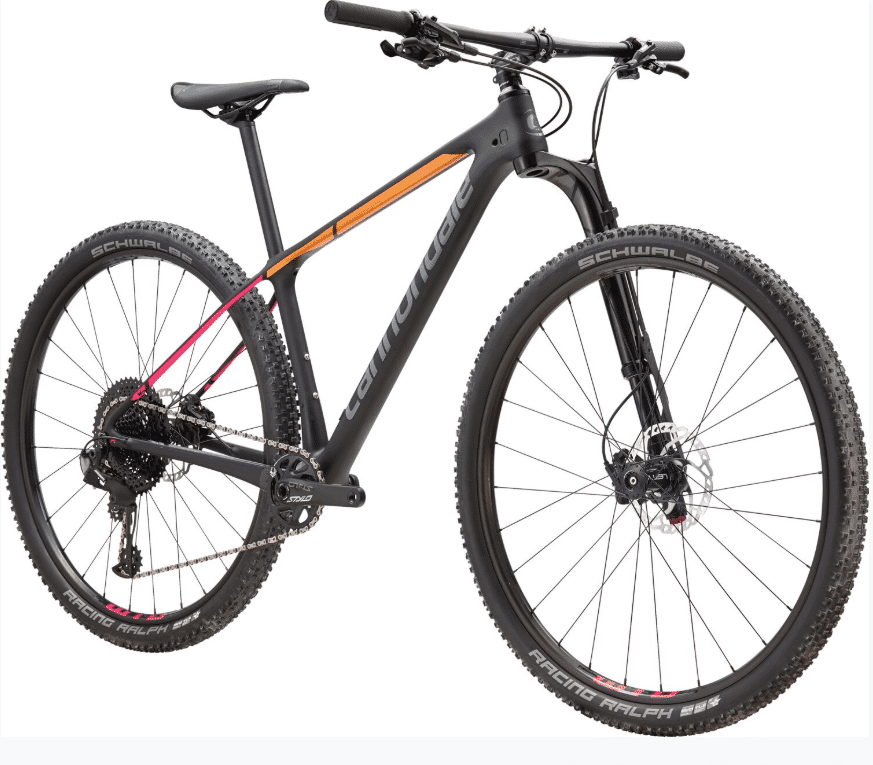 Faster on the descents. An even slacker 69° head angle, combined with Lefty’s special extra-long fork offset, creates a version of Cannondale’s OutFront geometry with even more descent-shredding abilities, while maintaining the nimble quickness needed for top-level XC racing. And of course, leading the way is the unrivalled performance of the new Lefty Ocho. 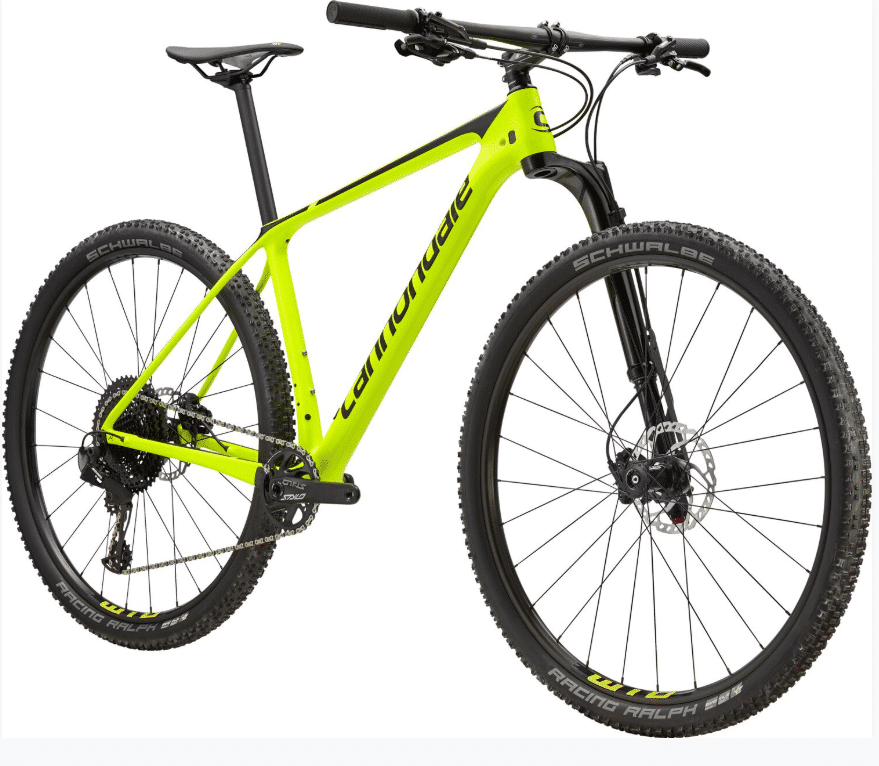