Cannondale, a premium brand of Dorel Industries (TSX: DII.B, DII.A), and Cannondale Factory Racing (CFR) today announced a continued commitment to the sport of mountain bike and cross country (XC) racing. After a breakthrough 2018, and with paperwork done and dusted for the future, CFR’s Maxime Marrotte (France), Manuel Fumic (Germany) and Henrique Avancini (Brazil) can continue blazing a path on the global XC stage building toward a strong 2019 and 2020 season. 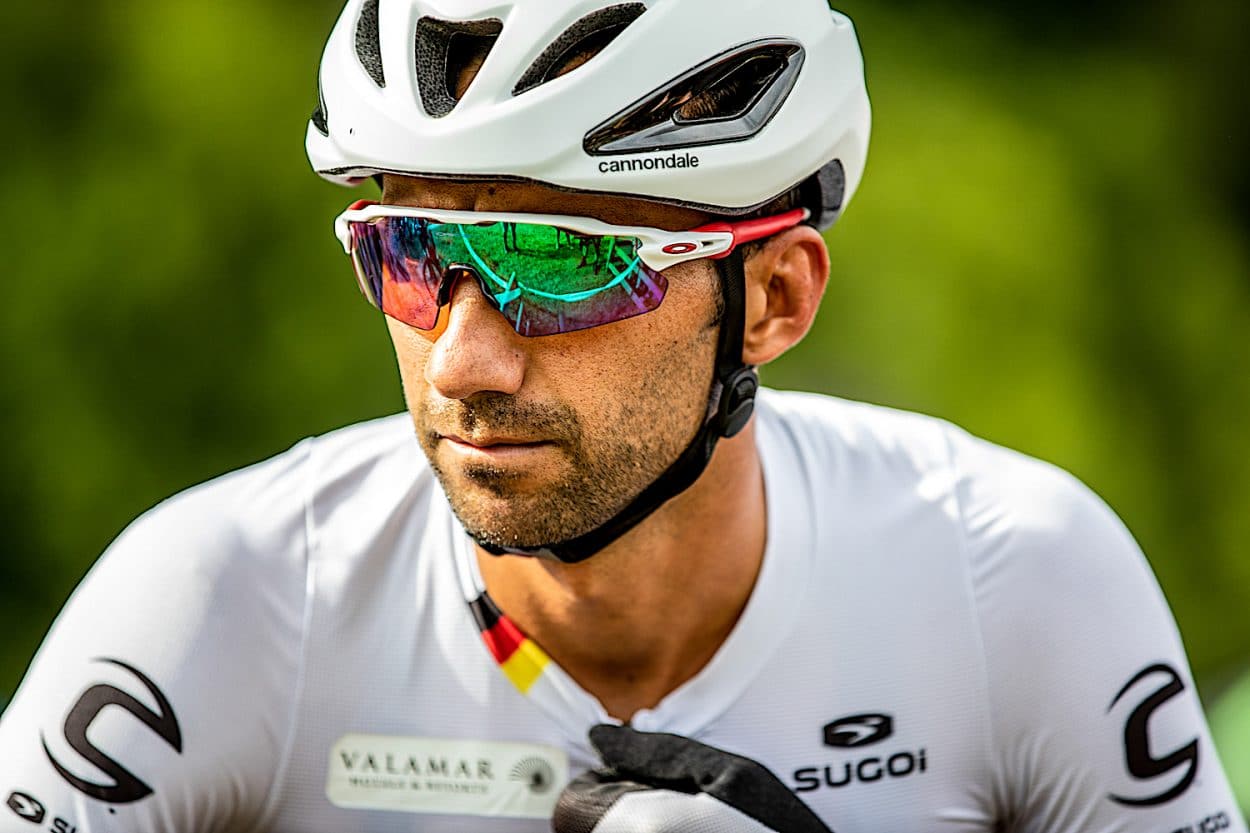 2018 saw massive gains for CFR. “We harvested the outcomes of some major changes and huge investments we made in the team over the last three years,” said Daniel Hespeler, CFR team manager. “We put a new strategy in place, changed our approach to racing, and we’ve improved as a team in all areas. With fresh ideas and big plans, the successful 2018 season was just the start of a great journey. Everyone behind the scenes worked hard for this, and I can’t thank them enough. A very special thanks goes to performance manager Phil Dixon who has been a huge part of this success.” 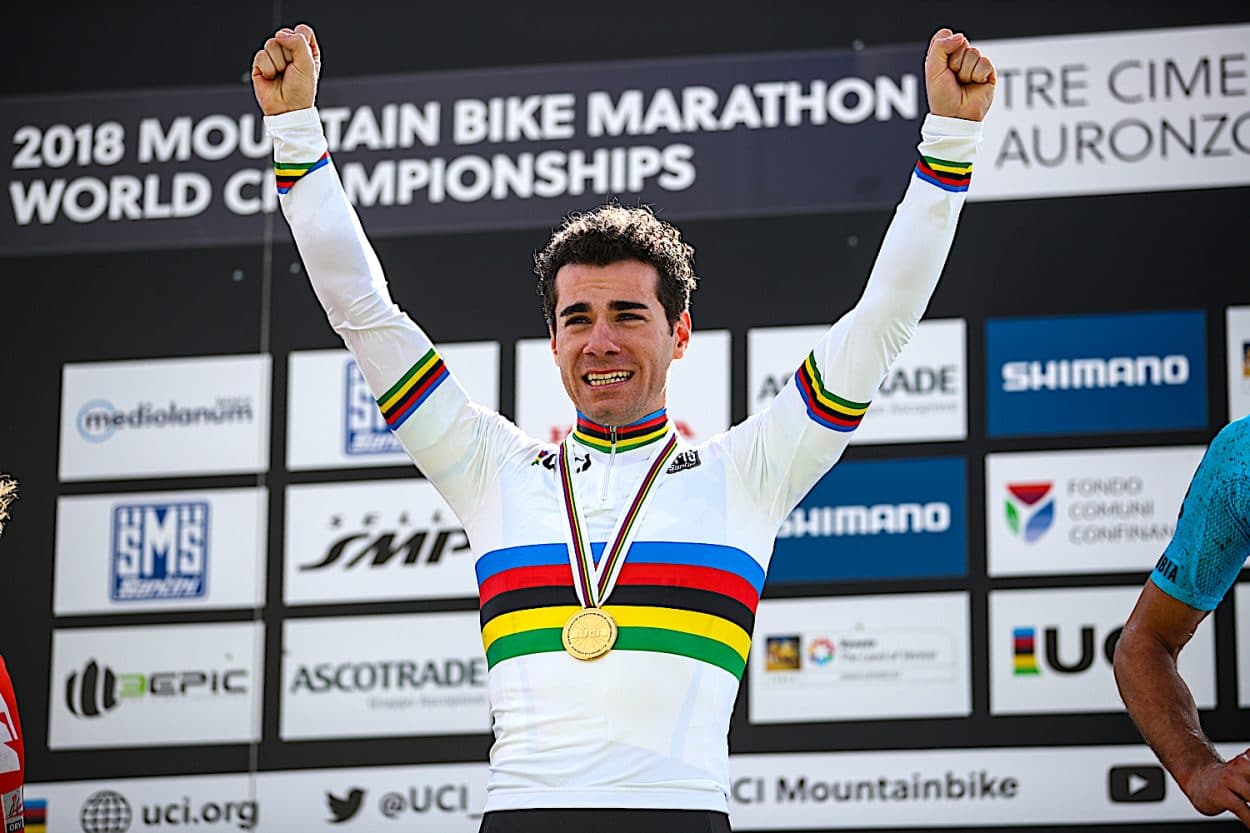 Together, the CFR team of Avancini, Fumic, and Marotte led the World Cup rankings as the fastest team for the entire 2018 season and finished as the #1 ranked team. And, Avancini’s victory at the 2018 UCI MTB Marathon World Championships shows how the team has worked tirelessly to keep the CFR flame ablaze. In re-signing all three riders through the next Olympic cycle, CFR looks to capture more wins on the World Cup circuit; to win the overall at Absa Cape Epic; and to continue down the ultimate path toward XC medals at the 2020 Olympics in Tokyo. 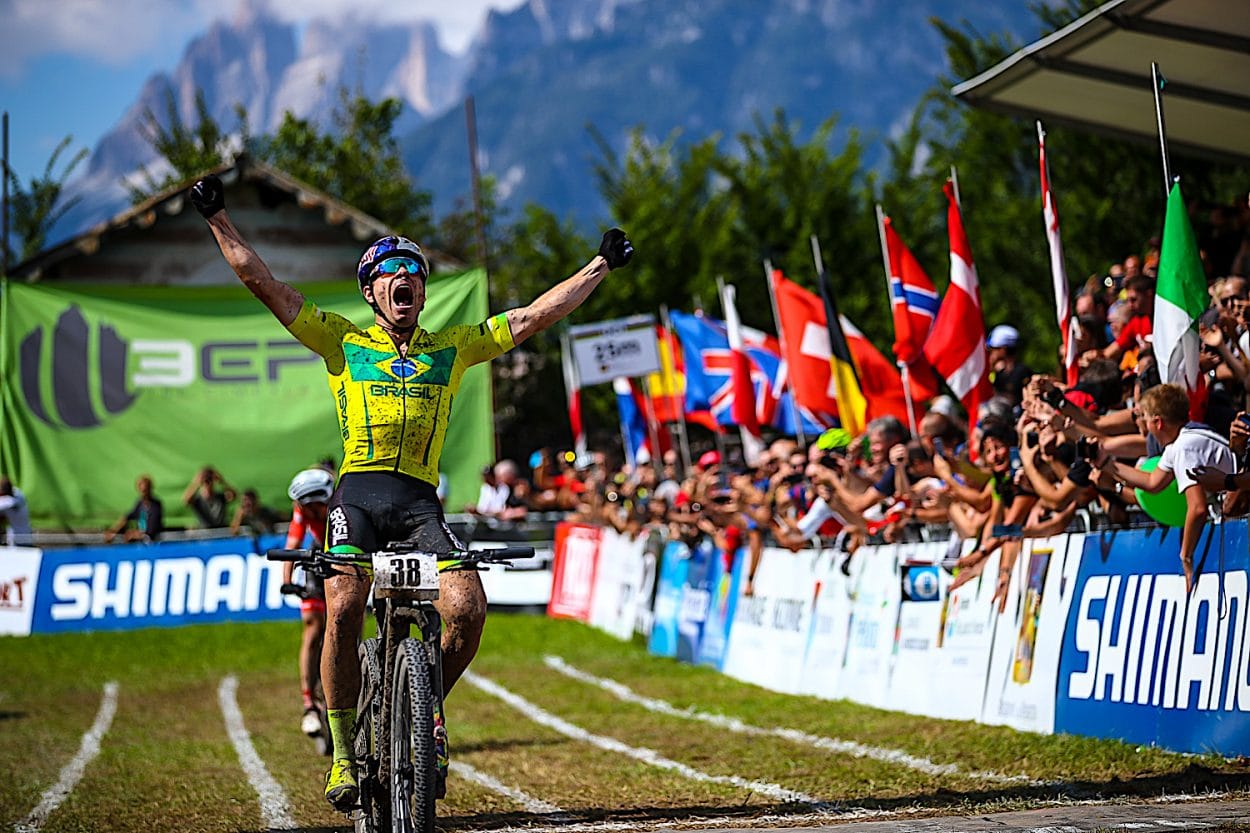 “Winning Marathon Worlds goes way beyond just a title to me,” said Henrique. “The rainbow stripes are proof of all the hard work we put into the season. I want riders to know that they can be successful at anything they do if they just embrace the process. I believe this is just the start, and I’m looking forward to the next season.”

With seven World Cup podiums under his belt in 2018, Maxime had this to say, “I am happy with my season. I had strong results and made some changes to my preparation which I’m sure will pay off even more next year. I am excited for the next two years with CFR. I have never enjoyed being a pro rider as much as I do with this team because this is the best support on the race circuit. I am really happy to announce that I will continue to race for CFR.” 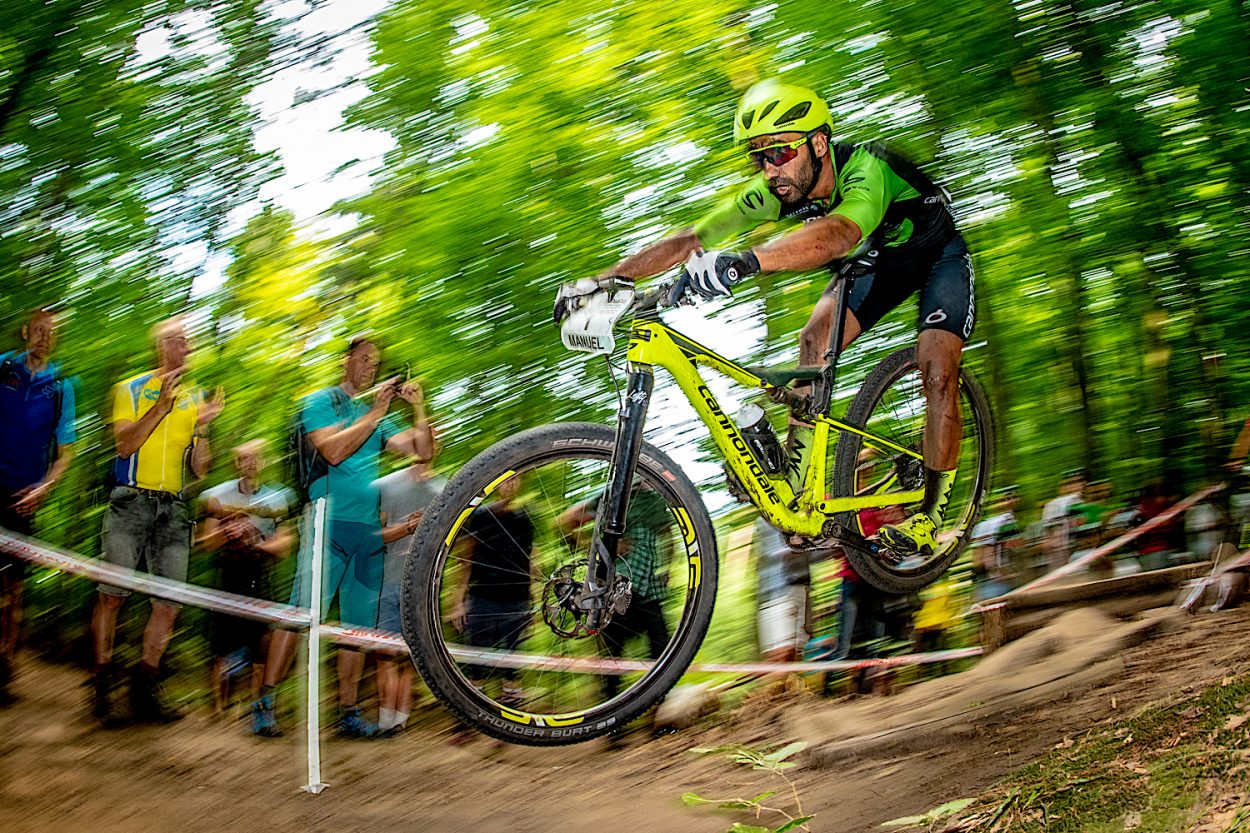 The 2018 season started with a bang for CFR veteran Manuel Fumic and included another German National Championship win, several podiums and stage wins as well as third place overall at the Absa Cape Epic with Avancini. Despite some ups-and-downs, Fumic landed another huge result to wrap up the season – the Brazil Ride stage race. Together Henrique Avancini and Manuel Fumic placed first, setting the tone for 2019. “When I look back at the 2018 season, I am satisfied,” said Mani. “I stayed motivated and focused to achieve my goals, even though I had to deal with several setbacks. There are highs and lows in the sport, and this is a reminder that success never comes in straight lines. This season has shown how important our team is to me while personally growing as an athlete.” 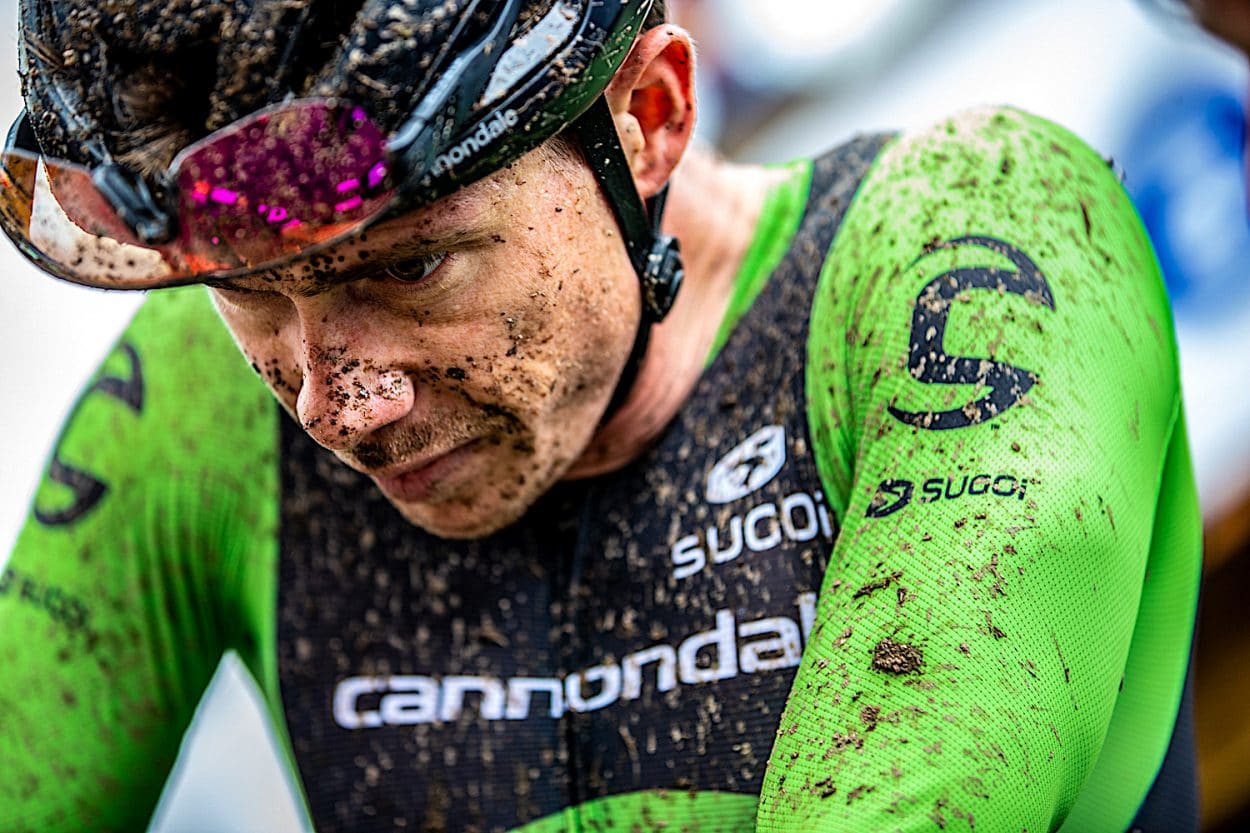 In preparation for the upcoming season, Cannondale Factory Racing looks forward to a short off-season and some rest before team camp kicks off in December. For more Cannondale and CFR news, visit www.cannondale.com. Be sure to also follow Cannondale on Facebook, Twitter, Instagram, and YouTube.