Trail bikes have been evolving dramatically over the last five years with companies originally leaning towards 27.5-inch wheels on mid-weight suspension platforms. Cannondale released the original Habit as one of the mid-weight trail bikes with 120mm of travel with a playful yet progressive geometry. With some major changes coming in terms of geometry and suspension design, Cannondale took a new approach to the all new Habit 29 delivering a bike that is a big of a departure for them, but in this case, that’s a good thing. Introduced this Fall is the all new Habit with a re-worked geometry, suspension design, and more competitive price points. This our first look on the all new Habit 29. 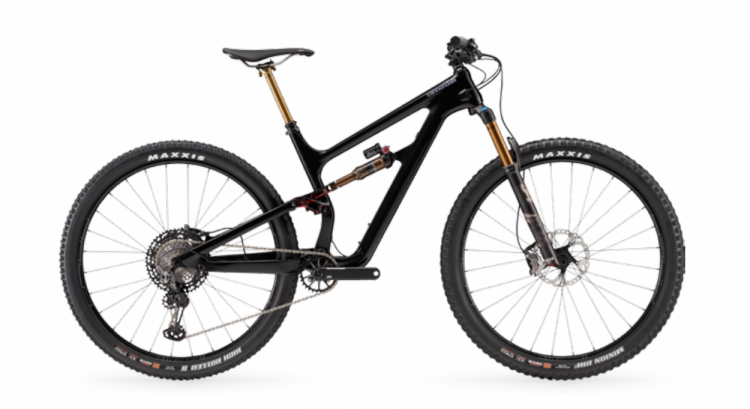 The Frame and Geometry

New for 2019 is a completely new frame design available in aluminum and carbon fiber builds. At the carbon fiber level are two versions, one with an alloy rear triangle at a lower price point and one with a full carbon fiber frame and rear triangle. The aluminum versions retail for as little as $2,100 With the highest end carbon build topping off at $7,900. There are a few new technologies in the frame design including internal cable routing using Cannondale’s Tube to Tube concept. This has internal guides built into the frame to take all of the guess work and headaches out of replacing cables and hoses. Up front Cannondale uses a tapered headtube with extra material at the toptube and downtube junction to increase the frame stiffness. The Habit 29 uses a PF30 bottom bracket and ISCG05 tabs for riders looking to run a chainguide. 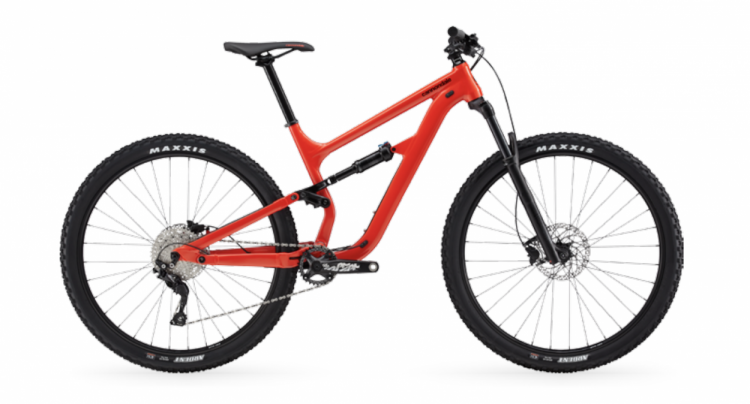 With the front triangle get a completely new design, the rear triangle utilities a few key features from Cannondale along with a new geometry sporting shorter 433mm chainstays on a size large. Keeping up with current industries standards is Boost 148 spacing and AI offset that pushes the rear wheel over 3mm to allow for more tire clearance.

Some of the special sauce is the progressive geometry and 130mm of Horst-link suspension. The original version of Habit used a single-pivot design which was known for it’s pedaling support, but Cannondale wanted to improve the descending and traction of the bike. The updated suspension design uses a flip-chip that steepens the head angle by .5-degrees and allows for the use of 27.5+ wheels. The geometry on the Habit 29 is long and low with a reach of 460mm for a size large and head angle of 66-degrees with 29-inch wheels. 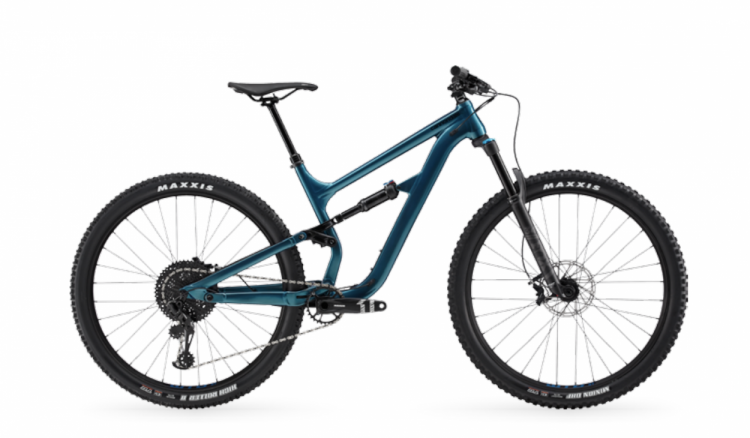 The new geometry and suspension design are key parts to the Habit 29, but the last big is Cannondale’s investment in Proportional Response. This is largely based around the suspension kinematics and rider’s center of gravity. Cannondale spent two years researching the different centers of gravity that riders experience when climbing and descending. Cannondale engineer Luis Arraiz played a large role in this process. During their testing they found that riders experience ten different centers of gravity; five when descending, five when climbing or pedaling. This helped Cannondale determine linkage placement to ensure that every size of bike and rider would experience the same ride quality. While many companies rely on shock tune and minor geometry tweaks, Cannondale took it a step further.

Cannondale sent us the Habit 29 3 that uses a carbon fiber frame and aluminum rear triangle and SRAM NX Eagle drivetrain and Fox Performance suspension. This is one of the first bikes that Cannondale has introduced their own Down Low dropper post but definitely not the last. Wrapping up the build are Stan’s wheels on Maxxis Minion tires. Cannondale spec’s Minion tires through the whole line up of bikes. The price on our test bike comes in a very competitive $4,000. 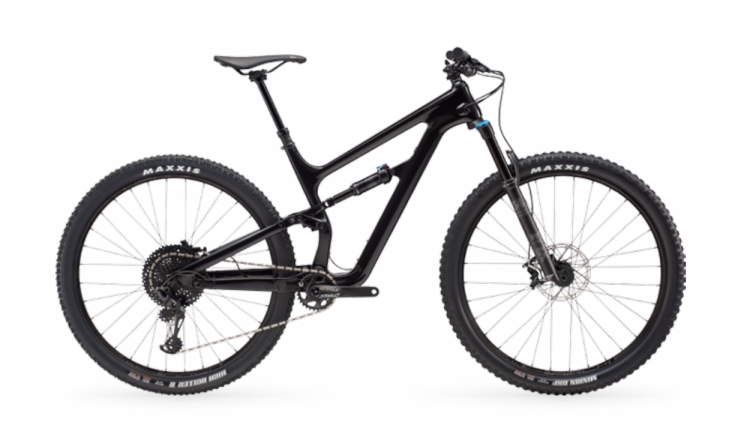 Cannondale recommended setting the SAG in the shock at 25% as the linkage and shock have a nice progressive bump for that extra support in the stroke. Up front we ran our Fox 34 Performance fork had 20% SAG with the rebound set to our local trails. Perching ourselves on the saddle, the long reach and wide handlebars gave the Habit a very modern fit that wasn’t overly aggressive.

Hitting the dirt, the rear suspension pedaled more efficiently than we were expecting, even with the shock in the open setting. During our first ride we swapped the shock between the open and middle setting when climbing. For our long term testing we will be playing with shock settings more in depth. Out of the saddle the rear triangle felt quite stiff along with the front end of the bike. The headtube didn’t waver or shy away when pedaling hard out of the saddle and crawling up a technical bit of trail. 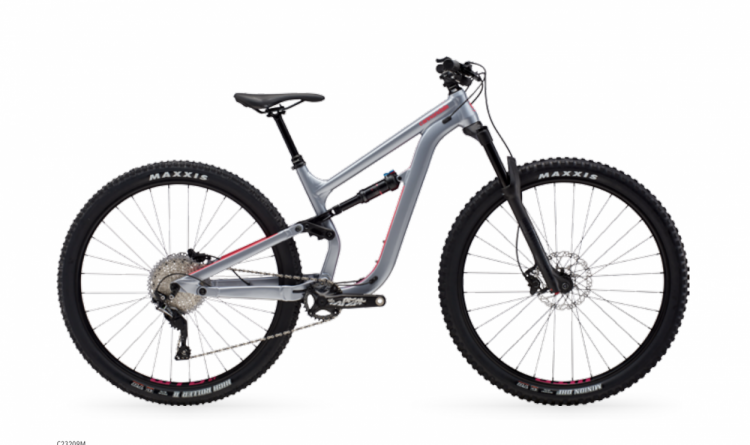 Dropping into the first descent the rear suspension was active and felt glued to the ground, especially with the wider 2.4 Maxxis tire. The bottom out isn’t overly harsh but we will be experimenting with different air pressures down the road. On a couple steep and rocky chutes, the Habit 29 was stable and the long reach inspired all the confidence that we needed it too. www.cannondale.com

There have been several bikes released in this suspension category this year like the Giant Trance Advanced 29 and Pivot Trail 429. The Habit 29 is another contender in the mid-weight trail bike market and we are eager to put this new machine through its paces in a long term shake down.