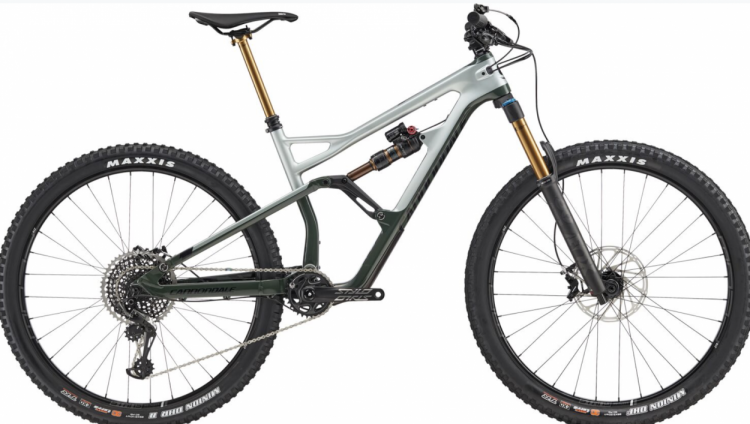 We teased Cannondale’s new Jekyll 29 a couple weeks ago with shots of Marco Osborne’s prototype bike that he had been racing most of the year. New 2019, Cannondale has officially released the Jekyll 29er. 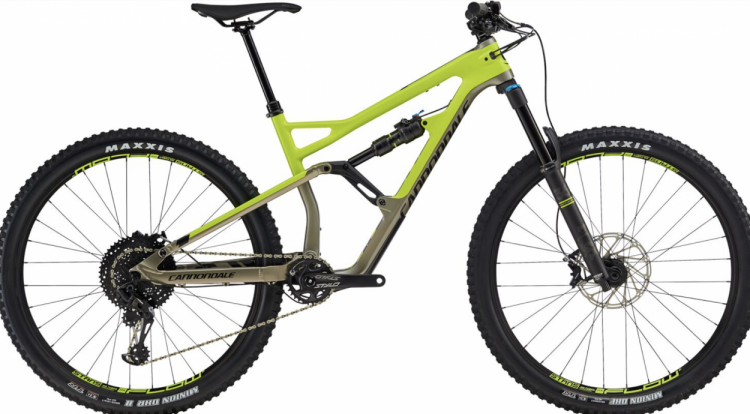 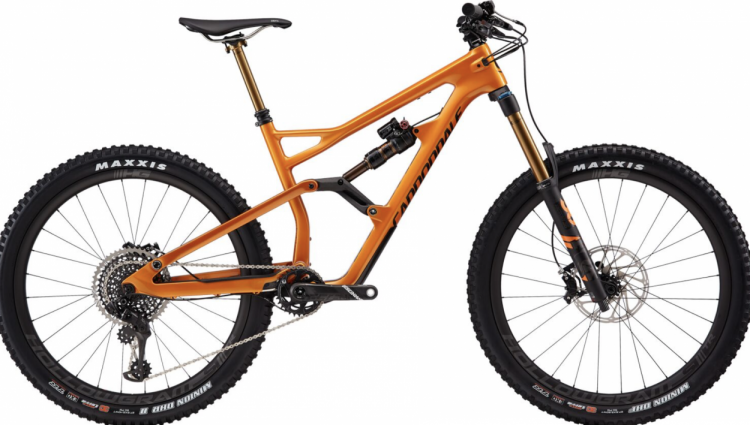 The Jekyll 29 has the same carbon front triangle as the 27.5 and an aluminum rear triangle with Boost 148 rear spacing with Cannondale’s Ai offset. Cannondale went with a flat-mount disc brake on the rear triangle making sure the Jekyll will be able to accept any future updates. 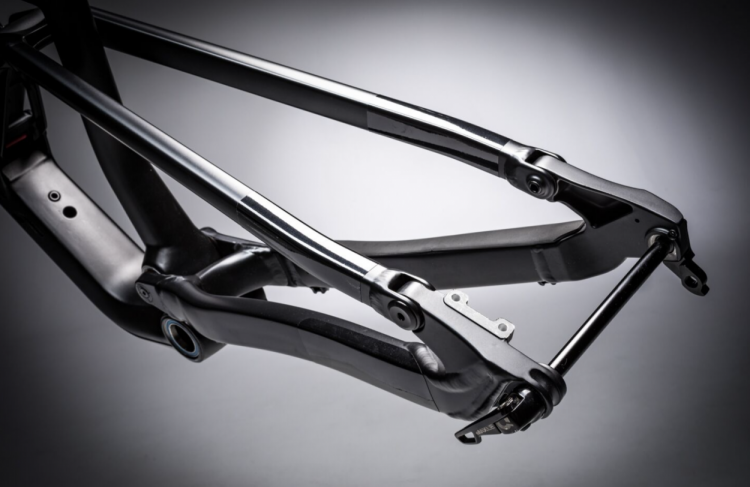 With the 150mm of rear travel, the Jekyll uses the Gemini shock with a remote switch toggling between Hustle and Flow modes. The frame uses internal cable routing, a PF30 bottom bracket, and 1.5 tapered heatube. 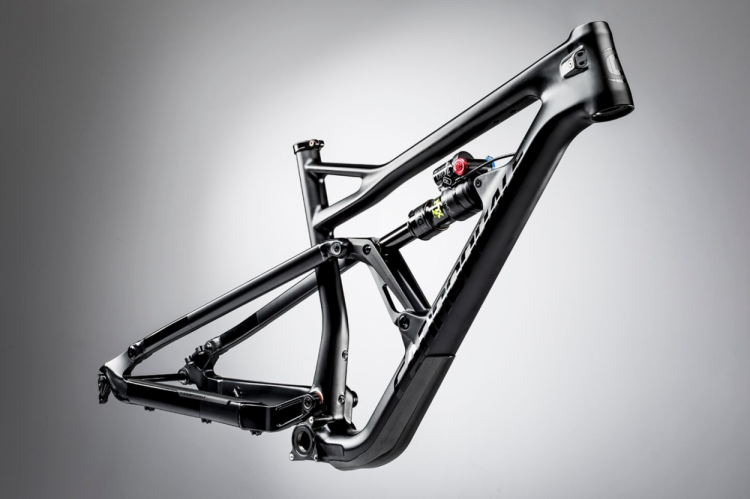 We will be posting a First Ride of this bike shortly. 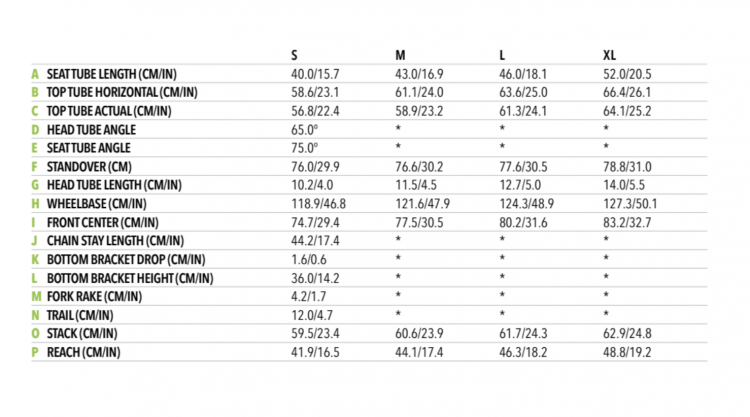