Troy Brosnan crashes and breaks ankle in the finals 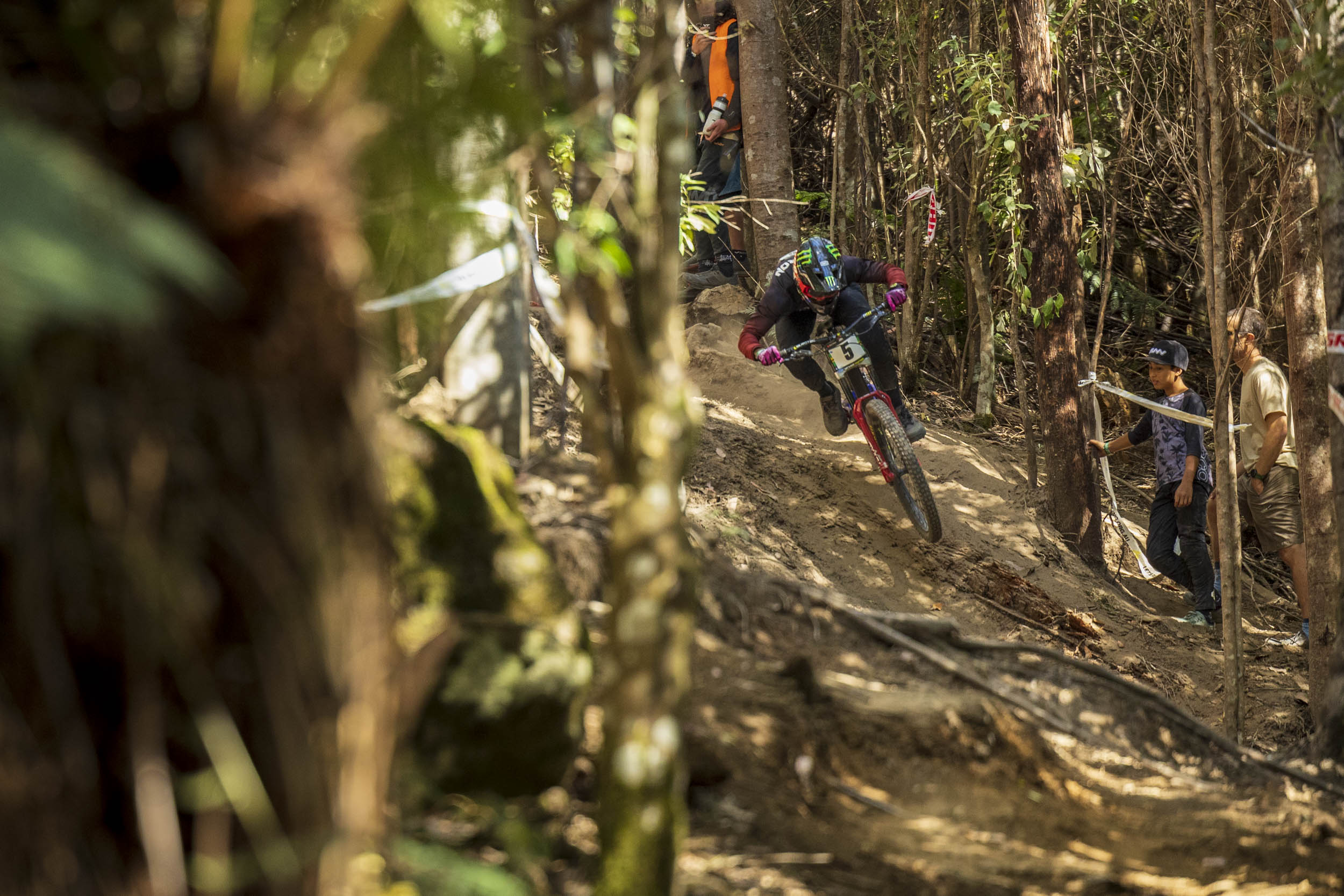 Connor Fearon, on his way to the Australian National Downhill title. Photo courtesy of Monster Energy

In the biggest race event on the Australian calendar, the 28-year-old from
Adelaide clinched his first career national championship title against a field of A-list riders.
The 2022 AusCycling Mountain Bike National Championships featured a flurry of events in the second year at
Maydena Bike Park. From February 14–22, 2022, the legendary venue hosted the XCO, XCC, XCR, DHI and
Pumptrack National Championships on two specifically designed racecourses for the Downhill and XC
championships.

In the highly anticipated Elite Men’s Downhill final, the weekend’s biggest battle saw Fearon go head-to-head
against his Monster Energy teammate, 28-year-old Troy Brosnan. Fearon rose to the top of the leaderboard
by clearing the challenging downhill course with a 3:13:20 minute time and a commanding lead.
Brosnan dropped in as the final rider of the day with the only chance of taking Fearon out of the hot seat. But
disaster struck as Brosnan suffered a heavy fall after the second time check down the track and withdrew from
competition with a broken ankle.

Fearon’s finish time, a whopping 3.27 seconds ahead of the next competitor, earned him the AusCycling
Mountain Bike National Championship title for the first time in his career.

“I’ve been chasing the Elite National Championships title for a long time now and to finally get the job done
feels awesome. The track here at Maydena was fast and rough. It was challenging to put a clean run together,
but I was feeling really confident, and everything fell into place for me this weekend. Stoked to take the win!”
said Fearon upon claiming the title. 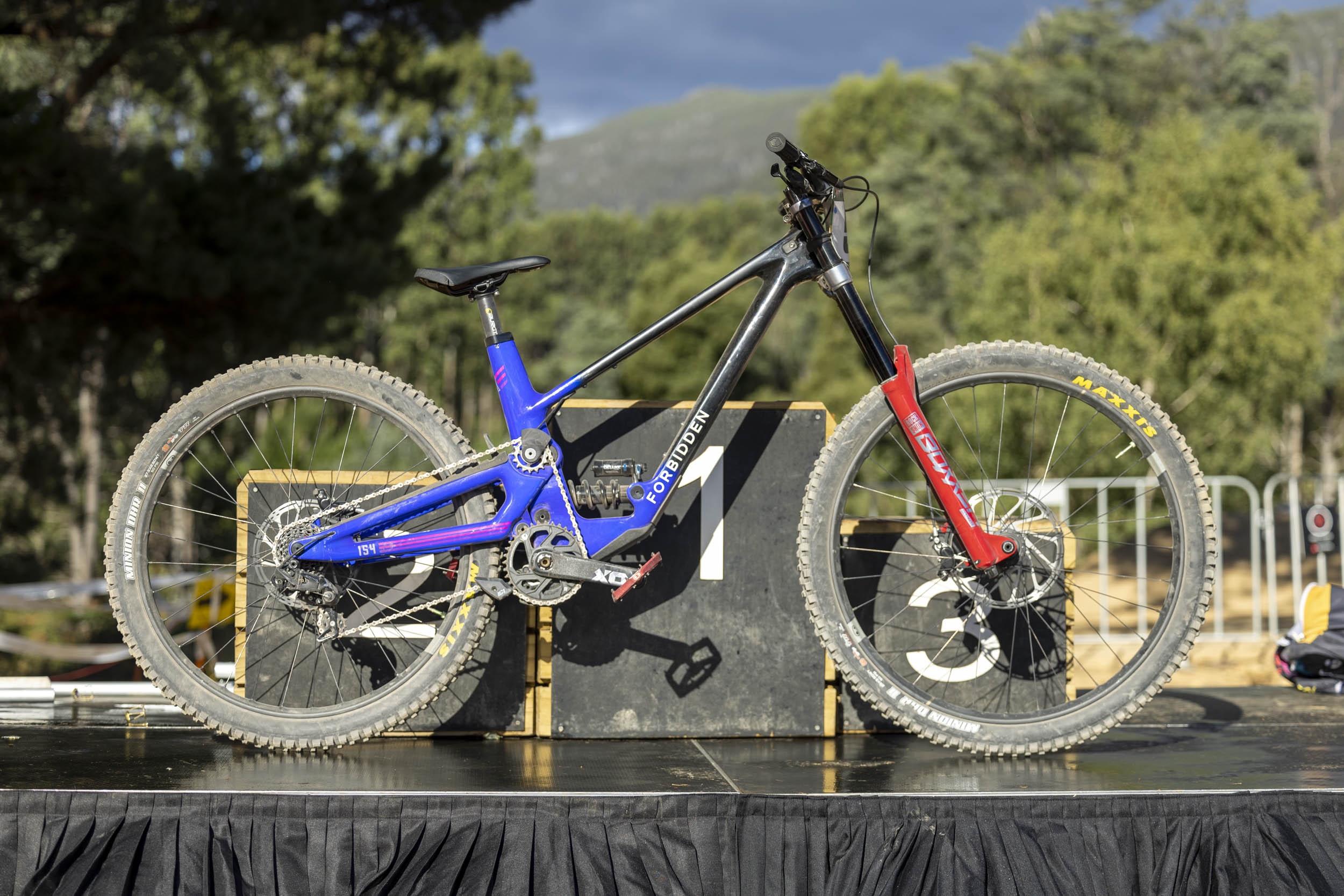 Congratulations to Brosnan and a speedy recovery to multiple Australian champion Brosnan. Thanks to
AusCycling and Maydena Bike Park for putting on a world-class event.
Next on the MTB Downhill Racing calendar, the world’s best riders will make their way to Europe for the
opening of the 2022 UCI World Cup season from March 26–27 in Lourdes, France. Stay tuned!
For more on Connor Fearon, Troy Brosnan, and their team of mountain bike athletes, visit
www.monsterenergy.com. Also follow Monster Energy on Facebook, Instagram, Twitter and TikTok for
exclusive updates from the 2022 mountain bike season.