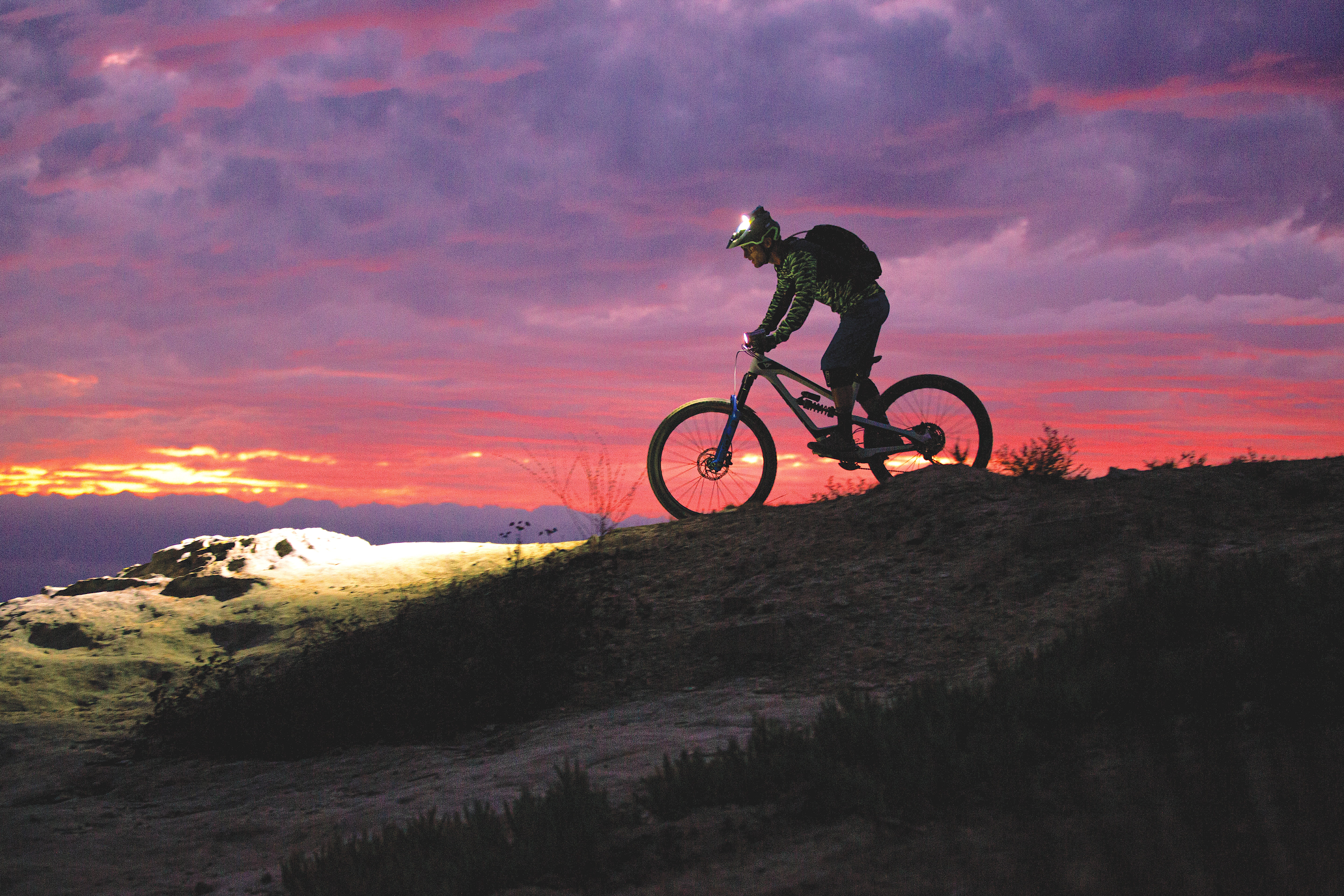 Raised in British Columbia and now residing in Laguna Beach, California, Richie Schley is one of the founders of the freeride mountain bike movement. He has left his mark on both the mountain bike and ski cultures, with starring roles in the legendary New World Disorder series of mountain bike films. Photo by Bhushan Thakkar

-I start out with short rides to build on so I don’t get discouraged from being sore or rundown. I will do 1.5-hour rides at a comfortable pace for a week, with rest days when I am tired—no more than three ride days in a row. On the rest days, I do other activities like SUP [stand-up paddle boarding] or surfing to give my legs a rest but still get a workout and balance out my [training] for a full-body workout. I sometimes do weights, exercise-band workouts, or TRX, mostly upper body and core.

-On the second week, I take the rides up to three hours, with the same principles as the first week.

-By the fourth week, I do some 3- to 4-hour rides, with shorter rides mixed in that have some type of interval training. It doesn’t have to be a formal routine, just some explosive moments in the rides to train my explosive power, not just endurance. The same goes for the rest days.

-Most important, rest when you are tired. Most people over-train, not under-train.

Bonus Tip: How To Tackle Steep Descents With Richie Schley 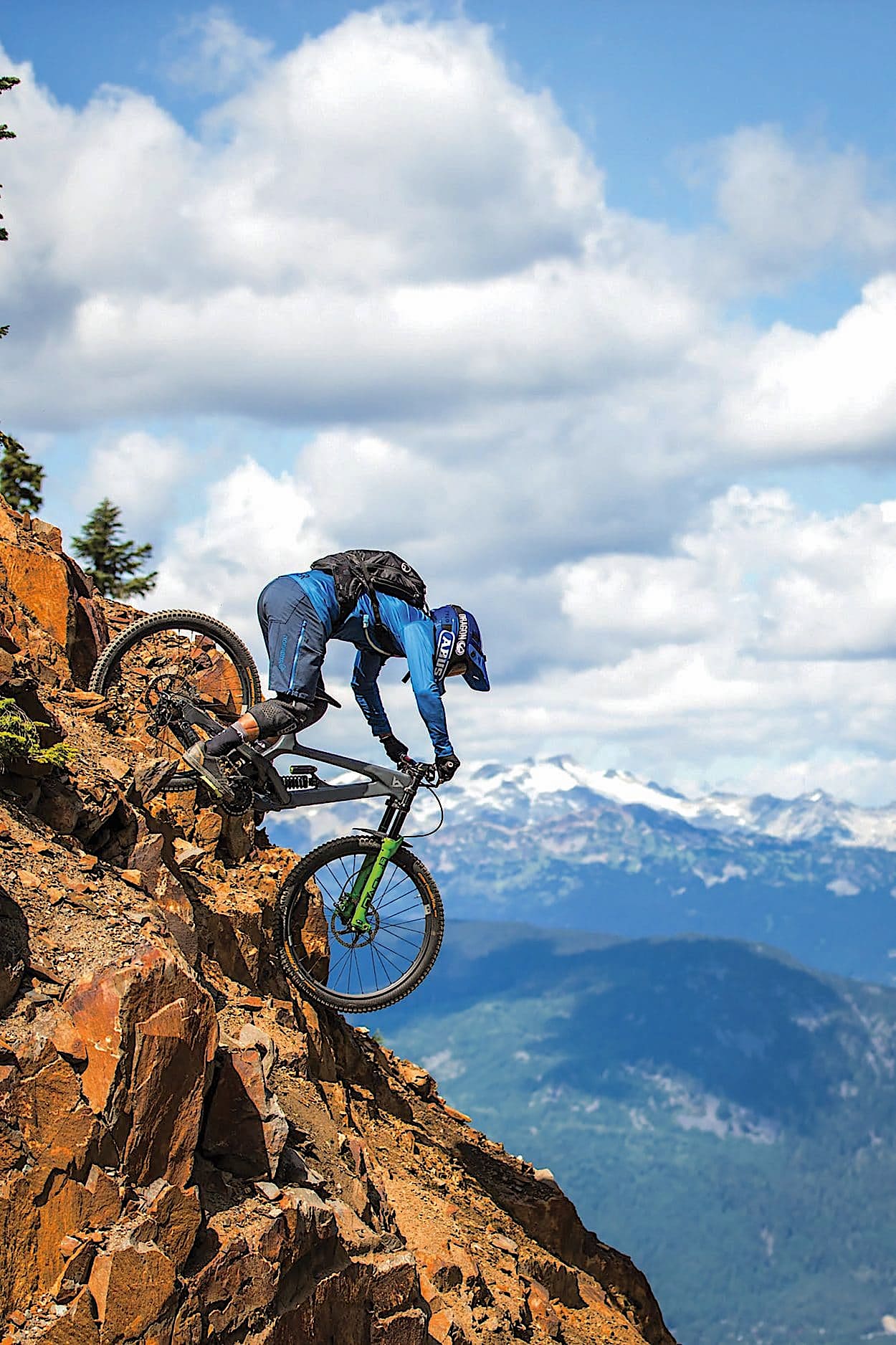 What Makes A Dream Bike Shop?