Big wheeled downhill bikes are all the rage these days with World Cup stars using them to shave precious seconds off their lap times. Devinci, after a few years away from the scene returned to World Cup Downhill racing and armed their elite athletes with an all-new, Canadian made, Wilson 29er. These race weapons were only available to factory racers, that is until now. Devinci launched the full production version of the Wilson 29 at Crankworx and we were one of the lucky ones who had the chance to toss a leg over this purpose built steed. 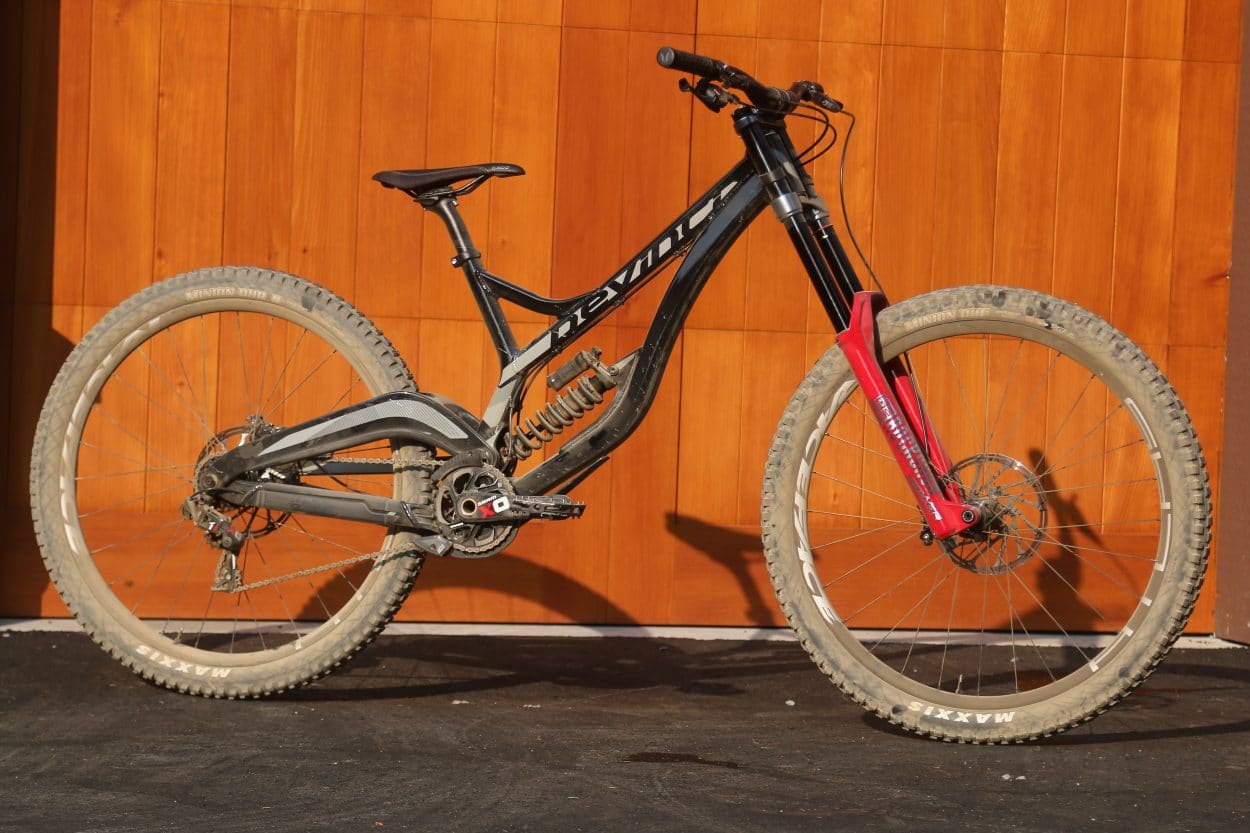 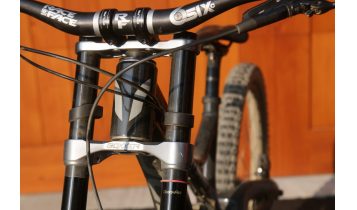 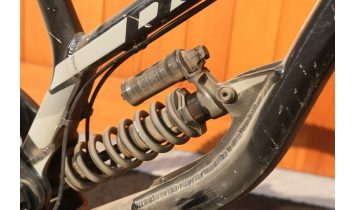 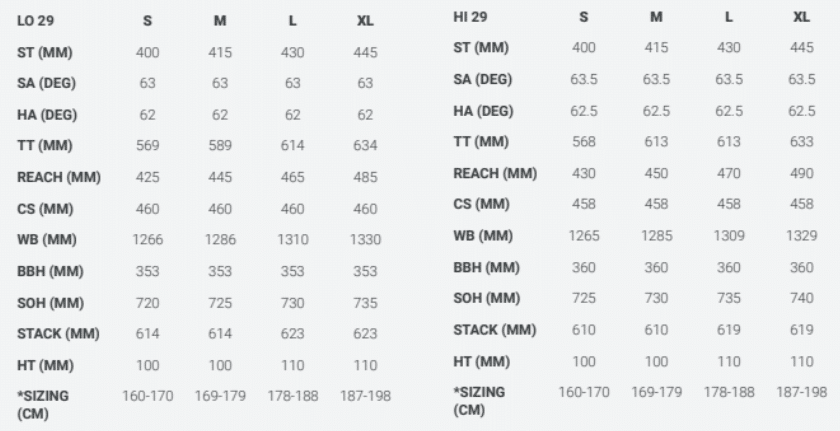 The Devinci Wilson 29 is first and foremost a race bike designed to achieve the wicked fast speeds seen at a World Cup race. It’s long, slack, low and built to win gold. What we wanted to know, however, was how this race machine would handle laps in the Whistler bike park. We strapped on our gear, sat on the chairlift and proceed to go lap after lap until our question was answered.

We hopped aboard a size large frame, featuring a 465mm reach, a slack 63-degree head tube angle and long 460mm chainstays. The longer stays, of course, were added for high-speed stability. Once on the trails, we were immediately surprised by how nimble this bike was. It, of course, is crazy long at 1310mm for a size large, however, even in a low-speed situation, such as a switchback the bike managed to make its way around every turn we attempted. Riders who frequent trails that are especially tight, however, might want to stick with a 27.5″ DH bike. That said, the Wilson never felt overbearing when blasting around turns. 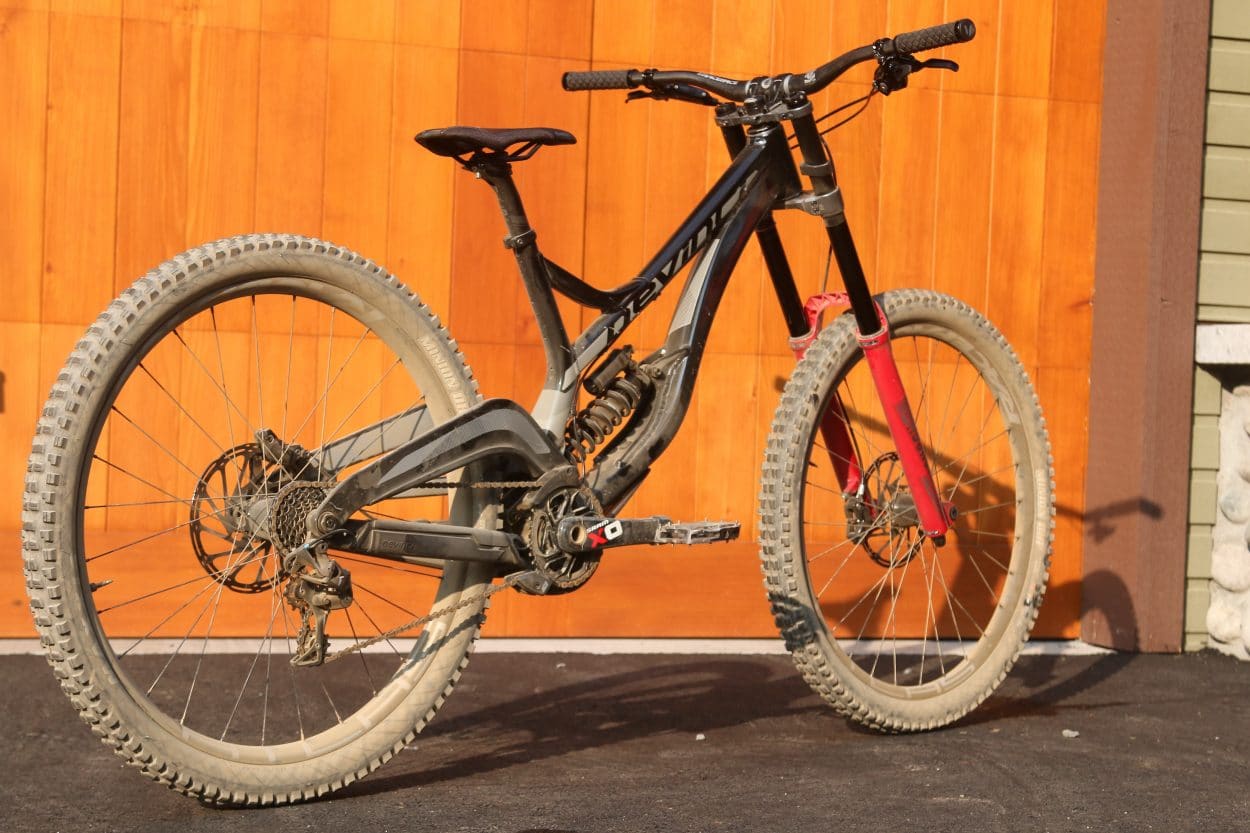 When the trails began to get more technical the Wilson 29 continued to shine eating up everything that got in its path. This is a bike that can blast down any line and boosts confidence in sections that usually create fear. We found ourselves comfortable on this bike right away and attempted every jump and drop that came our way. The park rat types who love to toss their bike around in the air might find this big wheeled bike a bit cumbersome compared to a 27.5″ bike, but the pure racer types will appreciate its stability and control. During our laps, we had the perception of going slow while our Garmin said otherwise. A sign of a great race bike. We still need to ride more downhill 29ers to fully formulate an opinion about this new segment of downhill bikes, but our first impressions of the Wilson 29 proved to us that downhill 29ers are here to stay. 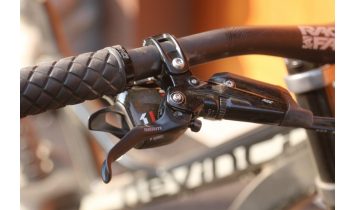 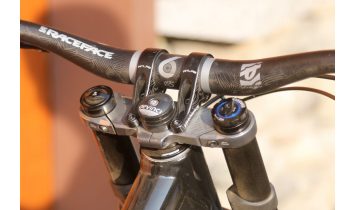