Events will be held at SilverStar Bike Park in British Columbia and Quebec City, Quebec. 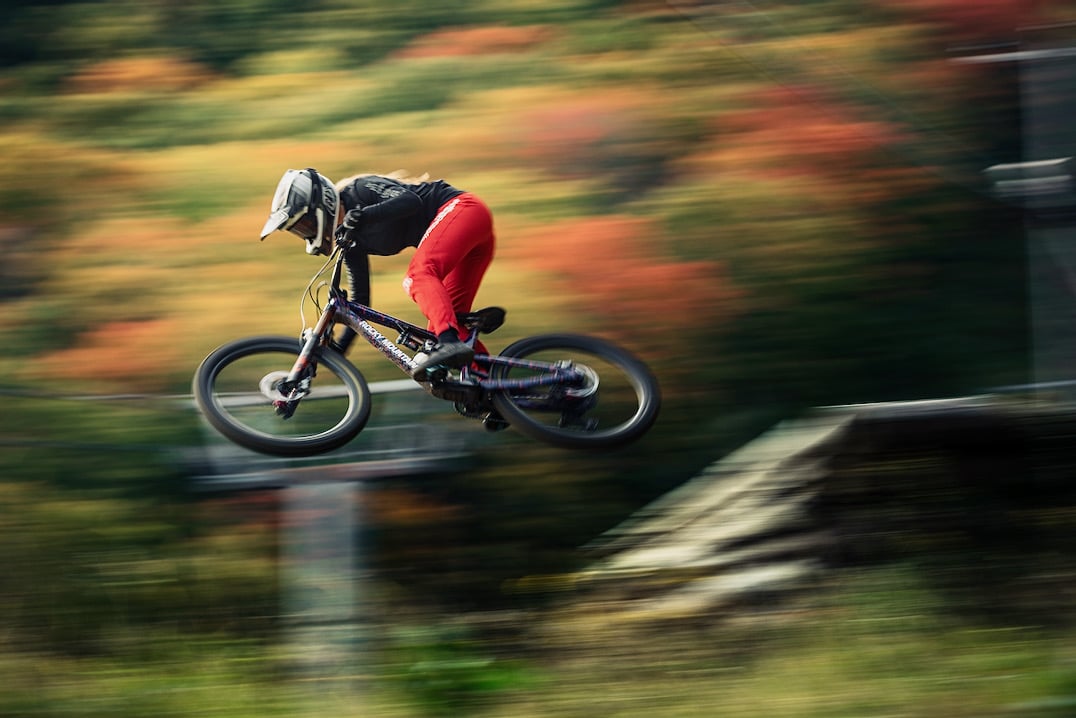 …WHISTLER, BC, May 10, 2022 — Crankworx has today announced the addition of a summer race series taking place at two iconic Canadian destinations this year. The Crankworx Summer Series brings Crankworx-caliber racing, with a grassroots vibe, to destinations outside the World Tour. Last year it brought Crankworx racing to some riding locales on the South Island of New Zealand. This year, the action will be coming to Canada’s West and East: SilverStar Bike Park in British Columbia and Quebec City, Quebec.

“We first ran races under the name ‘Summer Series’ during the pandemic,” explains Crankworx’s Managing Director Darren Kinnaird. “They were the same level of racing that we are used to, but because we couldn’t include all the elements of a World Tour at the time, they had a very distinct vibe to them: fast racing and summer good times. Since then, we’ve taken this idea of ‘Crankworx-caliber racing with a grassroots vibe’ and run with it. Our Summer Series in New Zealand in December was epic and brought out an amazing mix of fast racers with some local talent that blew us away. It’s also become an amazing way to share these great riding destinations with our fans. So given that Canada is our home base, we are beyond stoked to be bringing the Summer Series to these two great destinations this year.”

Crankworx Summer Series Canada festivals will include all levels of racing across multiple disciplines, plus exciting festival activations, gear demos, and family-friendly activities. 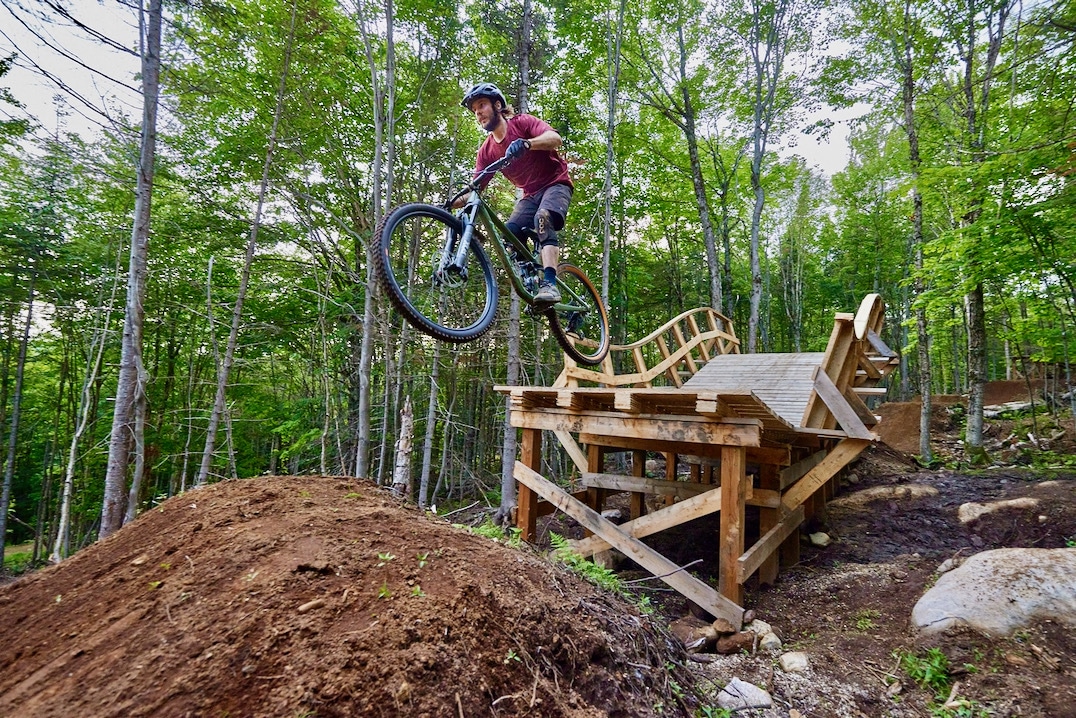 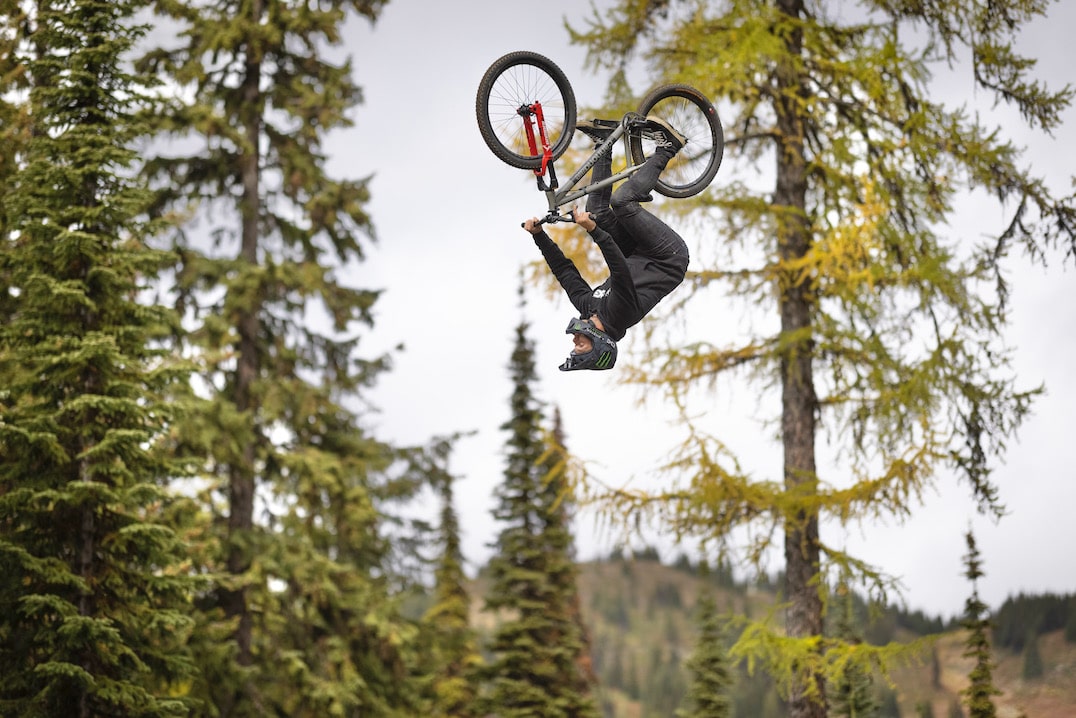 “It is so great to welcome back Crankworx to SilverStar for another summer. To also add in amateur riders and spectators to watch the incredible competition happen is very exciting,” says Ian Jenkins of SilverStar Mountain Resort “We have been working on, and perfecting, these trails, and the slopestyle course for several years now and can’t wait to get them rolling. It really is going to be something special”.

The Slopestyle course was designed by Brett Rheeder and Matt MacDuff, and was debuted at Crankworx B.C. last year. This year, it will once again bring out some of the top riders to throw down, this time as a Gold Level event on the Freeride Mountain Bike (FMB) World Tour.

Crankworx Summer Series Canada – Quebec City – September 1st – 5th
Next up, the action heads east to Quebec City, September 1 to 5, a first taste of the east coast dirt for Crankworx. 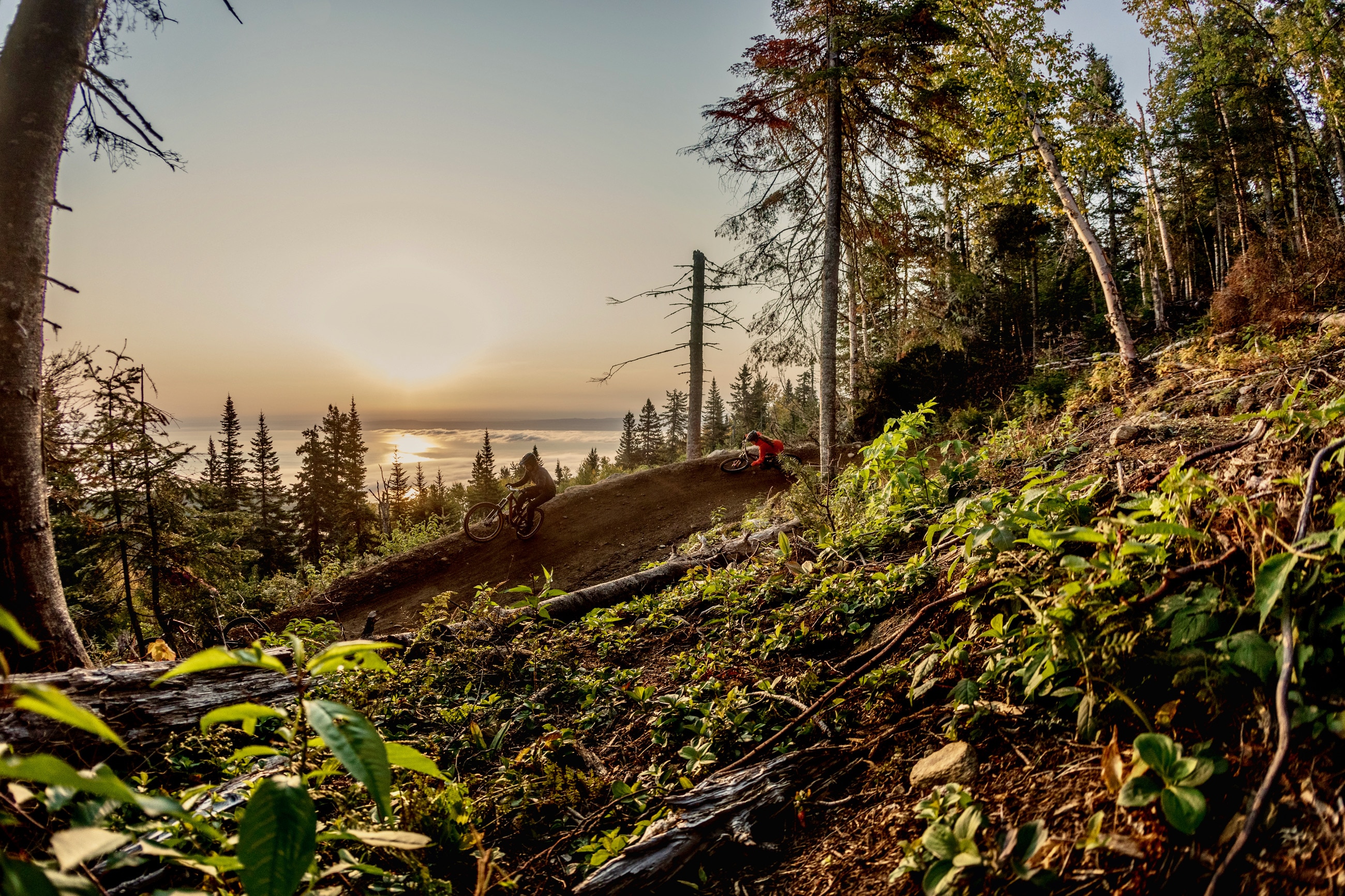 “It promises to be a genuine crowd-pleaser that’s both festive and really impressive − the perfect opportunity to showcase the Québec City region, its two-wheel community and stunning multi-skill mountain bike infrastructures,” stated Micah Desforges with enthusiasm, the founding president of TRIBU Expérientiel, the agency behind luring the Crankworx Summer Series Canada to the region.

While the events of the first stop in B.C. will all take place at SilverStar, the second Crankworx Summer Series Canada will see racing and events at five locations over five days.

The Crankworx Summer Series Canada 2022 will include the following events:
SilverStar:

Registration is now open for those looking to get amongst the action. There will be race categories for Pros, Amateurs and CWNEXT (junior amateur) racers. Visit the Crankworx Summer Series Canada website to register, and [learn] more details on each event. Those keen should also keep their eyes locked on the Crankworx Summer Series Canada Instagram for details and updates.

Prizing will be awarded for each event, with overall titles awarded in the Pro category at the end of the series.

For spectators who want to watch it all go down, the Crankworx Summer Series Canada will be free to attend.

For more information on the Crankworx Summer Series, visit: crankworx.com/festival/crankworx-summer-series-canada/

About the Crankworx Summer Series

The Crankworx Summer Series (CSS) brings together races staged in new, epic destinations on world-class tracks. Multiple stops are strung together to create the series, which turns it into the ultimate mountain bike summer roadie. CSS races bring Crankworx-caliber competition to communities outside the usual Crankworx World Tour circuit. Races and competitions give local and up-and-coming racers a chance to race with national and international heroes, providing a path to potential future Crankworx World Tour greatness, and a real good time along the way.