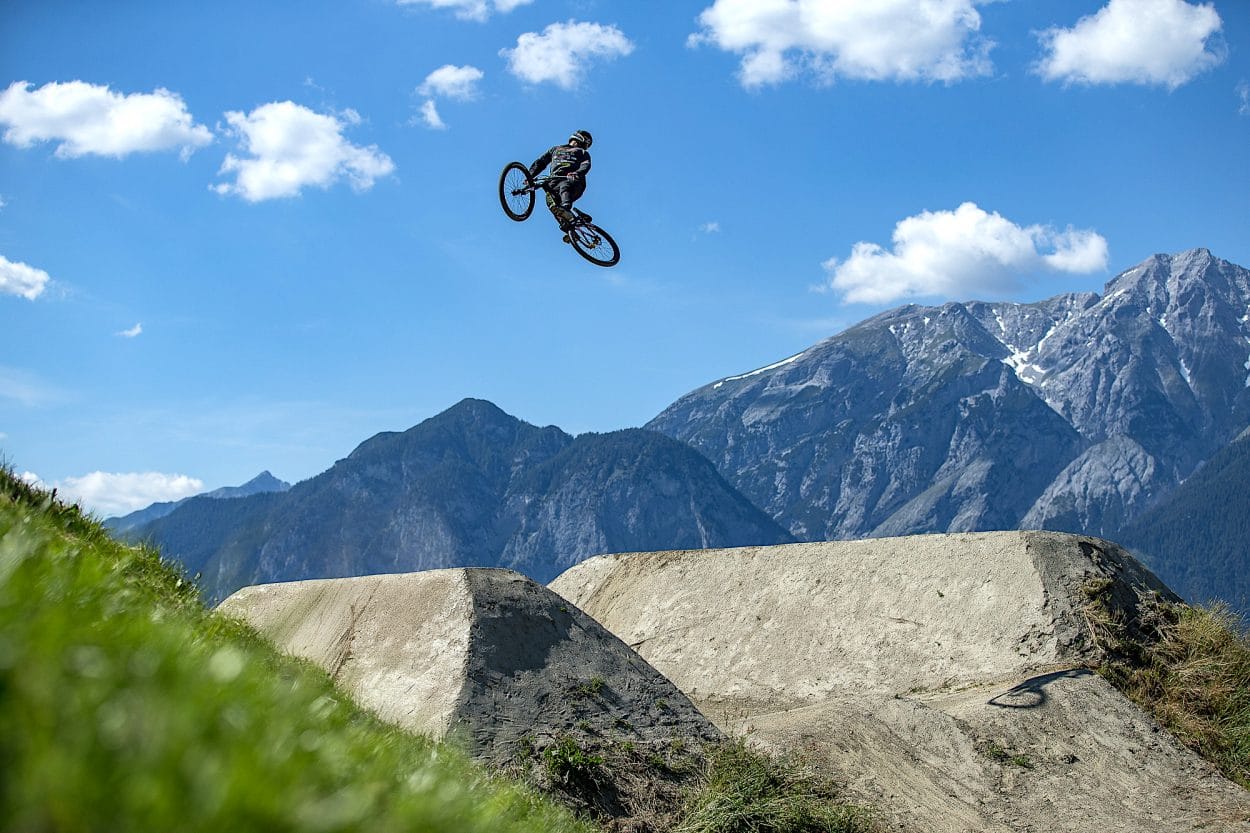 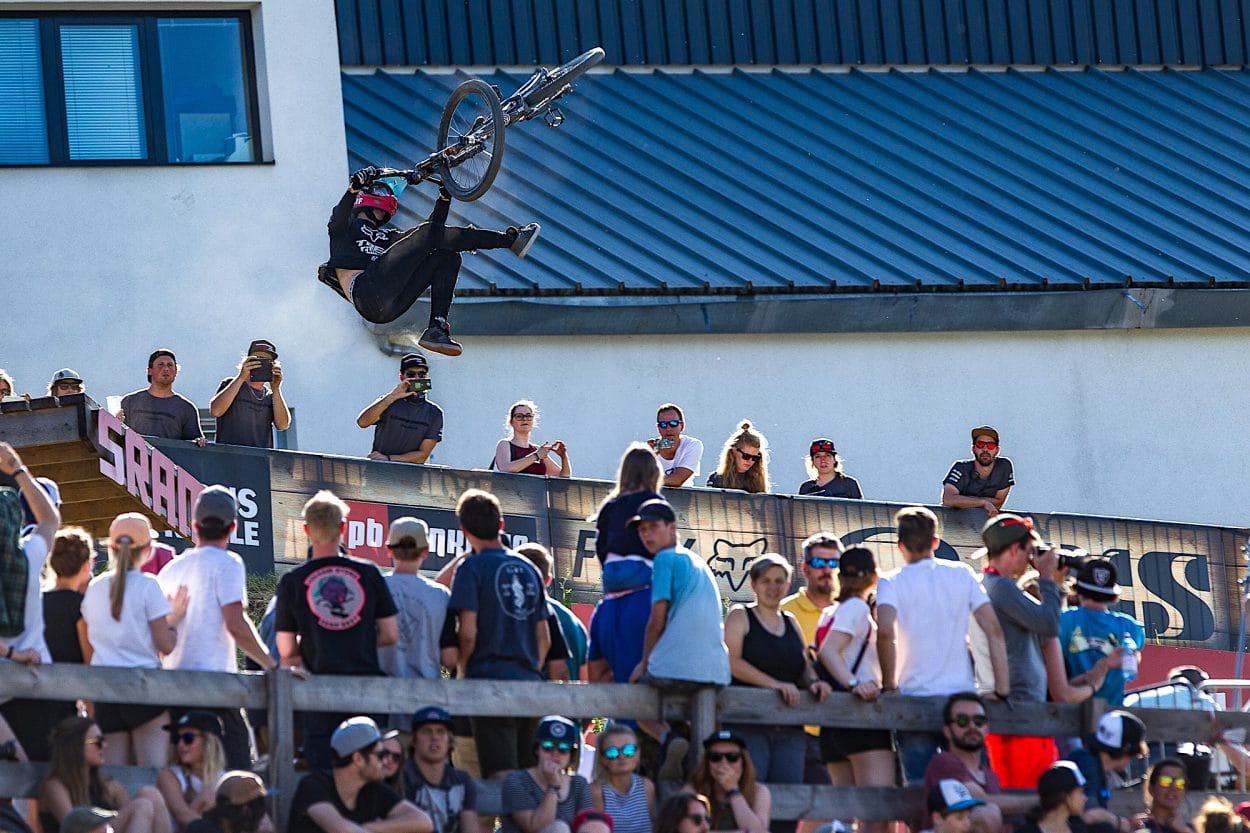 Riding the edge of progression, imagination, dedication and skill will be: Brett Rheeder (CAN), the most decorated athlete competing in the discipline today, with six Crankworx wins to his name. Nicholi Rogatkin (USA), the #1 ranked rider in the world, undefeated at Crankworx Innsbruck and the only rider to ever claim the Triple Crown of Slopestyle. Emil Johansson (SWE), back from an early season injury and ready to compete in his first contest since his triumphant return at 2018’s final SWC contest in Whistler. Plus, consistent challengers nipping at their heels, and the new guard, waiting in the wings and looking to make their mark.

Who to Watch For

Over the past two years in Innsbruck, Rogatkin and Rheeder have each gone two for two, the American taking first and the Canadian second in both 2017 and 2018. 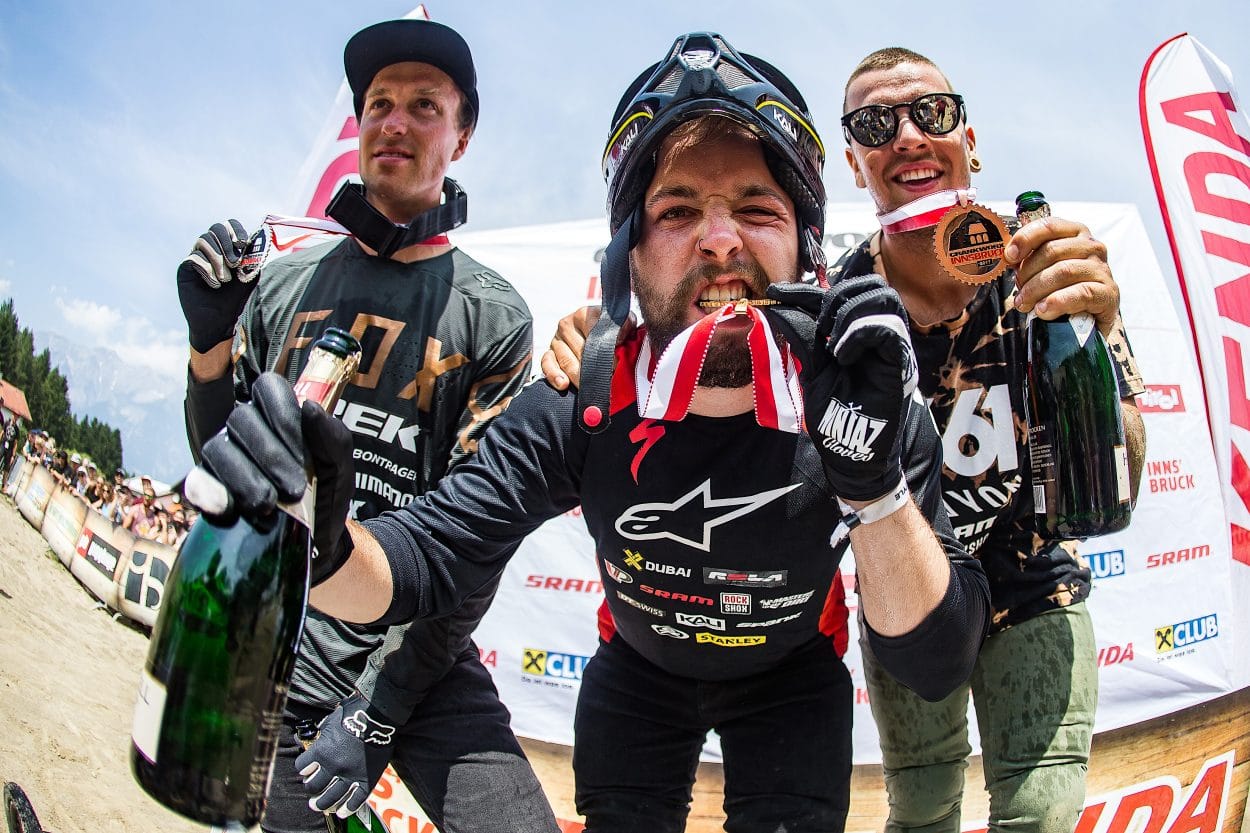 23-year-old Rogatkin and 26-year-old Rheeder are once again favourites heading into the Crankworx Innsbruck Slopestyle, with Rheeder carrying the momentum from a win at the season’s first stop in Rotorua, New Zealand. Rogatkin is coming off a rocky start after finishing in ninth. In 2018, Rheeder debuted two new tricks in Innsbruck, including a flat drop backflip oppo tailwhip.  For his part, Rogatkin put together a near-flawless run, including his trademark Twister.

“I used to hate the rivalry,” said Rheeder about the constant attention paid to the battles for the top, first between he and Brandon Semenuk, and more recently Rogatkin. “Now I’m able to look at that and say, ‘that actually was the reason why he went and learned those tricks, and that was the reason why I learned my tricks.’ And then when you step back from it, you can see ‘Oh, the sport actually just went up three notches.’”

John Ker
We shot this photo of a dad teaching his son riding skills at Ray's MTB (https://raysmtb.com/)in Cleveland,…
Prev Next 1 of 2,225