French pump track master Adrien Loron and reigning Queen of Crankworx Jill Kintner found themselves at the mercy of the BMX world Thursday, as they watched the possibility of sealing several titles concurrently slip through their fingers to champions of another sport.

BMX crossover has proven a major game-changer on the Crankworx scene this year, with X-Games mega champion Ryan Nyquist’s successful chameleon-like move to Slopestyle athlete, and BMX Olympian Caroline Buchanan giving Kintner a serious run for her money on the pump track, and in the overall Queen of Crankworx standings.

And this time, Buchanan brought along one heck of a wildcard when she invited the man who won Thursday’s event to become the new Ultimate Pump Track Champion presented by RockShox champion along from BMX UCI World Champs. 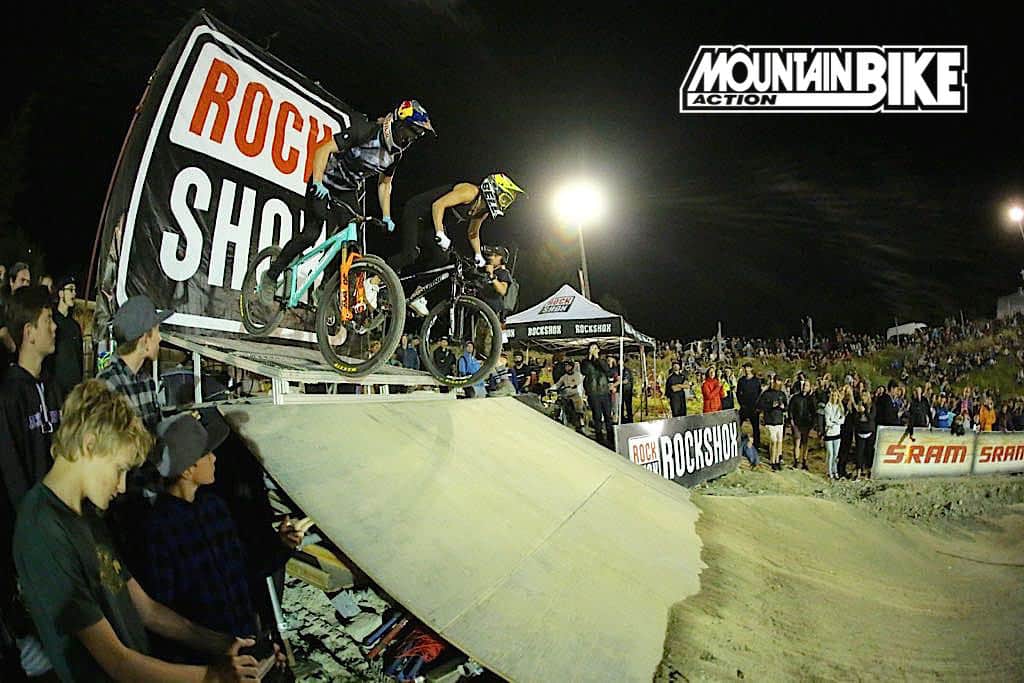 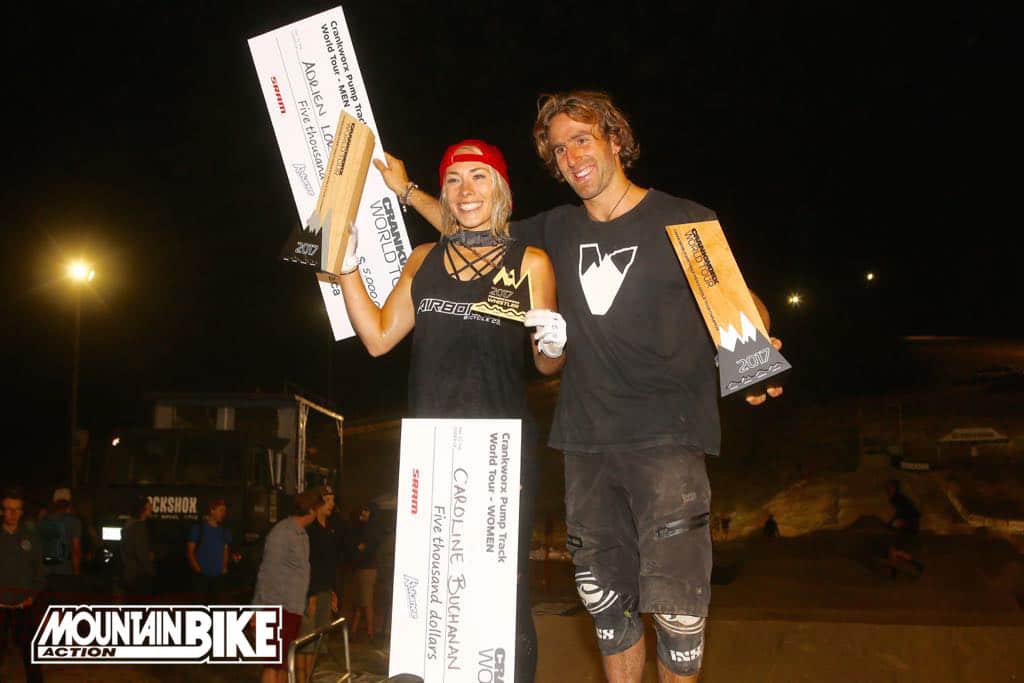 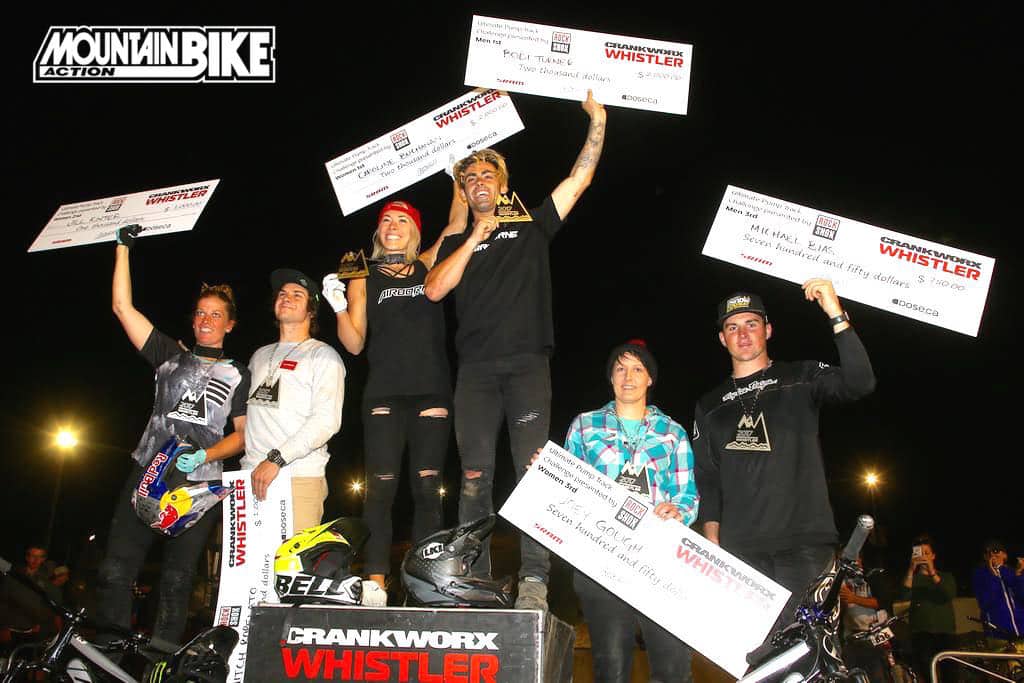 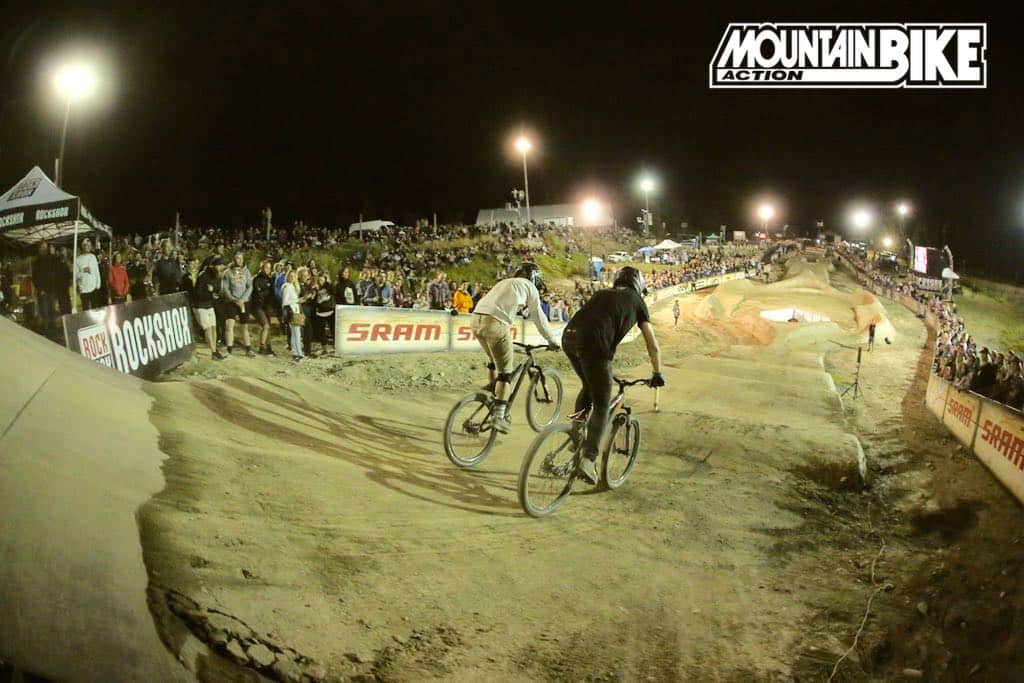 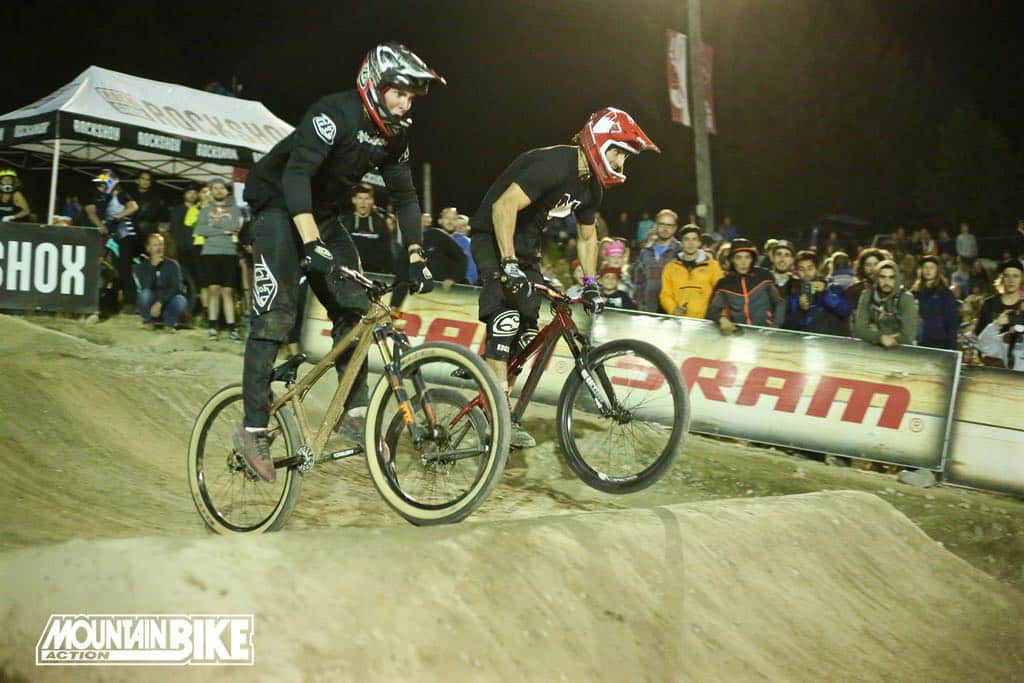 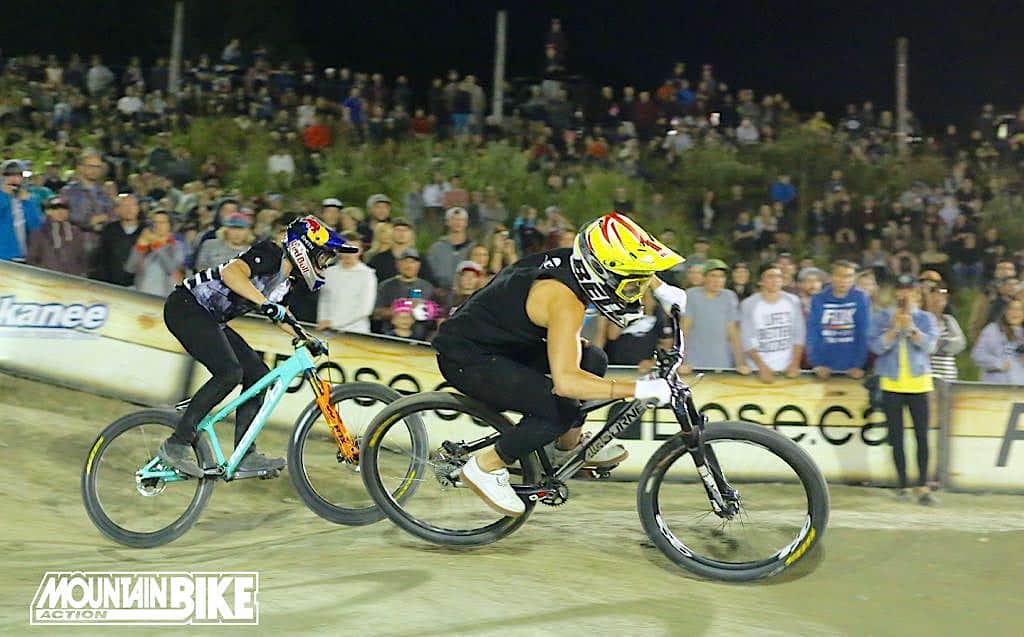 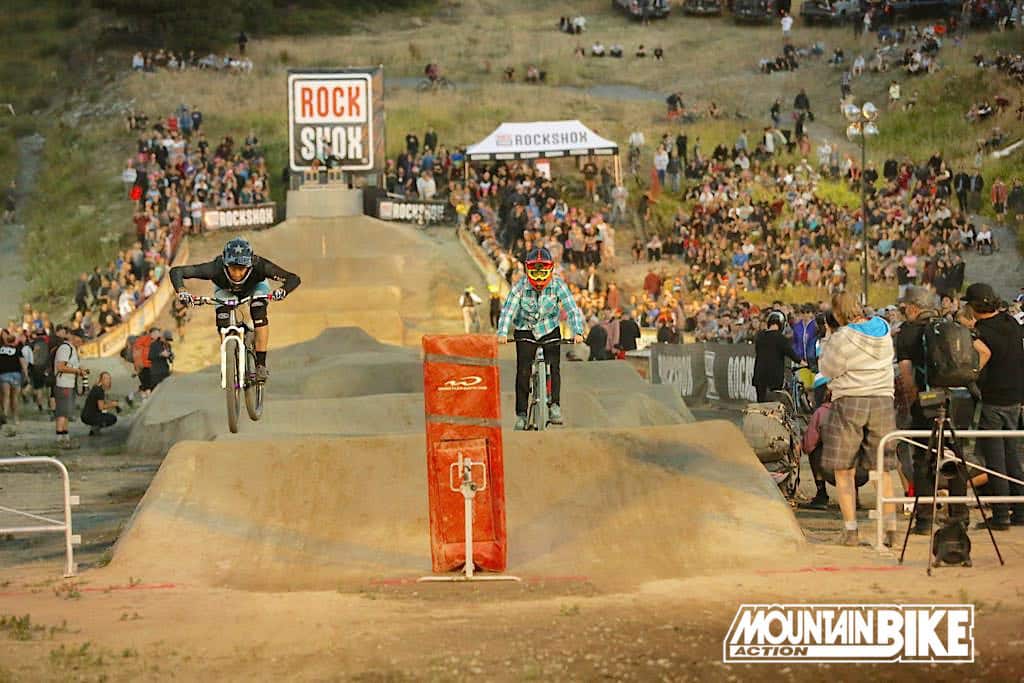 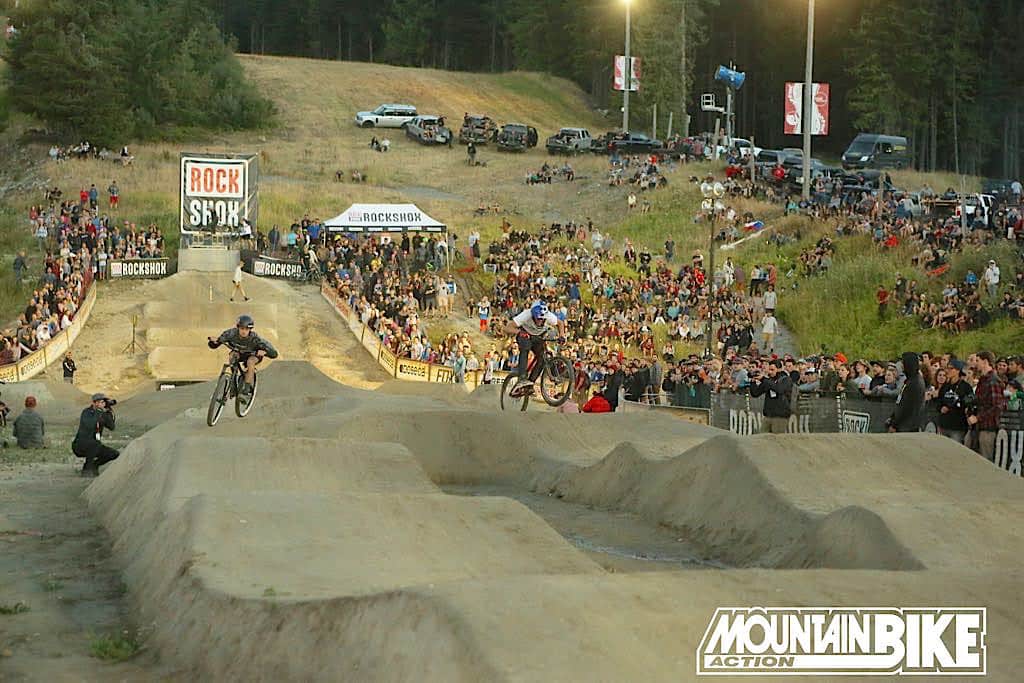 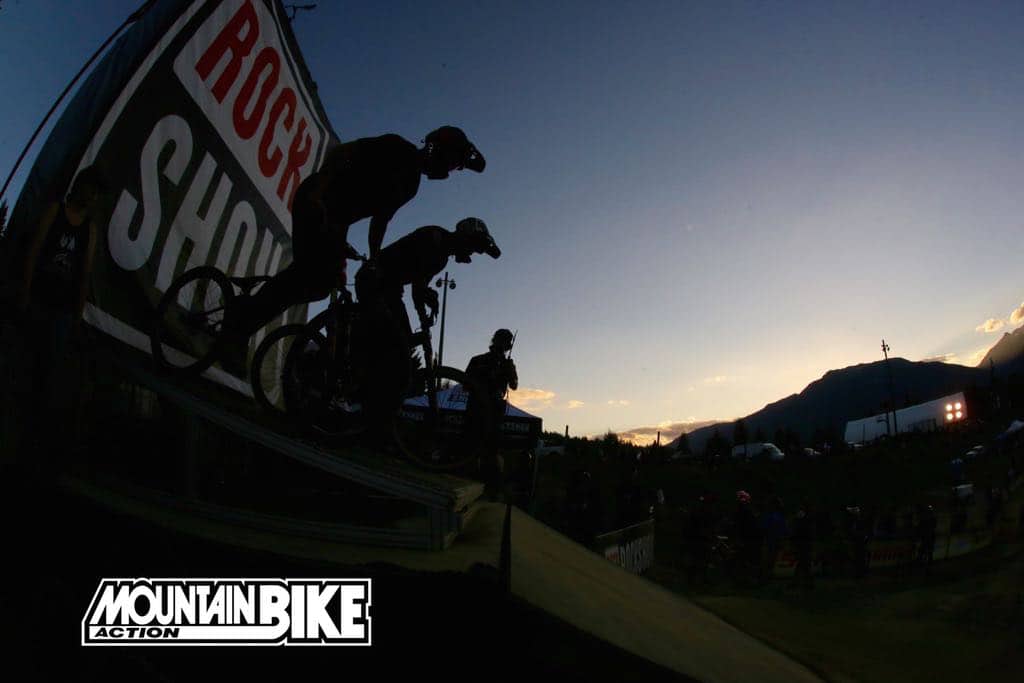 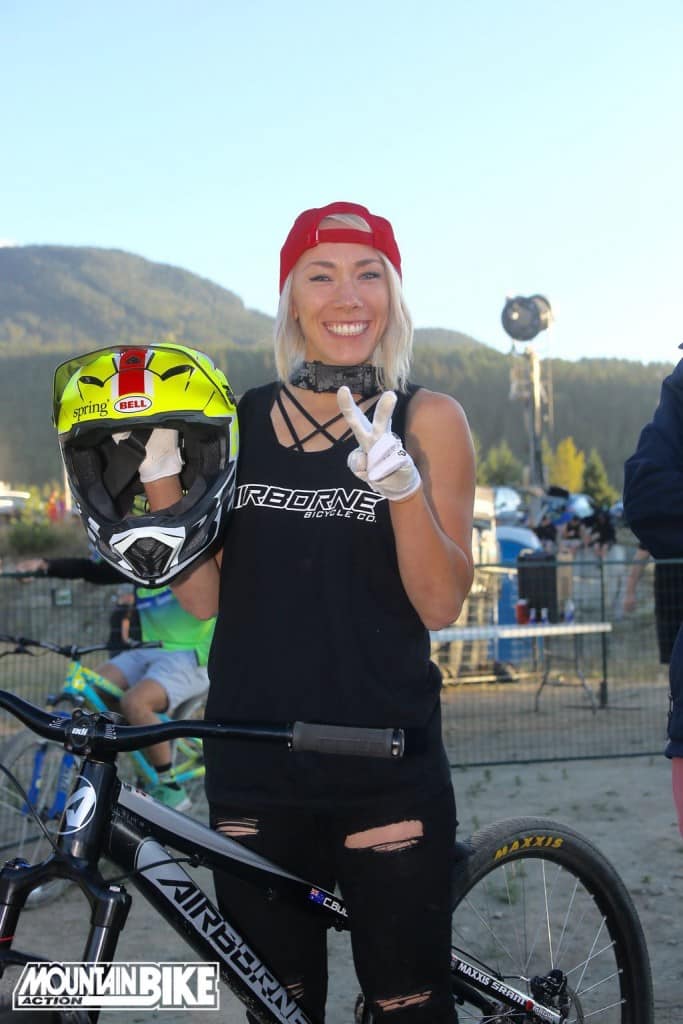 MBA FEATURE: MICHELIN IS BACK