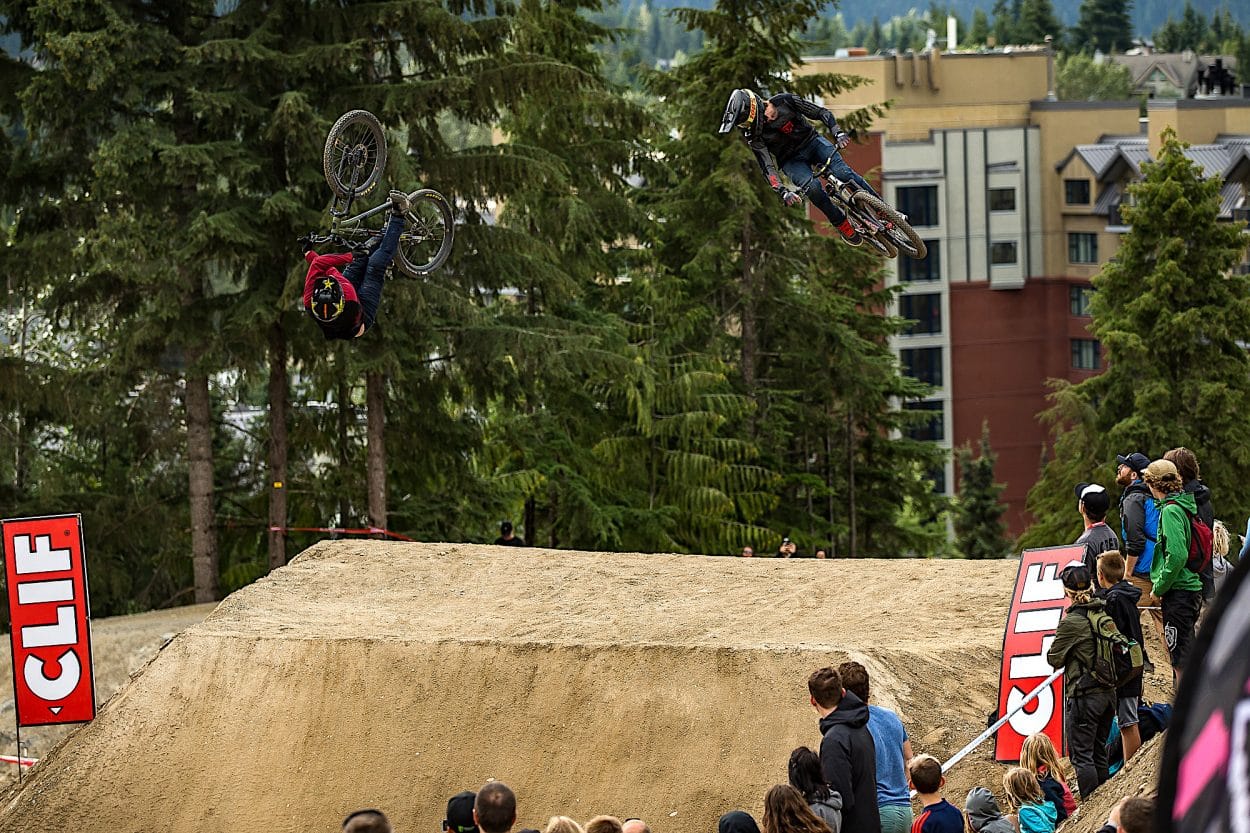 A celebration of what and who mountain biking is today, where it’s come from and where it’s going. An opportunity to bear witness to the living history and progression of the sport. A chance to experience mountain bike culture’s many layers. A global movement with a deeply rooted foundation in its home base where it ends every season in August.  Good times on two wheels from dawn to dusk and beyond

The venue: named for the call of the marmot that inhabits its mountains, and now known for the siren song that draws in seekers, adventurers and boundary-pushers from all corners of the earth. Home to the world’s biggest bike park. Arguably the planet’s most iconic riding destination. Where mountain bikers from around the world flock to commune with gravity. Where the seed of the sport sprouted, and has since grown beyond anything anyone could have ever imagined.

Crankworx and Whistler are two words synonymous with the pinnacle of the sport of mountain biking. Combine the two, and you have the ultimate.

For the bike-minded, nothing else comes close to Crankworx Whistler.

Expansion to Blackcomb Base 2 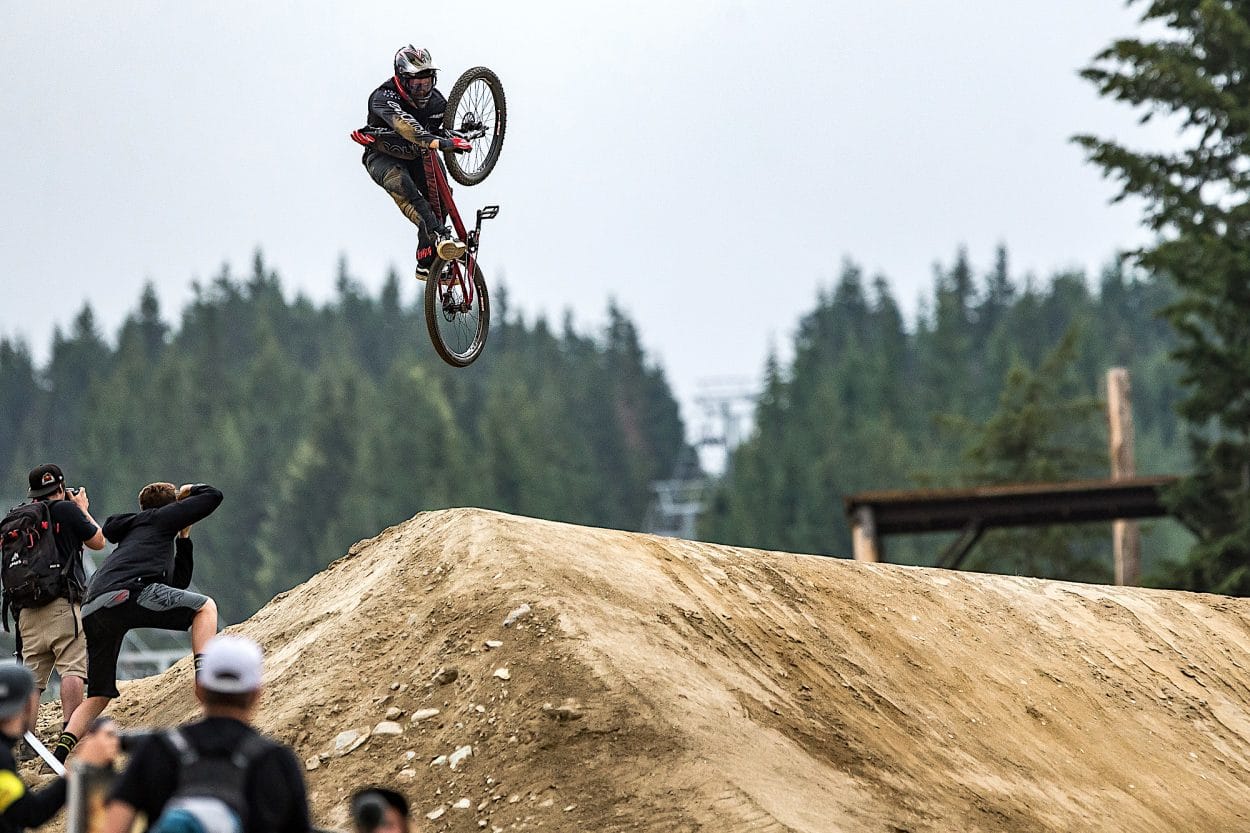 Traditionally the action at Crankworx Whistler is centered around the Whistler Mountain Bike Park, with most races descending into Whistler Village through the Boneyard. For the first time since the discipline’s induction to Crankworx in 2007 (when it was won by Greg Minnaar and Tracey Moseley), Dual Slalom is moving.

Rubber will meet dirt on Blackcomb Mountain at an area known as Base 2, a short distance up from Whistler Village. The move will allow for dedicated courses for both the 100% Dual Slalom Whistler (Wednesday, August 14) and the Clif Speed & Style (Friday, August 16). 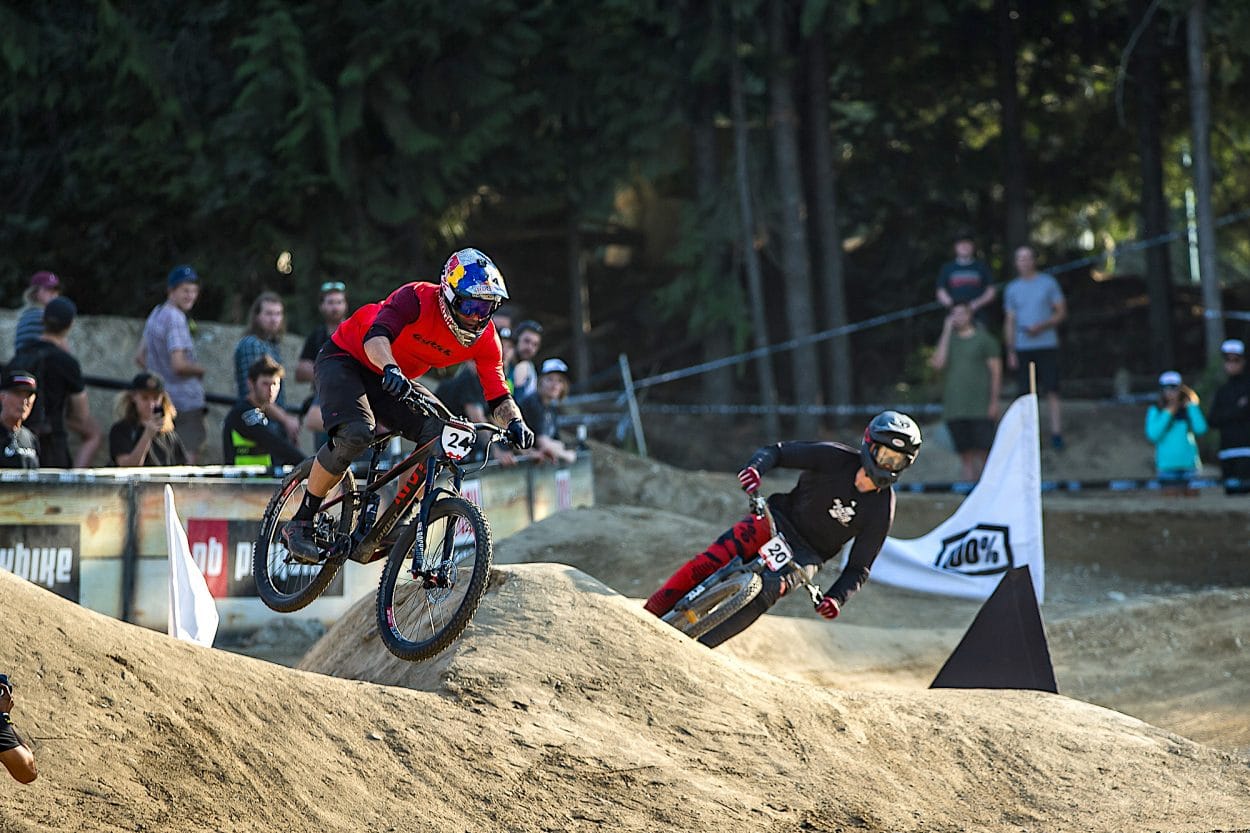 “Moving the Dual Slalom and Speed & Style action to Blackcomb Base 2 enables us to reimagine the courses, spread out, and really put together something new and exciting for 2019,” says Darren Kinnaird, General Manager of the Crankworx World Tour. “We’ve really seen Dual Slalom enjoy a resurgence in popularity over the past couple years, so the time felt right to try something different with the course. With Speed & Style as well, we’re adding more categories this year. Base 2 has more room to play with, so we can add in some different line choices and make it a great experience for athletes and spectators.” 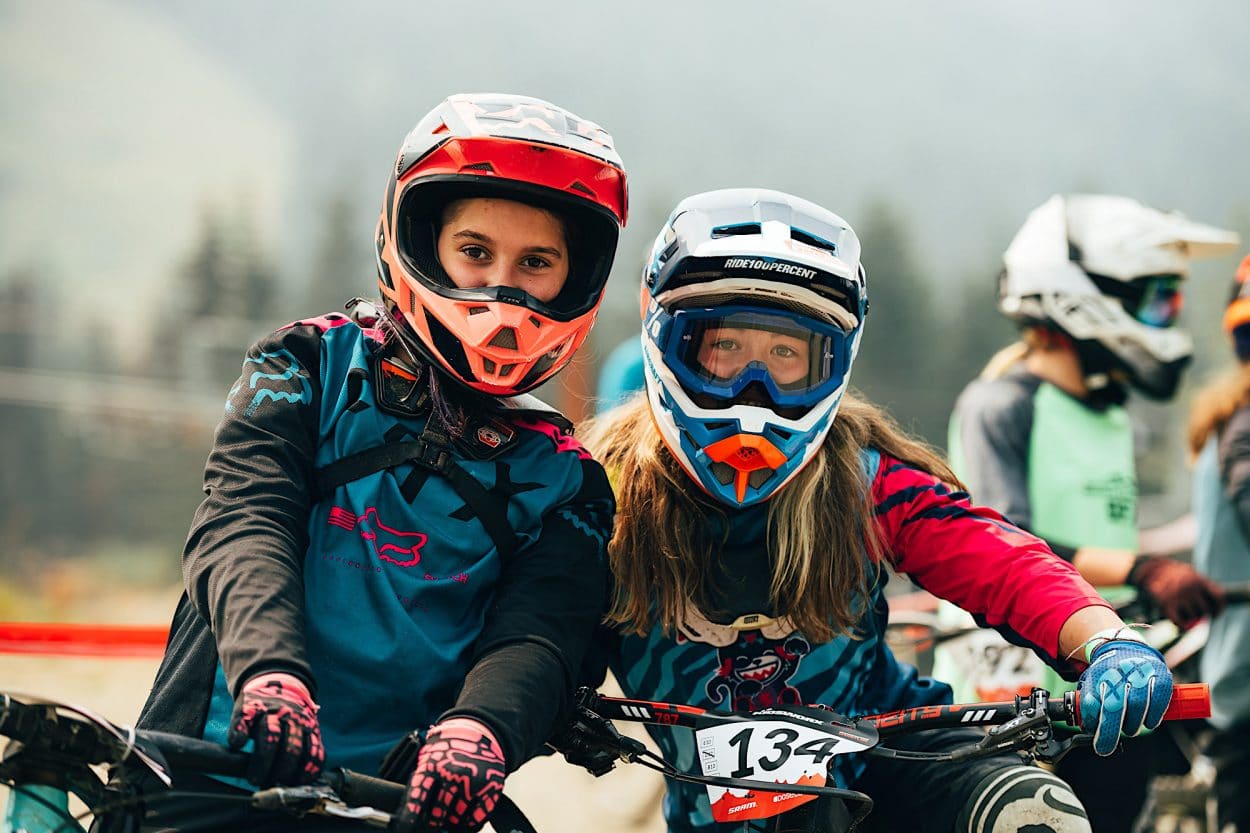 Up to 24 invited young shredders (16 boys and eight girls, ages 13-15)  will have the chance to show off their skills in a new arena in 2019. The inaugural Clif Speed & Style Kidsworx Invitational is set to launch, bringing to light the mind-blowing talent sprouting from the current crop of groms. Expect to see some young Crankworx regulars, new faces, and a mix of local and international competitors. 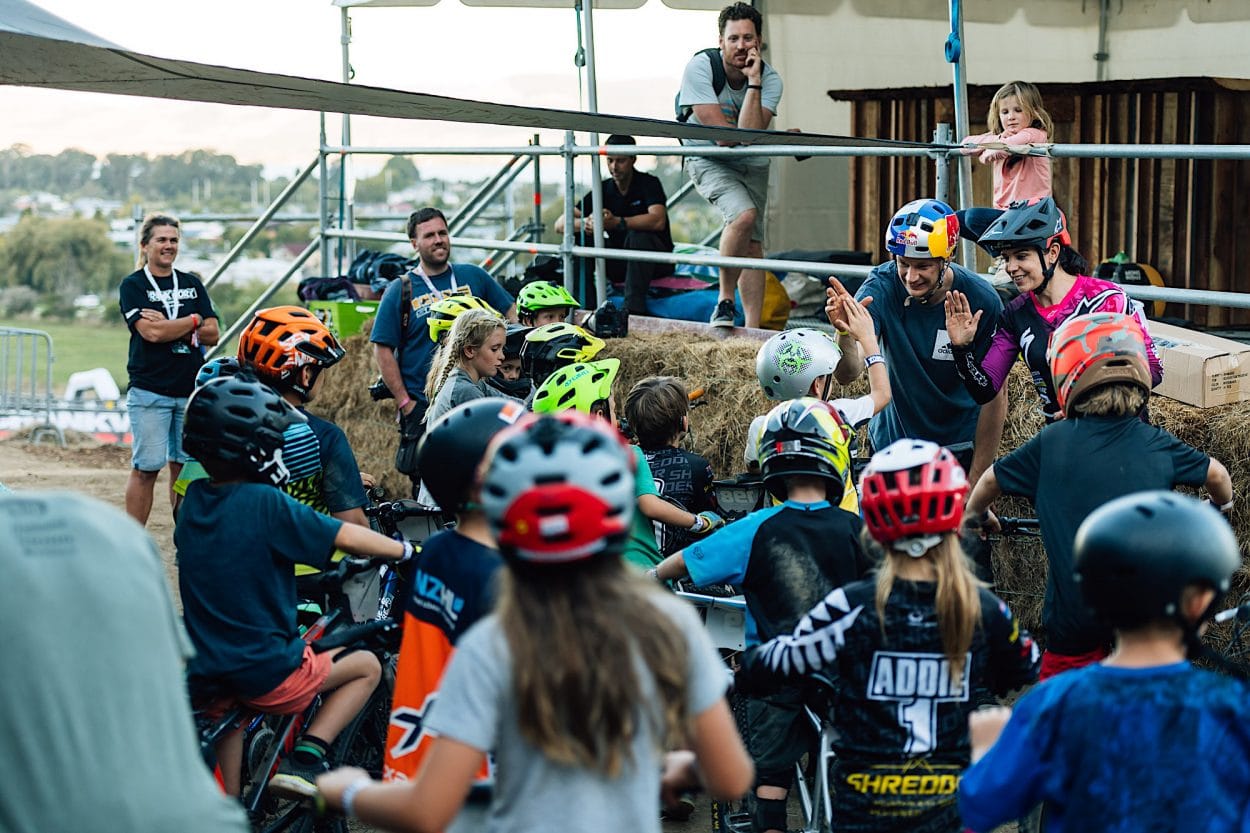 Full schedule information on the Clif Speed & Style Kidsworx Invitational will be released closer to August.

Last week, it was also announced that a women’s category will be added to the Speed & Style roster for 2019.

The Return of Best Trick

Rounding out a big day of action at Blackcomb Base 2 on Friday, August 16, Best Trick is back.

“I love that Best Trick is coming back to Crankworx,” says 31-year-old Watts. “It’s such a spectacle to watch and it allows riders to send their best tricks without having to worry about completing a full run. This allows those ‘dream tricks’ to come out and gives you a glimpse of slopestyle future. I’ll definitely compete if I get an invite, just give me some old man stretch time beforehand.” 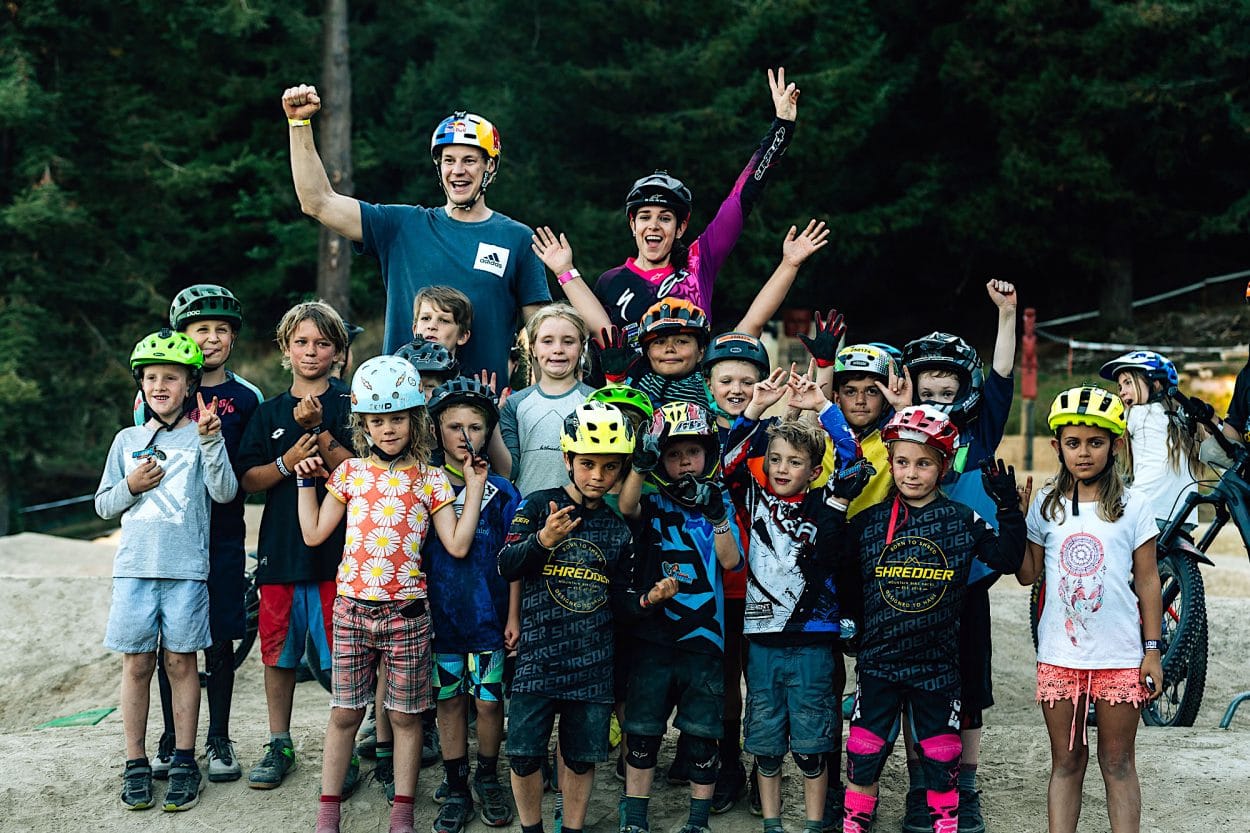 Kids at Crankworx Rotorua earlier this season got the unique opportunity to session the Pump Track with superstars Anneke Beerten and Martin Söderström. We had so much fun, we’re bringing the event to Whistler. The Kidsworx Pump Track Clinic with Anneke & Martin presented by SRAM & Specialized will give young riders (ages 6-12) the chance to session the pros’ Pump Track and fine-tune their skills with two all-time athletes. The rollers and berms will be open Monday, August 12 for a jam and coaching session the groms won’t want to miss.

The action is getting ready to touch down in Europe for the second stop on the 2019 Crankworx World Tour, setting the stage for what’s the come for the third and final stop. Watch this space as the excitement builds and details come to light on all that’s going down at Crankworx Whistler 2019 this August.