Synopsis: Bill McLane is a trail builder. What started as a hobby between forest firefighting seasons became a career which has helped shape the mountain bike scene on Vancouver Island. Billder takes a closer look at the craft and dedication behind the trails we sometimes take for granted. It shows that when people pursue their passion, we’re all better for it.

Why Race Face Chose this Film: A legion of dedicated and passionate trail builders are out silently building the mountain bike trails that we just take for granted. Passionate and selfless, they dedicate their entire existence around creating something that an entire community can enjoy and benefit from. Bill McLane is one such trail builder – his effect on the community of Nanaimo, BC is immeasurable and we wanted to see Scott tell Bill’s story. 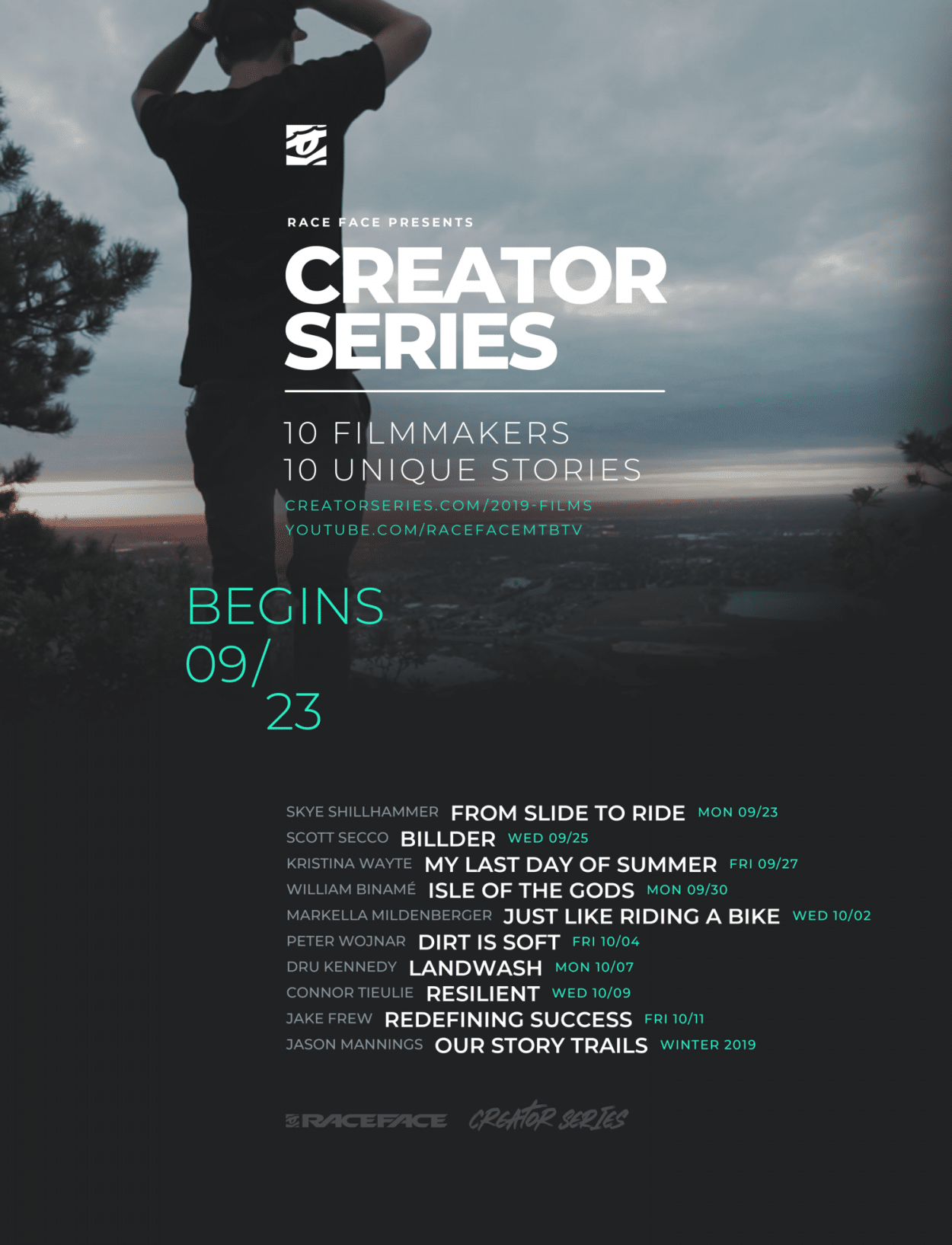 Video: Go Behind The Scenes With Fabio Wibmer