Winning Red Bull Rampage is an accolade that has graced the presence of a very select number of riders. Here’s what some of those riders have to say about the freeride event with such a prestigious history. 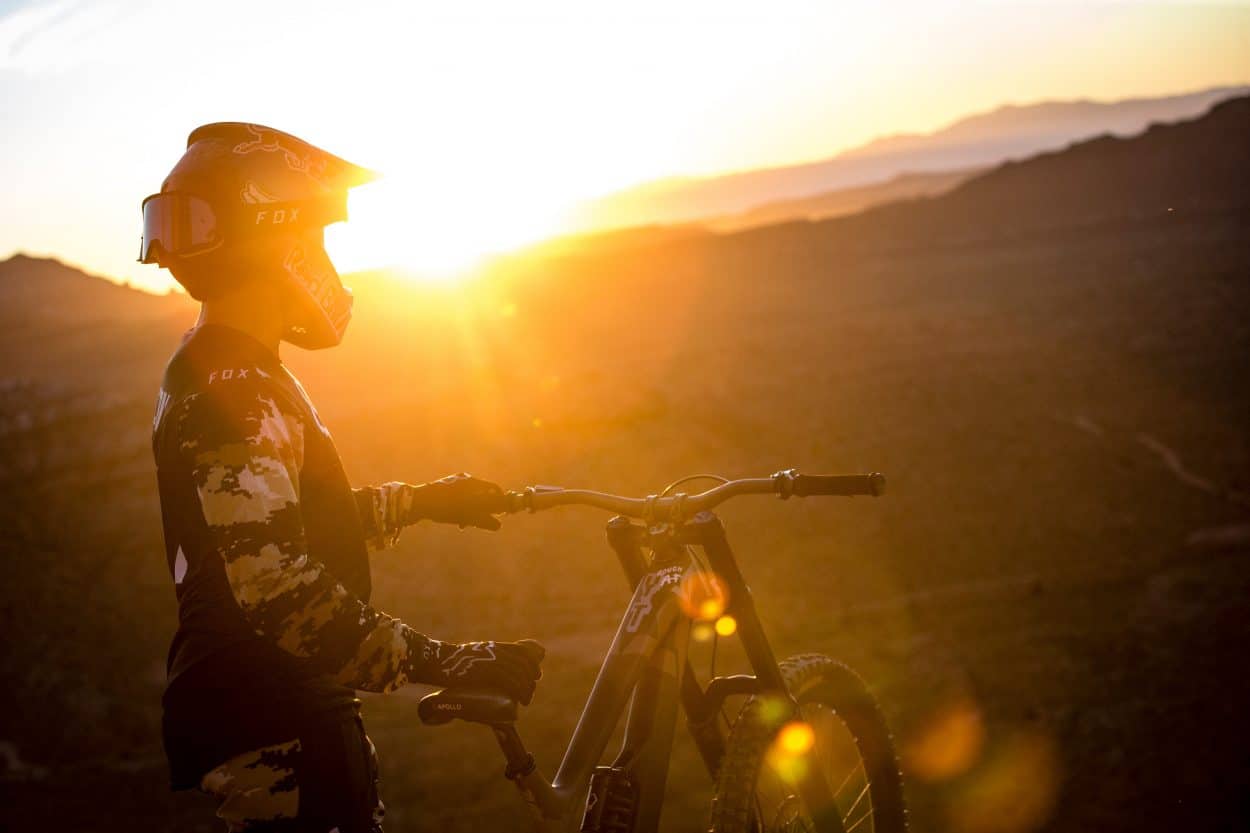 2014 Red Bull Rampage champion surveys his 2019 line before dropping in. 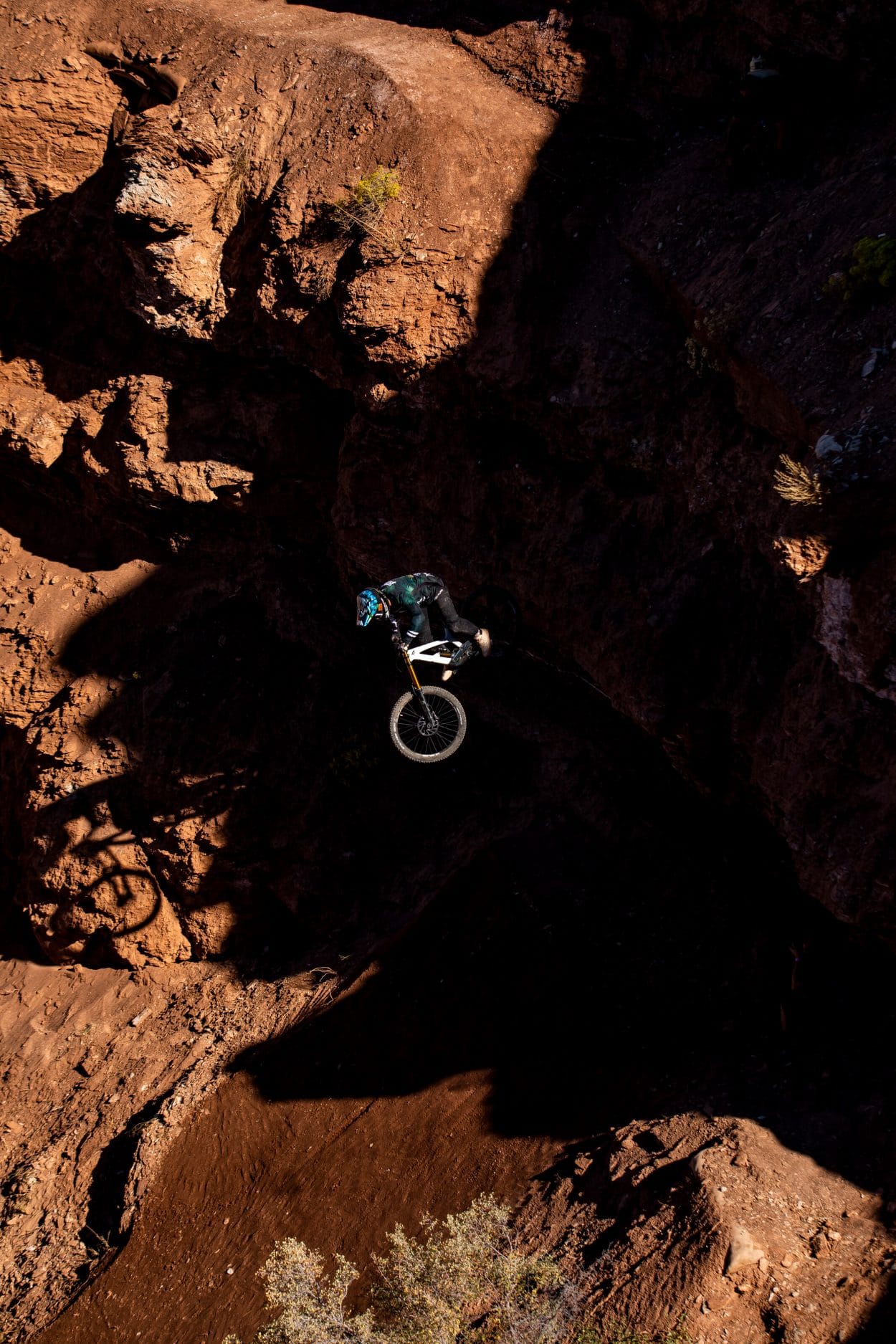 2019 Red Bull Rampage rookie Bienvenido Aguado rides out of the shadows of freeride legend at this year’s event and into the light, literally. 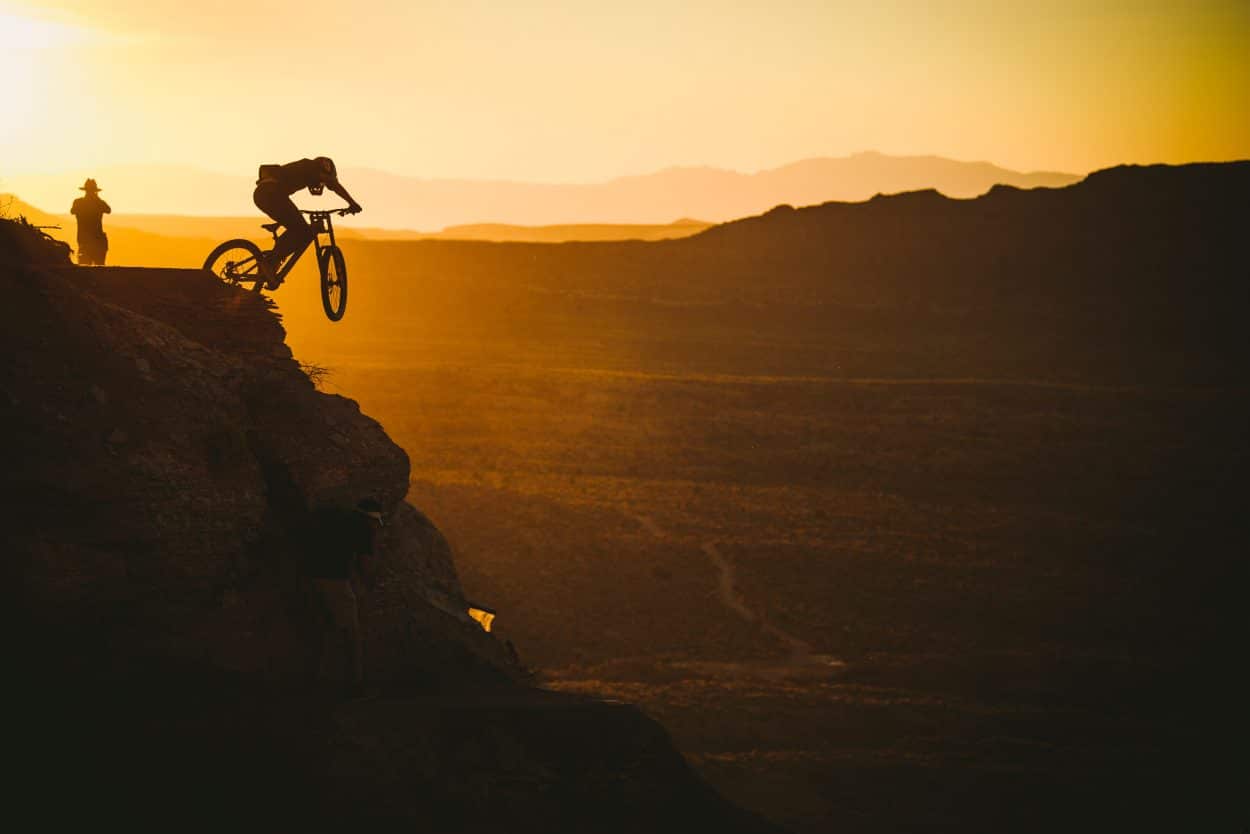 2018 Red Bull Rampage champ Brett Rheeder has the line to beat from last year—can he repeat? 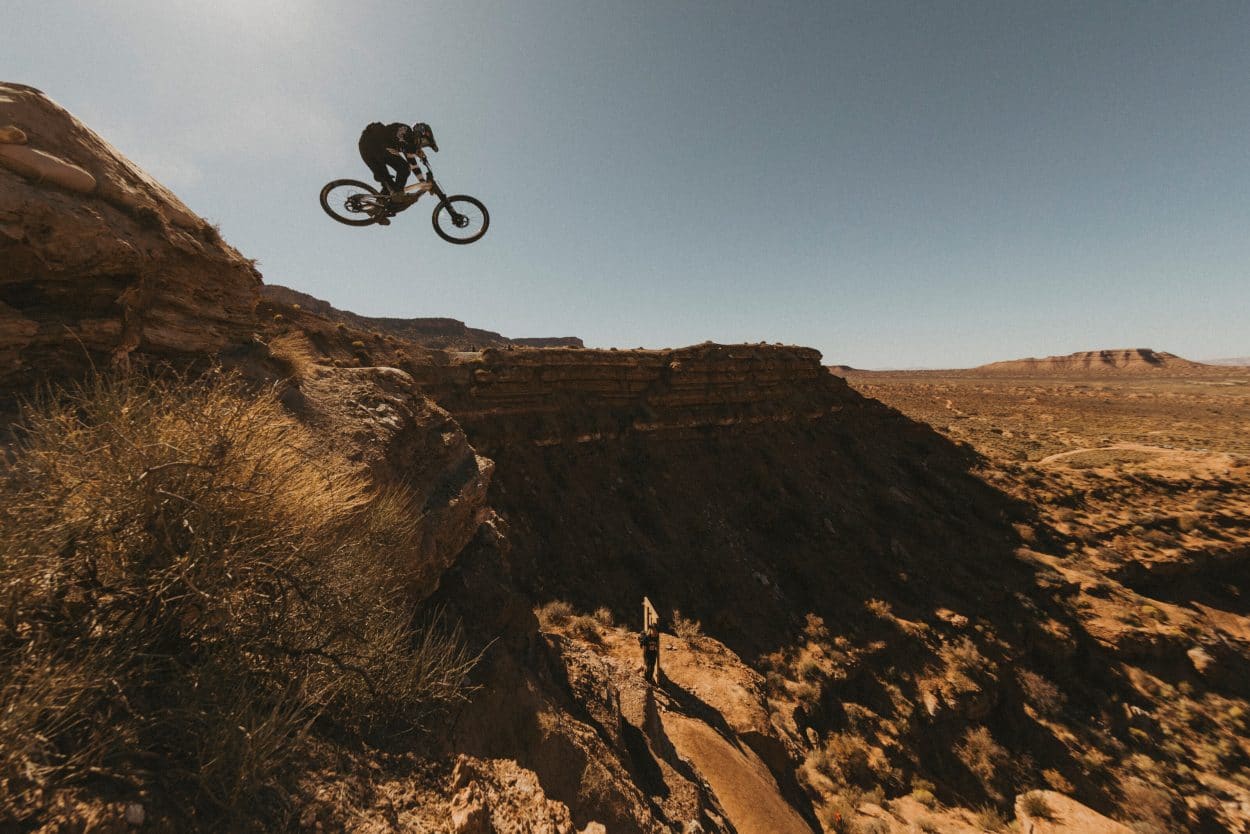 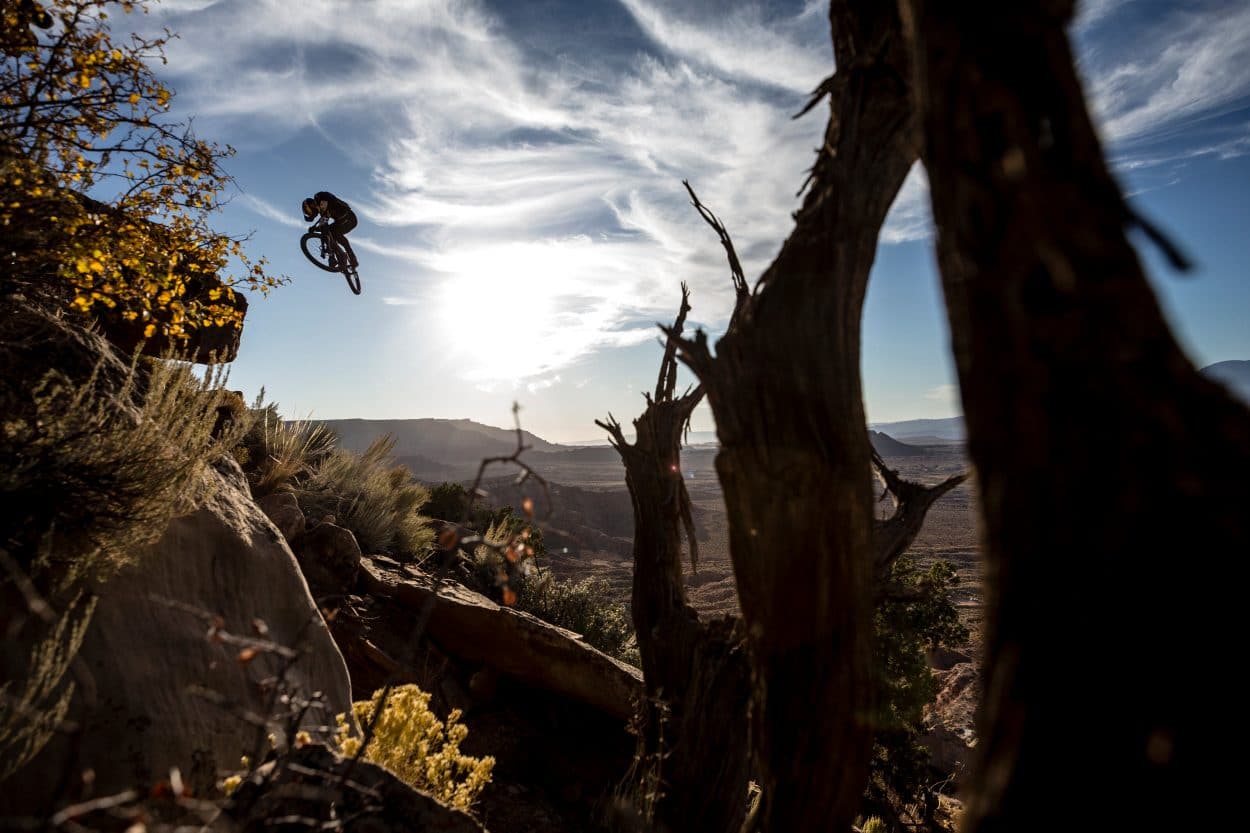 One view of Carson Storch’s massive 360 from practice at Day 2 of Red Bull Rampage 2019. 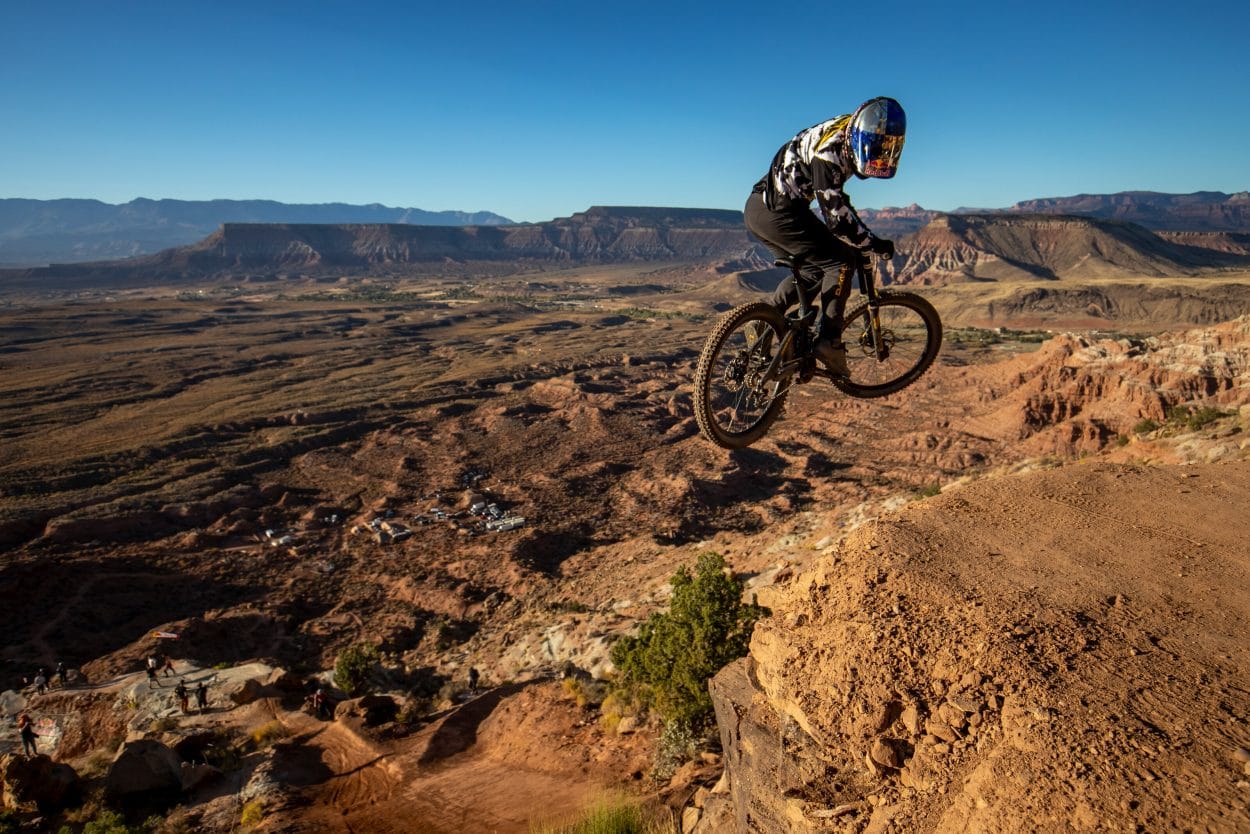 A second view of Carson Storch’s massive 360 from practice at Day 2 of Red Bull Rampage 2019. 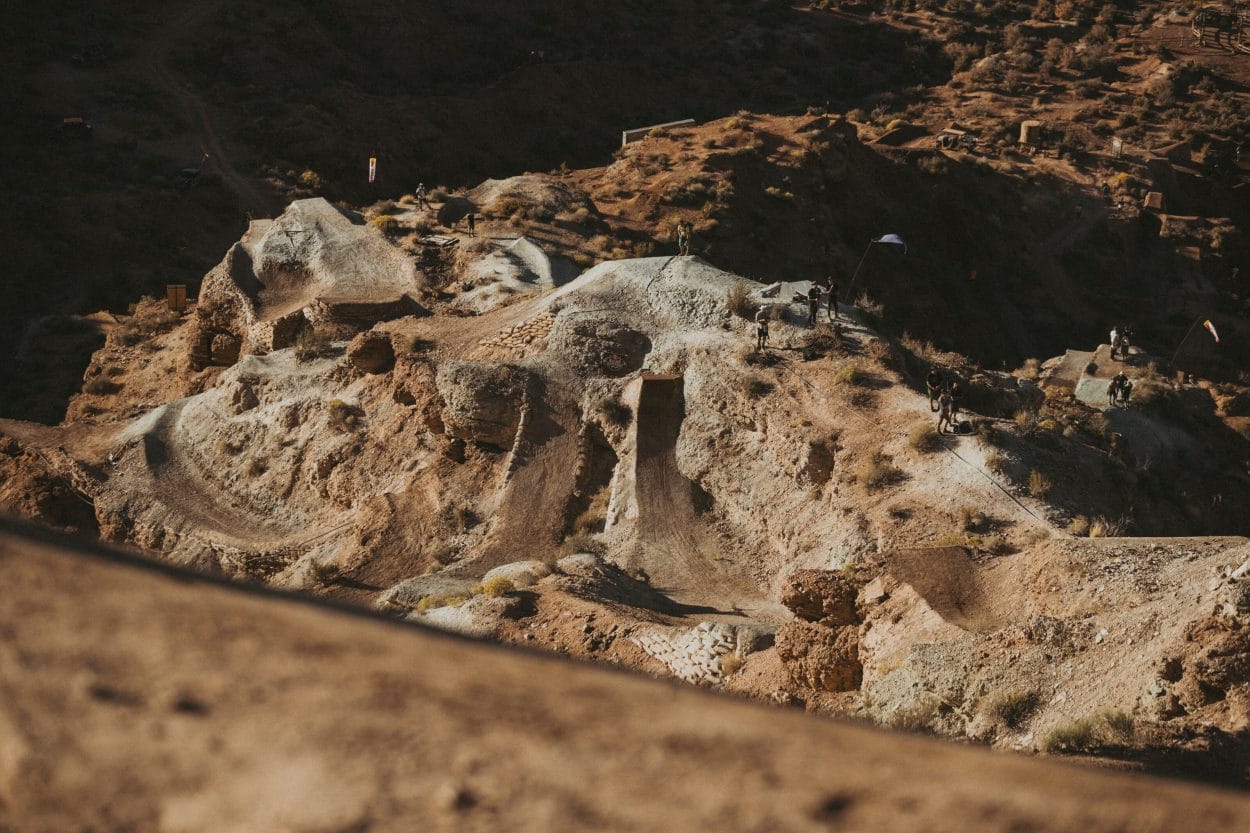 Red Bull Rampage 2019—the second year at this venue is beginning to look like a freeride labyrinth. 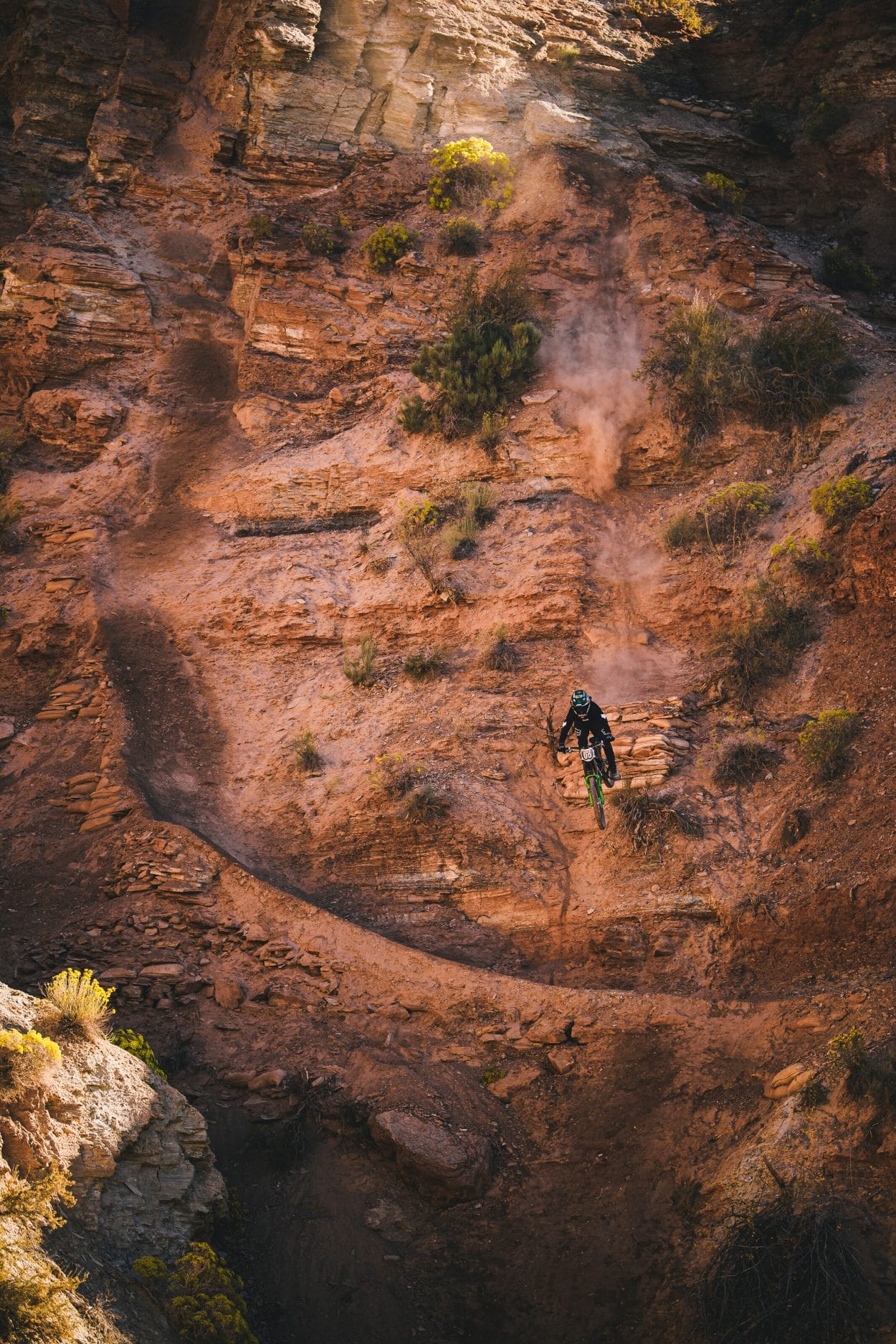 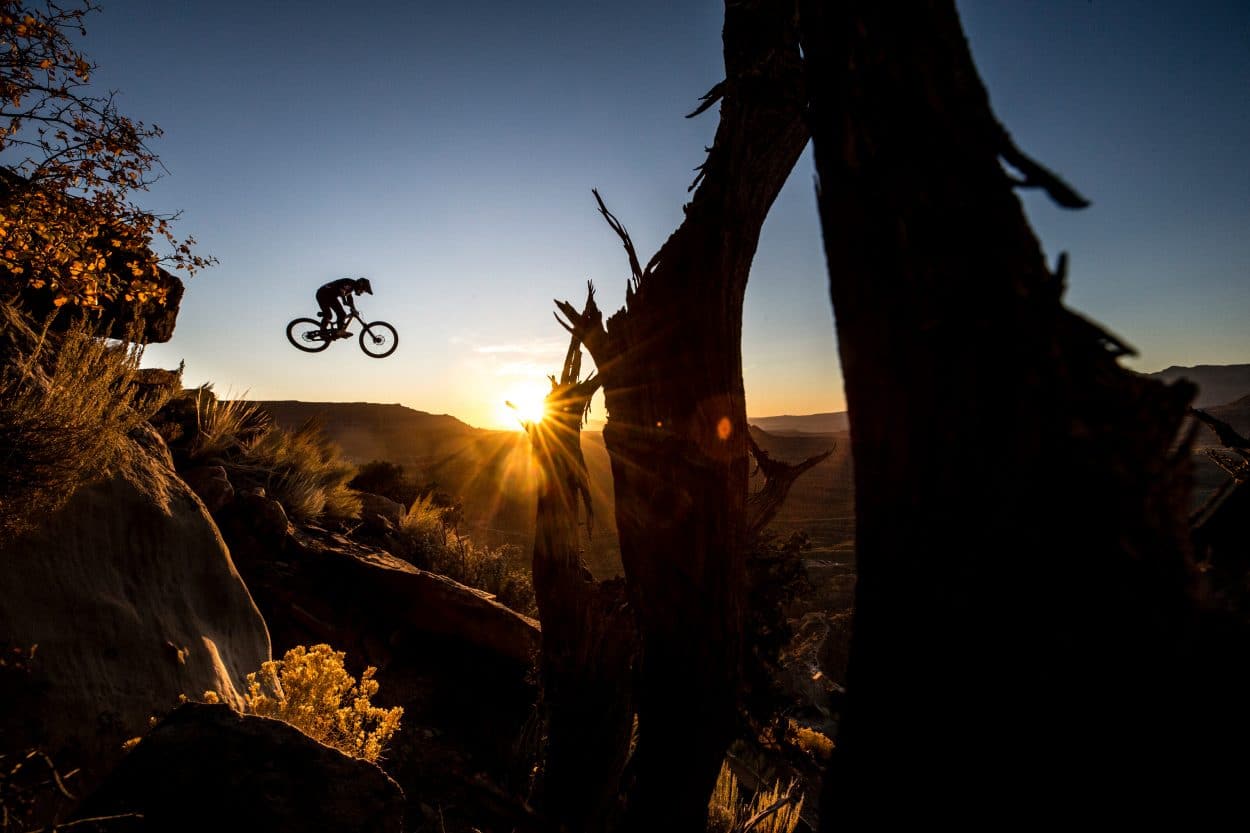 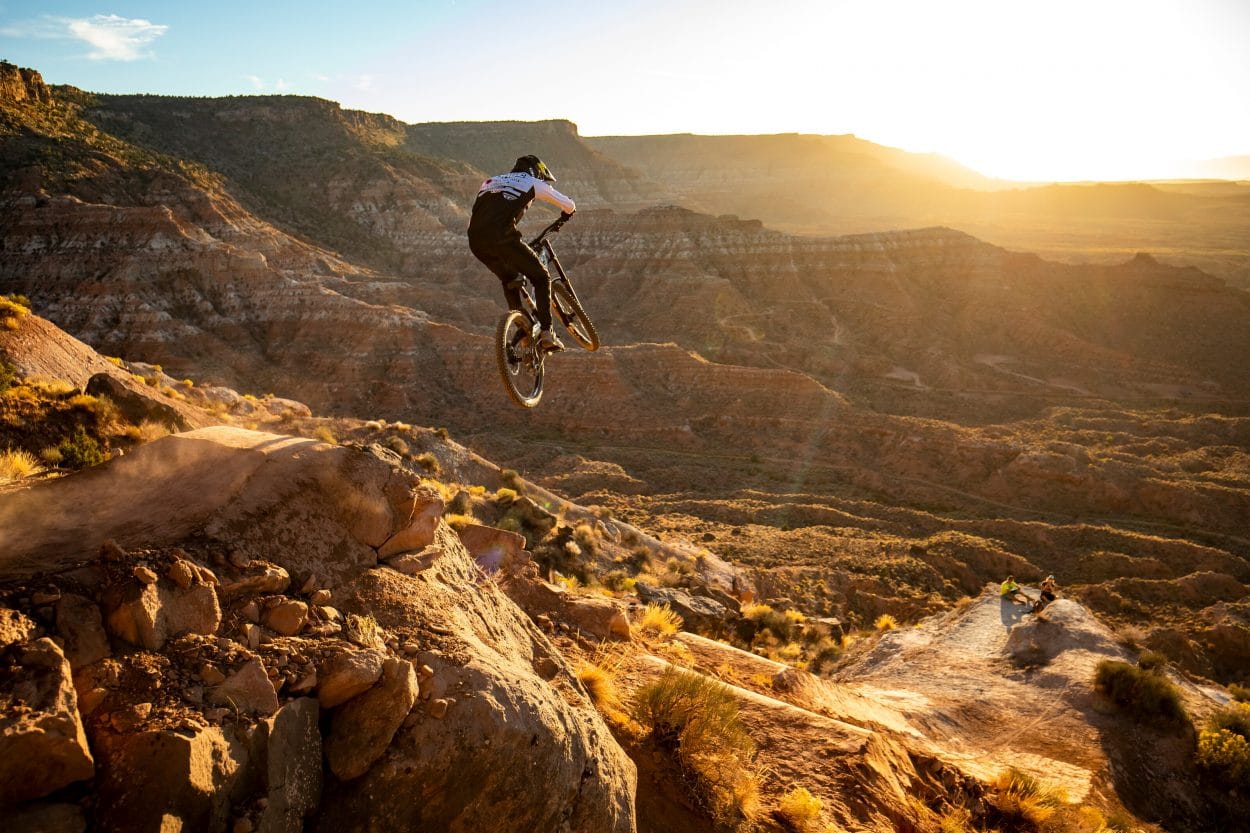 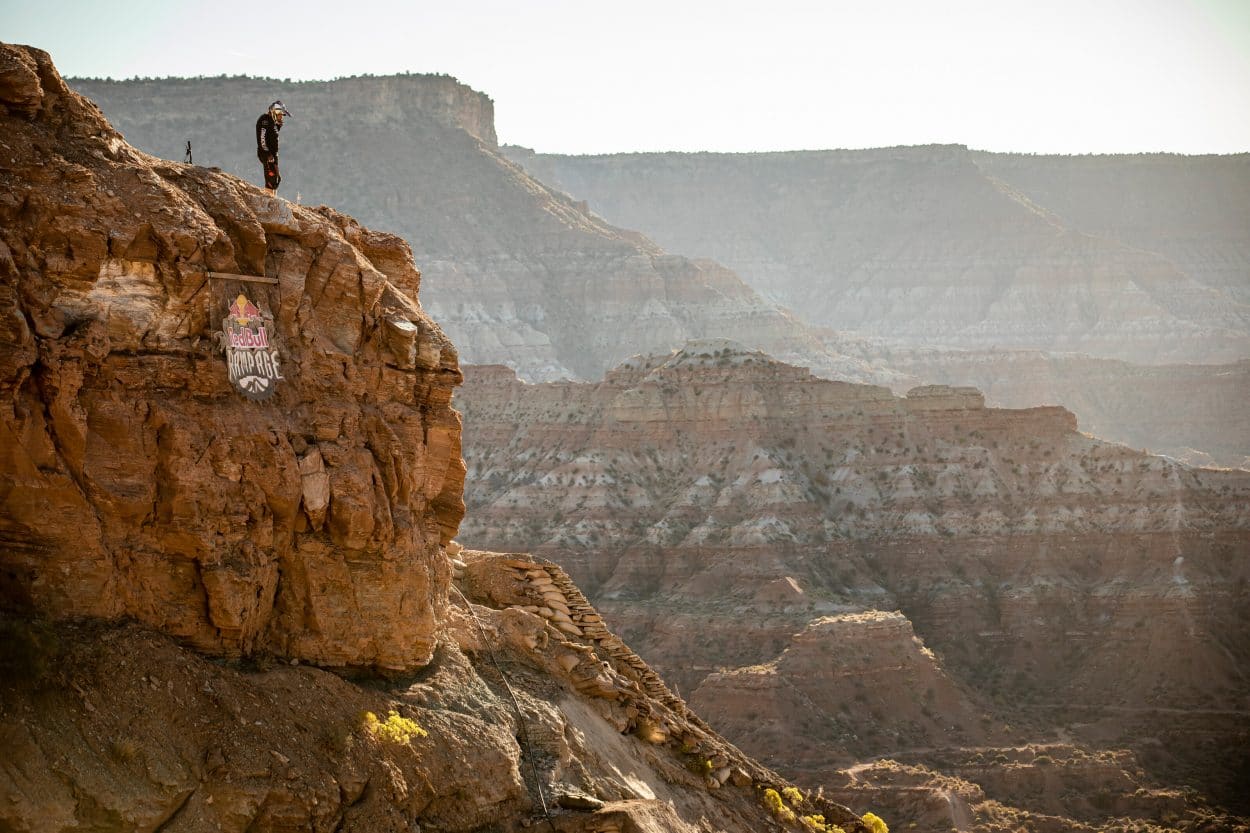 Kyle Strait: The only rider to compete in every Red Bull Rampage will try for his third win in 2019. 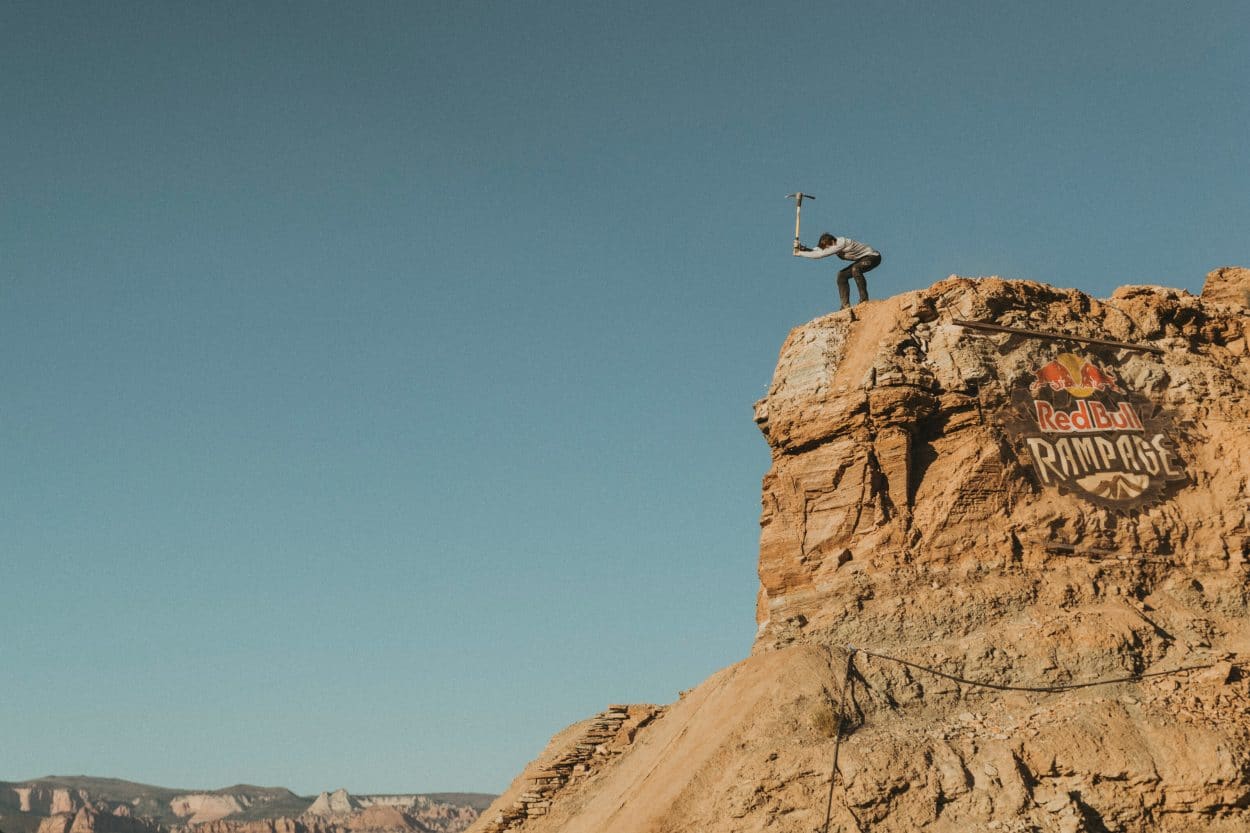 The only Polish rider to ever compete in Red Bull Rampage, Szymon Godziek looks for his first podium finish in 2019. 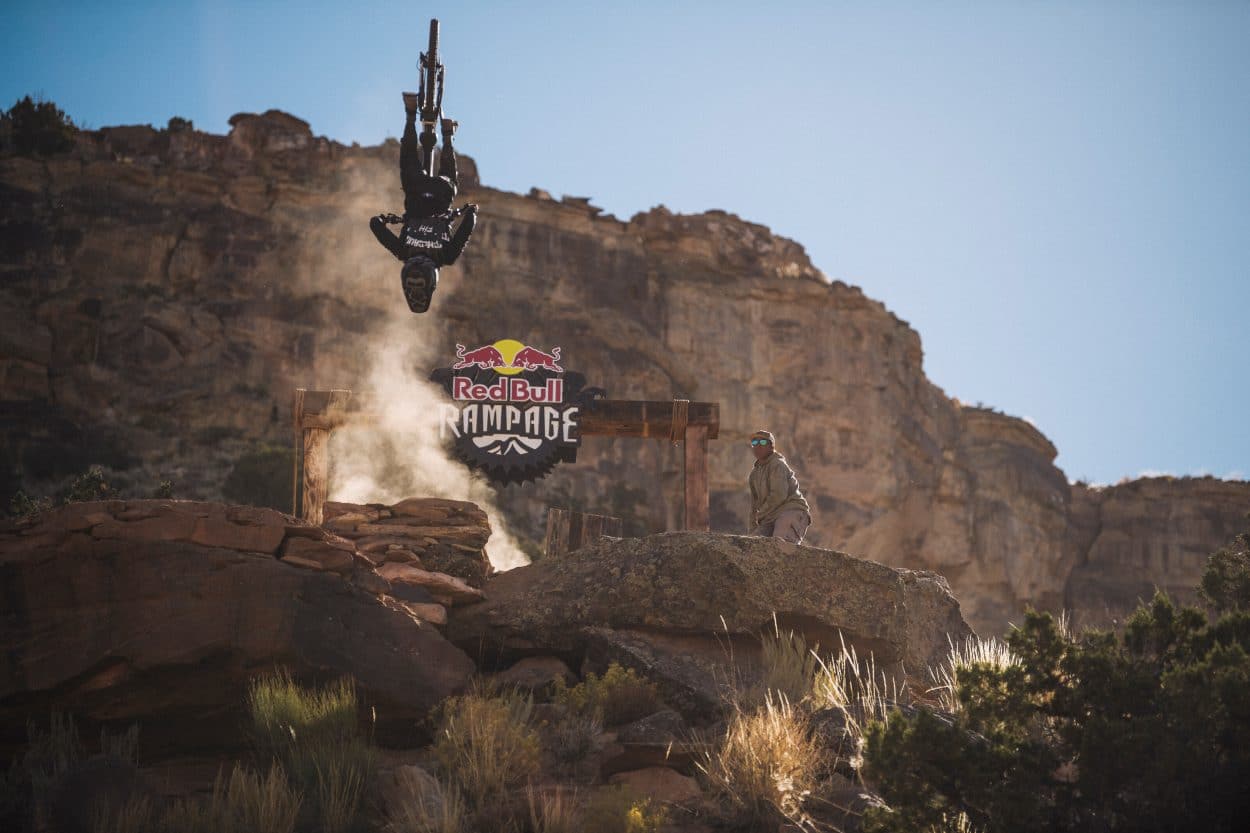 Video: Catching Up with Dig Teams at Red Bull Rampage 2019