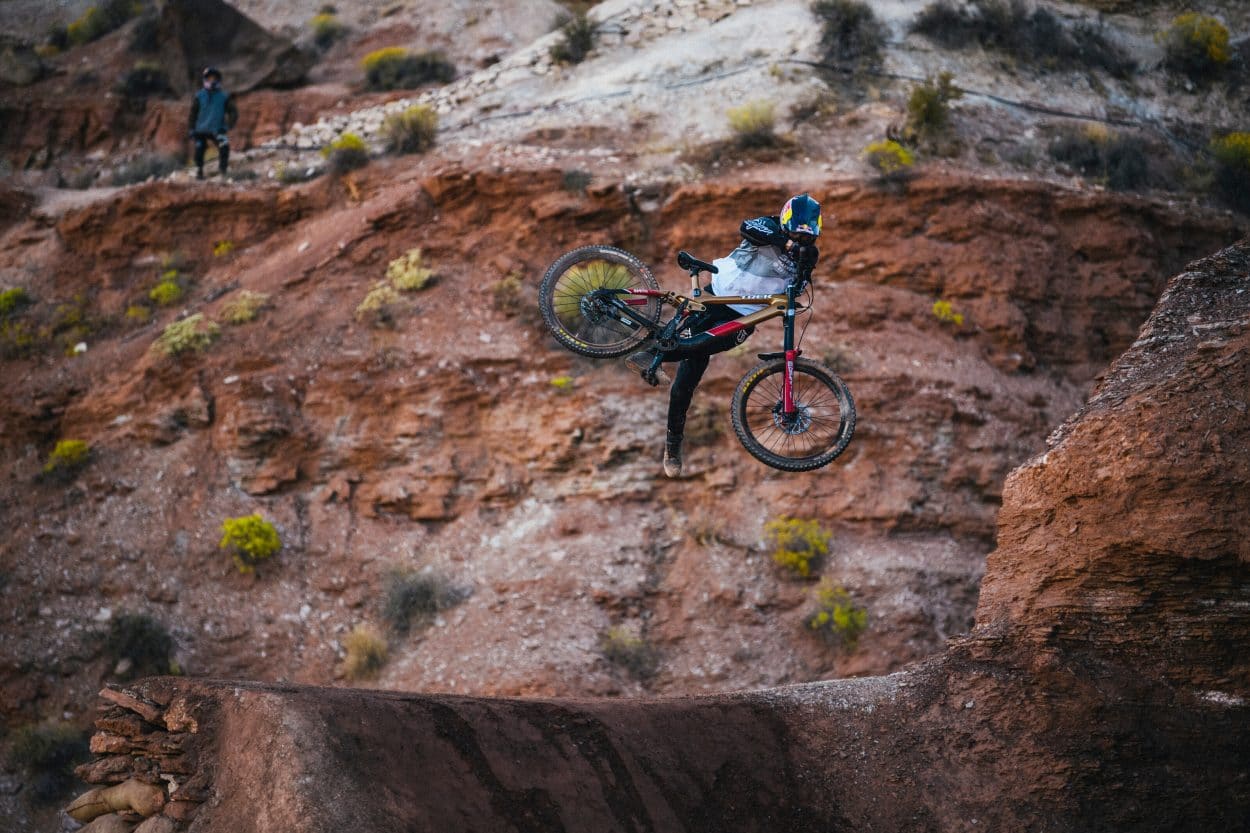 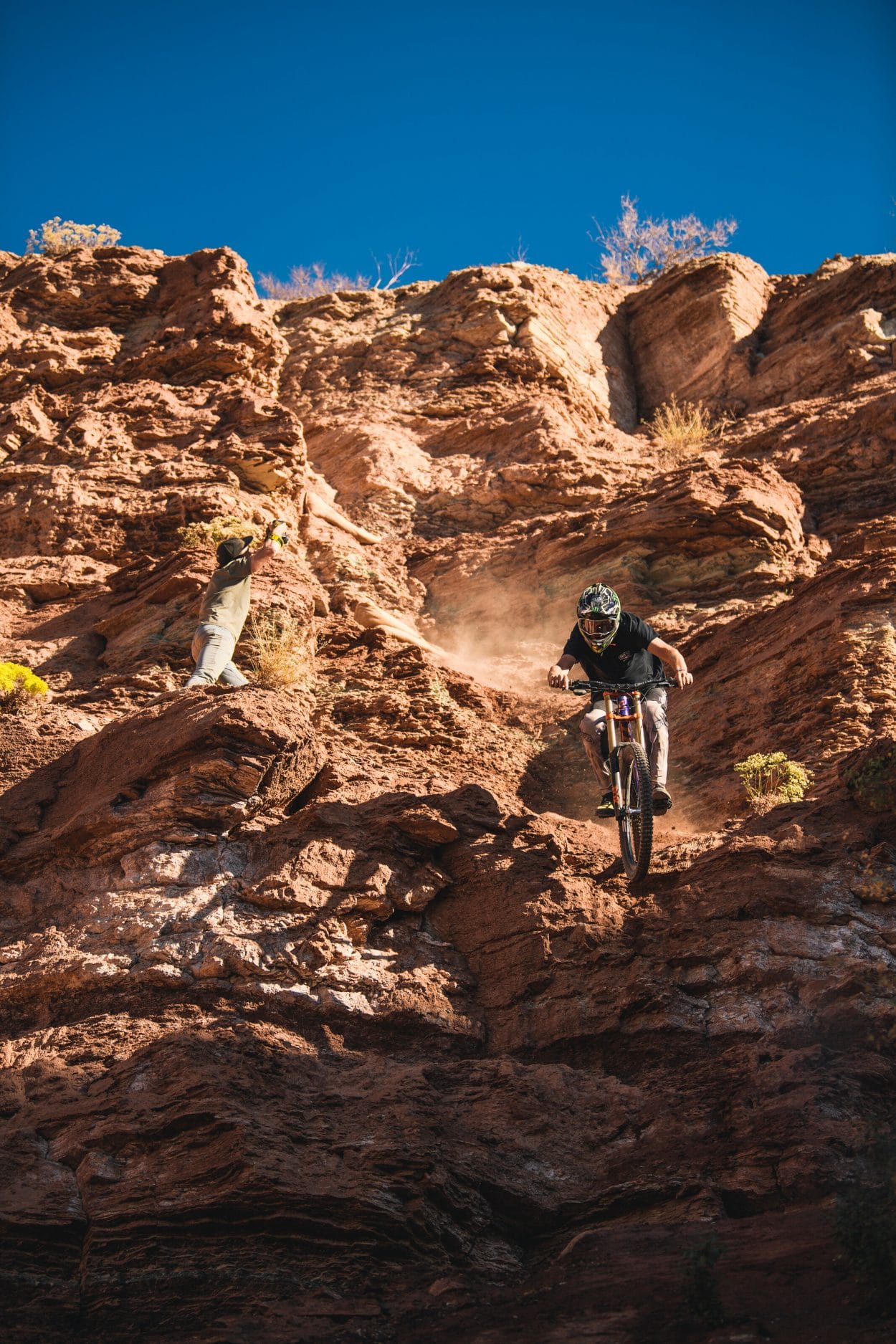 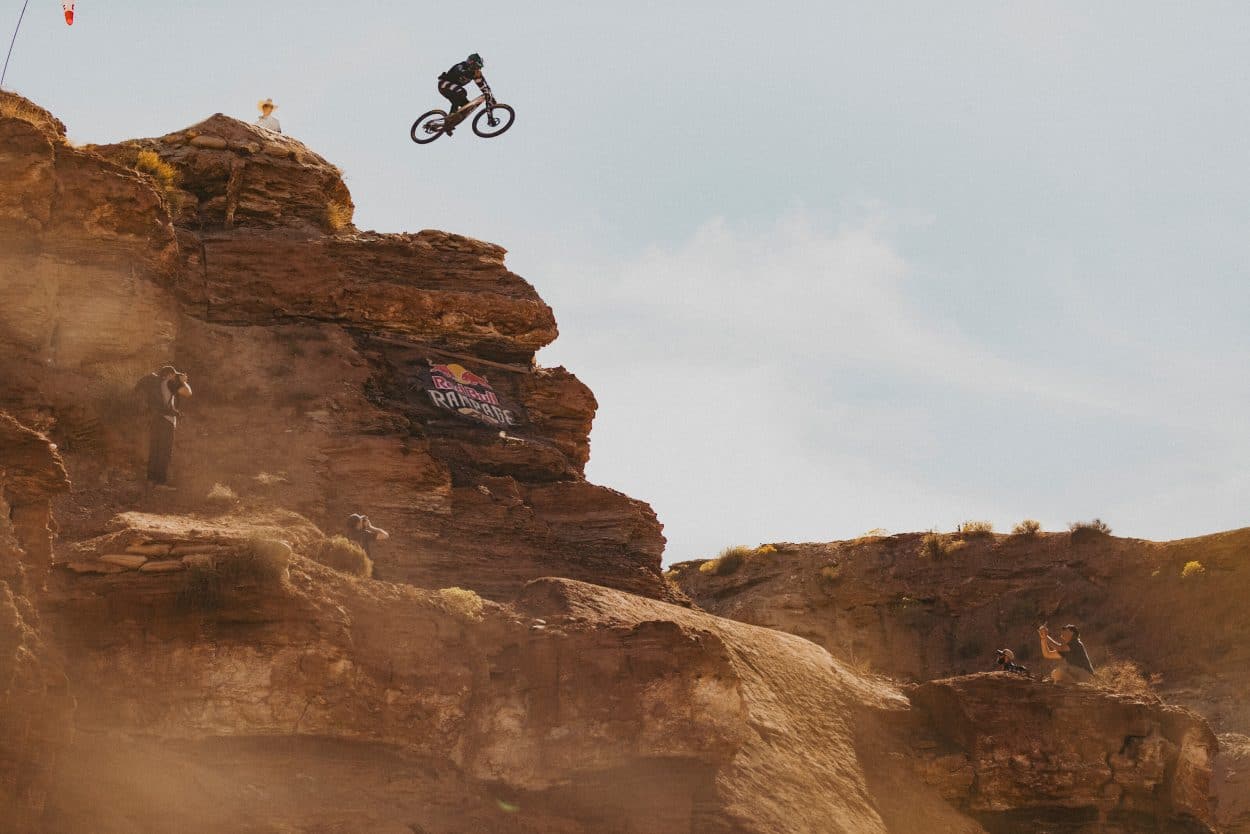 2010 Red Bull Rampage champ Cam Zink is back—healthy and ready to do battle with the mountain. 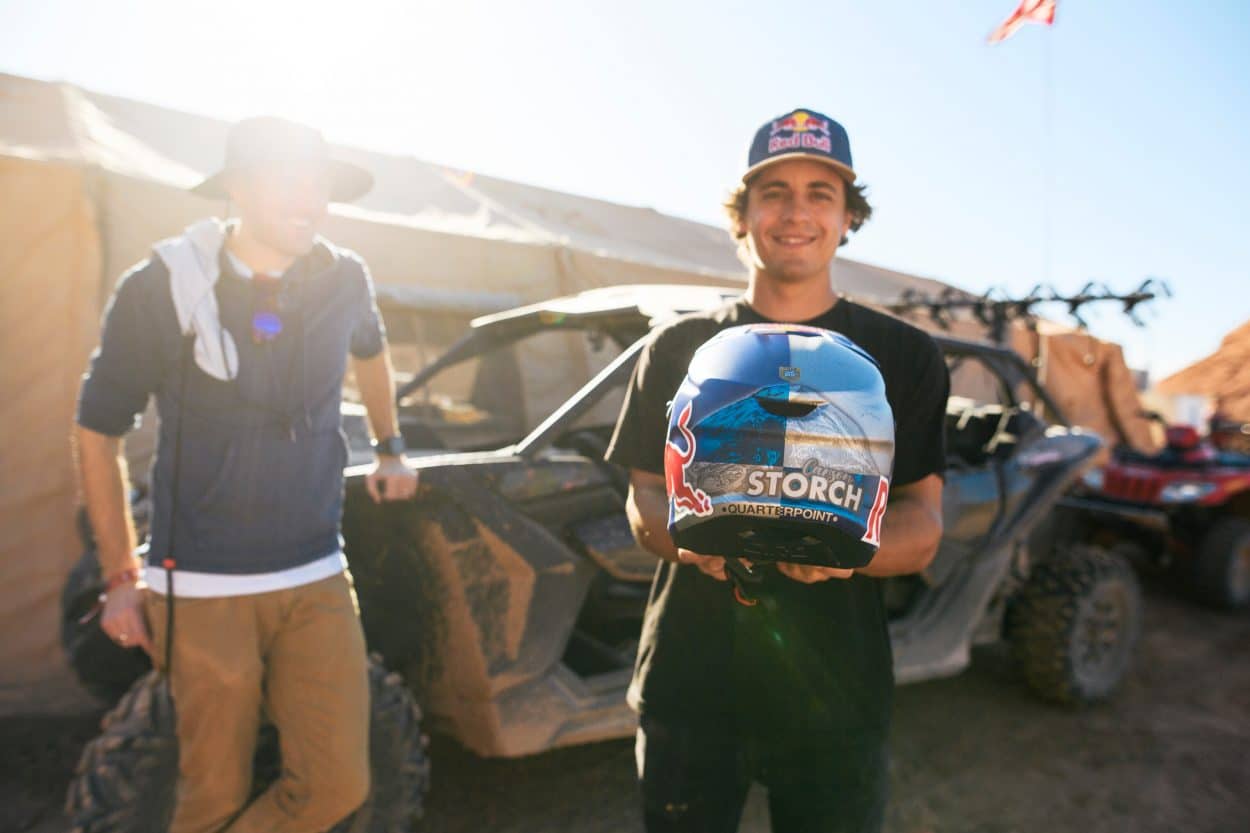 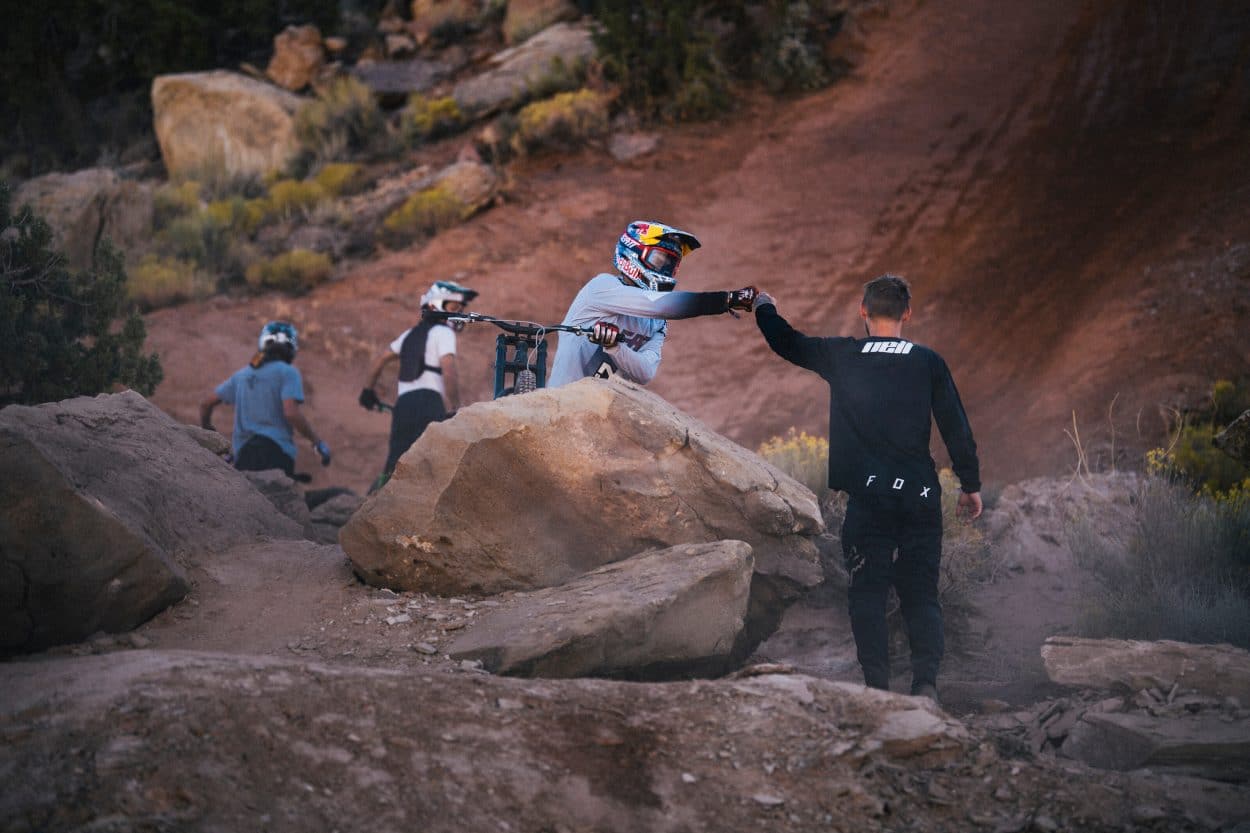 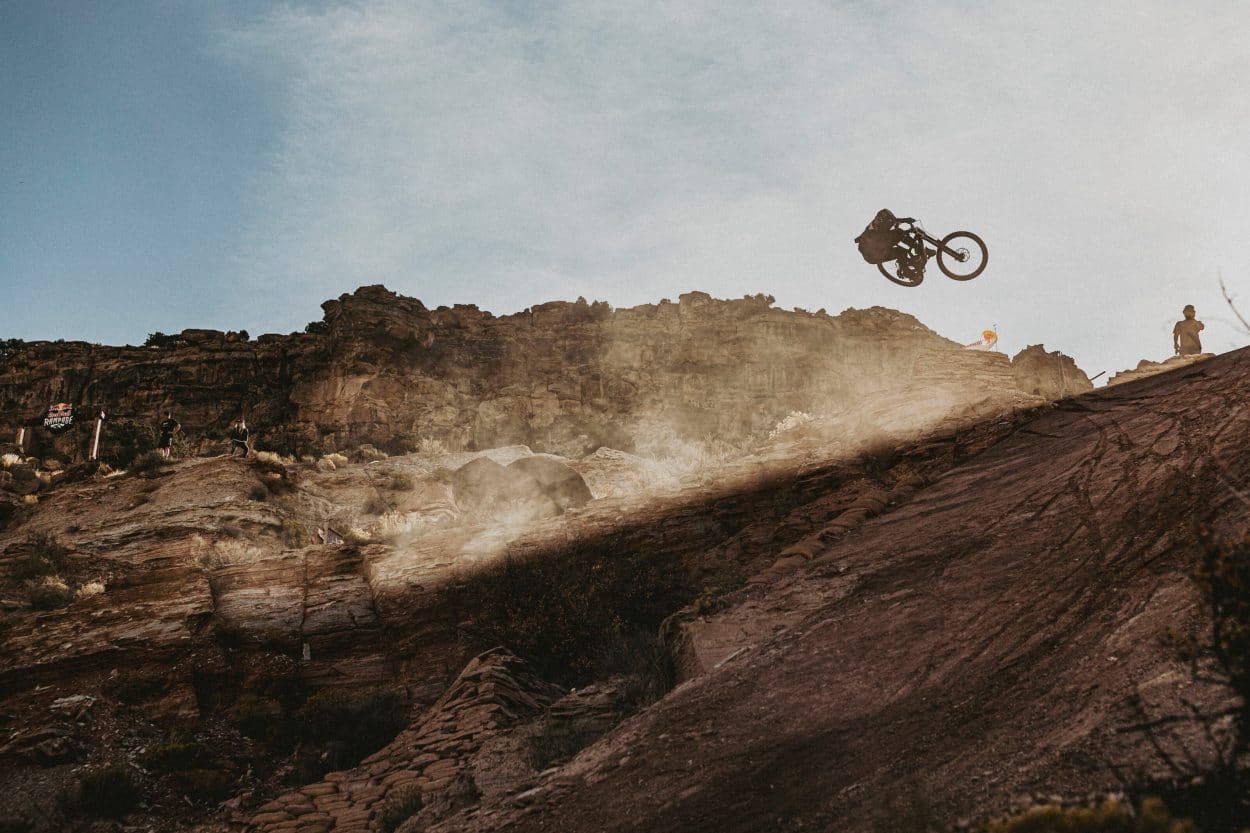 Utah local and Red Bull Rampage sophomore Ethan Nell is looking to improve on his bronze medal from 2018. 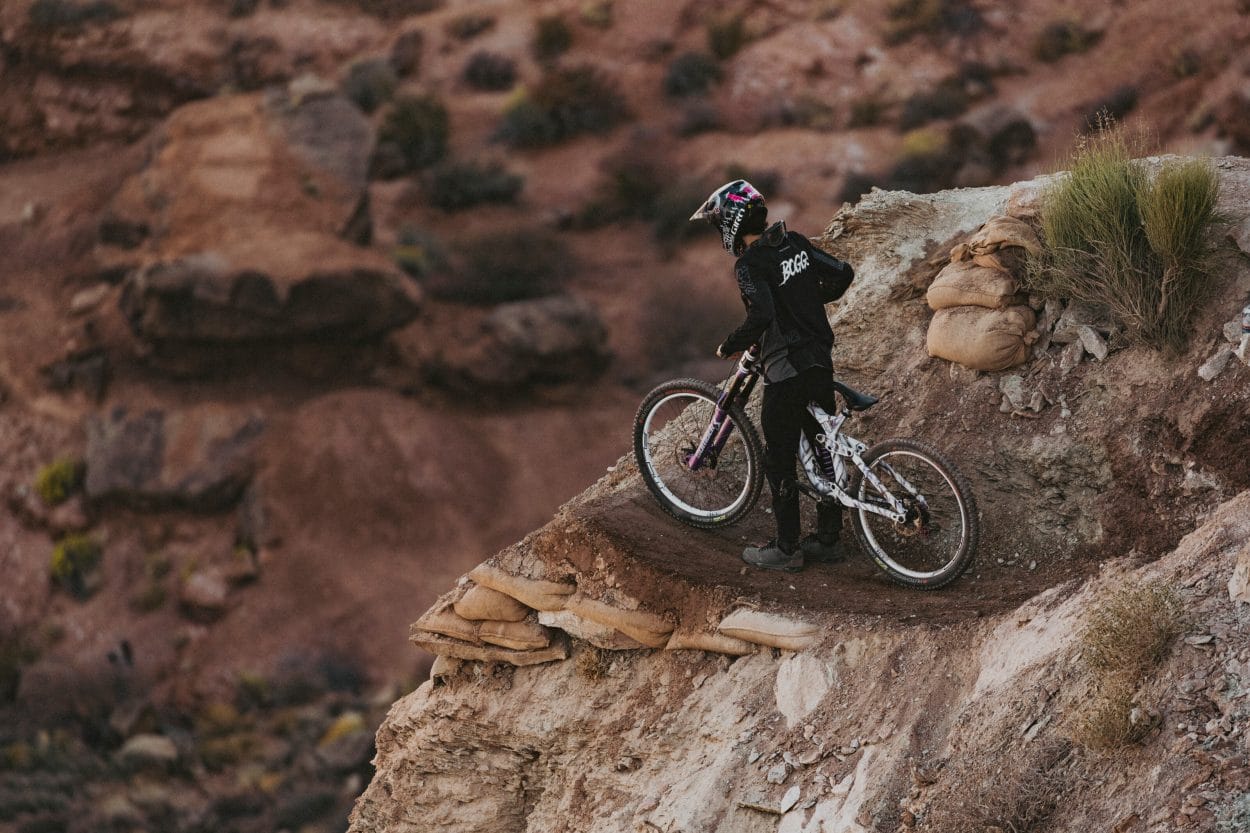 Red Bull Rampage sophomore Reed Boggs considers one of the monster drops in his line. 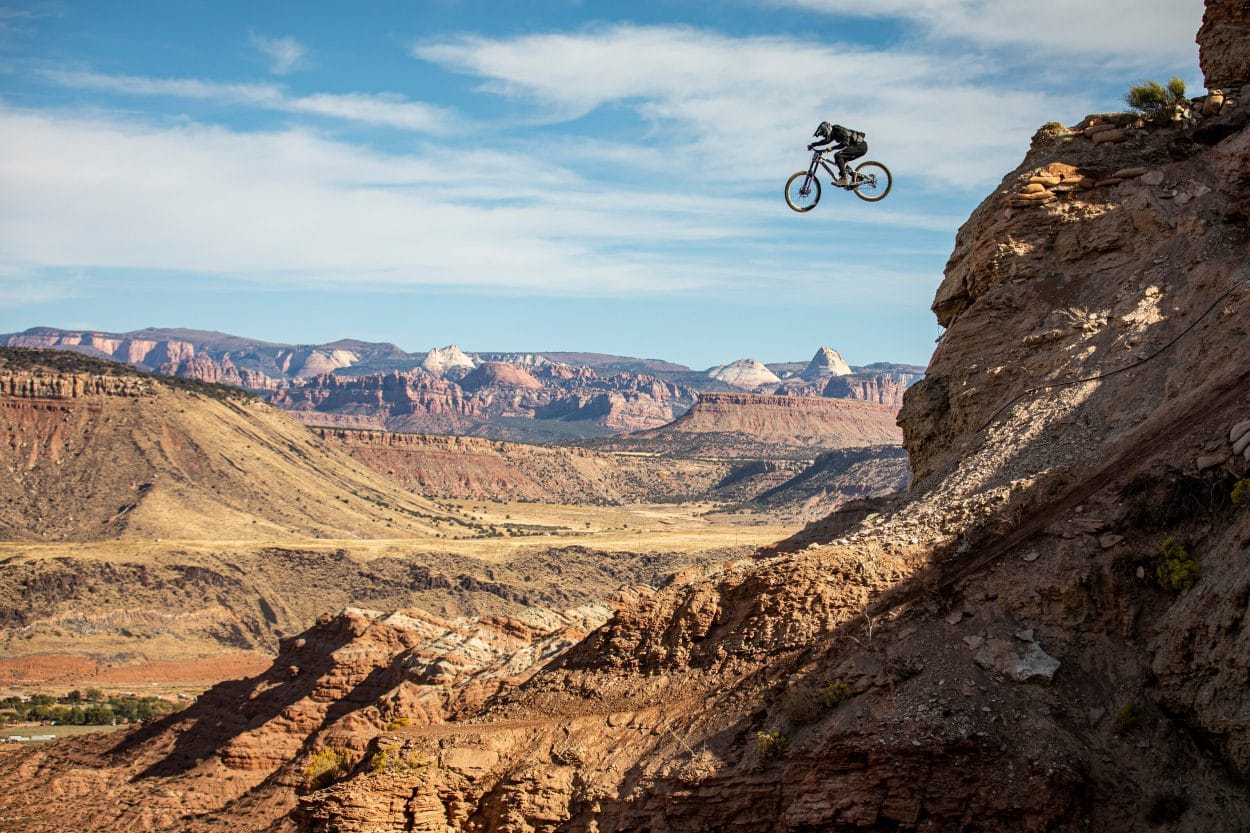 One view of Reed Boggs sending the previously-considered drop. 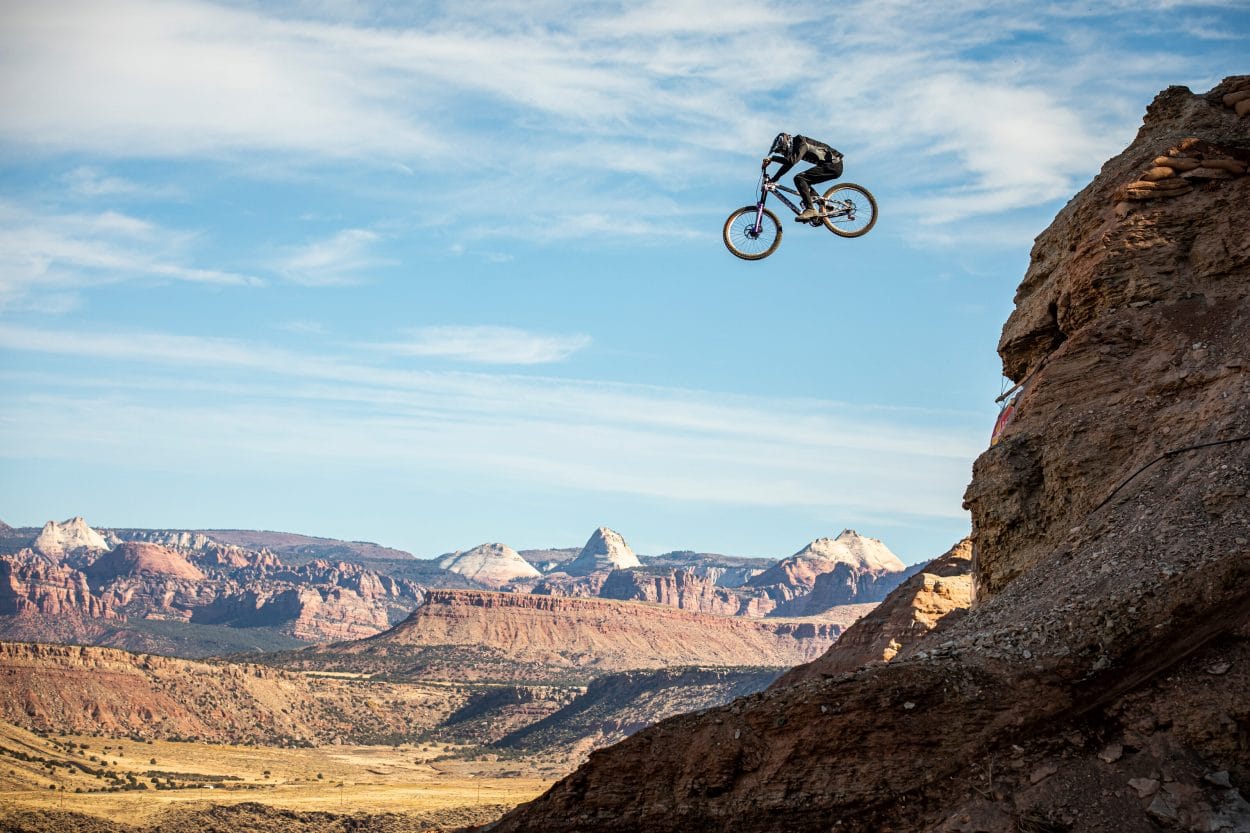 A second view of Reed Boggs sending the previously-considered drop. 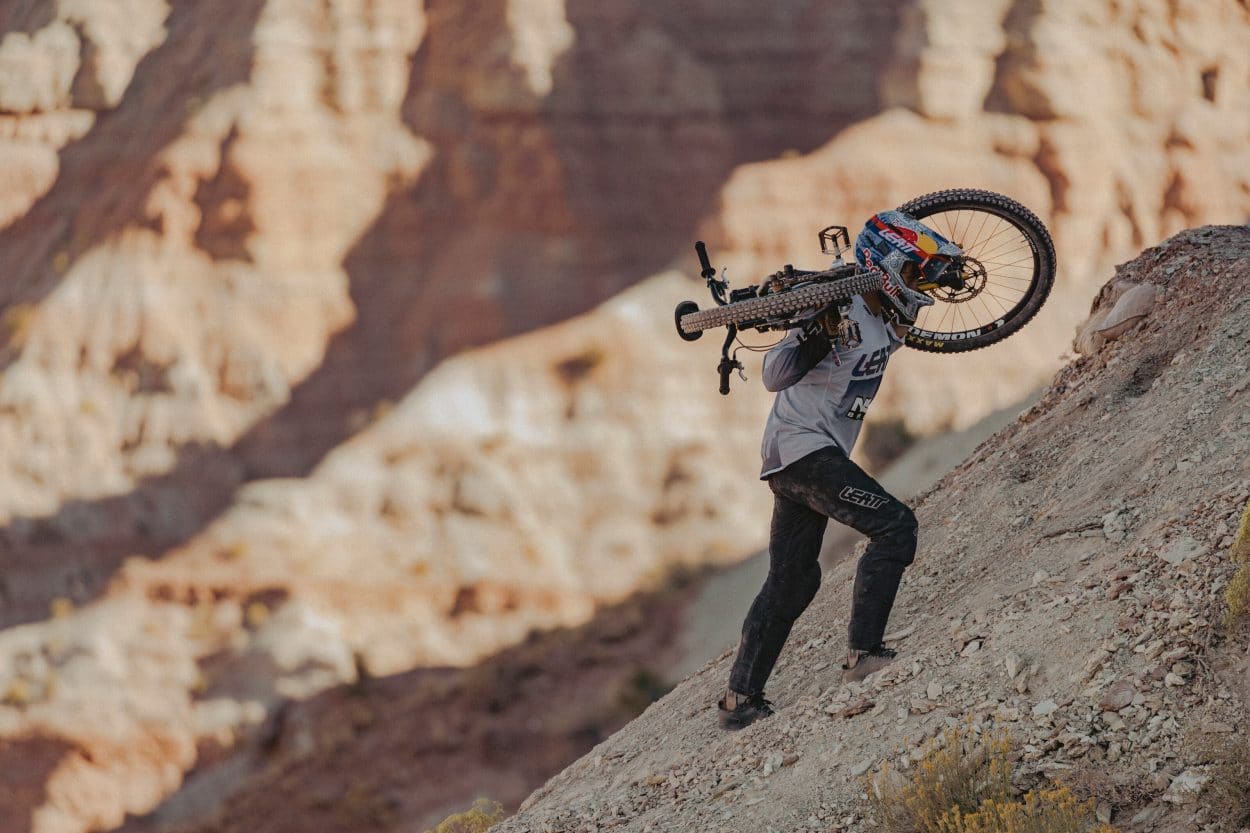 Szymon Godziek heads up for another hit. 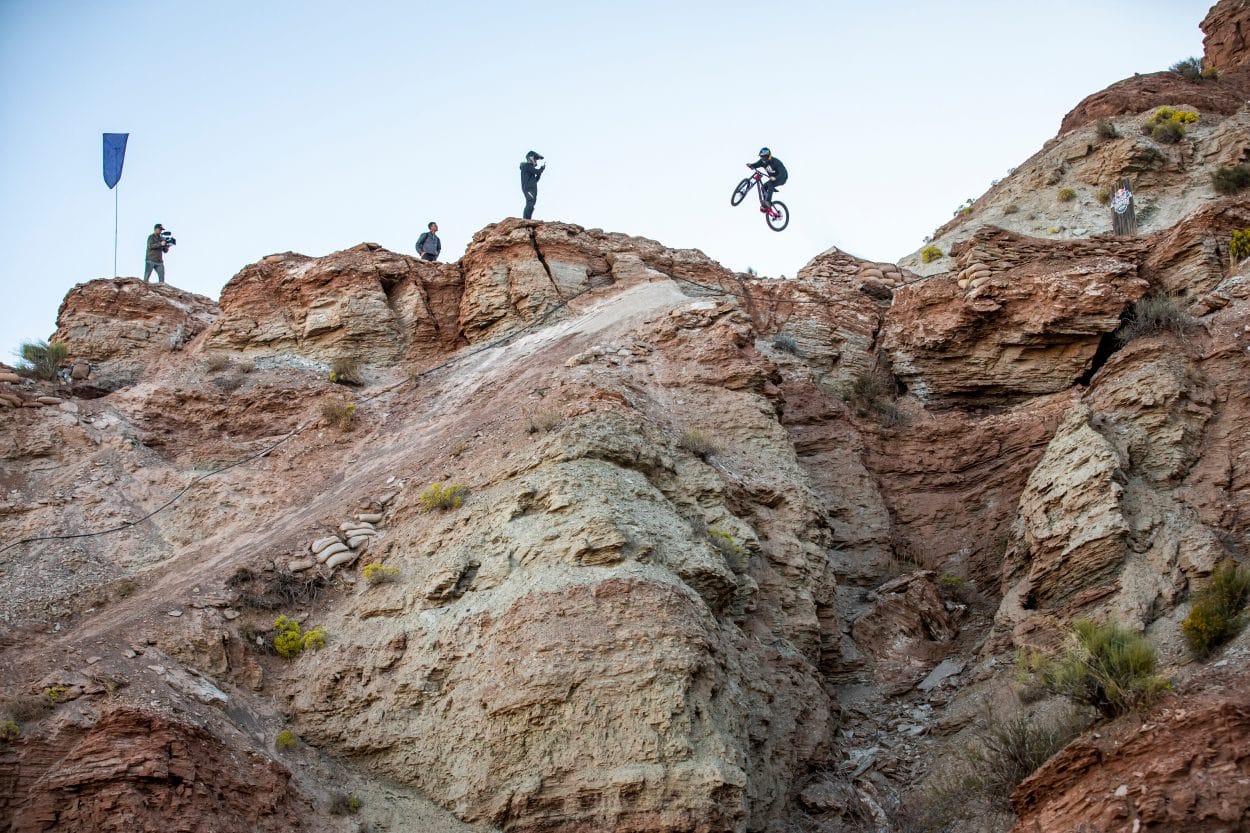 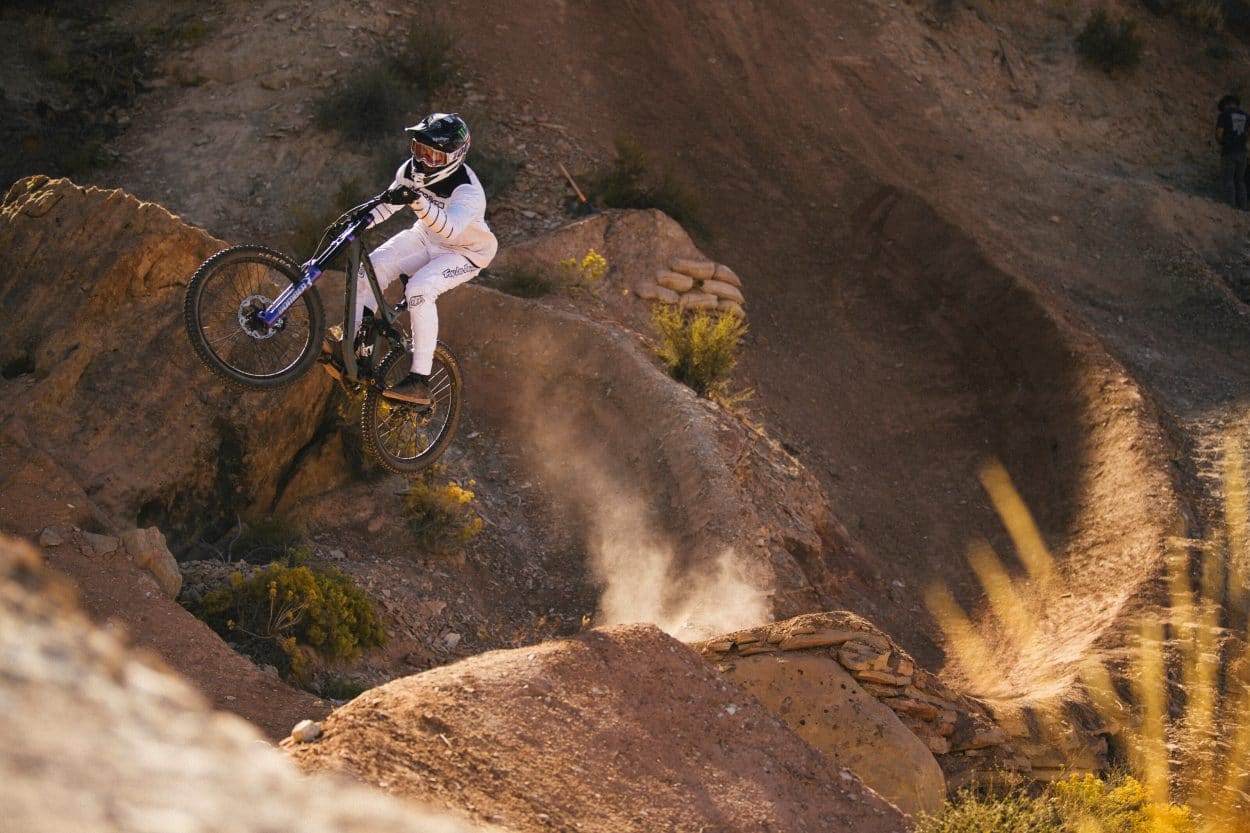 Tom van Steenbergen out of the berm and into the hip at speed. 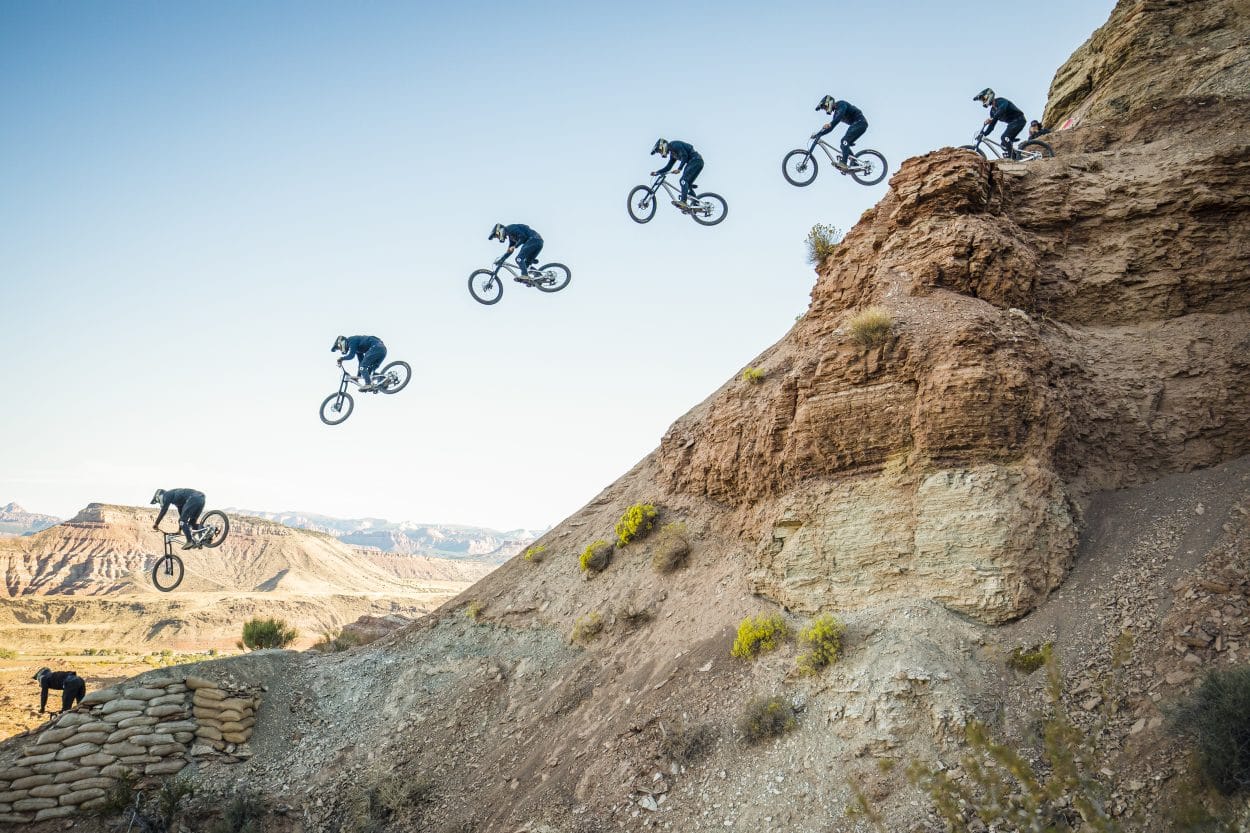 Vincent Turpin handles the massive drop in his line in preparation for Friday’s finals at Red Bull Rampage 2019.