Digging and First Practice Session at 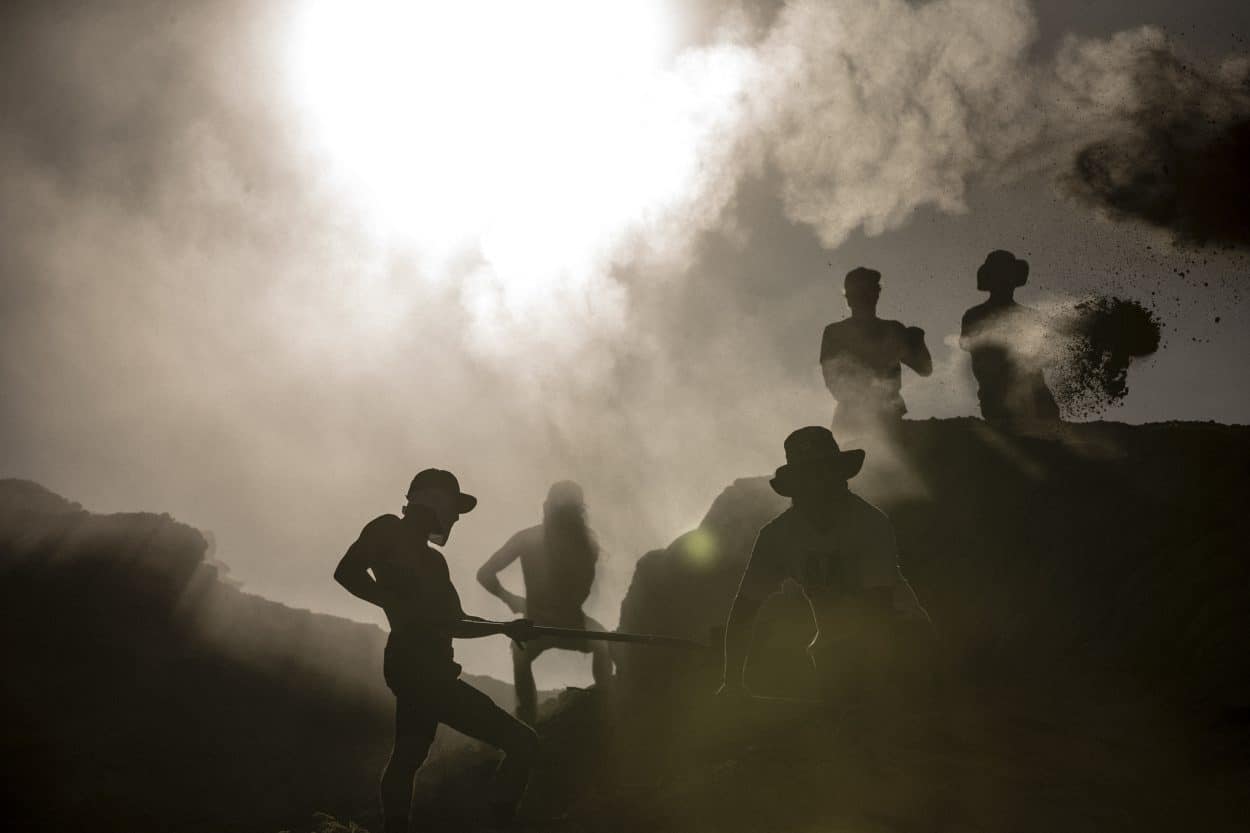 Dig teams hard at work sculpting lines that will be ridden at Red Bull Rampage 2019. 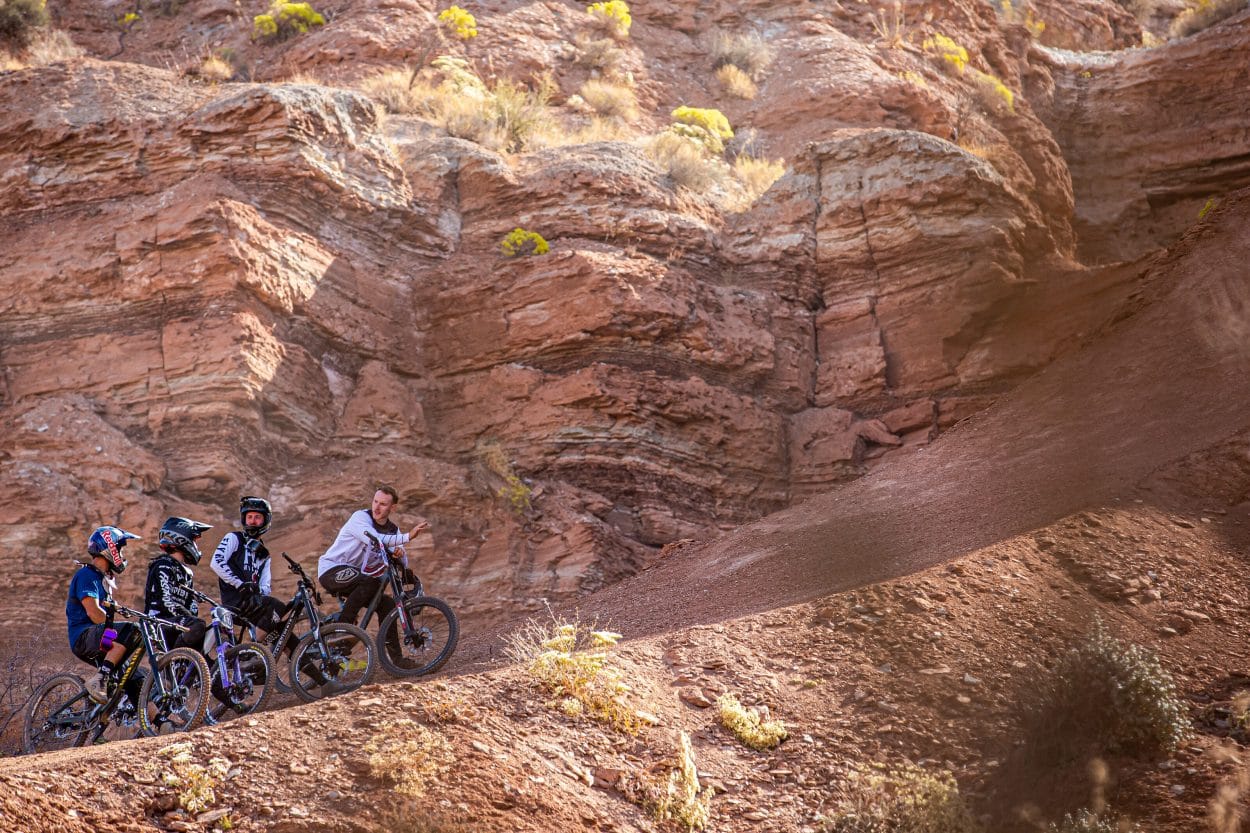 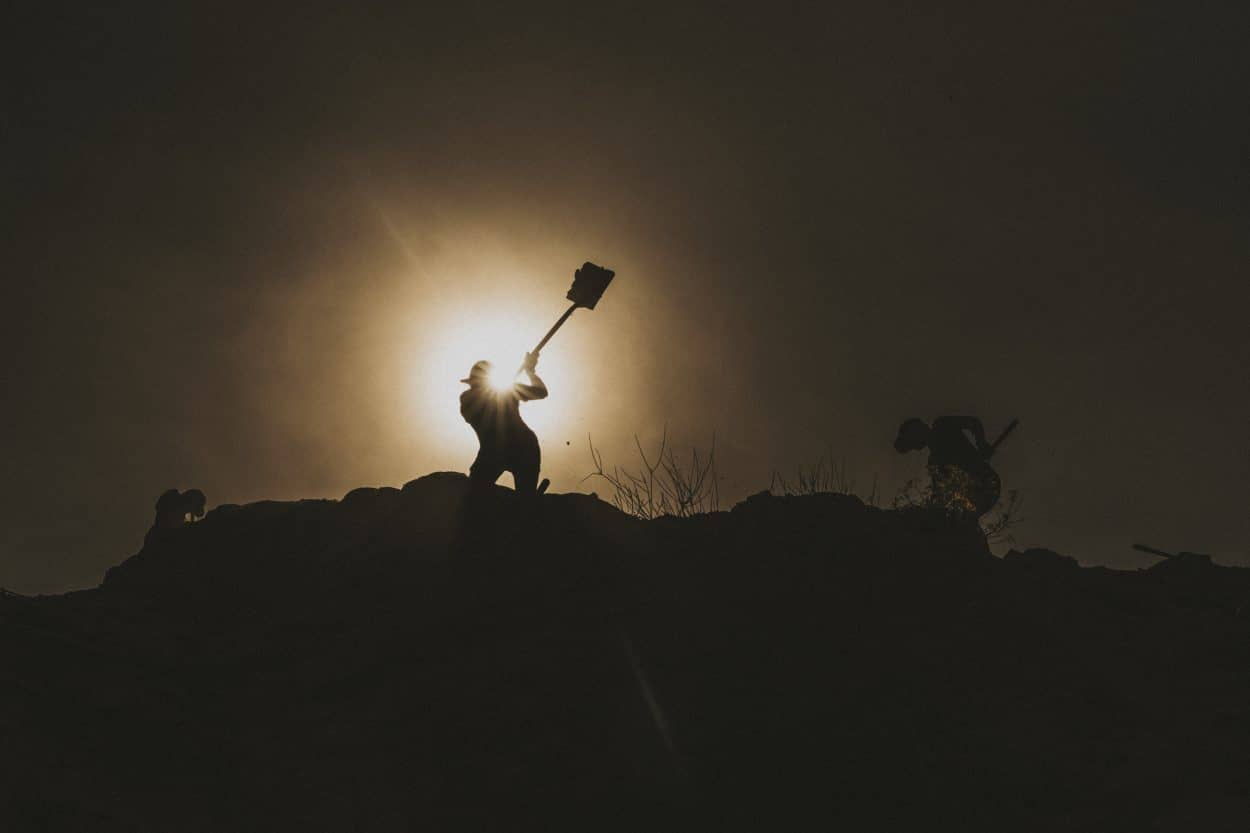 For every tire tread that touches dirt there are about a thousand shovel slaps to prepare the surface. Red Bull Modern Rampage shovel-to-tread ratio: 1000 to 1. Give or take… Things are much different at Rampage #14 than they were at Rampage #1. 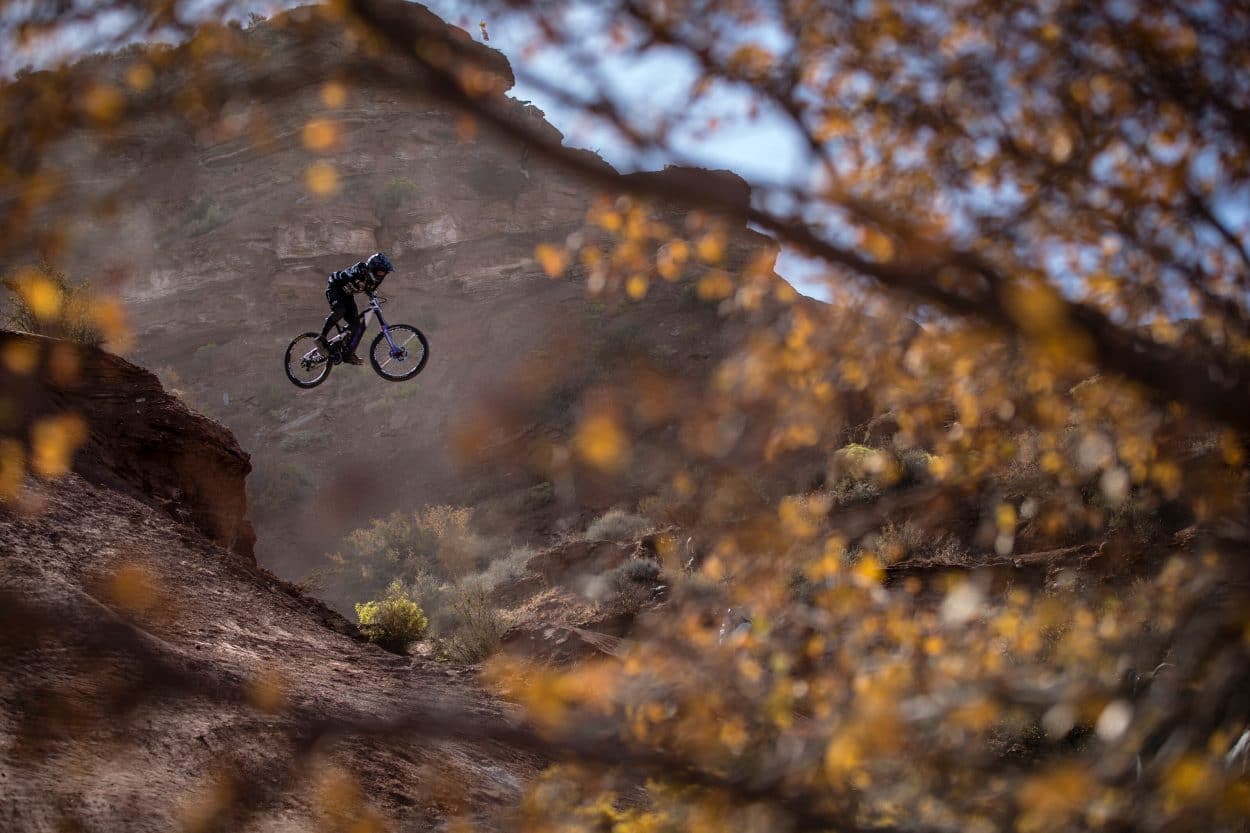 Tyler McCaul was one of the first riders to put tires on the dirt—and in the sky—at Red Bull Rampage 2019’s first practice session. 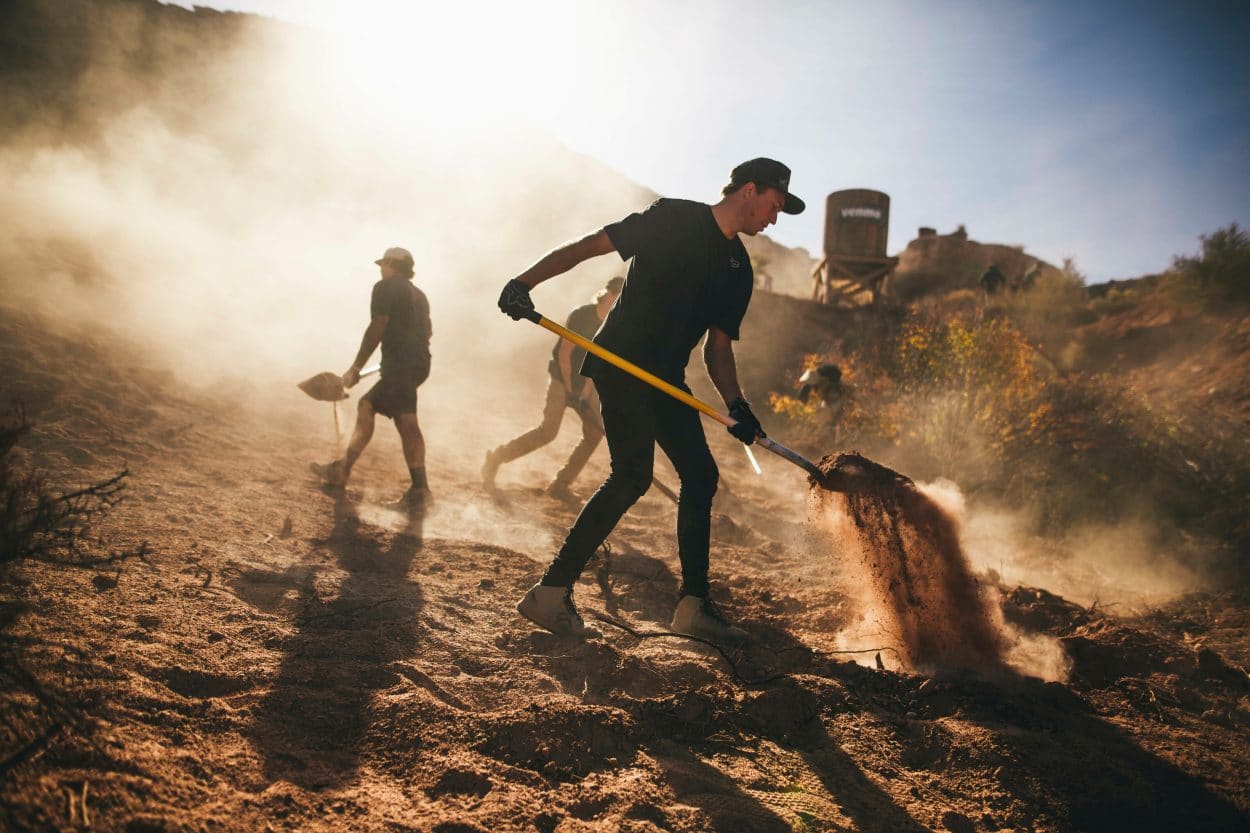 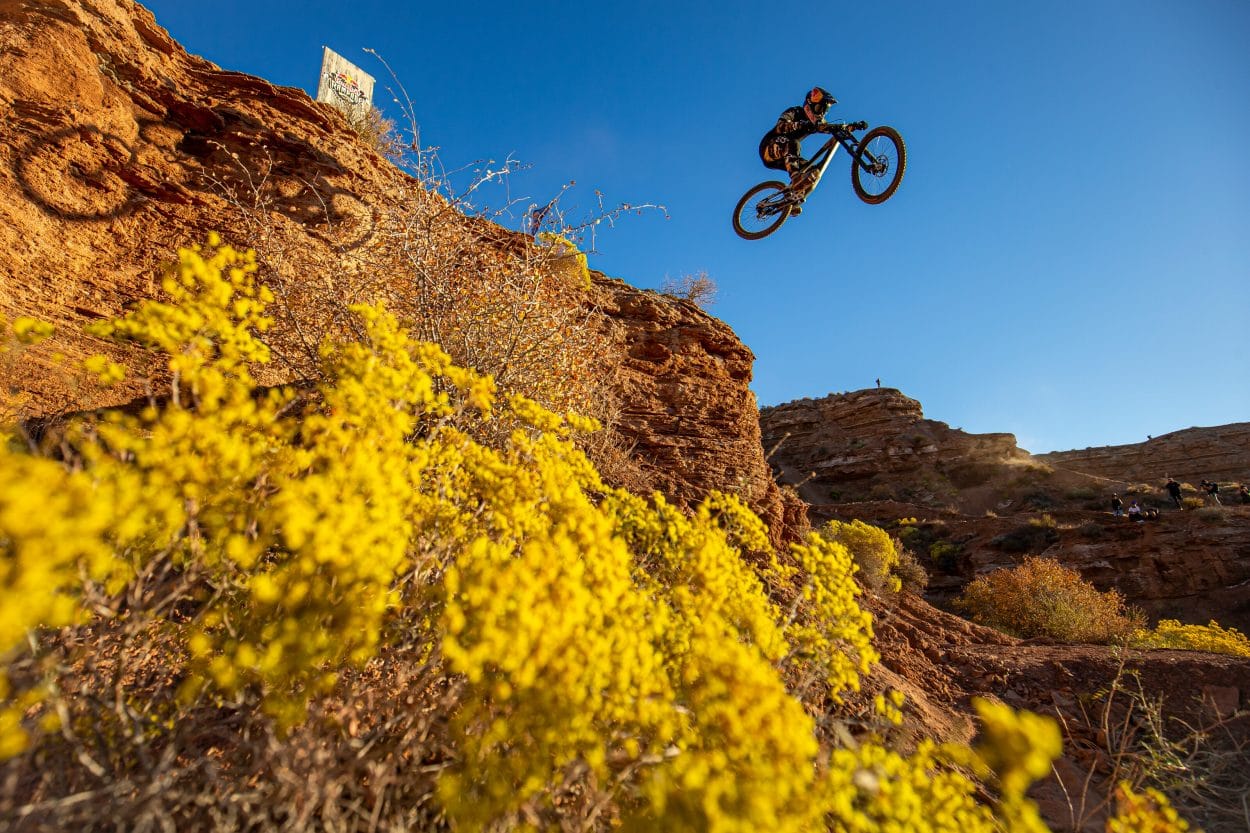 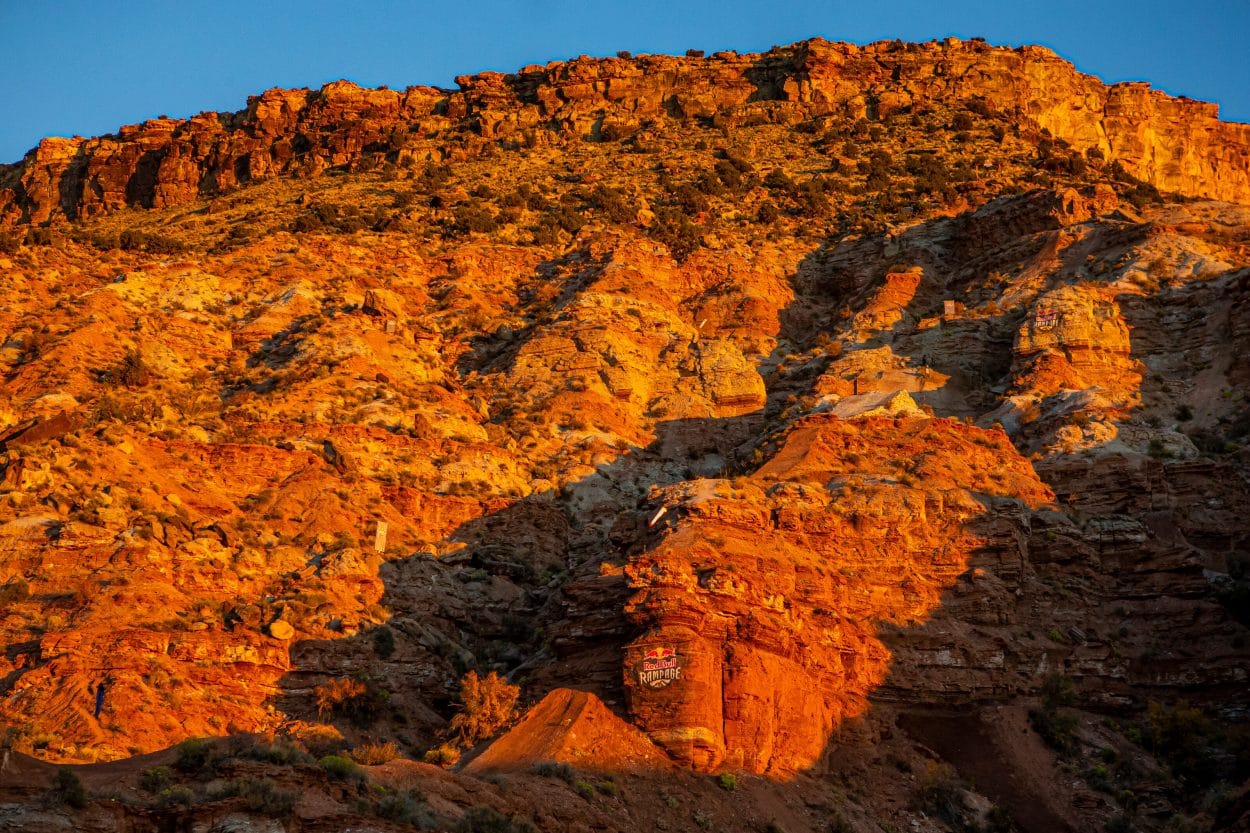 The calm before the storm—get ready for Red Bull Rampage 2019.