In the March issue of 1998, we professed to know “everything you ever wanted to know” about full-suspension bikes that cost less than $1000. The issue featured a shootout that proved that we had ridden the top bargain bikes and that we could back up that statement. We also tested some of the highest-end bikes of that time—bikes that cost more than all the bikes in our “Bargain Bike Shootout” combined. These are a few of our favorites. 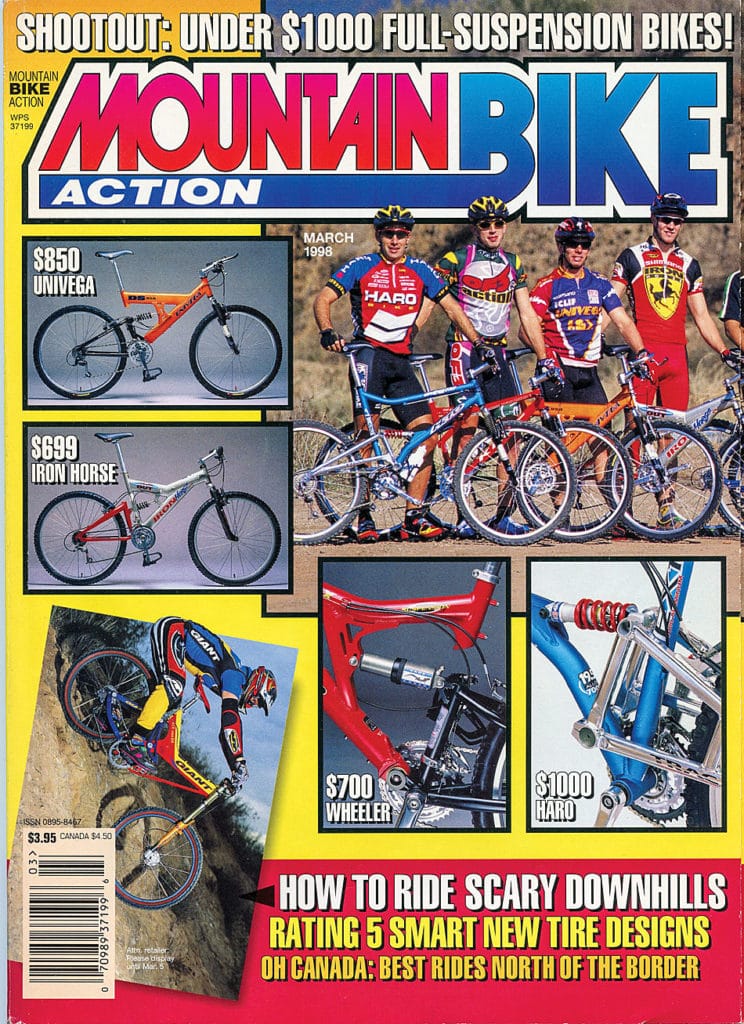 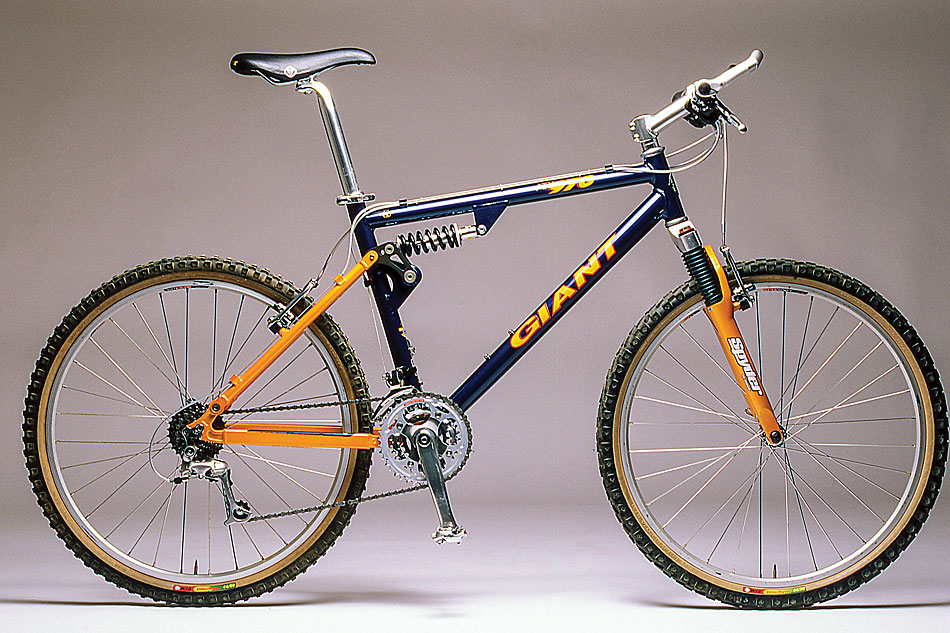 Giant ATX 970: This bike originated as a replica of the one John Tomac won the 1994 Downhill National Championship on. We liked the way the bike handled, and we felt comfortable “pushing the envelope” on it. The test riders commented that the bike looked like a serious machine and performed like one too. 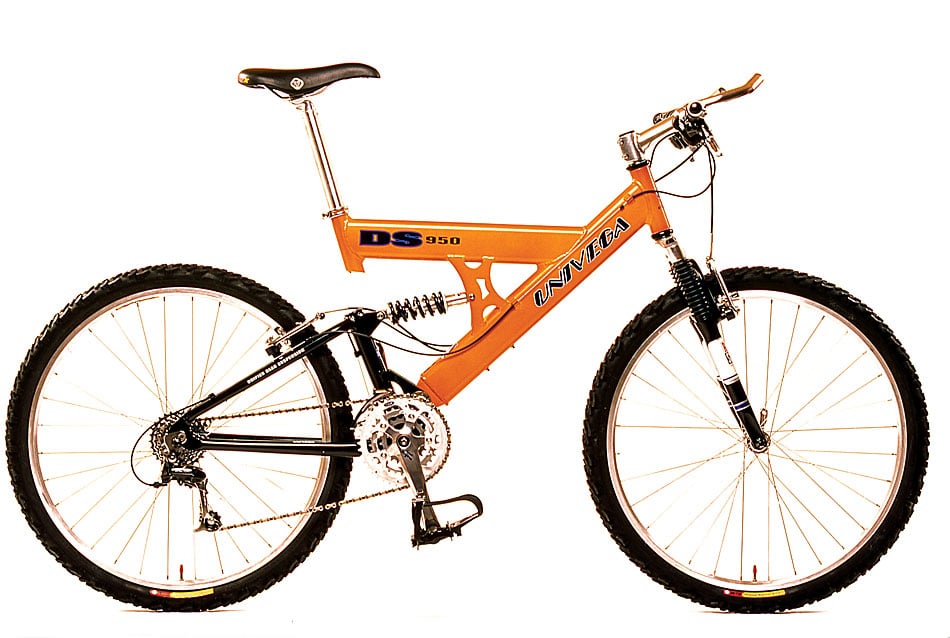 Univega DS 950: Univega was a sleeper bike company of sorts without a glitzy race team or a carbon fiber “wonderbike.” That didn’t stop the company from building a line of affordable full-suspension bikes, though. Despite the terrible cable routing that could catch your heels and cause a nasty crash, the bike proved to be a worthy entry-level full- suspension bike. 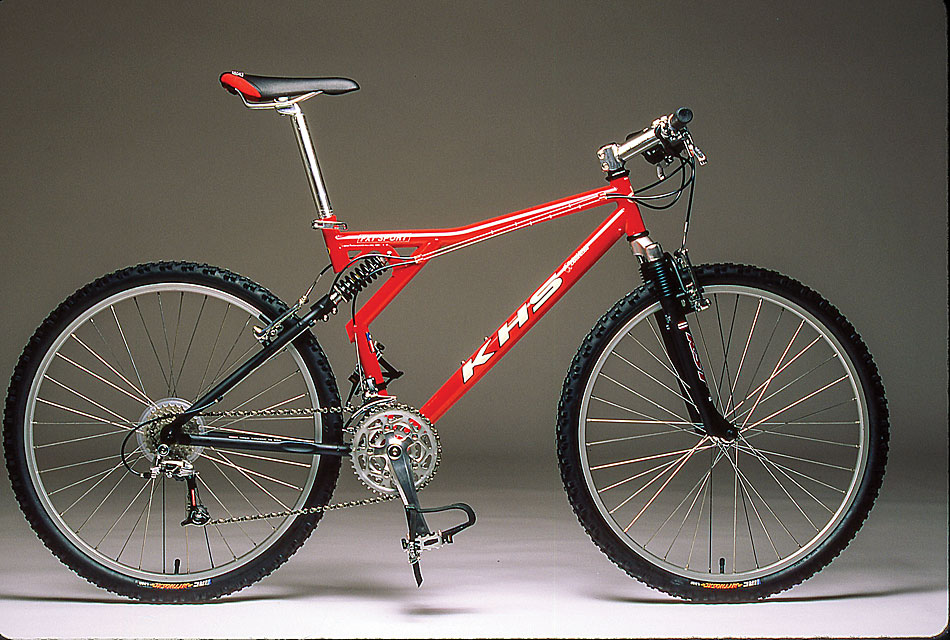 KHS FXT Sport: The FXT used a simple MacPherson-strut suspension design to create the lowest-cost, brand-name, full-sus- pension bike on the market. At $550, this was by far the least expensive bike in our shootout. According to KHS, these bikes were so popular that the company could not keep up with demand. According to us, “At this price point, the KHS FXT Sport is hard to beat.” 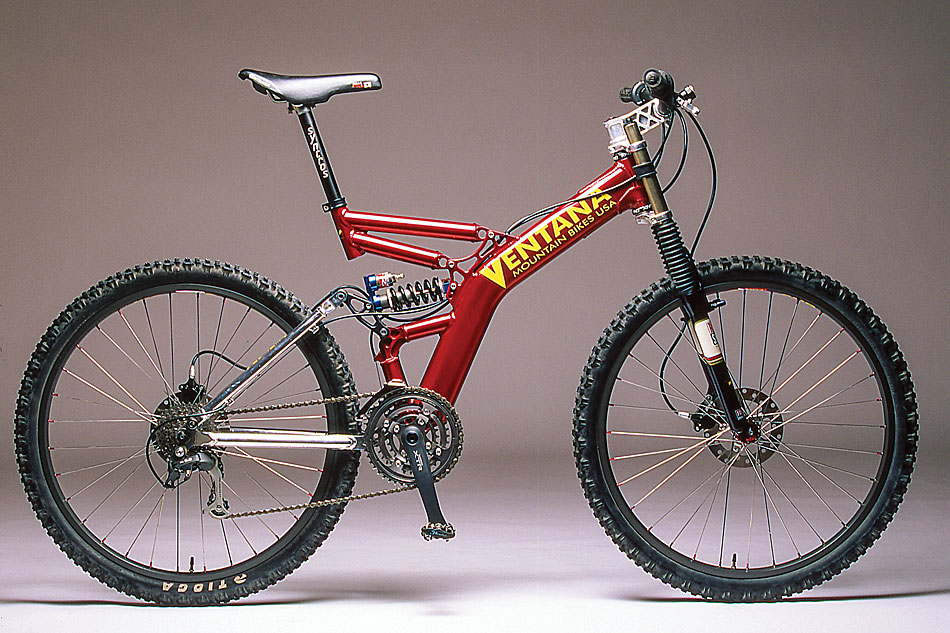 Ventana Terremoto: Ventana was one of the first companies to embrace full-suspension cross-country bikes. Ventana was also one of the first to build a dedicated downhill chassis. The Terremoto was the first bike that was designed to handle both cross-country and downhill. Think of it as an enduro bike that was way ahead of its time. The bike was capable of both up- and downhill riding, but XC riders would likely find it a bit too heavy and downhill riders would find the handling a bit too twitchy. Still, it was innovative for its time. 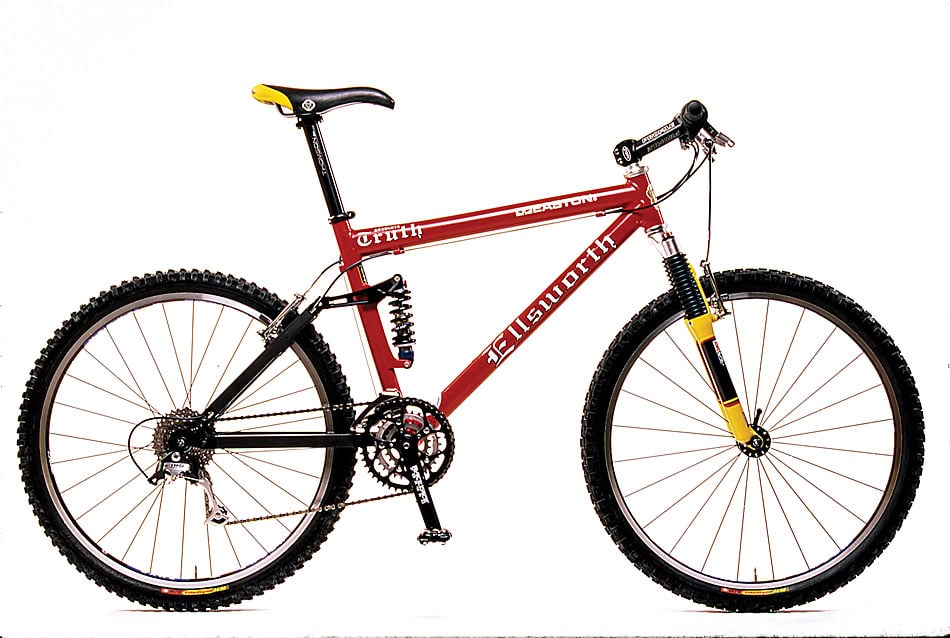 Ellsworth Absolute Truth: The Absolute Truth was at the top of the Ellsworth food chain when we tested it. It looked much like a classic hardtail, and that’s exactly what Tony Ellsworth had in mind when he penned the first drawings for the bike. The bike proved to be a perfect pick for amateur racers who liked to both play and race on the same bike. It could be scaled down to below 26 pounds for someone who took the racing scene more seriously. This was one of the first lightweight trailbikes. 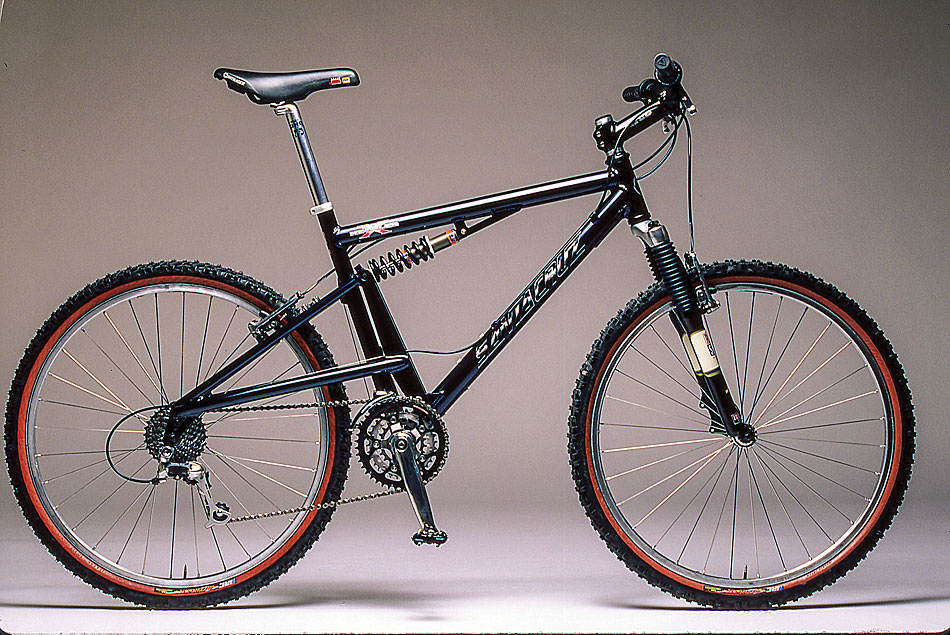 Santa Cruz Heckler: Santa Cruz was a hip skateboard company that fell for mountain bikes in a big way back in the late ’90s. Santa Cruz jumped into the mountain bike market with both feet, but unlike most companies, Santa Cruz ignored hardtails. The Heckler was its single-pivot suspension design. It worked quite well and took advantage of a coil-sprung Fox Vanilla shock and RockShox Judy fork with a whopping 3 inches of travel. 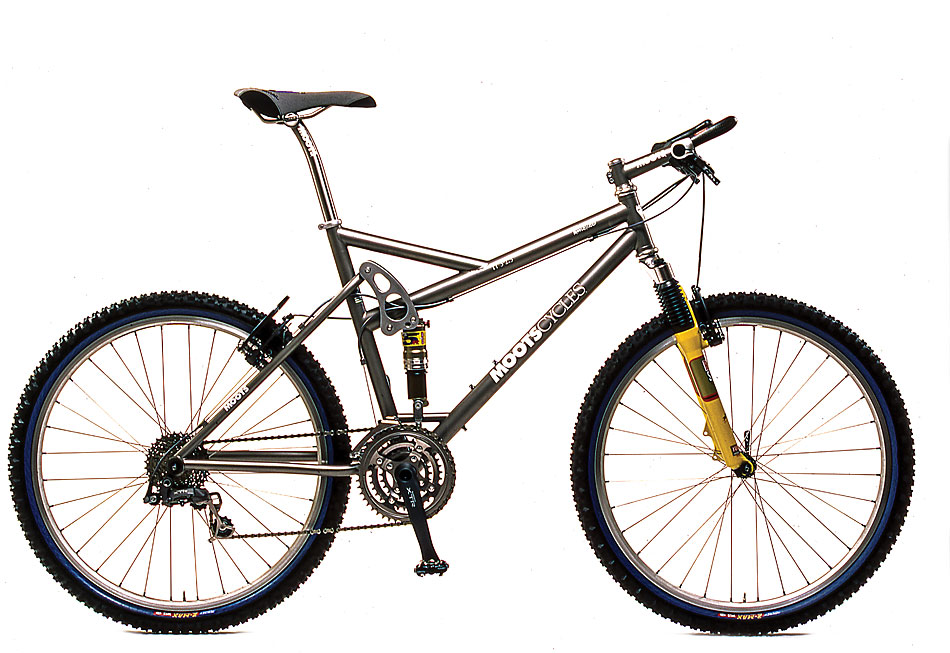 Moots Mootaineer: Moots was no stranger to the mountain bike world, even back in 1998. The Mootaineer was a full-suspension machine built from the ground up with titanium, which was hand-welded at the Moots factory in Steamboat Springs, Colorado. After testing, we decided that the unconventional-looking suspension linkage actually worked, and we liked the bike. We also mentioned that with the full-titanium construction, the bike would last a long time. We wonder if there are still any Mootaineers on the trails today.