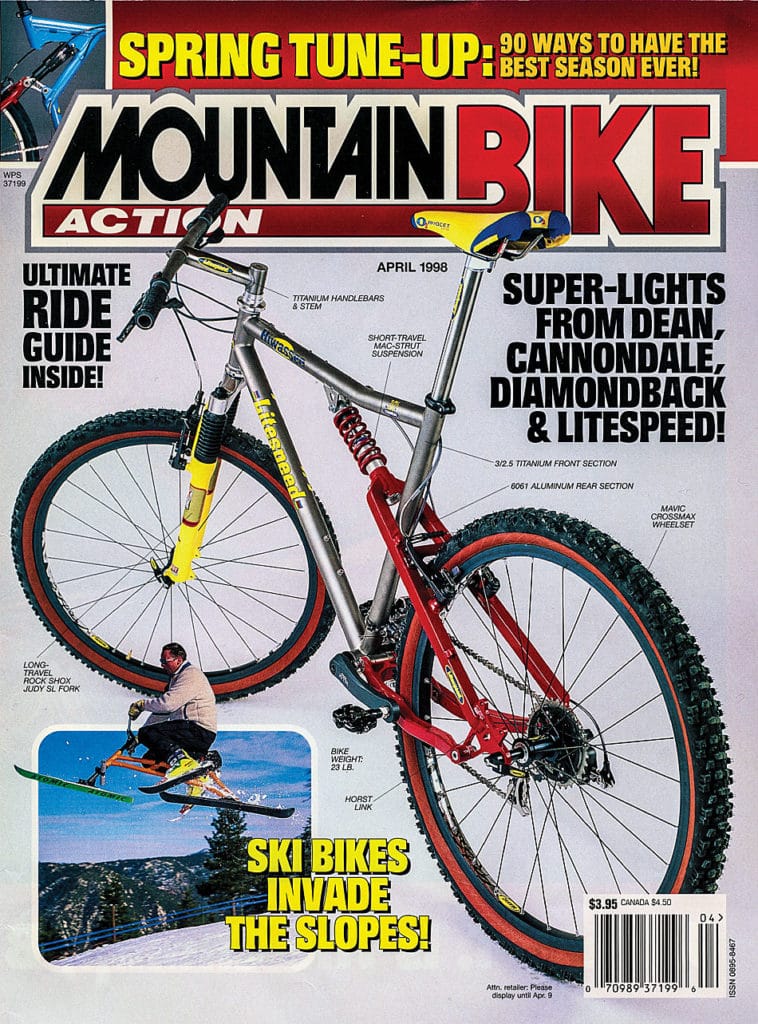 Twenty years ago we kicked off the springtime riding season with a combination of high-end, superlight bikes and ski bikes that didn’t even have wheels. The issue included the ultimate ride guide and 90 ways to have the best season ever. These are a few of our favorite excerpts from that issue. 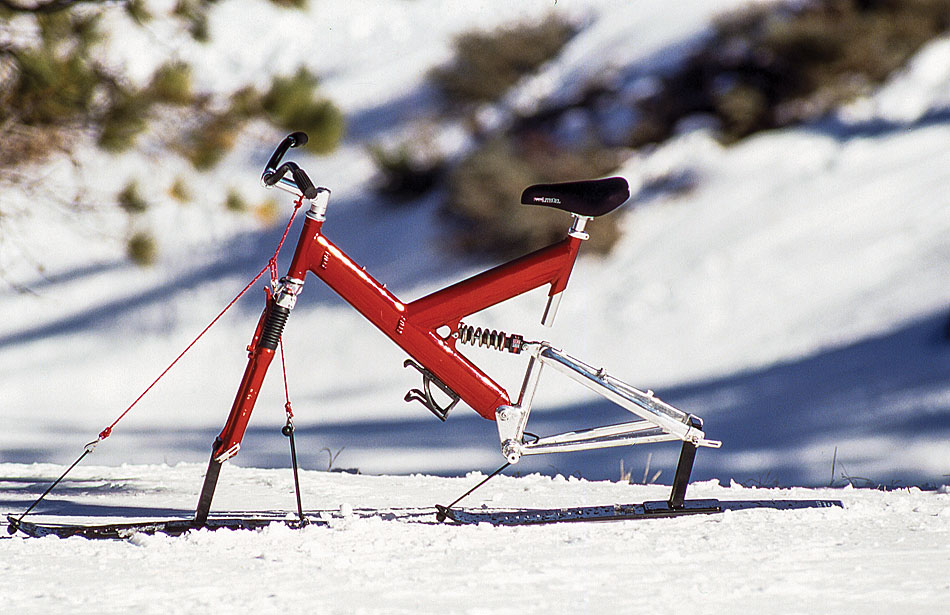 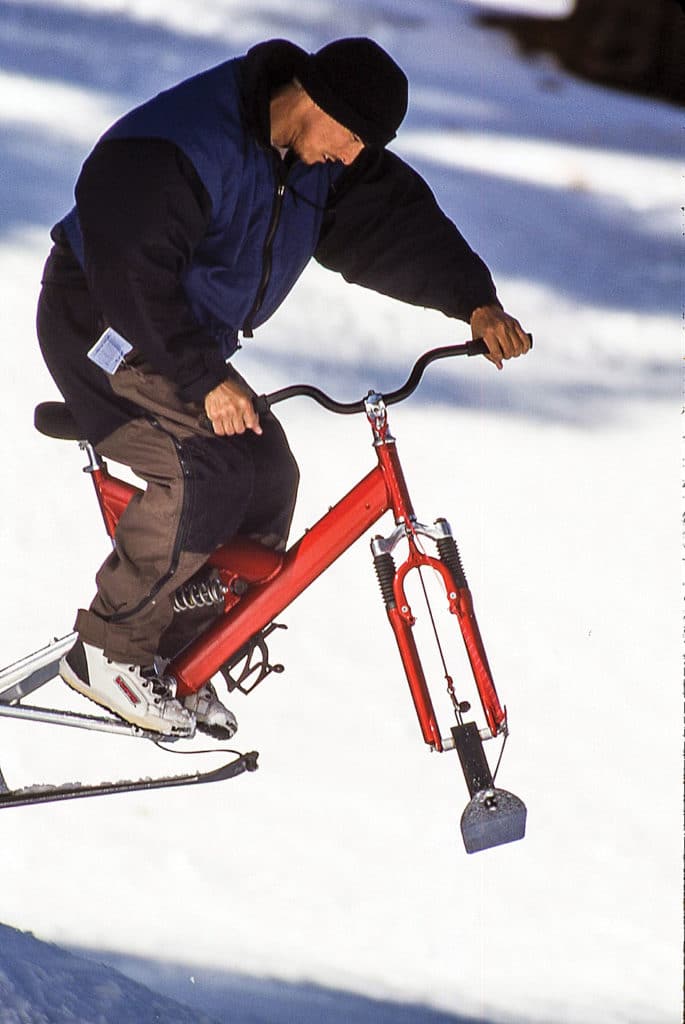 Fun on the slopes: They may not have wheels, but they are every bit as fun as real mountain bikes. These “ski bikes” invaded the slopes 20 years ago and made it possible for downhill guys to get their fix even in the wintertime. 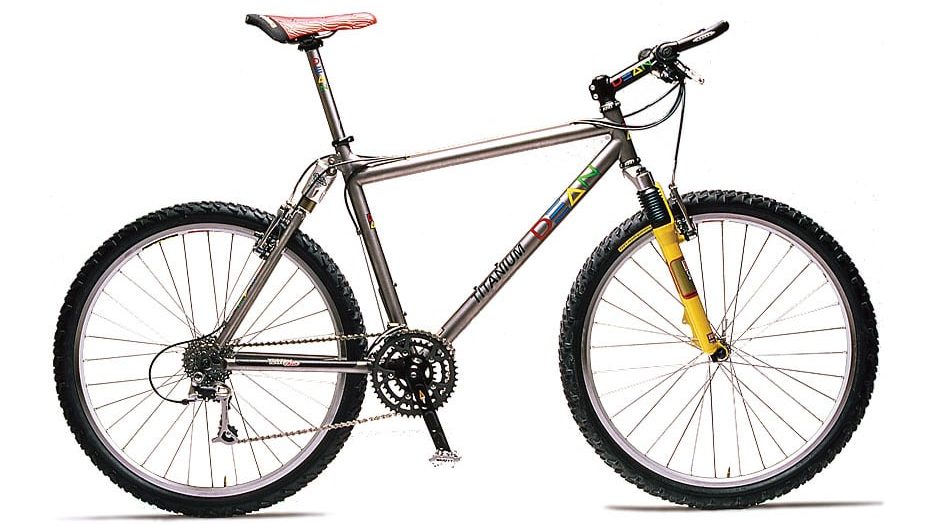 Dean Softail: Dean was a company based in Gunbarrel, Colorado. It made some of the coolest titanium bikes around, including this one, which sported a minimal amount of rear-wheel travel. It was a fast bike built to take the edge off trail chatter. 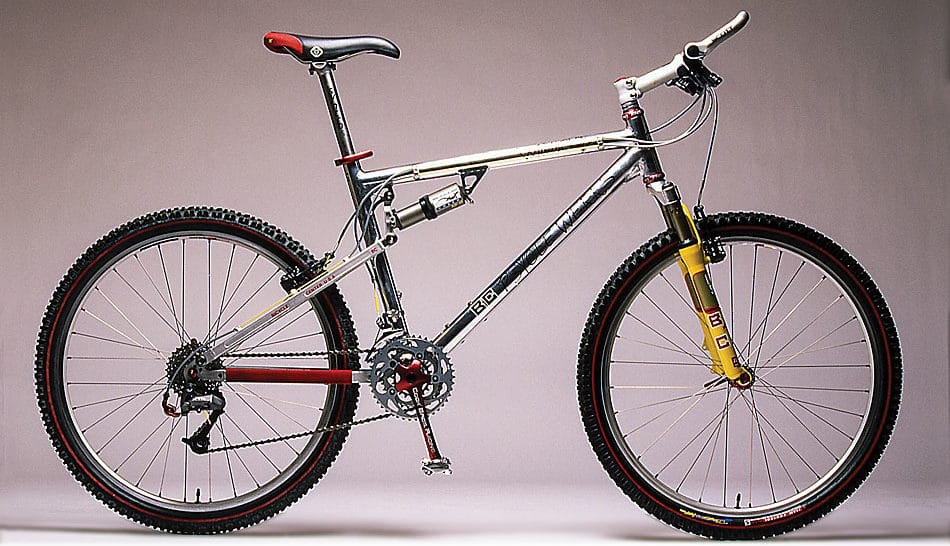 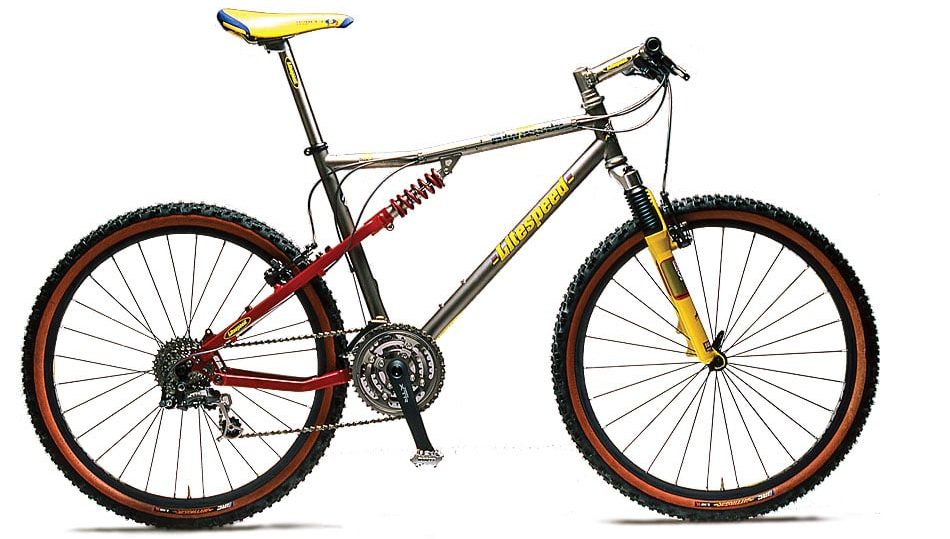 Litespeed Hiwassee: This superbike from Litespeed sported a Horst-link suspension design with an aluminum rear triangle and a coil shock. It was one of the most high-tech bikes of its time but looks like a dinosaur now. 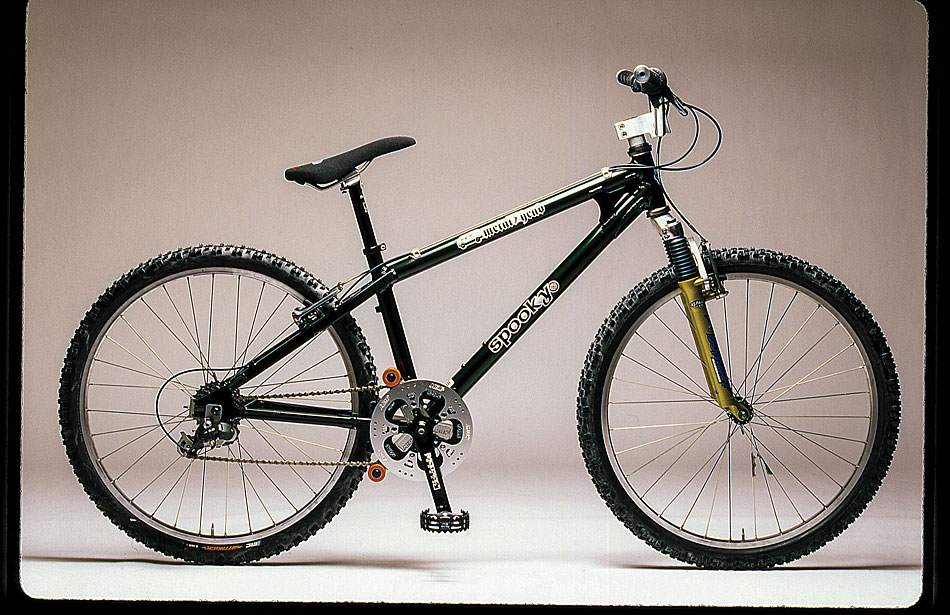 Spooky Metal Guru: Spooky was an East Coast company founded by Frank the Welder. If you don’t know that name, you don’t know moun- tain bike history. Frank spent time welding for Mongoose, Yeti, 3D Racing, Atomic, Easton and many others. Spooky was his brand, and the Metal Guru was one of his first creations for his own brand. It was a dirt-jump-specific bike, which was very rare at the time.

Behind Bars: Handlebars from 1986