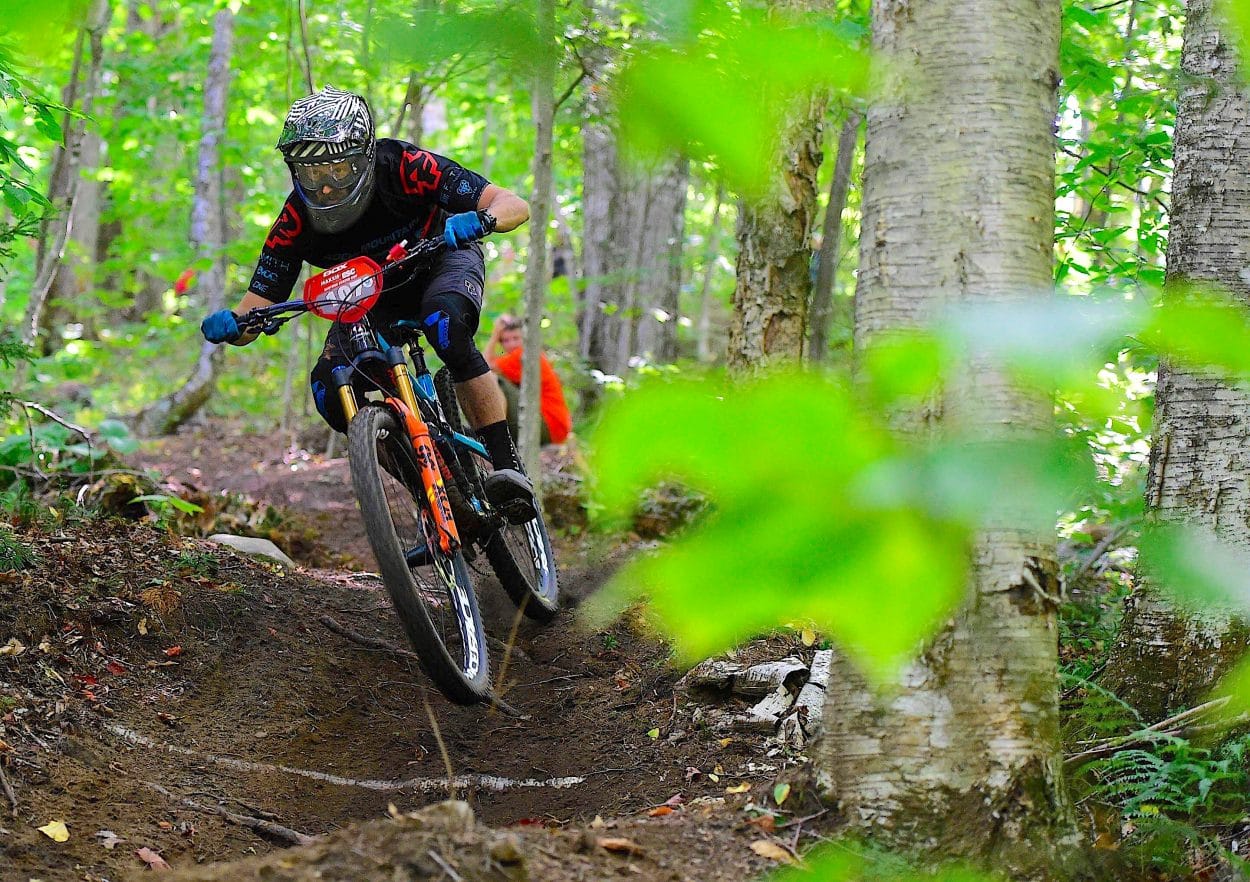 The Enduro World Series (EWS) is excited to announce the addition of a new round to the 2020 calendar.

Round six will take place in Burke, Vermont on August 1-2, marking the first time the EWS has visited the East Coast of the United States of America.

After their Men’s team took the rainbow jersey at the Trophy of Nations in Finale last month, and after such a successful event in Northstar, California, it seems only right to include a USA venue on next season’s calendar.

This established venue is well known in the States as the proving ground for many an East Coast athlete, but with a brand new trail set to open for the race, riders are in for a completely new Burke Experience. 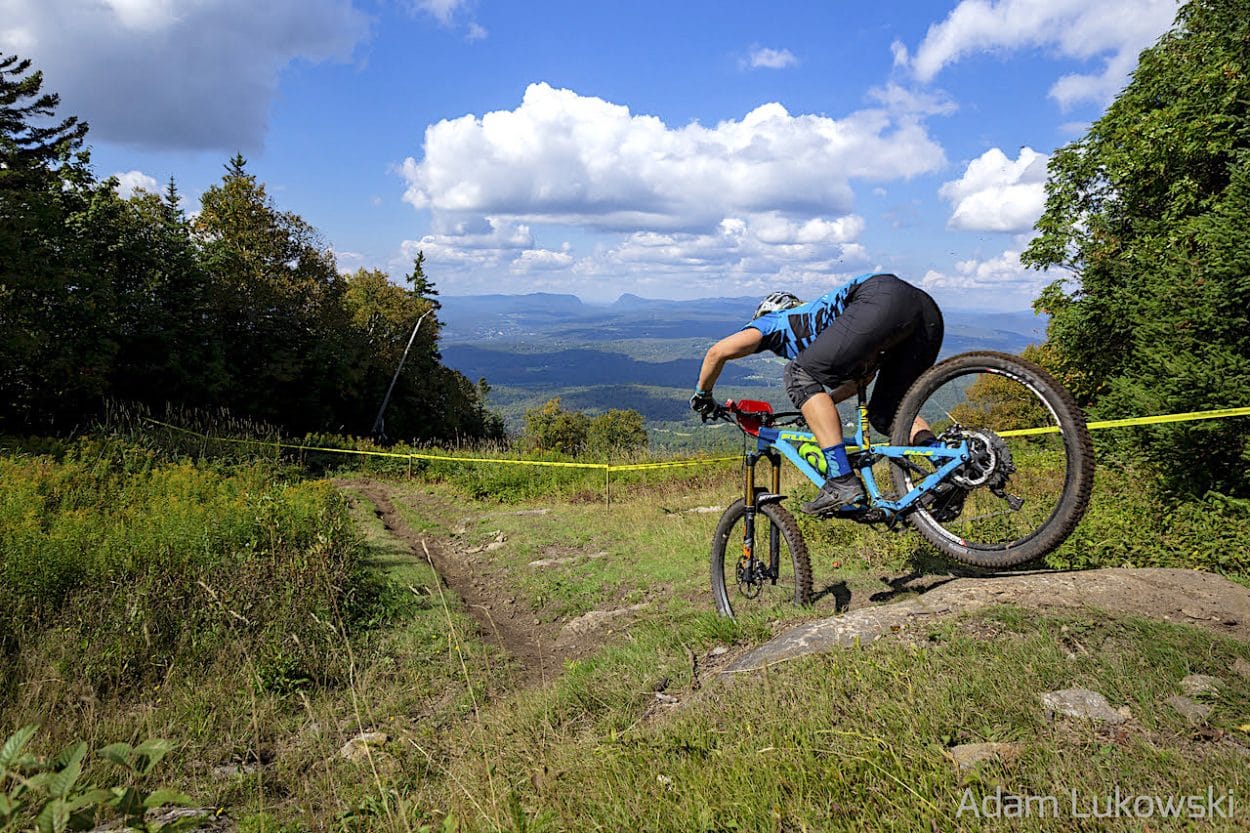 Taking place over two days, the race will feature terrain the area is famous for – rooty, rocky and above all, highly technical. And with an overhaul in progress on some of the existing trails, riders are in for a big weekend of racing.

Trail building legend and Burke local, Knight Ide explains: “It’s been a goal of mine for a long time to bring an event of this caliber to my home town. To be involved and watch it all come together, there is no greater satisfaction in my opinion.”

Ide has been a driving force when it comes to growing the mountain bike scene in East Burke. From creating a junior downhill gravity team comprised of local kids who tirelessly session the trails before growing up to sweep podiums at local and nationwide competitions, to humbly building world-renowned trails up and down the east coast, it’s safe to say the EWS course at Burke is in experienced hands.

Chris Ball, Managing Director of the Enduro World Series, said: “The trails at Burke Mountain are famous across North America and I can’t think of anywhere better to host the first East Coast EWS. 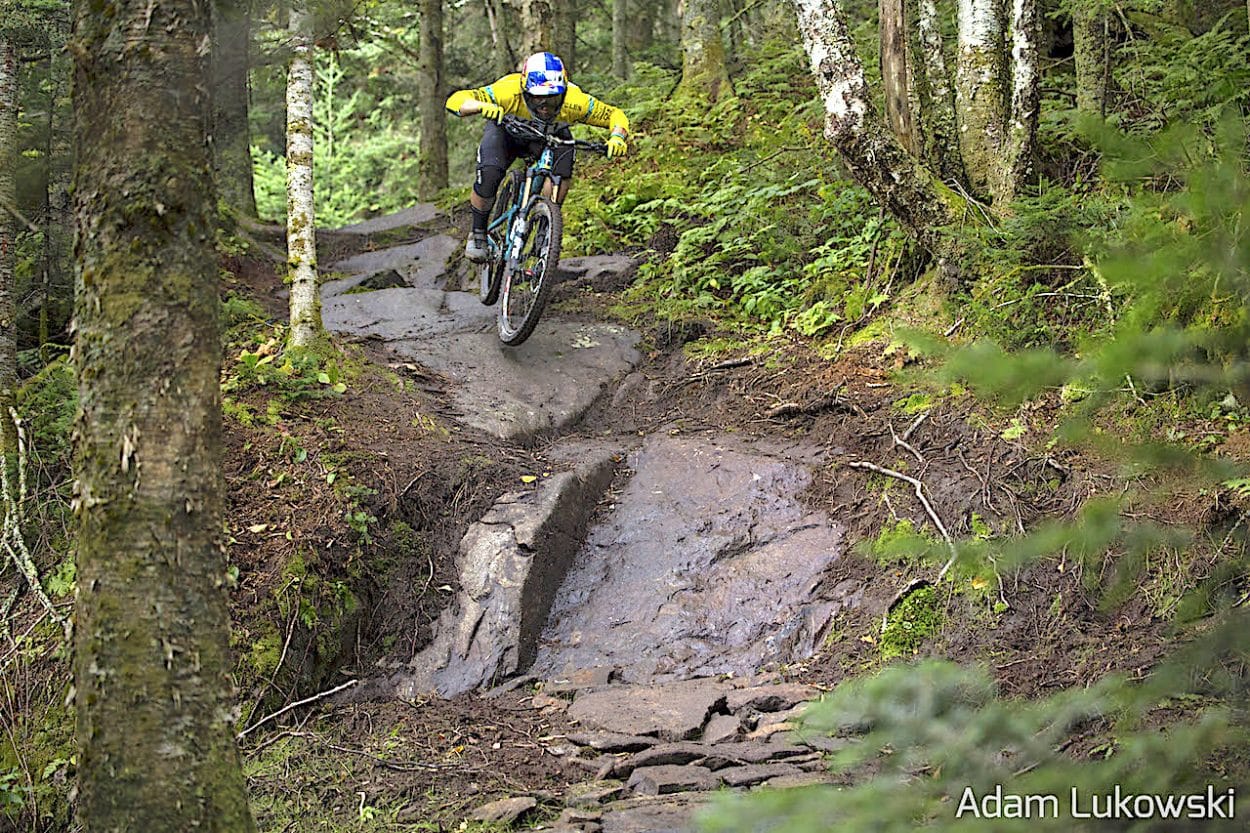 “The USA dominated the men’s competition at the Trophy of Nations in Italy last month, a testament to the growing enduro scene across the States, so it seemed only right that we include a stop on next year’s calendar.”

The 2020 Burke EWS is the start of an annual competitive mountain bike festival in the Northeast. Live music, pro-athlete signings, and a main event village centered around the Burke Mountain Hotel provide an easy landscape for lodging, food, exhibitors and, of course, bikes.

Entries for 2020 EWS Burke will go live in December 2019, more information about the event can be found here.