EWS WHISTLER IS BACK

It’s been a long time coming, but the Enduro World Series (EWS) is heading back to race Whistler’s iconic trails this weekend.

Rider and fan favorite Whistler hasn’t featured on the EWS calendar since 2019 due to travel restrictions.

Round four takes place on Canada’s most famous trail network for the first time since 2019, with this weekend’s race marking the midway point in the 2022 season. Racers will be up against six big stages, featuring nearly 3000m of descent on a course that’s just shy of 40km in total. 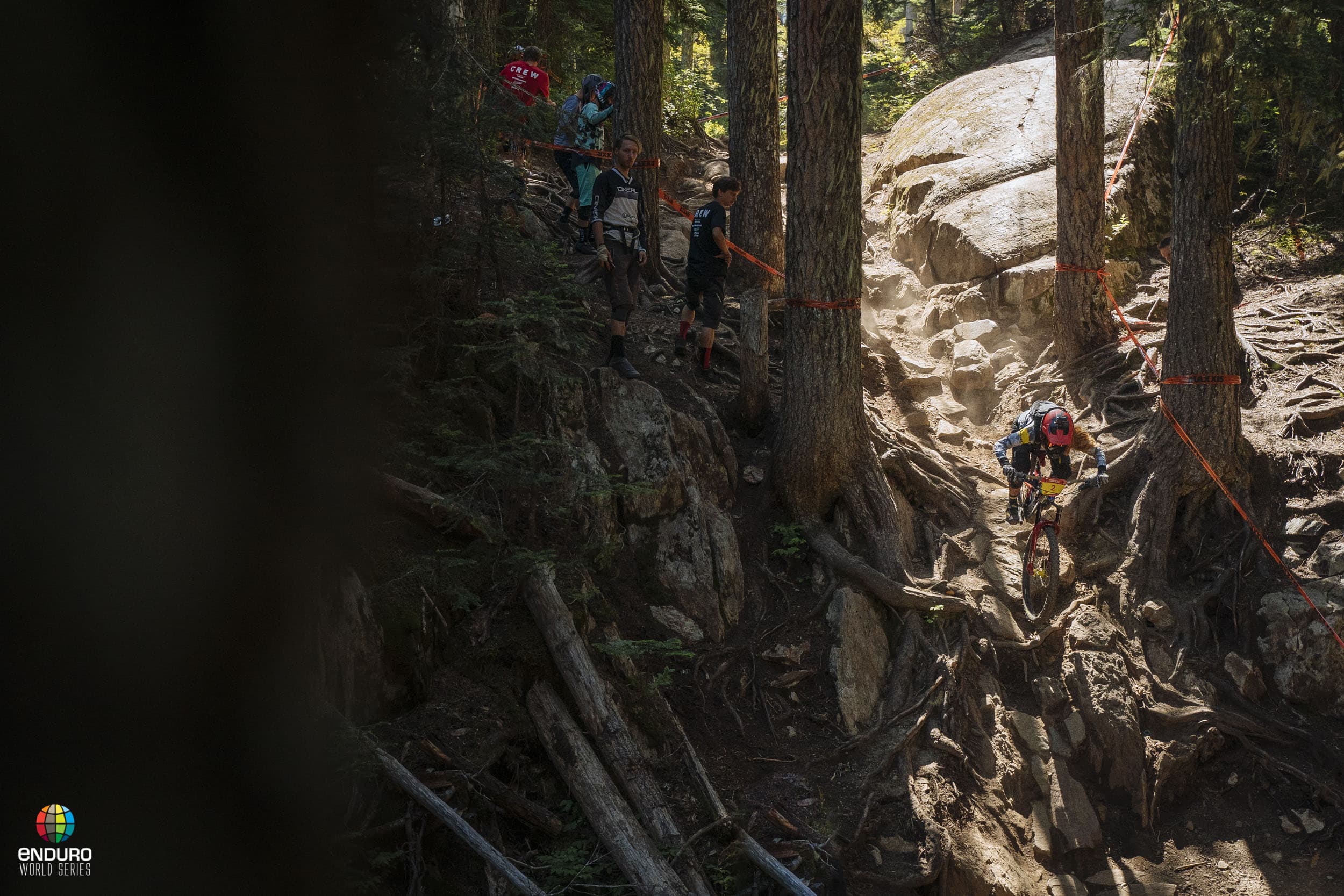 Isabeau Courdurier, on her way to winning in Whistler in 2019 – she has no less than five Whistler podiums to her name

In the women’s race it’s Isabeau Courdurier who leads the rankings heading into the race, but after that horrendous foot injury at EWS-E Valberg in France last month, the Lapierre Zipp Collective rider is still undecided as to whether she will take the start. This leaves the series overall wide open for the likes of Morgane Charre (Pivot Factory Racing) and Bex Baraona (Yeti/Fox Factory Team), who sit in second and third place respectively.

However, Andreane Lanthier Nadeau (Rocky Mountain Race Face Enduro Team) will be looking to turn on the speed for her home crowd, and Noga Korem (GT Factory Racing) has stood on the Whistler podium at the last two races here. Harriet Harnden (Trek Factory Racing) has yet to replicate her winning form from last season, but she remains a consistent podium threat and is one to watch this weekend.

In the men’s race, it’s hard to bet against series leader Richie Rude (Yeti/Fox Factory Team), who has two Whistler wins to his name already. However, hometown hero Jesse Melamed (Rocky Mountain Race Face Enduro Team) is just 75 points behind him and will be looking to not only repeat his 2017 Whistler win but also clinch the overall lead in the process. However, the men’s field has never been more competitive with the likes of Eddie Masters (Pivot Factory Racing), Martin Maes (GT Factory Racing) and reigning champ Jack Moir (Canyon Collective) all chasing their first win of the season. 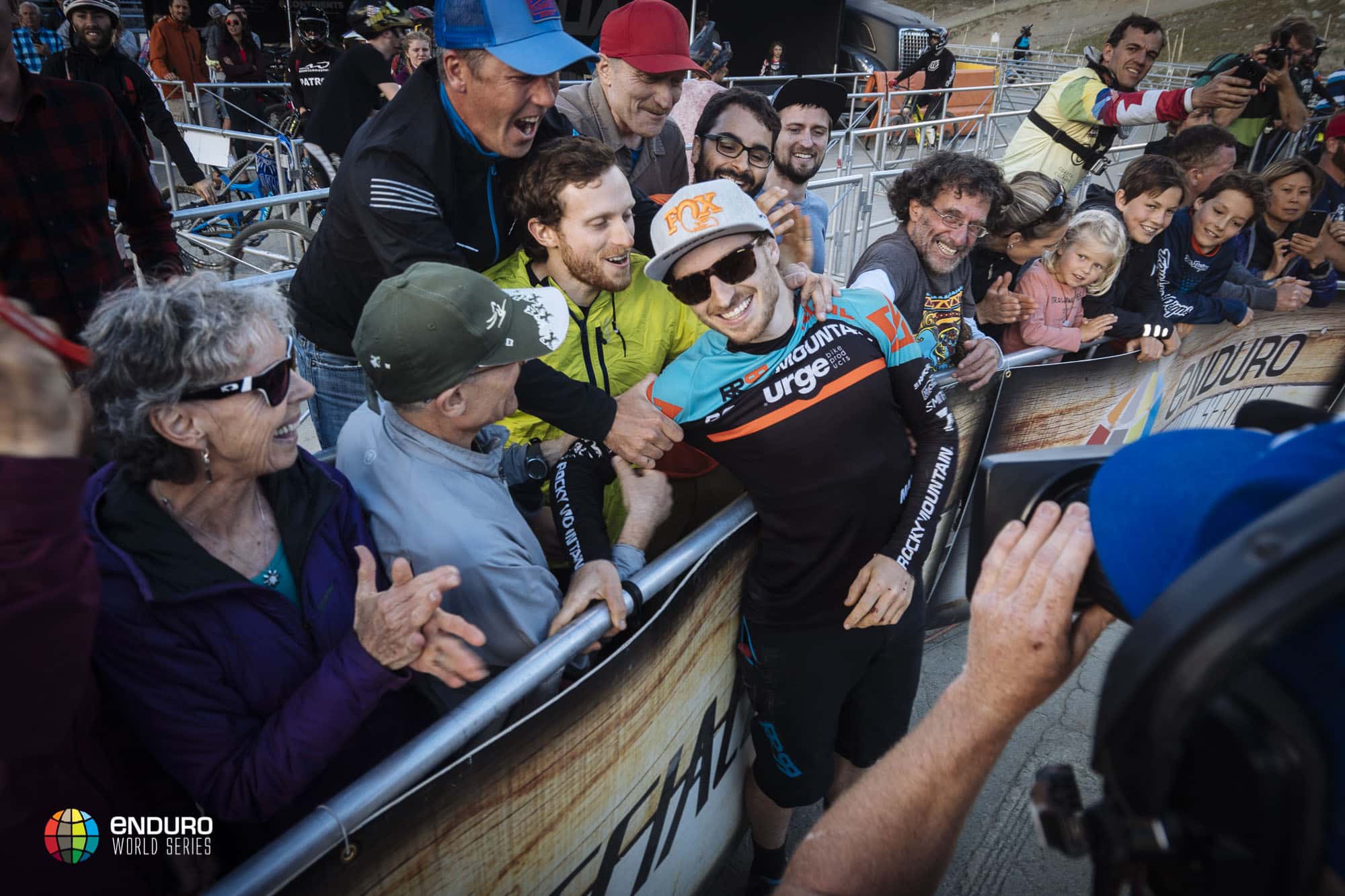 In the U21 competition keep an eye out for series leaders Luke Meier-Smith (Propain Factory Enduro) and Emmy Lan (Norco Factory Racing), while in the Masters it’s Fejola Nestlerova and Ian Austermuhle who are out front.

Meanwhile, in the amateur competition, the EWS100 and EWS80 riders will be heading out on Saturday to take on some of the same stages as the Pros. The EWS100 riders will take on five stages, while the EWS80 have four to complete, before watching the world’s best hit them the following day.

The EWS Whistler course maps, schedule and Race Book are all available here.