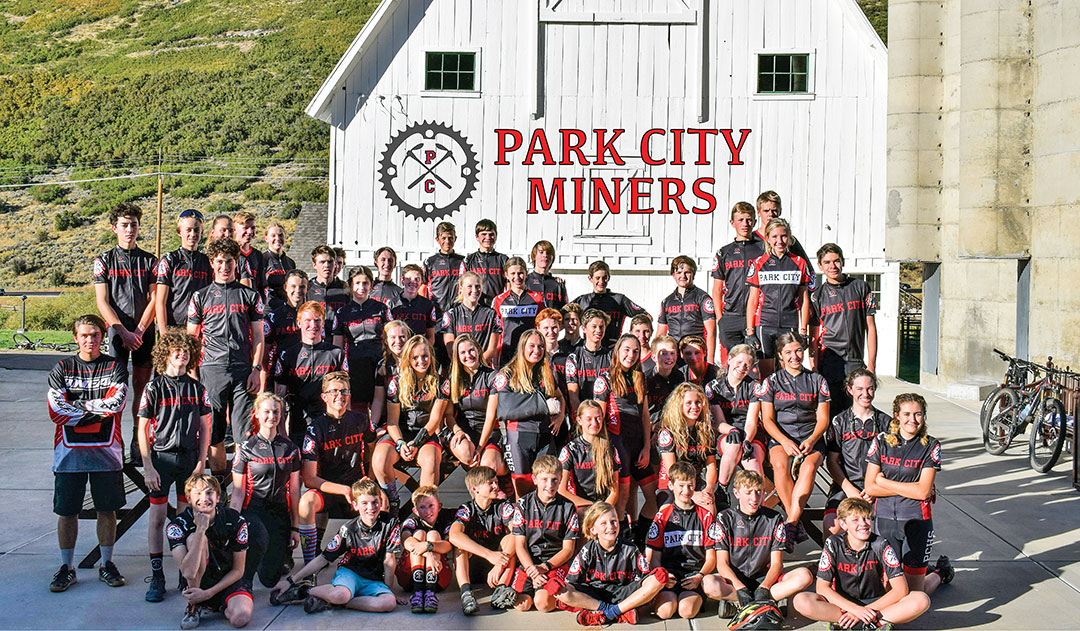 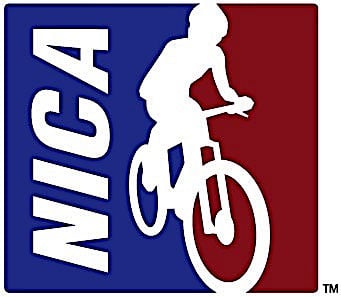 Perhaps the most inspirational story to come out of the world of USA mountain biking has been the explosive growth of high school mountain bike racing. While it began in Northern California and rapidly expanded down into Southern California, the dream of a few dedicated individuals has now grown to include over half of the United States and boasts over 777 teams. It is a perfect opportunity for both the beginner learning to ride and the dedicated mountain biker to experience the joy of mountain biking, self-improvement and competition. But, it is much more than that; it’s about being part of a team, being mentored by coaches and spending time with family. It’s a hard sport to beat for both seasoned athletes and kids who might never make it off the bench of their high school basketball team. What’s better, it even gets them off of their phones. 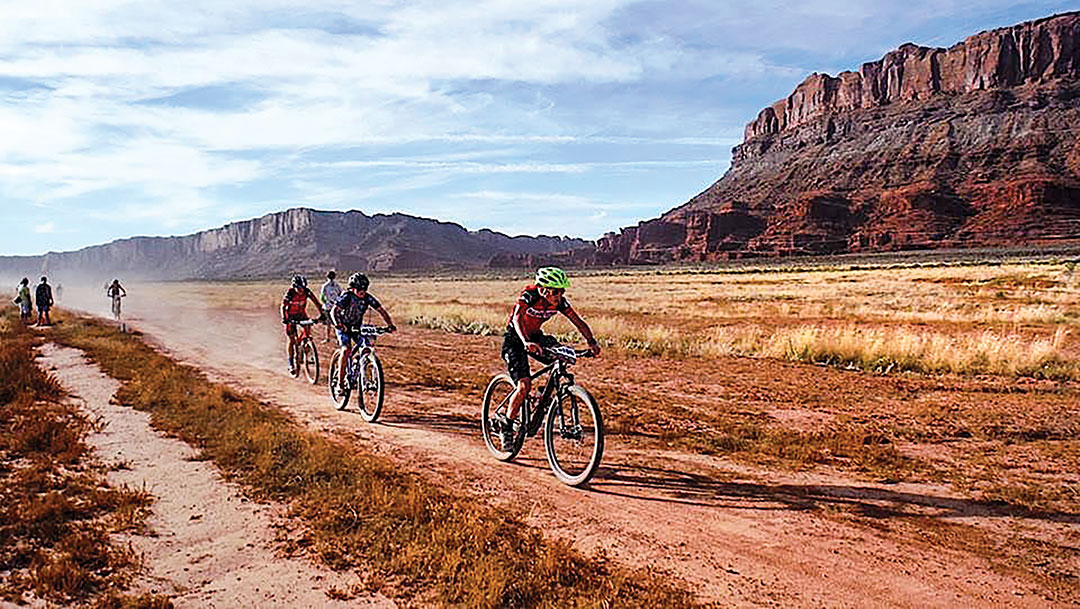 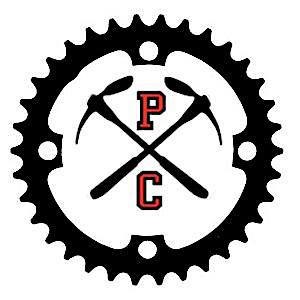 Racing and racers have always been close to MBA’s heart. Over the years, MBA has helped coach both teams and individual riders. We’ve used NICA racers as test riders in our photo shoots and covered their collegiate success later. MBA saw the potential in this partnership from the beginning. But now, Mountain Bike Action and NICA (National Interscholastic Cycling Association) have taken the partnership out of just our backyard and are pleased to announce a strategic media partnership to help continue to grow the sport of mountain biking at the scholastic level. MBA will be highlighting one team a month that is upholding key pillars of character that we hope to foster, including determination, sportsmanship and respect for the environment. This month we reached out to head coach Chris Best to learn about Utah’s Park City High School Mountain Bike Team. 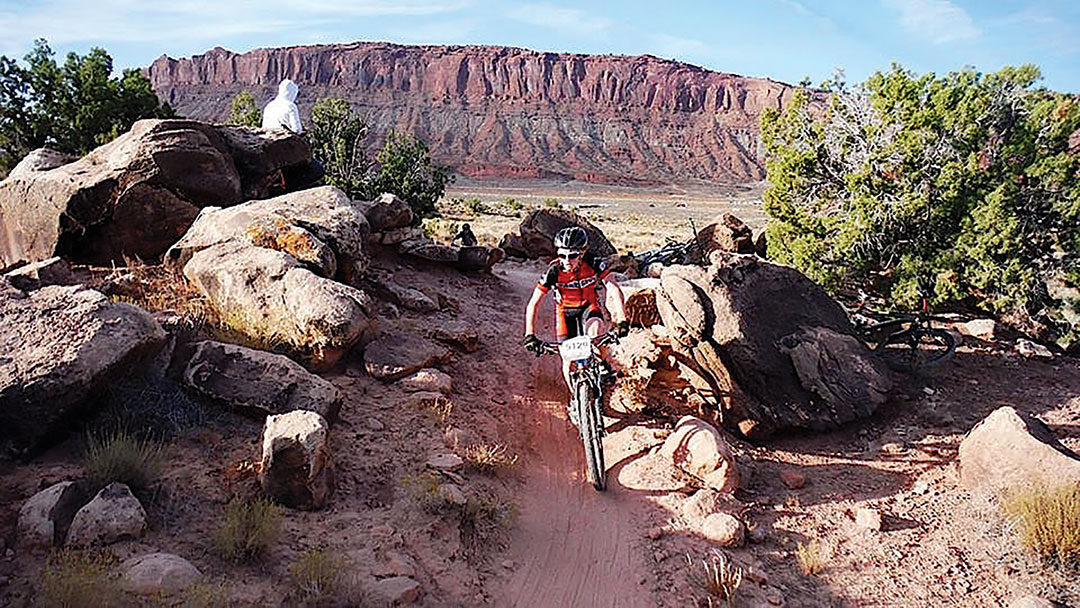 What is the name of the team and where did the name come from?

Officially, we are the Park City High School Mountain Bike Team. We also go by the Miners, the local high school mascot. Before Park City became famous as a world-class ski destination, it was part of the 19th-century silver-mining boom, which is still a big part of its legacy, thus the Miners. There are still a lot of old mine names used on ski runs and other locations around town.

Park City races in the North region of the Utah High School Cycling League. Because of the tremendous growth Utah has seen in NICA, the league has had to split into three regions to manage the large number of student athletes racing. Also, we are a Division 1 (D1) school, which means we compete against the larger schools in the region.

How many riders do you have on the team now?

We currently have 58 riders registered for 2018. Thirteen race Jr. Devo (7th and 8th grade), and the rest are high school students. There are 41 boys and 17 girls. Of those 58 riders, about 45 actively race.

The sheer number and variety of trails available in Utah make that a tough question to answer! With nearly 70 riders, the race on any given day will be someone’s favorite for sure. That said, I do think our riders favor more technical courses. We are very fortunate to have the renowned Park City trail system in our backyard. With that comes exposure to a variety of terrain on any given day. That said, for me personally, I really enjoy the desert courses in Moab and St. George. 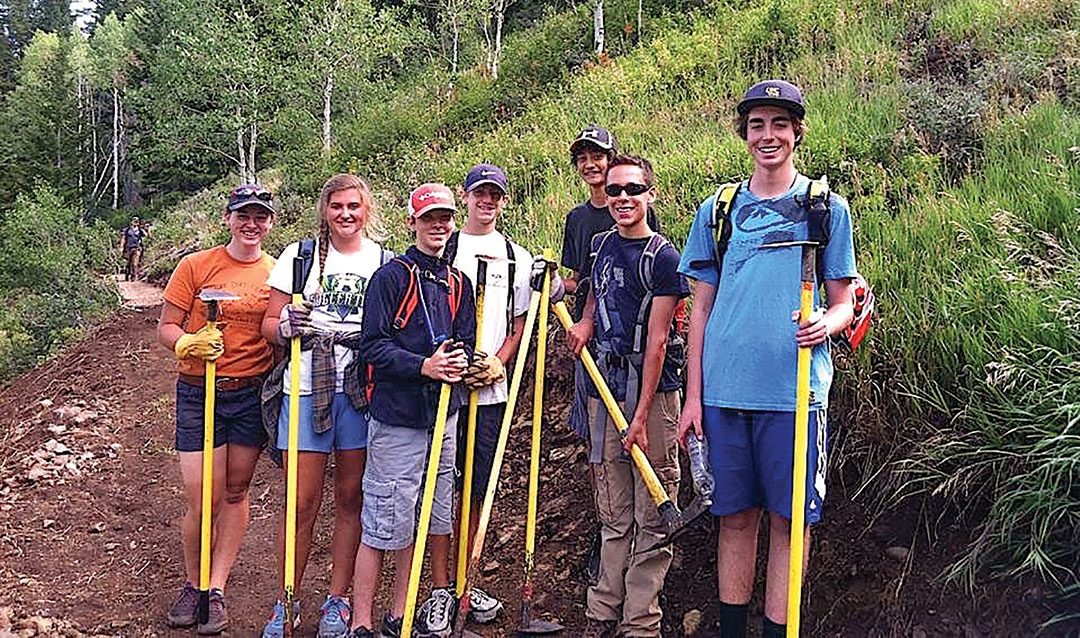 Park City is a melting pot of elite winter athletes, as well as a summer training destination for summer athletes. That said, probably our most notable alumna is a mountain biker. Haley Batten of the Clif Pro team raced with us our first year. Katie Clouse of road, MTB and ’cross fame also attended Park City High School but sadly never raced for us. Several aspiring Nordic skiers are on the team whom we may someday see at the Olympics.

Chris Best, the team’s head coach, was a masters national champion in the 40+ Kilo on the track a number of years back. Plus, he blew away the 500M record—but never officially. Strava did not exist then. 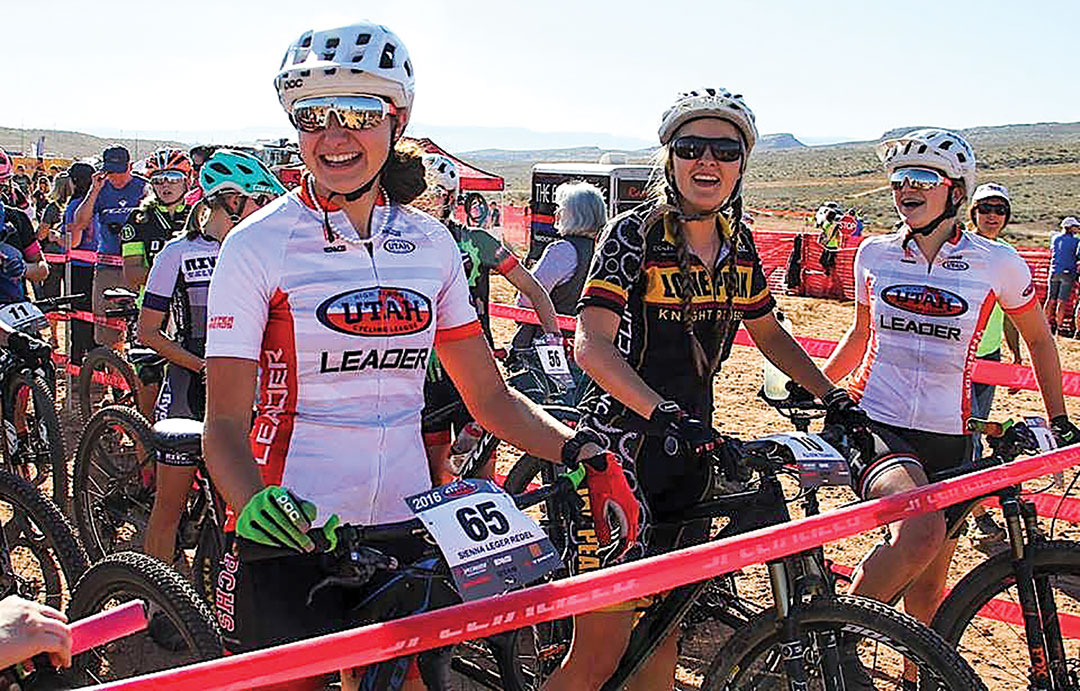 The school was featured in season eight of “The Amazing Race” and the 2014 movie Cloud 9.