RockShox is bringing significant updates to its suspension line for 2023. Both its shocks and forks are receiving significant redesigns and introducing new technologies that should in theory offer improved performance. 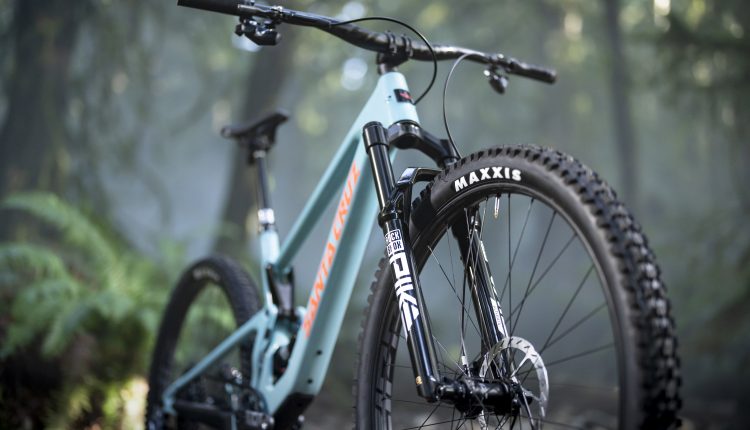 The Pike, Lyrik, and ZEB all see major changes. Higher-end versions feature a new Charger 3 damper with truly independent high and low-speed compression adjustments so that one adjustment does not affect the other. Rebound damping circuits are made more silent too. One of the bigger changes to the damper is a new IFP (internal floating piston) that replaces the expanding bladder in the old version.

New rubber pucks in select models called Buttercups are located between the lower legs and the air and damper shafts dampen high-frequency vibrations by a claimed 20% with 4mm of movement. Pressure relief valves similar to what Fox has used eliminate unwanted air pressure build-up in the fork’s lower leg with the push of a button now too. Friction fighting Maxima Plush Dynamic Suspension Lube paired with optimized bushings and 53% longer lower bushings on Ultimate models should make them plusher than ever. Prices range from $790 for the Pike Select to $1,159 for the ZEB Ultimate. 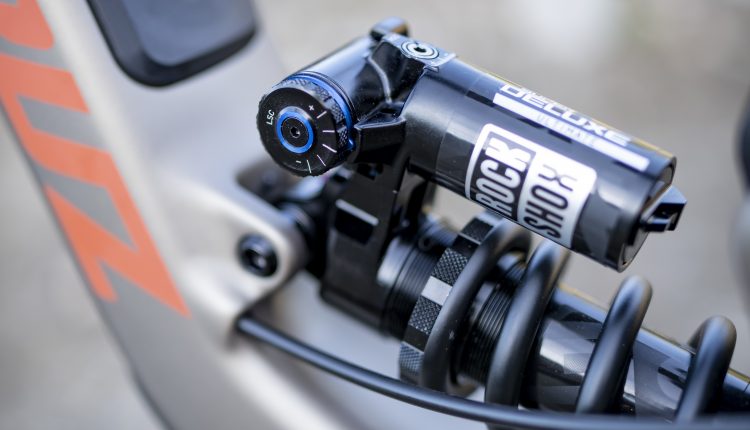 In addition to the forks, there are also new Deluxe, Deluxe Coil, Super Deluxe, and Super Deluxe Coil shocks. Like the forks, Rockshox’s new RCT2 damper comes with truly independent high-speed and low-speed compression adjustments. The DebonAir+ airspring system has two different air cans – progressive or linear to augment each frame’s particular kinematics. It’s possible to fine-tune the airspring with positive and negative tokens now too. Also new to select shocks in the line is an optional hydraulic bottom-out control adjustment that utilizes a needle that blocks the flow of oil during the last 20% of the stroke.

Check out the RockShox website and the images below for more details on the new line.