The oncoming flood of mid-powered ebikes in the 50nm range just got a little deeper. BMC has just introduced the new Fourstroke AMP LT family of ebikes featuring something new but kinda familiar. They are the second company to incorporate the innovative TQ-HPR50 drive unit which Trek introduced earlier this year in the Fuel EXe. We tested the Fuel EXe and were impressed by the drive unit for its quietness and will now expect the same quiet performance from the BMC Fourstroke AMP LT.

The TQ-HPR50 utilizes the harmonic pin-ring transmission powered by a 360 WH battery and monitored by a 2″ fully integrated display and controlled by a minimalistic handle bar remote. They are claiming it’s the lightest ebike system currently available weighing only 3.9 grams altogether. 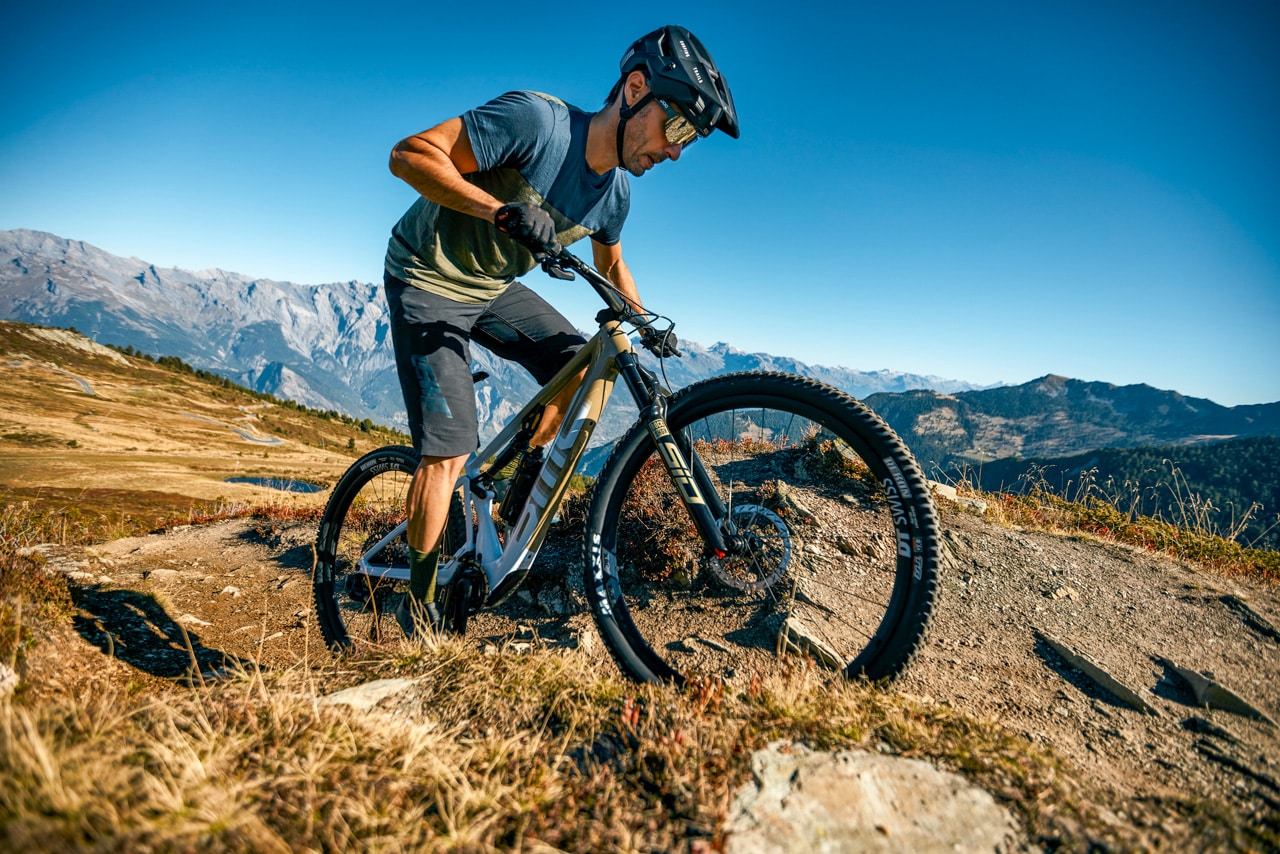 BMC is using their APS (Active Pivot System) which is a dual-link suspension design for 120mm of rear suspension travel. They are claiming the anti-squat tuning decreases as it goes deeper into its travel while climbing preventing chain growth and allowing smooth suspension compression for enhanced traction. They are also claiming APS keeps suspension active under braking and reduces pedal kickback when the trail gets rough. BMC uses either a Fox 34 or RockShox SID for 120mm of front suspension travel. 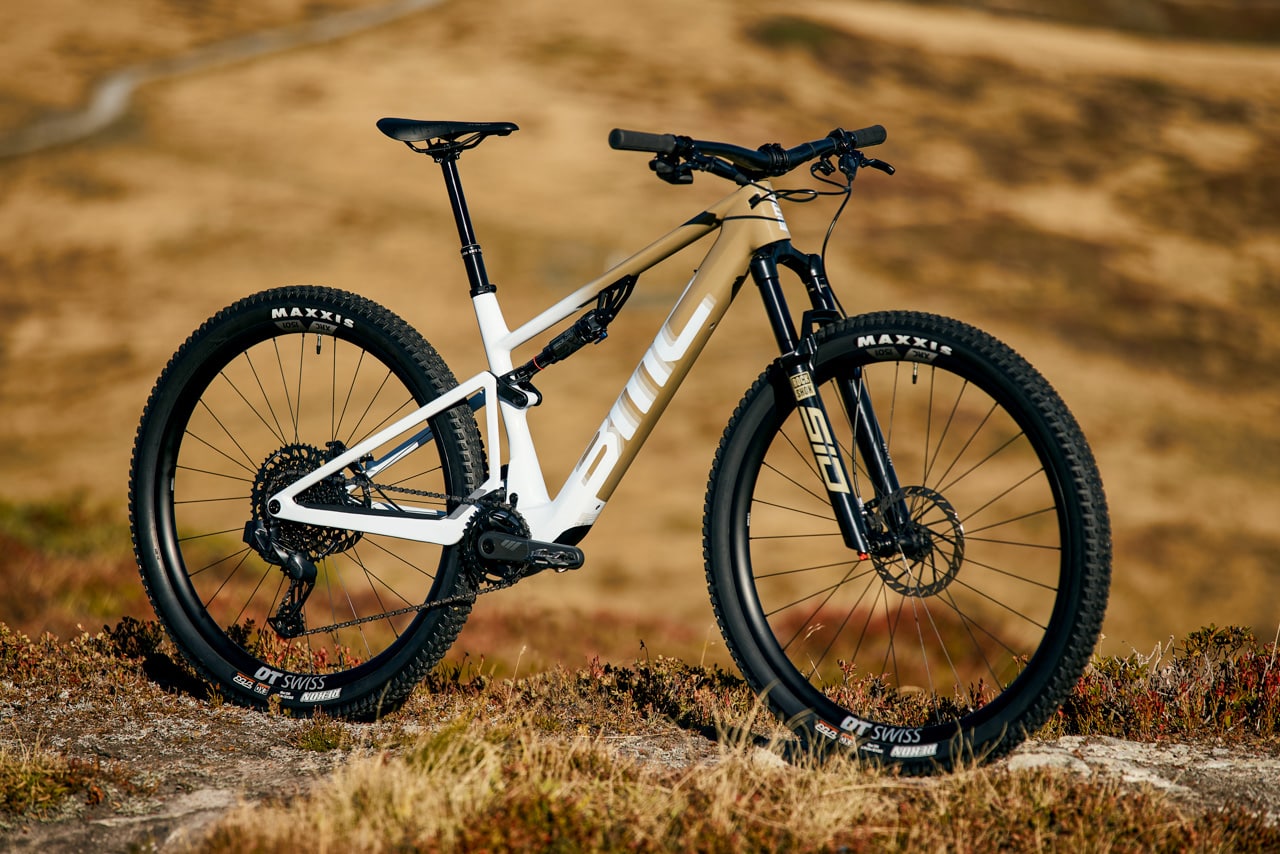 The Fourstroke AMP LT’s geometry chart for the size large shows a reach of 476mm, a head angle of 66.5 degrees, and a seat angle of 77 degrees. BMC has gone with a short rear end giving this bike 435mm chain stays across the size run. A couple of other notable features is the 2 water bottle mounts mounted in tandem along the downtube within the front triangle making this one of the only full suspension ebikes capable of fitting two water bottles within the front triangle. 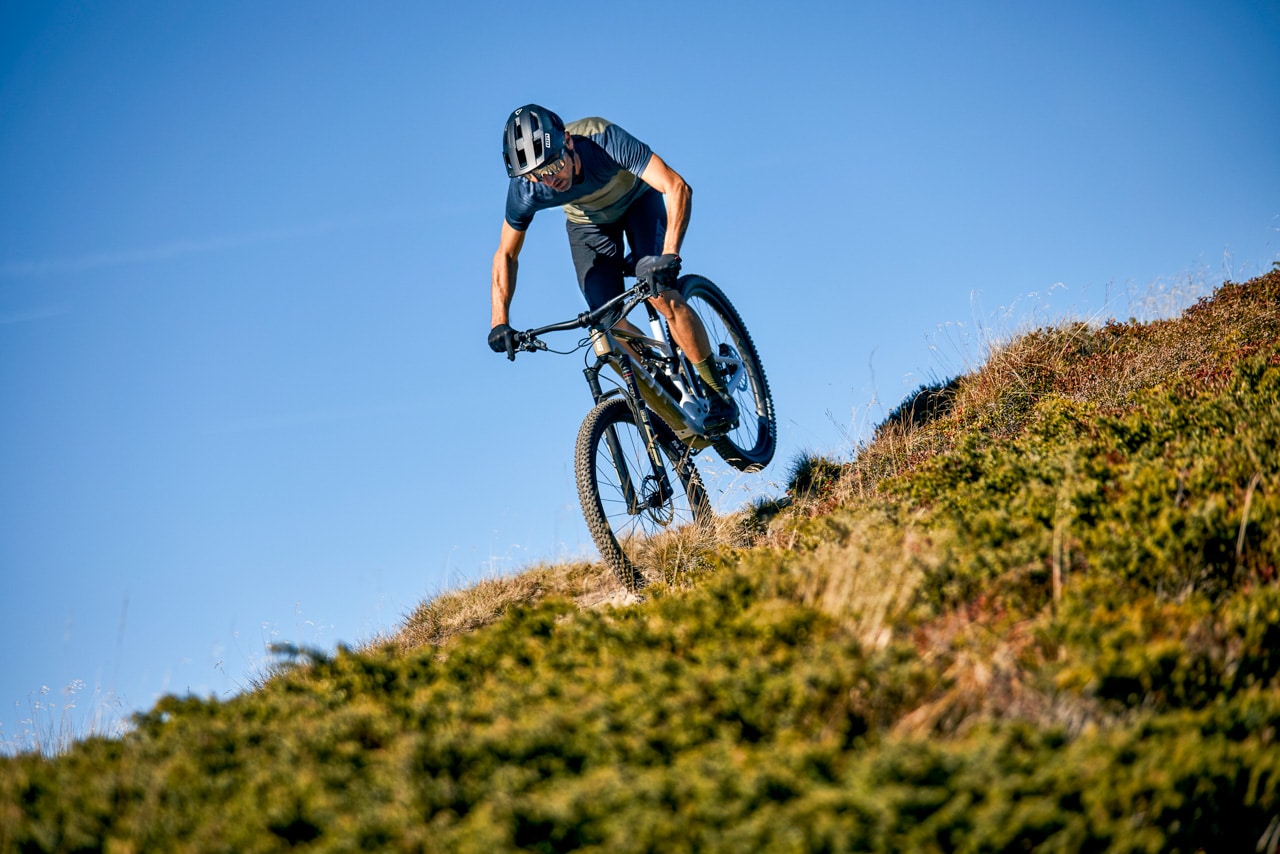 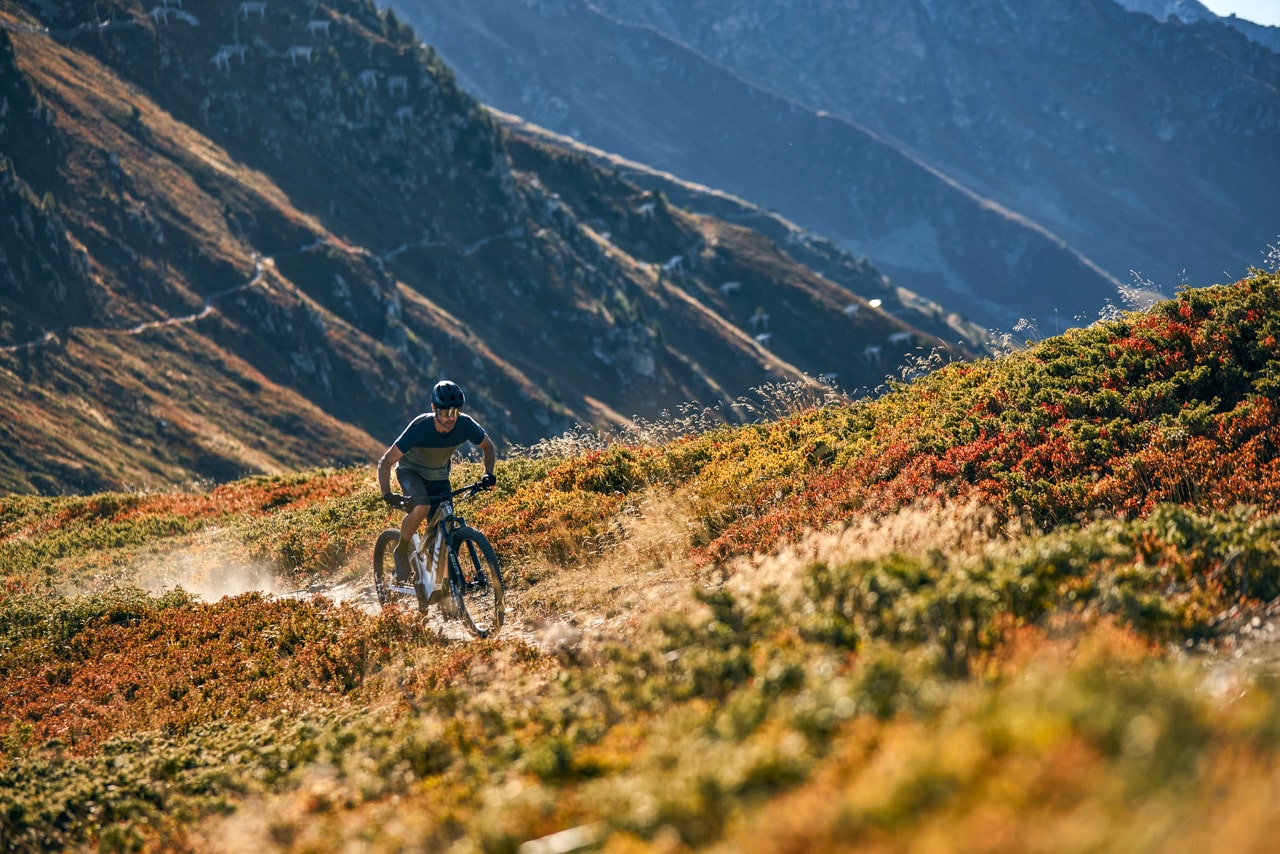