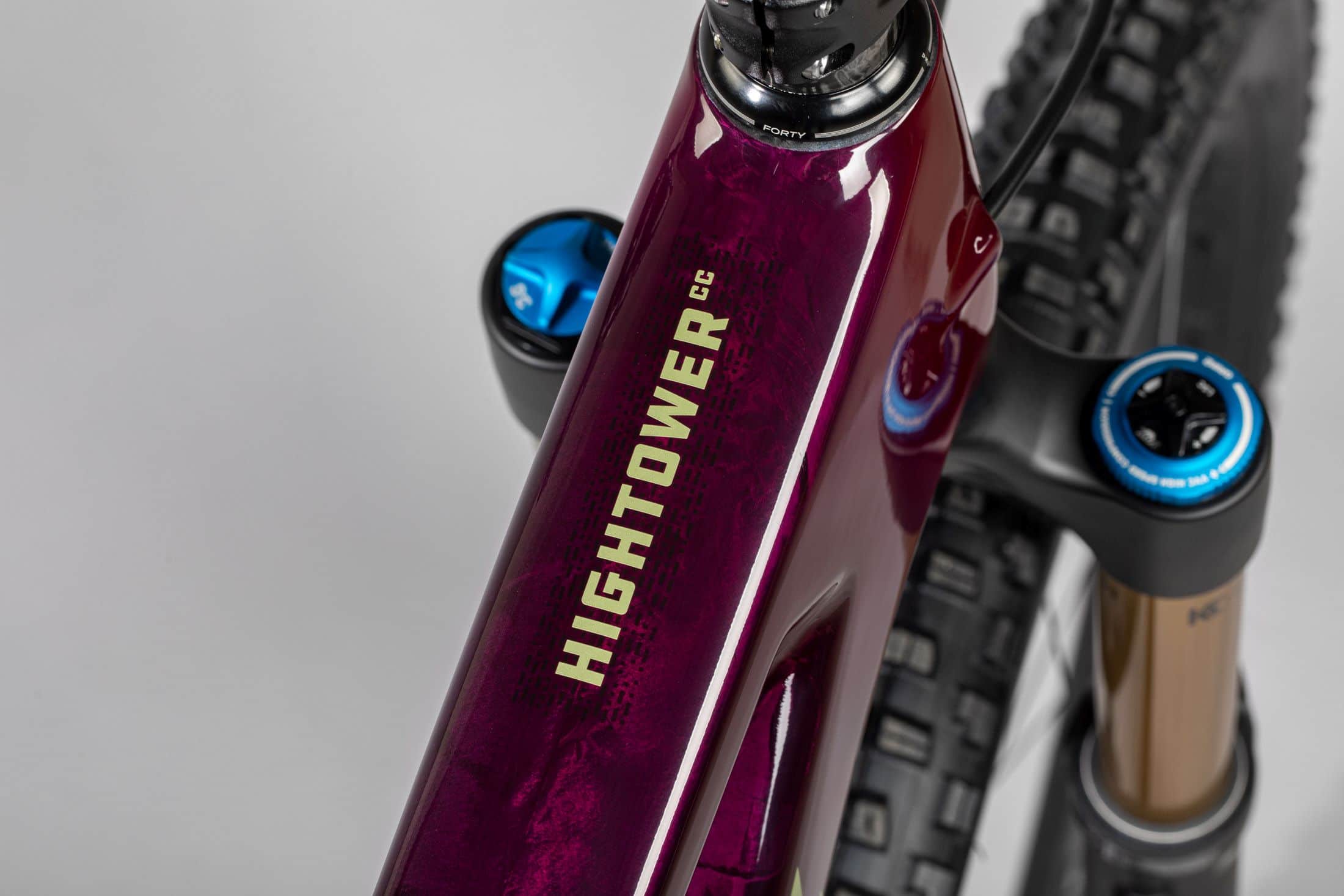 The Hightower has been a staple in the Santa Cruz line-up for many years and has gone through several updates. Well, you can add one more update to the records. Santa Cruz has just released the Hightower 3 and, as expected, has modernized it once again. 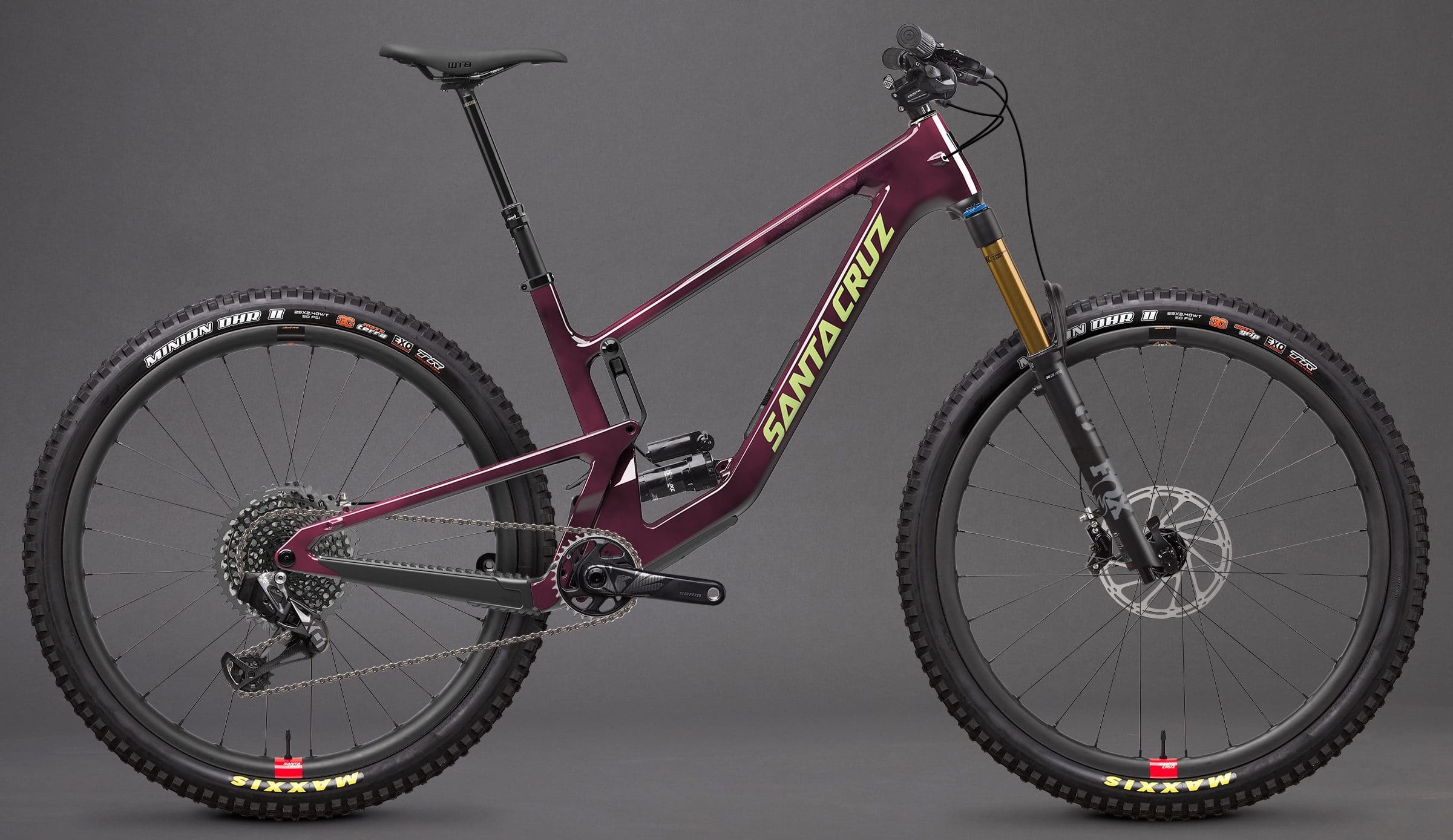 The trend continues with longer, lower, and slacker bikes. In comparison to the previous model, this new Hightower has, depending on the size, a wheelbase between 5mm and 16mm longer, and a 0.7-degree slacker headtube angle. The seat-tube angles have changed very little between models and hover around 77 degrees in the hi flip chip setting. Reach numbers have changed very little as well, only getting longer by around 2 mm. 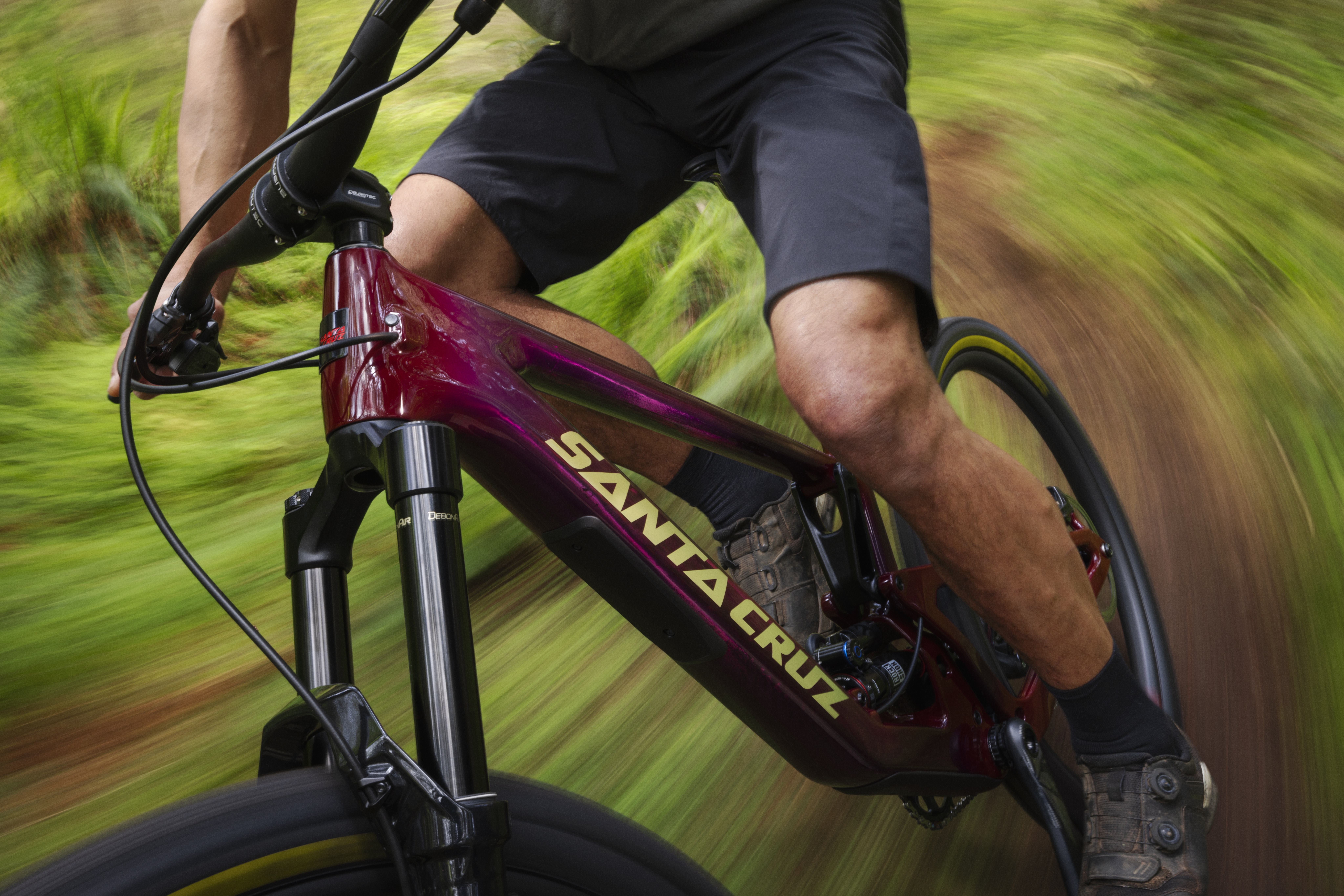 What does this mean for the ride? We haven’t yet ridden this bike, so it’s really hard to say, but we can speculate that it brings a more aggressive and stable feel on the trail. With numbers only changing a little bit between models, the bike will likely still ride very similarly to its predecessor. 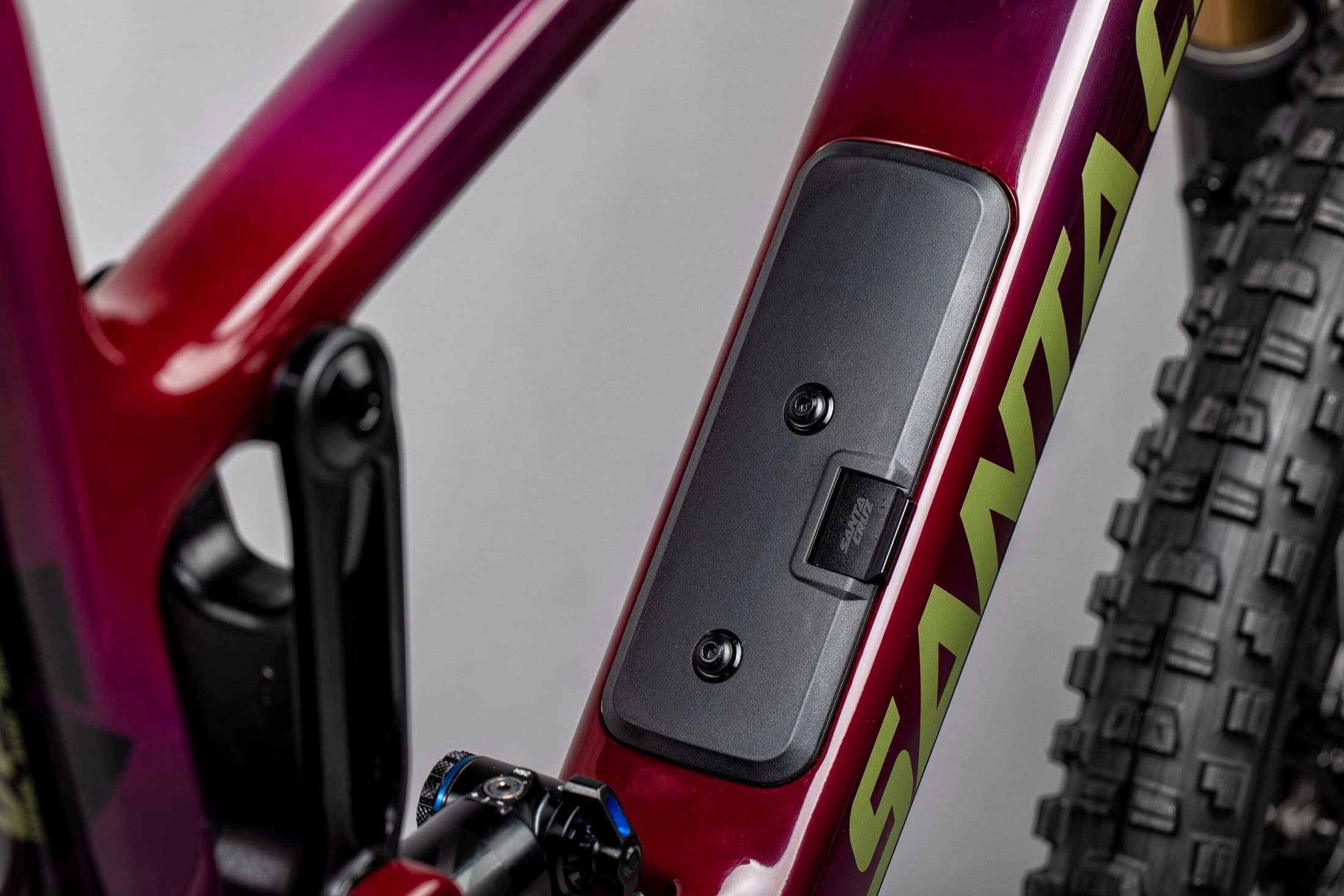 Santa Cruz is jumping on the bandwagon with Specialized and Trek by adding their version of the frame storage cubby they are calling the “Glovebox.” This is paired with a “tool wallet and tube purse,” as with the other two brands. From this first look point of view, it looks good and spacious.

This new frame also incorporates a “sag setup window,” which basically means they designed a hole in the frame that makes it easier to view the rubber sag indicator. 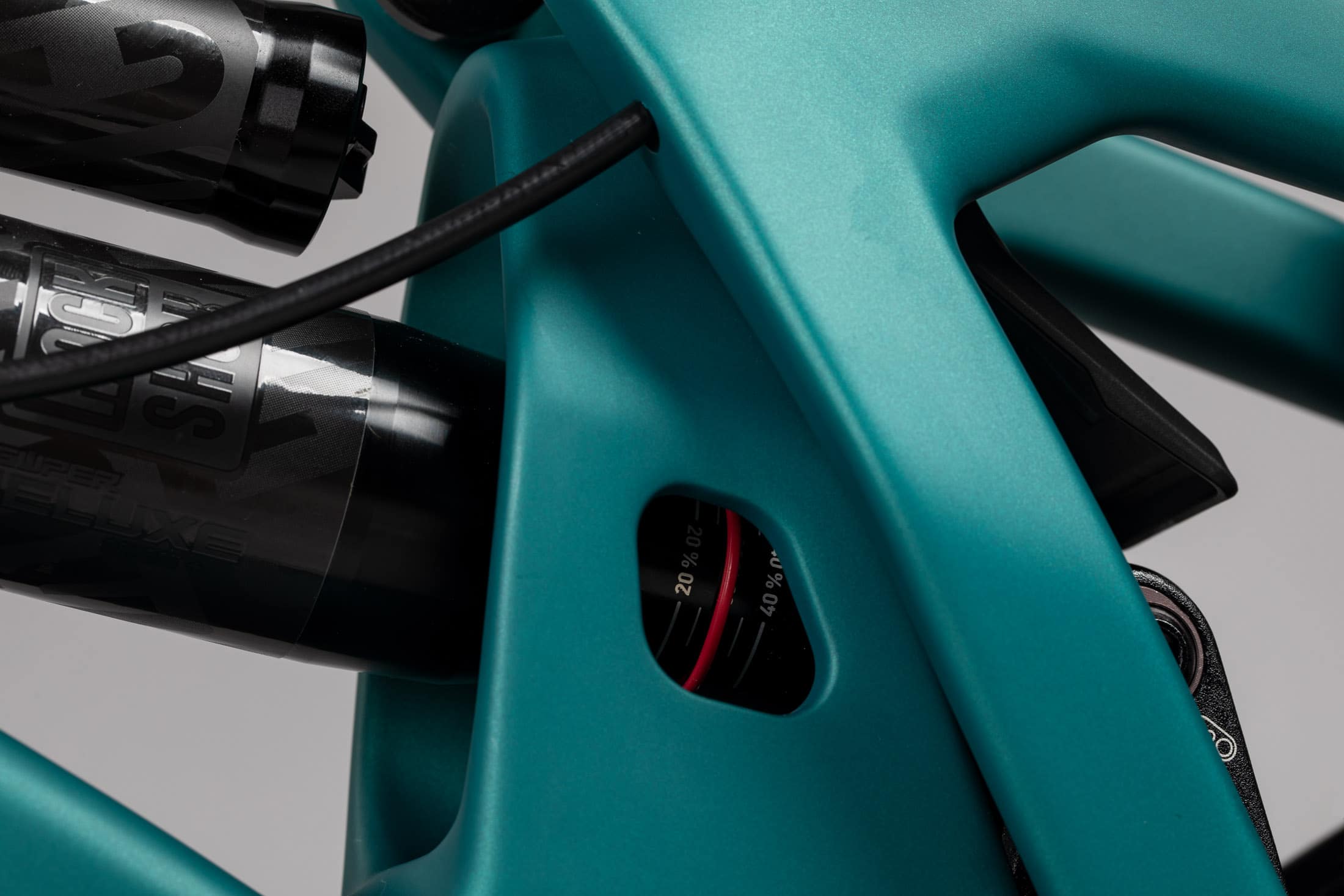 Suspension travel has remained the same with 145mm of rear travel and 150mm up front. They did, however, update the VPP configuration which they claim improves the performance in two ways:

Without riding the bike we don’t know how much of a difference this actually makes or if it’s noticeable. We’re hoping to get our hands on one of these soon so we can bring you that answer.

With size-specific chain stays for a better-balanced bike across the 5-size range along with all of the other updates Santa Cruz has made with this bike, it’s clear they’ve done a lot of work to get this bike right. The size offering starts with a small and goes all the way up to extra extra large. 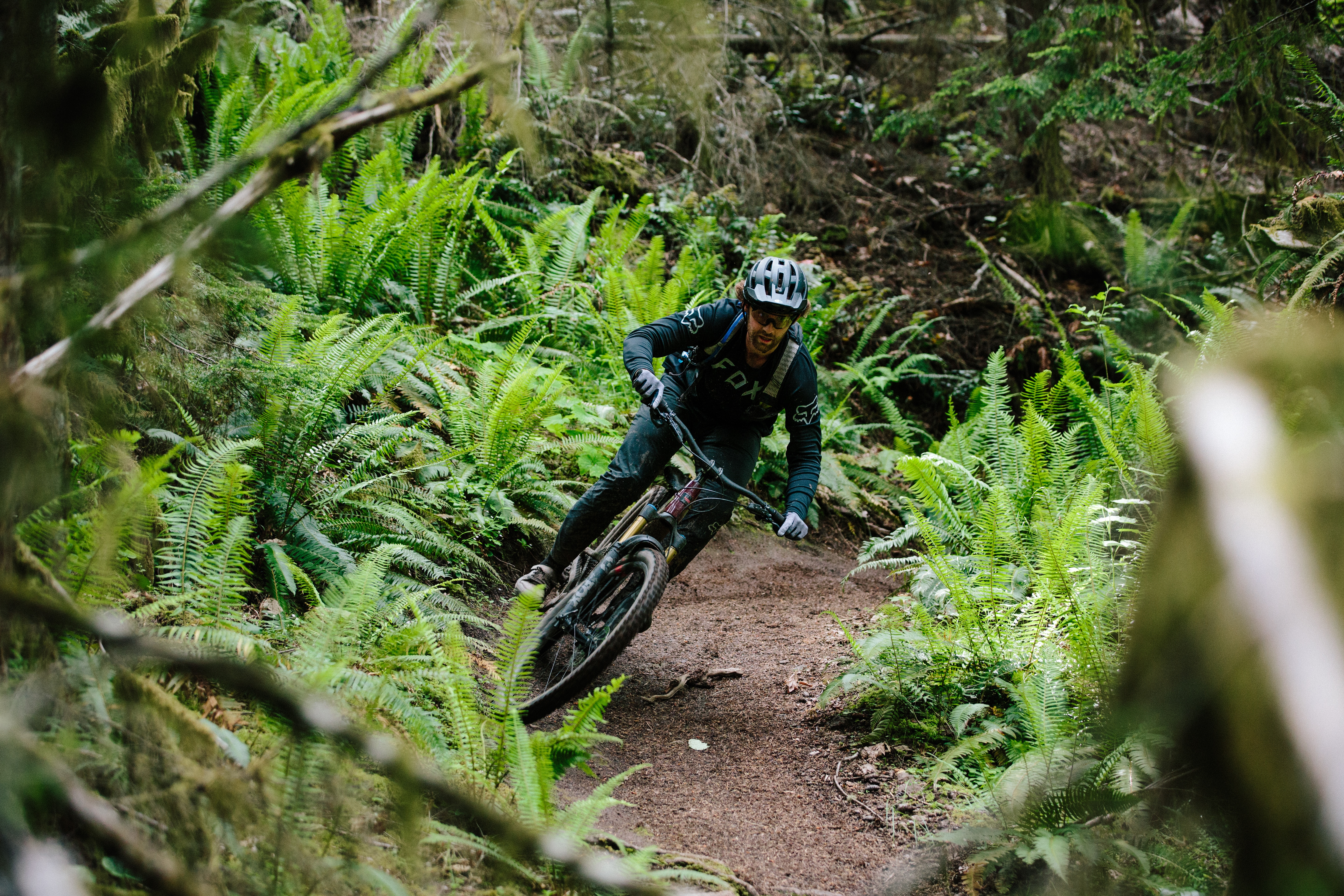 Santa Cruz has gone with two aluminum build kits, four carbon “C” models, and two carbon “CC” models. They have chosen to only offer SRAM drive train units across the board starting at the base model with SX Eagle and going up to the highest build-out featuring XO1 Eagle AXS. All MSRP pricing is, as of now, TBD, so we’re unsure how affordable each build may be. 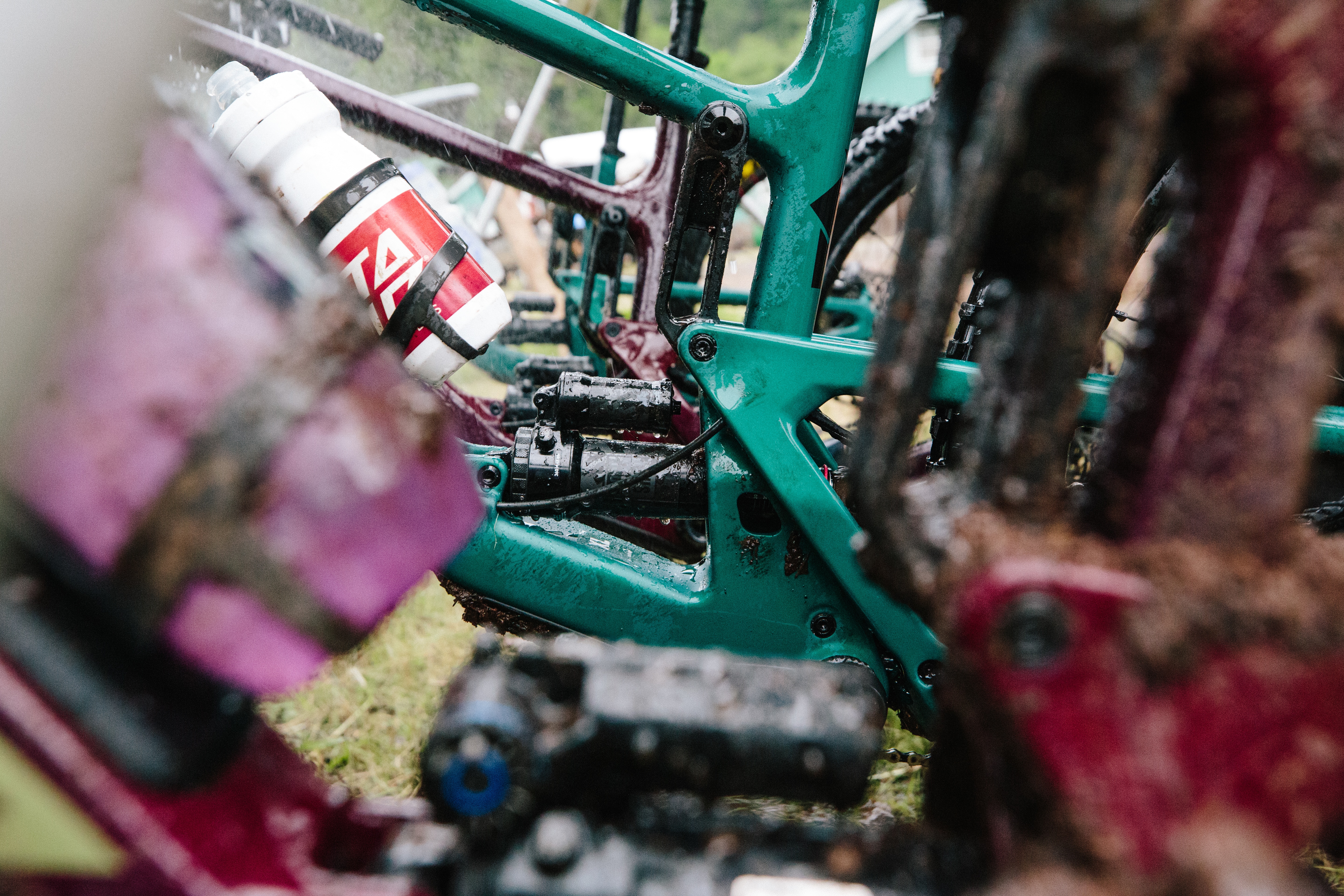