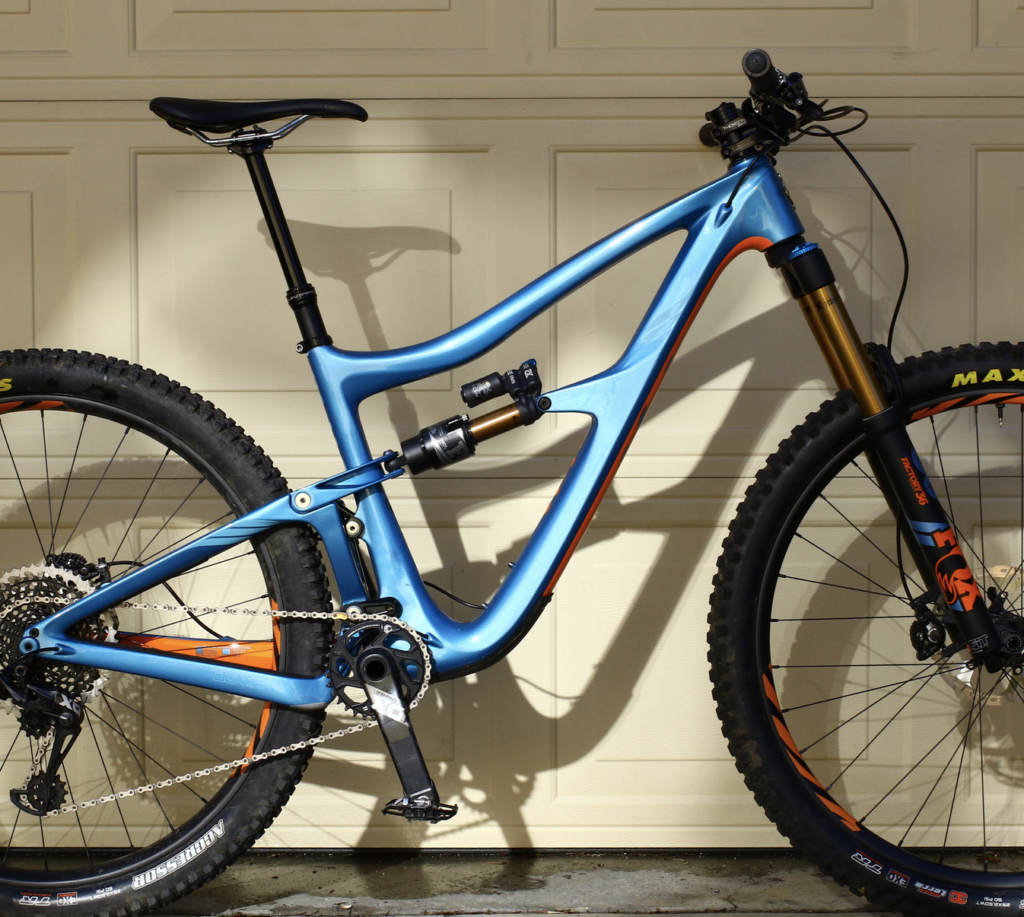 There are few brands that have as loyal a following as Ibis. Northern California founded and based Ibis Cycles has a modest yet incredibly capable range of mountain bikes and has added to the mix with the release of their new long-travel 29er, the Ripmo. 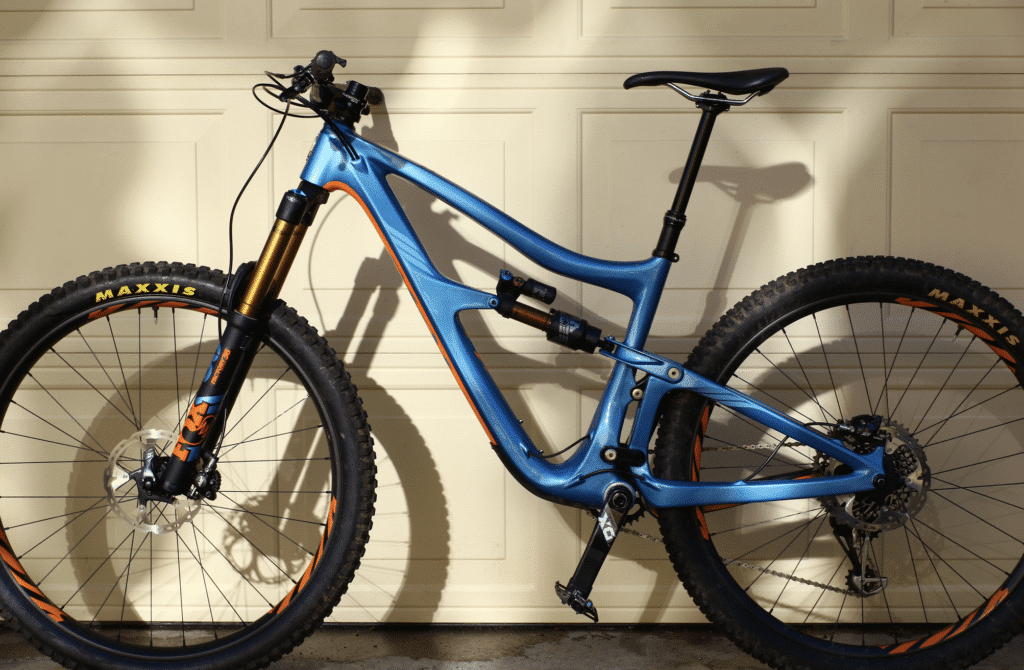 The Ripmo is the combination of their Ripley and Mojo (hence the name Ripmo).

There is a lot to geek out on with the new Ripmo like a refined and progressive geometry featuring 435mm chainstays and a 65.9-degree head angle with 76-degree seat tube angle. More notable is the steeper 44mm offset fork that is a move away from the 51mm offsets that Ibis uses on their Ripley. 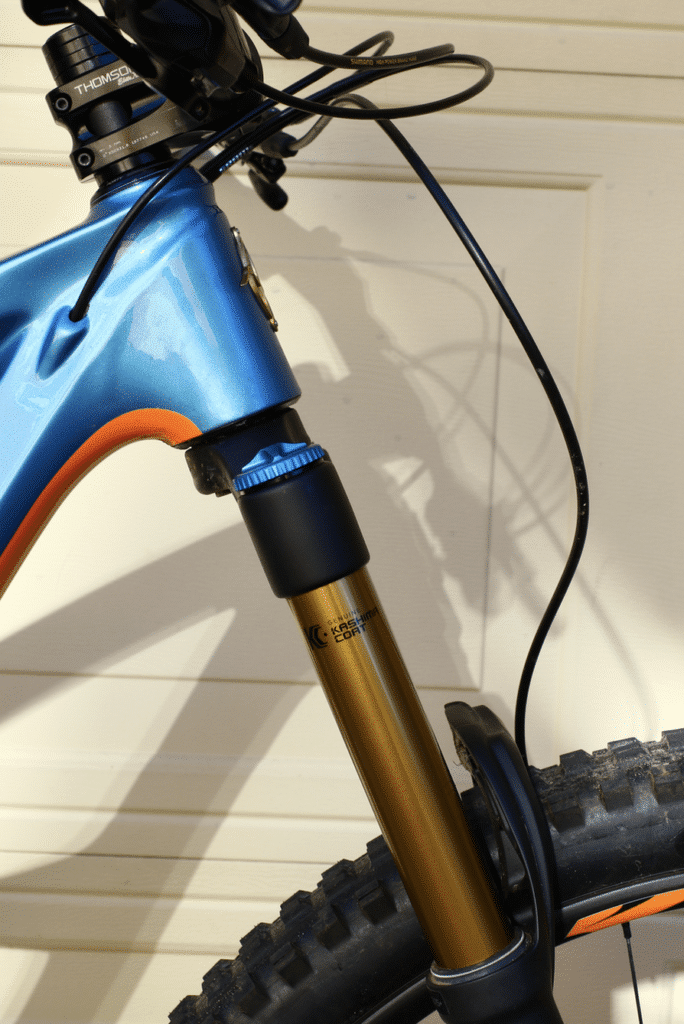 Along with a modern and refined geometry is a internal cable routing and Boost rear spacing with clearance to run up to 2.6-inch wide tires. Ibis also threw in a crowd pleasing threaded bottom bracket shell for increased durability. 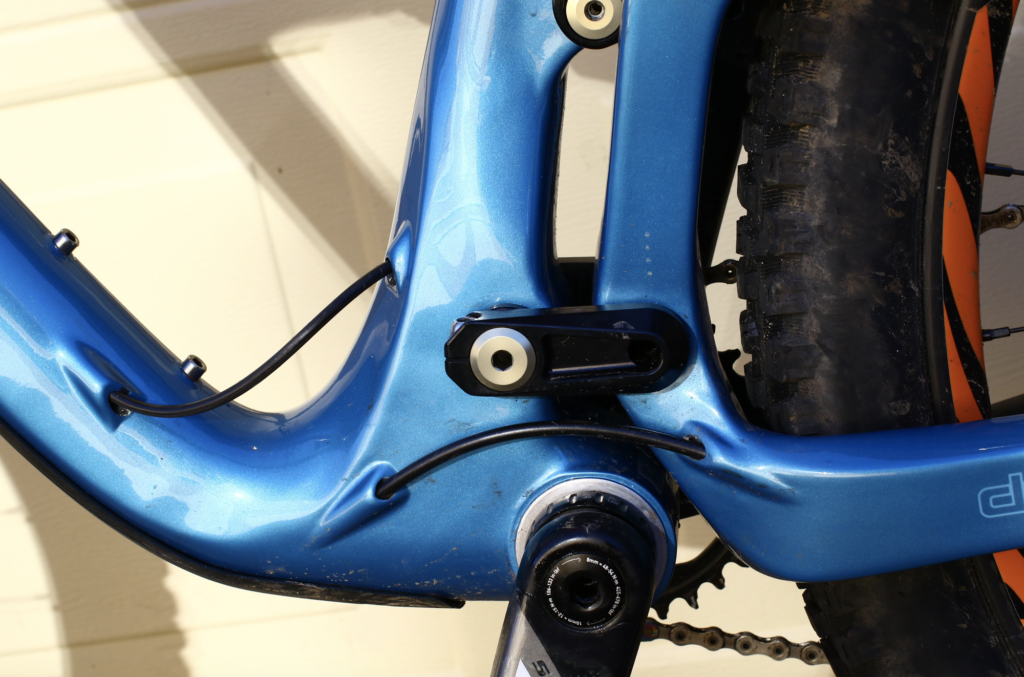 A major focus for Ibis with the Ripmo was the combination of Igus busing and bearings. The new lower link uses Igus bushing opposed to bearings for increased durability and is lighter and stiffer than the standard bearing version. 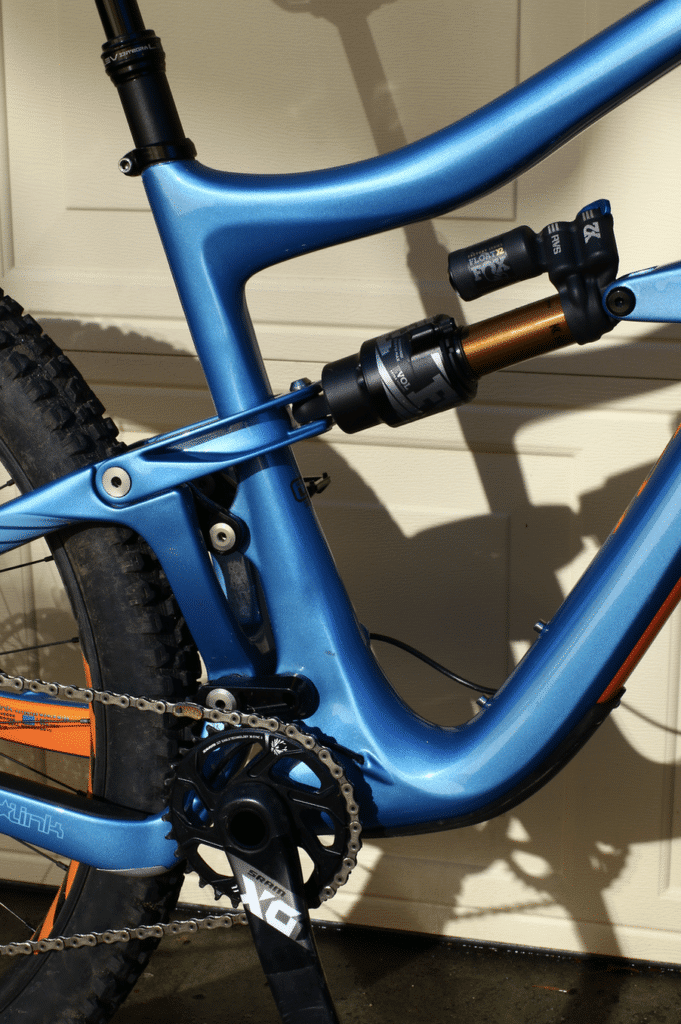 The Ripmo looks clean with internal cable routing and plenty of clearance in the main frame for a bottle cage for the “Packless” crowd. Our size large test bike came with a 175mm travel dropperpost. Ibis spec’s the Ripmo with a minimum 150 travel dropper on the smaller sizes and clearance to run up to 200mm on the larger sizes. 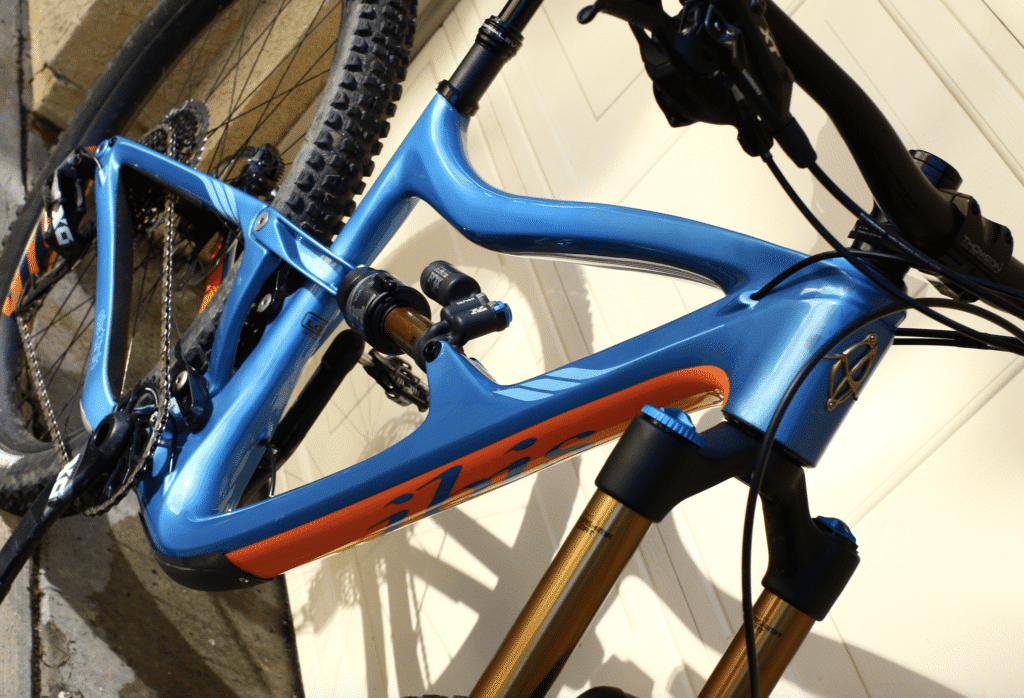 There are five versions of the Ripmo with each getting a different build kit and suspension package. Our test bike is the SRAM X01 version with Fox Factory suspension and Shimano XT brakes.

We got ahold of the Ripmo a few weeks ago for long term review, and so far have been impressed with its capability and handling. We are running 20% sag in the fork and still dialing in the HSC/LSC settings with one volume reducer. In the shock we are at about 28% sag which feels plush on the descents but does offer enough pedaling support. We will be playing with settings though down the road.

Considering how burly the Ripmo feels, it climbs surprisingly well and has an efficient pedaling platform, even with the shock in the open setting. We have opted to drop the stem as low as possible for a slightly more aggressive position which has helped us shift our weight on steeper climbs.

Between the extra suspension and meat on the 29-inch tires, the Ripmo is a very capable descender. Climb up, rip down, it is just that simple. This bike has made easy work on some our rowdier local trails.

We will be putting the Ripmo through a long term test and you can expect to see our review in the coming months.