After much anticipation, Kona has finally released their all new carbon fiber Process. The dudes over at Kona recently sent out the G2 Process 153 CR DL 27.5 for long term testing, and we have been eager to put some miles on this new trail ripper. 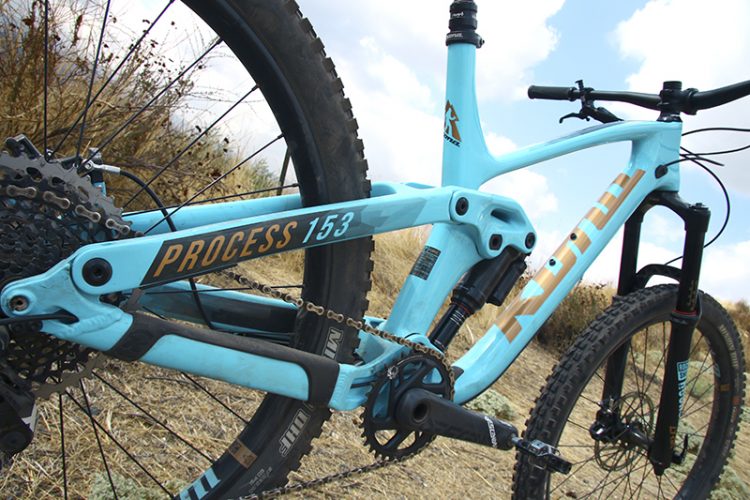 Compared to the previous generation Process, the G2 has similar geometry numbers, with the exception of the head angle being steepened half a degree to 66-degrees and the seat tube going from 75 to 76-degrees. Kona revamped the suspension with their new Beamer concept that utilizes a trunnion mounted shock, thus making room for a water bottle cage in the main frame. 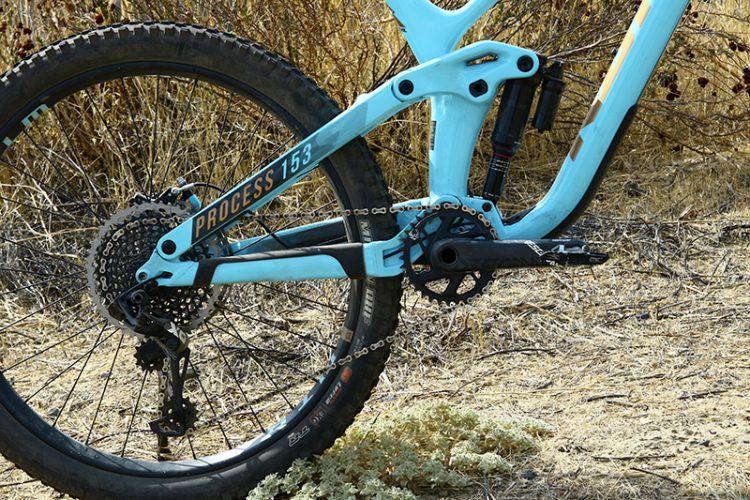 The CR DL is the highest end version with a full carbon fiber main frame and partial rear triangle. The chainstays are aluminum for added durability. Kona built in frame protection on the downtube and inside the chainstays to add to the durability, but went with a PF92 bottom bracket opposed to threaded. Speaking of the rear triangle, Kona updated the spacing to Boost 148 spacing in the rear but only allows for tire clearance up to 2.5-inches. 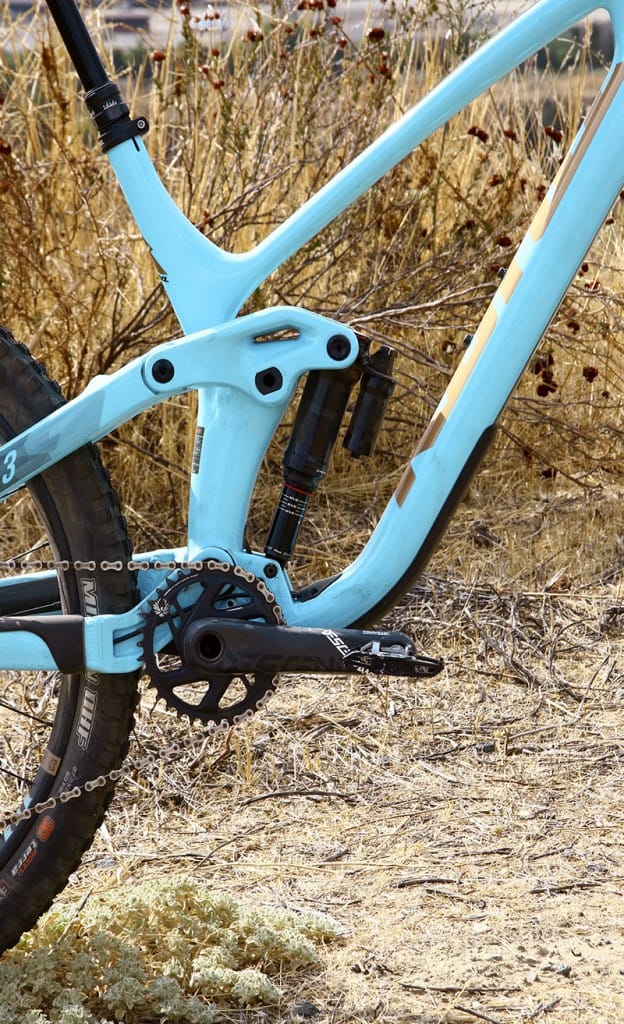 Suspesion spec is a RockShox Lyrik up front with one bottomless token, and RockShox Super Deluxe with 2 volume reducers for a comfortable balance between regressive and progressive. Our test bike also comes with a size specific 170mm travel Reverb. Wrapping up the build kit is a SRAM Eagle X01 drivetrain, SRAM Guide RSC brakes with 200mm rotors, WTB Volt saddle, and WTB Asym i29 rims with Maxxis Minion DHF tires. 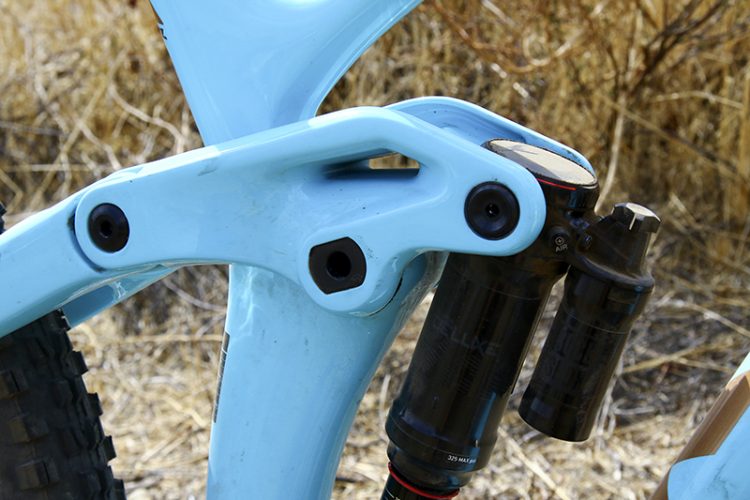 We set the sag in the Lyrik at 20% with one Bottomless token. We will most likely add one more token during our testing. In the shock we are running 25% sag but will definitely add a touch more air and possibly add a volume reducer for a little more progressive feel. During the initial launch in Squamish this summer we rode the CR model and noticed a big difference in the suspension feel when adjusting the rebound damping even one click. The feeling is similar on the CR DL as well. 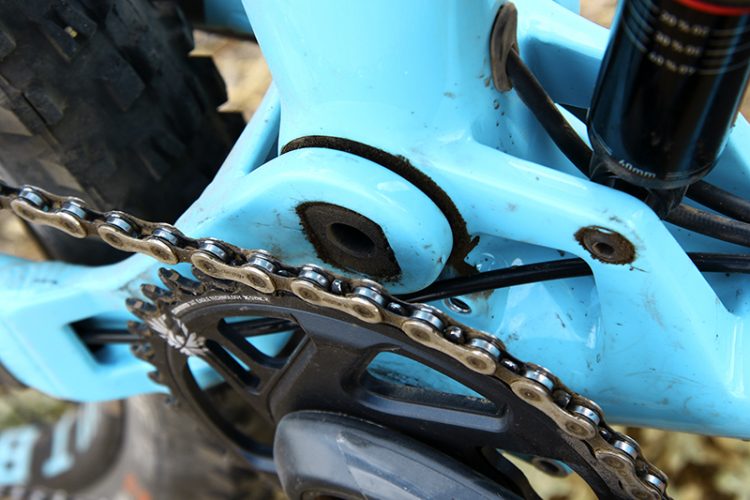 We were big fans of the first generation Process, and the G2 is proving to be equally as awesome, but with the bonus of a water bottle cage. The pedaling platform is fairly efficient for a bike in this suspension category, even without the help of the low-speed compression adjustment on the shock. So far we have left the Super Deluxe open for added traction, and haven’t really felt the need to run it in the firmer setting. The steeper 76-degree seat tube angle is comfortable and makes shifting our weight forward feel fairly natural. 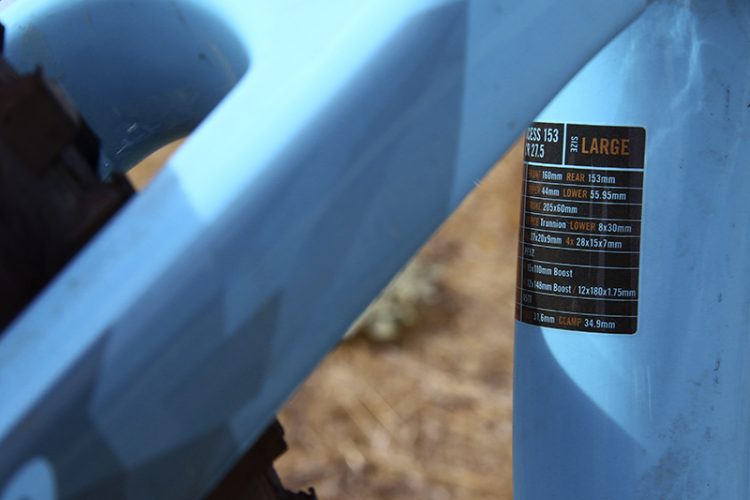 We will be honest, the Process is incredibly fun on the descents and deceptively quick. There is a healthy amount of small bump compliance for added traction over chatter. So far the Process has felt playful and stable over technical terrain and steep sections and drops. Even after just a couple rides, the G2 has made a serious impression with a versatile suspension design that tracks a broad range of terrain efficiently. 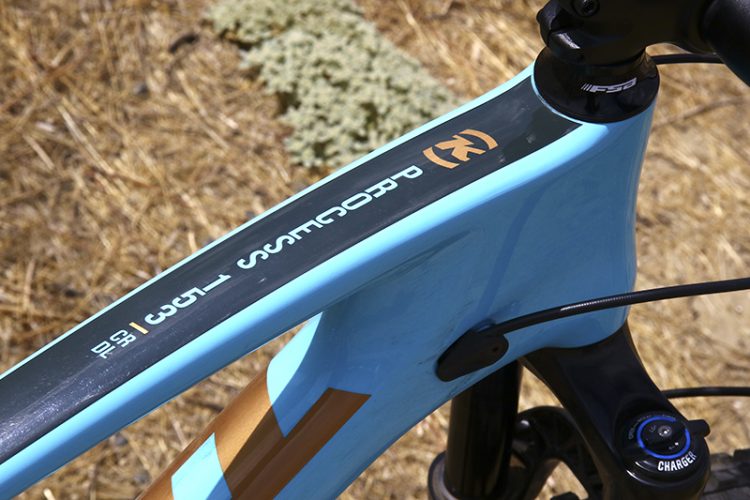 Full review is slotted for our January issue.