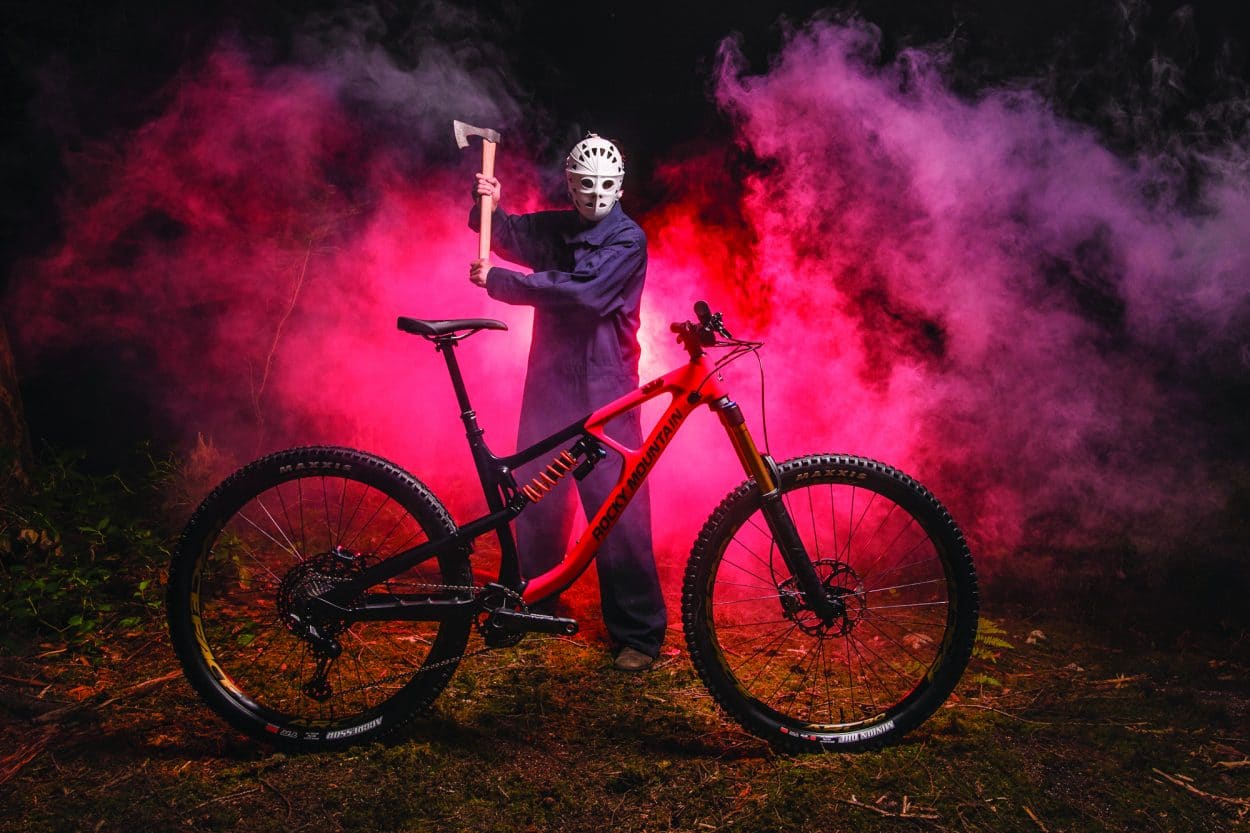 Cue the fog machines, horror screams and shaky camera movements, because there is a new Slayer on the loose, and it’s looking to murder singletrack near you. Launched in 2001, the Rocky Mountain Slayer made a huge name for itself as a freeride sender ridden by none other than Wade Simmons himself. 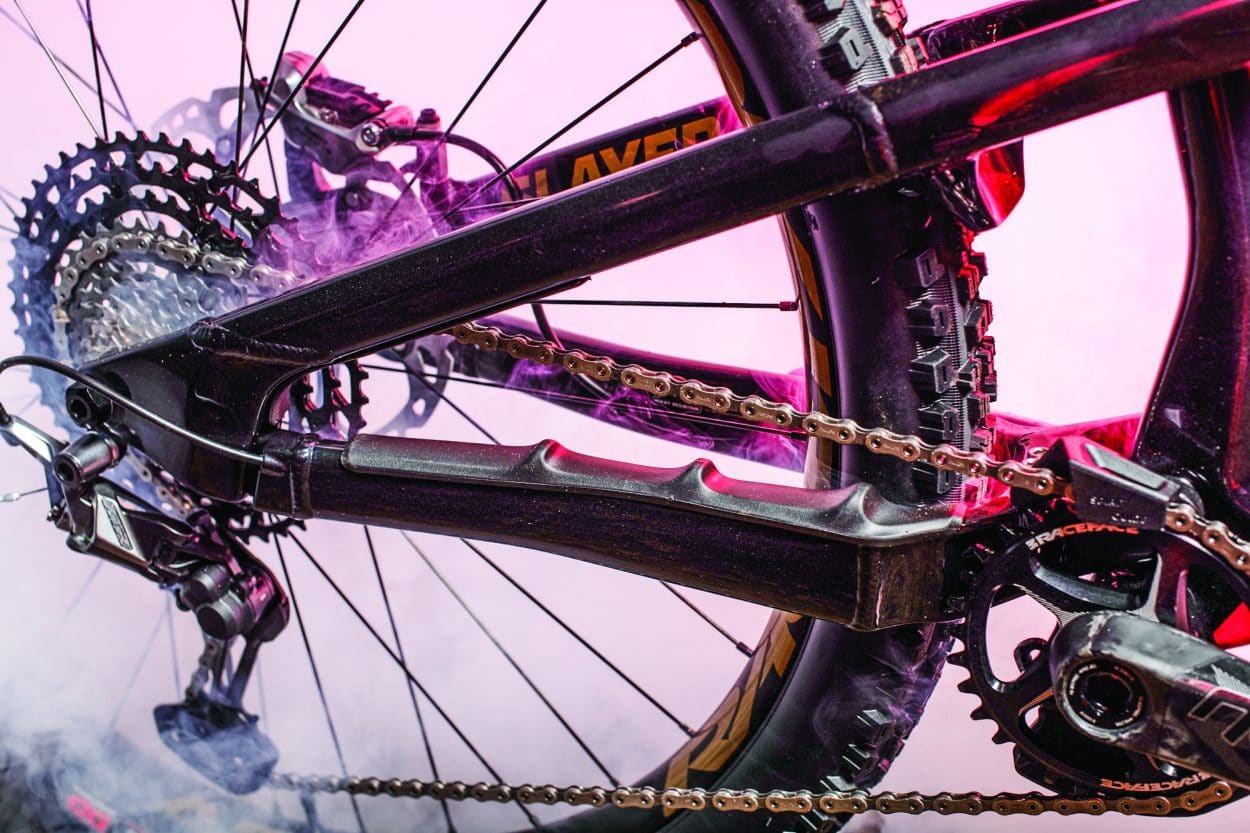 Over the years, the Slayer evolved to keep up with the demands of our sport and found itself dabbling in a few different categories. Today, the Slayer builds off its freeride roots while offering a modern touch. Rocky Mountain knew the Slayer needed the ability to climb, so they set out to design a bike capable of self-shuttling to the top of any trail. From there, the goal shifted towards making the rowdiest and fastest bike possible by adding a 29er option for high-speed attacks or a 27.5-inch model for slasher-type riders looking to have as much fun as possible on the trails. 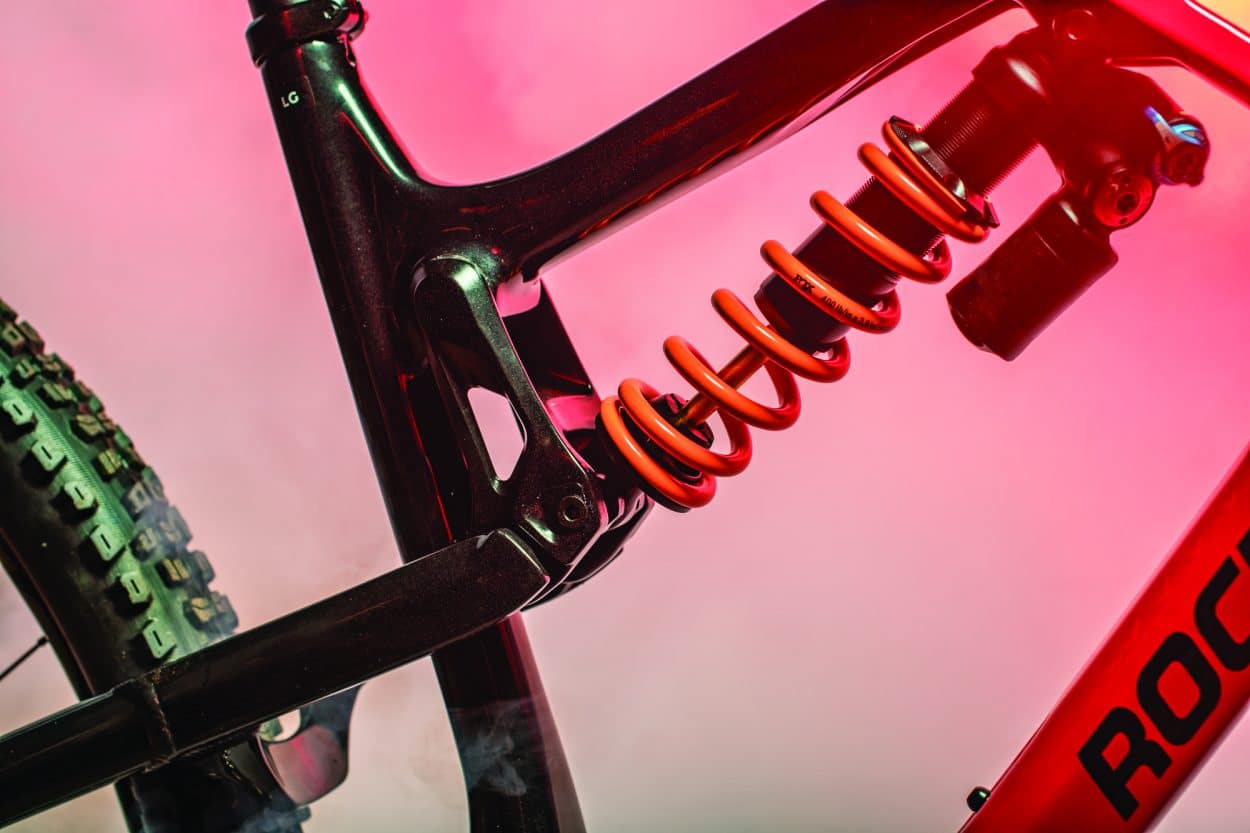 We packed our bags and flew up to North Vancouver to witness the Slayer in action. Upon arrival, we were met with the godfather himself, Wade Simmons, along with Thomas Vanderham, Vaea Verbeeck, and a crew of incredibly talented shredders. We had a few days to wreak havoc on the North Shore’s local trail network and planned to hit the trails hard with a wild pack of Slayers. But before we dive into this first-ride review, let’s highlight the key features that set this killer apart from the rest. 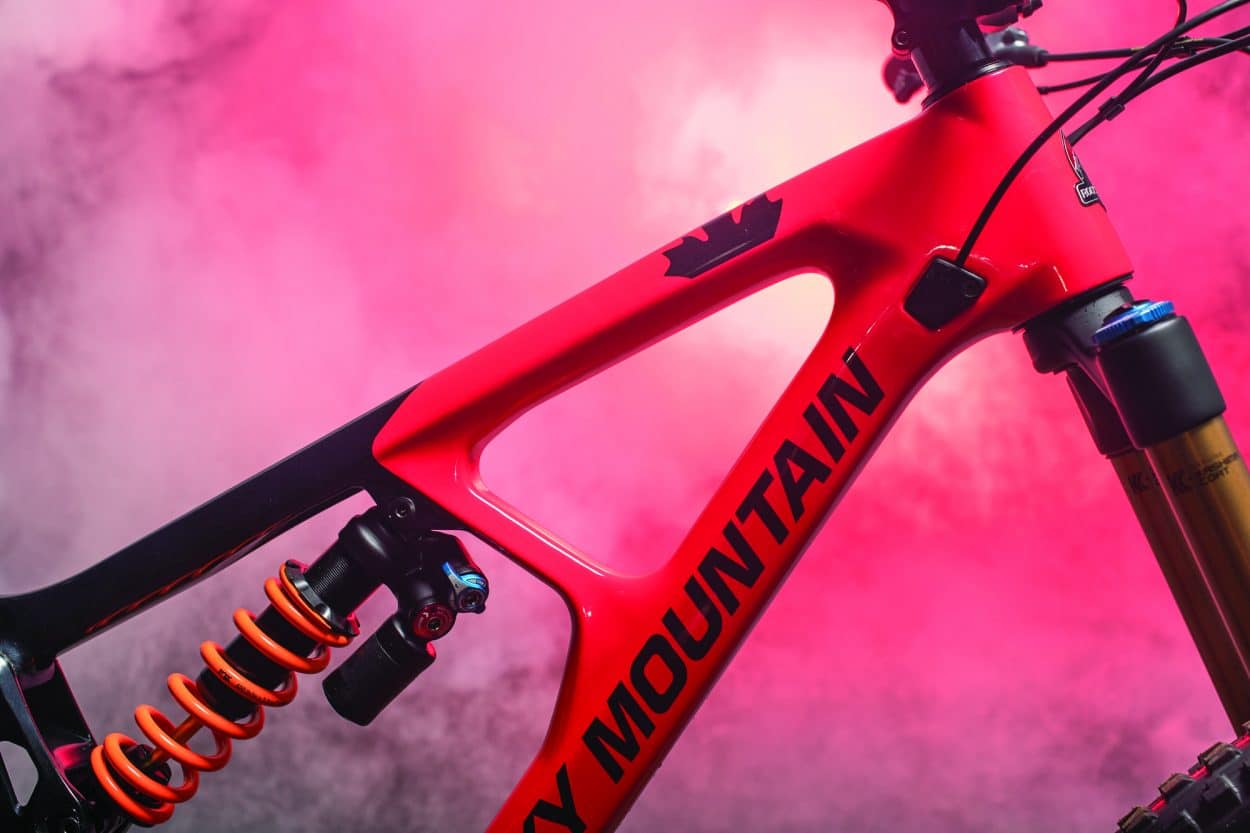 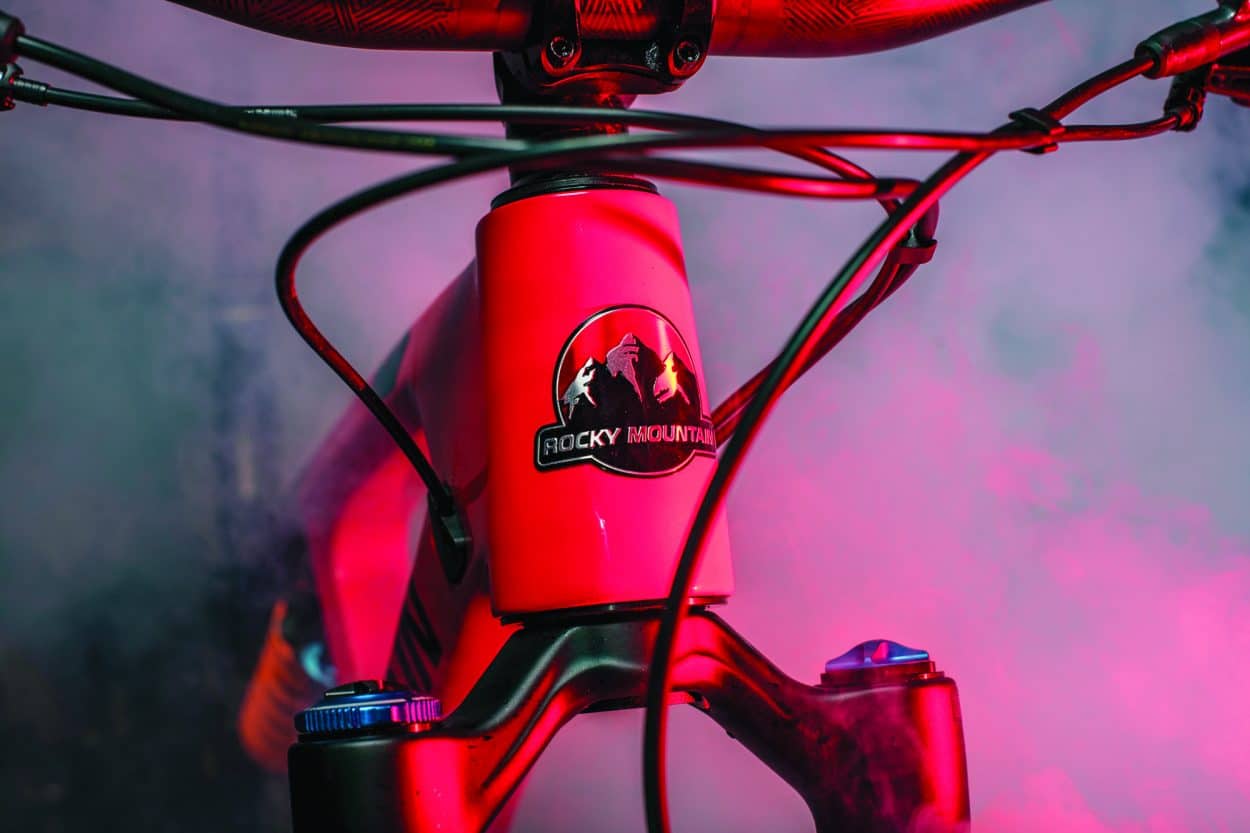 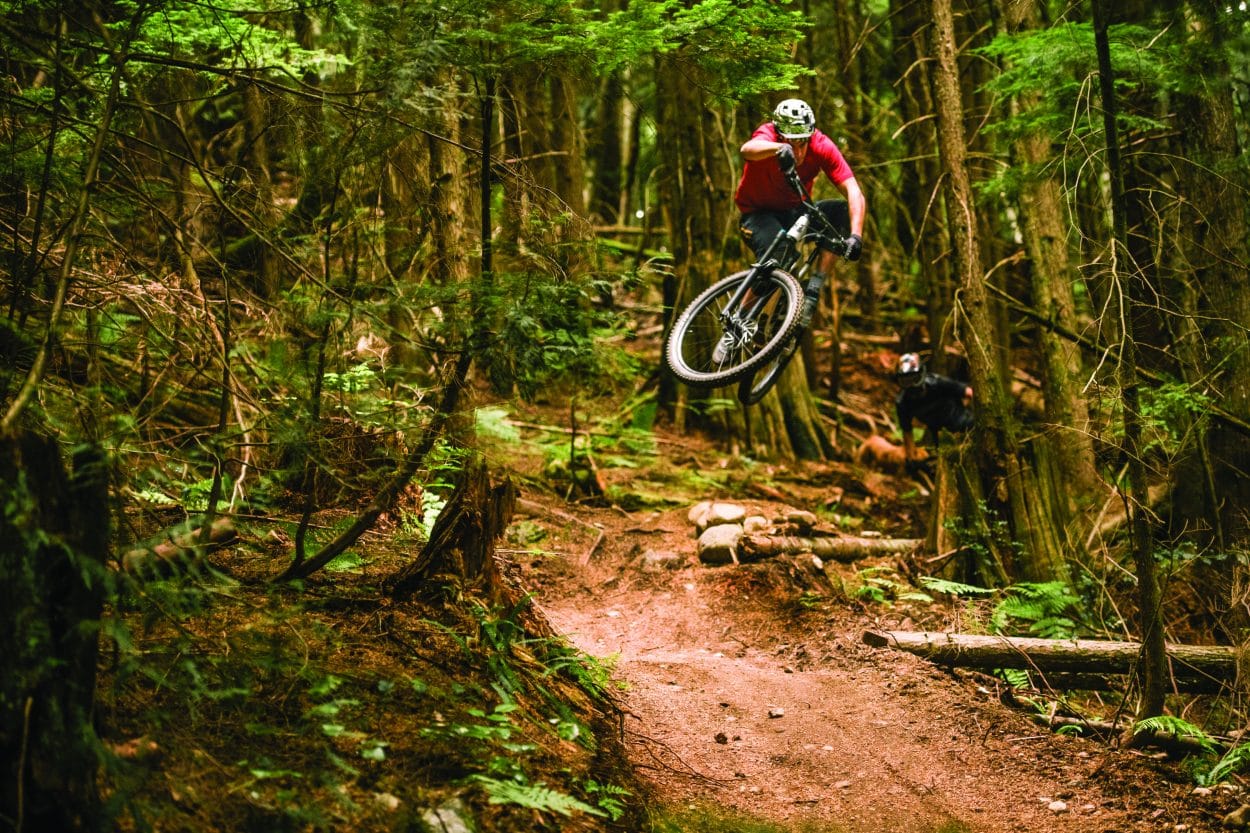 Although the Slayer is available with two wheel-size options, Rocky Mountain had us spend all our time on the 29er model. The way the two models were described to us is that the 27.5-inch bike is built for riders who want to flick the bike around and gain as many style points as possible, while the 29er is for the rider looking to plow through the trails at hyper speed.

We set up our wagon-wheel bike and loaded it into the bed of a shuttle truck. Somehow, Wade and Thomas got called upon to use their trucks as our shuttle rigs, which added a memorable element to this trip. With our bikes locked and loaded, we drove out to our first stop. A short pedal to the top of the descent proved that these big all-mountain machines have a little pep in their step when the trails point up. The Slayer felt quite similar to other bikes we’ve ridden in the 160mm-travel category. 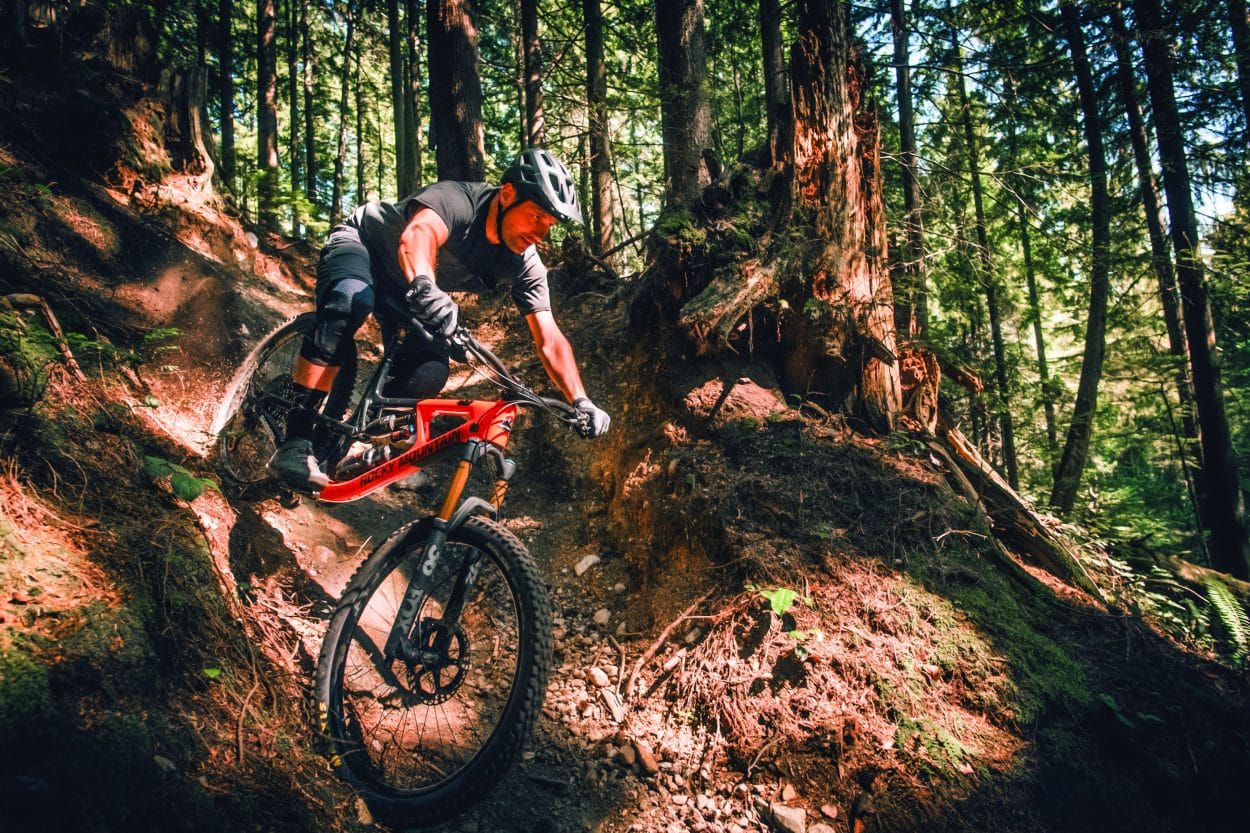 When the trails pointed down, the Slayer wasted no time getting up to speed and begged for more. Big roots, rocks and holes in the trail seemed to disappear underneath our bike; however, a quick look back reminded us that the gnarly terrain was still there.

The Slayer proved to be a bike that can bomb down any trail without a second thought. Its ability to crawl up climbs while offering near downhill-bike performance on the descents was what impressed us most. Riding unfamiliar terrain made it challenging to get a good feel for the new Slayer, but we are sure that it saved us from poor line choices more than a few times. We hope to bring this killer back to our local trails to see if it will help us murder our personal best times. Sleep with one eye open until the MBA crew and the Slayer reunite. 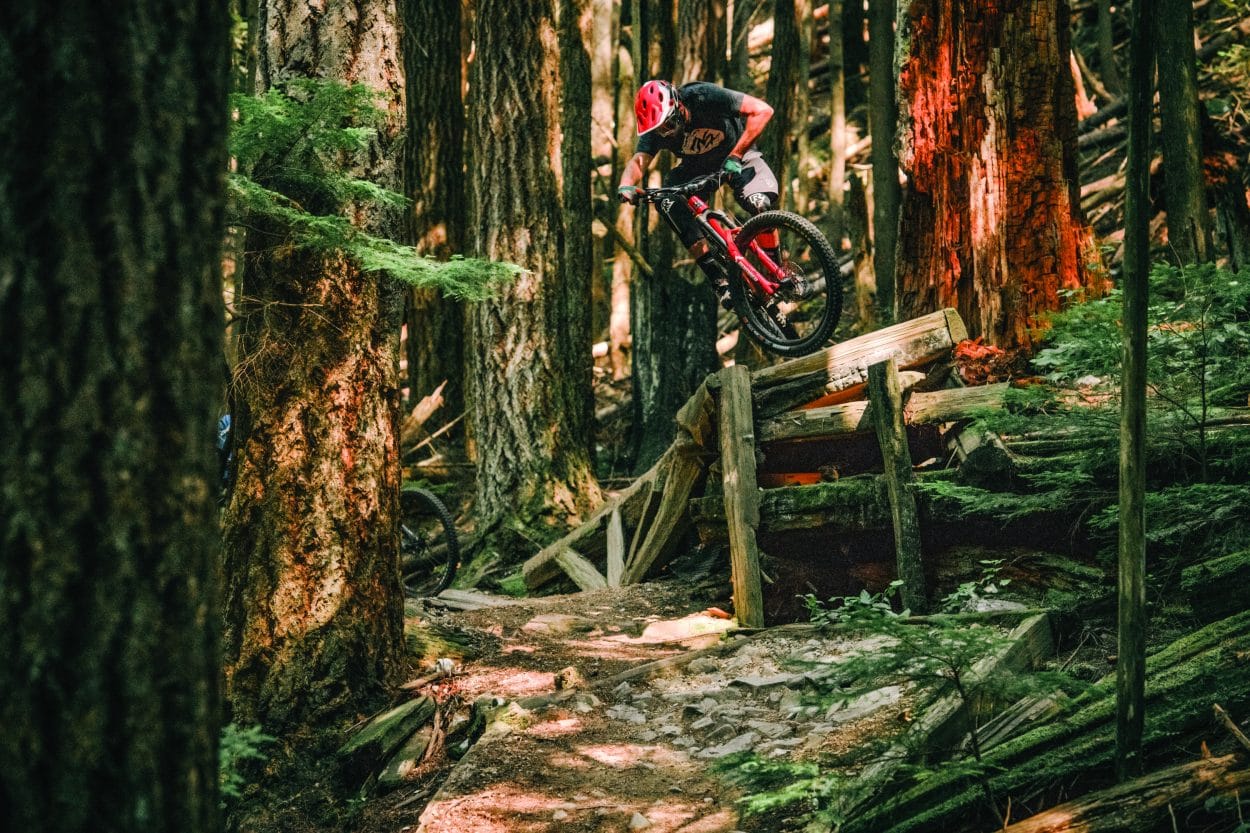 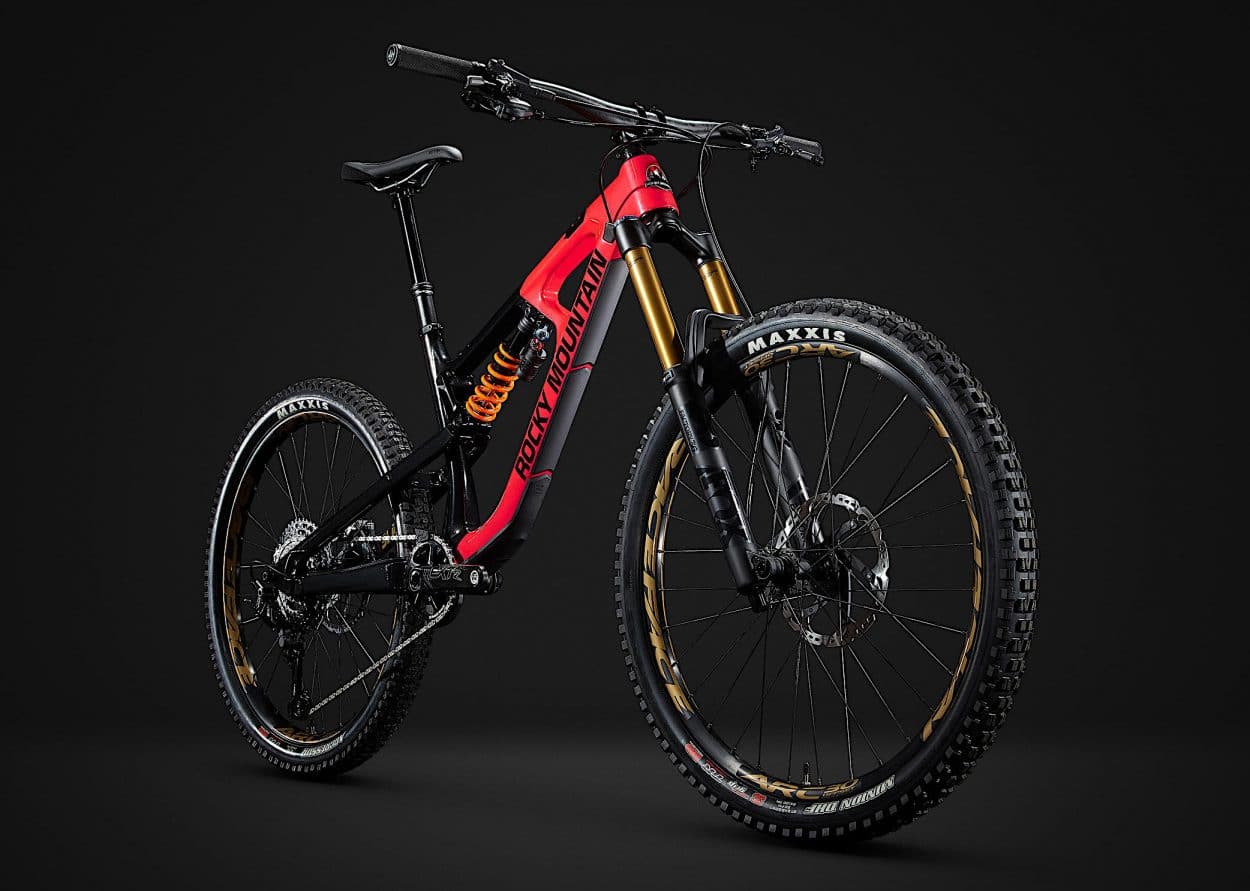