There are a few of us here at MBA who are suckers for titanium hardtails, there’s just something about it. Titanium has never been a frame material for the masses, but has founds its place for riders looking for something a little less mainstream. 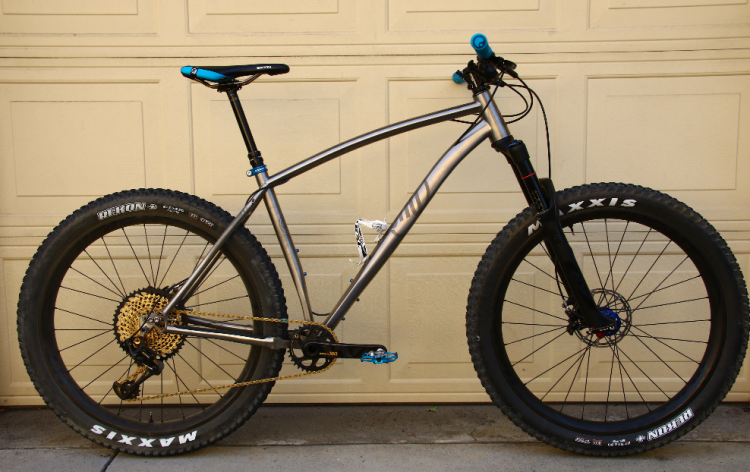 Why Cycles is a consumer direct brand that has emerged focusing on finely crafted Ti frames for mountain bikers and roadies alike. When the S7 showed up at our office it was neatly packaged in a sweet looking Evoc luggage bag, we came to find out this is how they ship all of their bikes. Sounds better than a cardboard box with foam and zip ties. 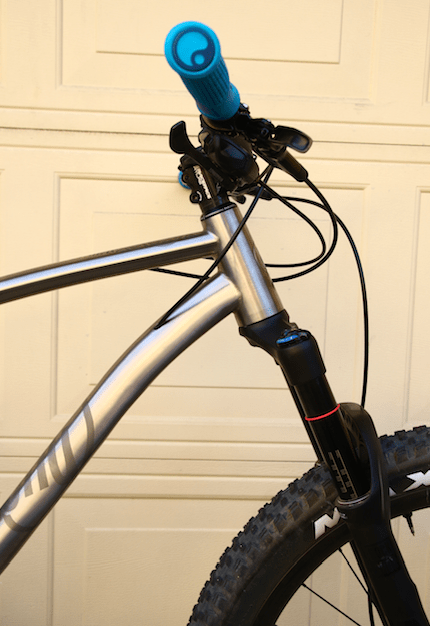 The Supple 7 (or S7) has a unique look with swooping tubes that make the frame look like a cross between an old school cruiser and modern hardtail. 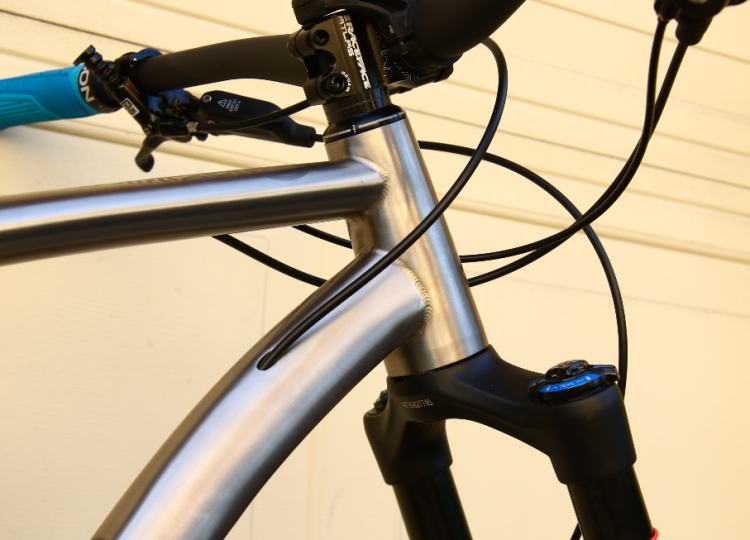 The toptube has an aggressive curve, along with a uniquely shaped downtube. The frame was designed around 27.5 with Boost spacing in the front and rear and will run geared or as a singlespeed. 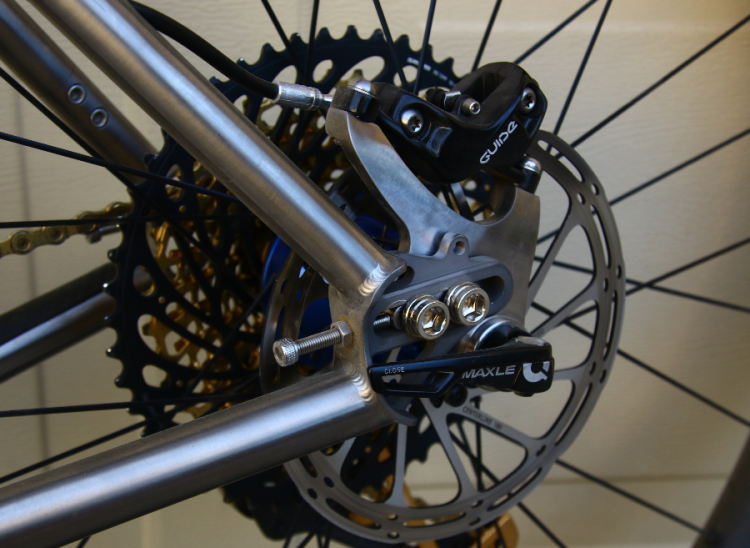 Why offers the S7 in a few build options, including the option to buy just the frame or frame/fork. Our test bike is the higher end with SRAM Eagle, Knight carbon wheels, RockShox Reverb, 130mm travel RockShox Pike, and Race Face cockpit. This build retails for $6,600. 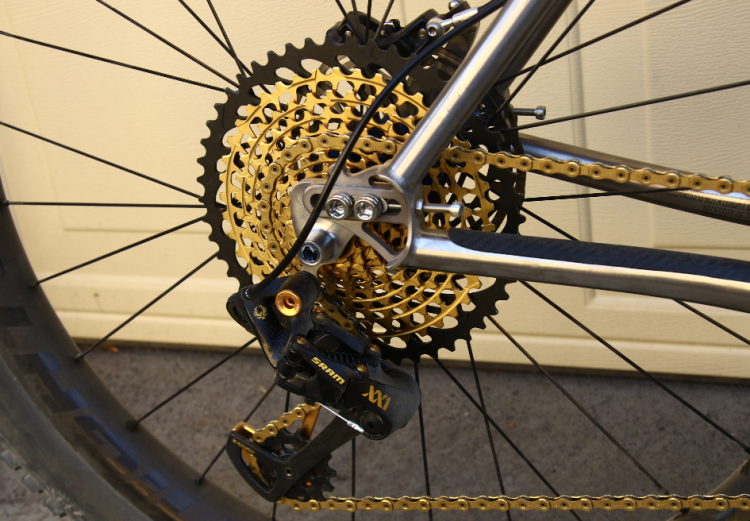 Swinging a leg over the S7 we noticed that the bike does have a slightly taller standover with the “swooping” toptube. The reach felt comfortable and the the 760mm wide Race Face bars have us a very comfortable trail feel. 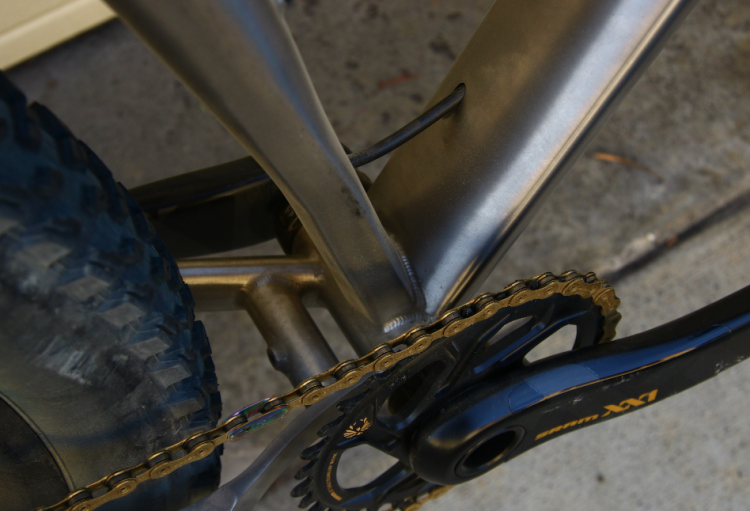 We have set the sag on the Pike at 25% with two tokens, and will most likely make a few tweaks down the road. 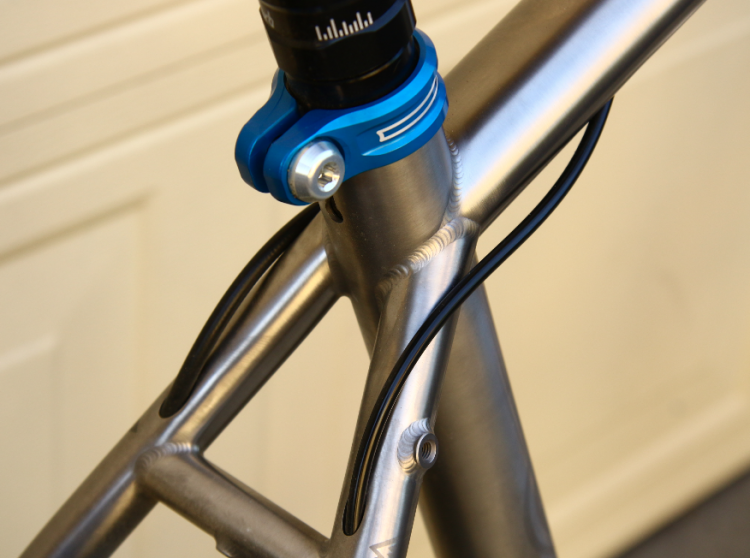 Once we hit the dirt that sweet feel of titanium became prevalent with a smooth ride that is hard to replicate. The lines on the S7 and attention to detail with the cable routing is incredibly eye catching. 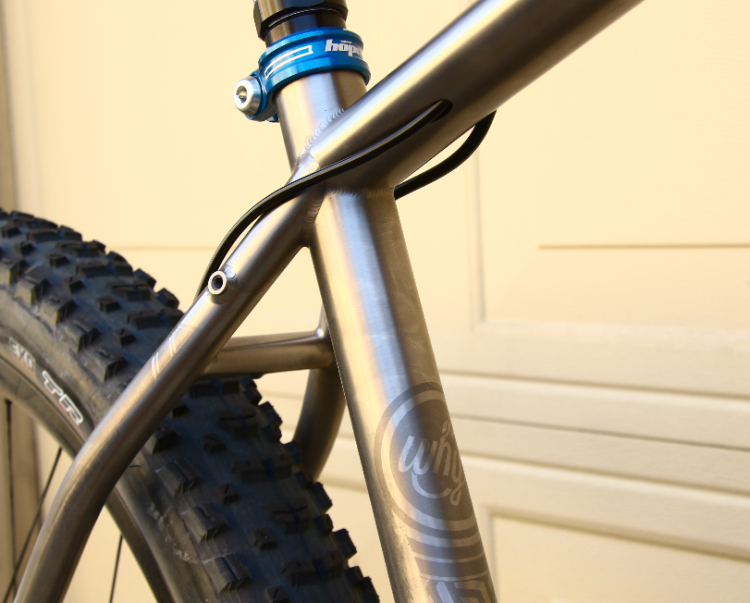 Combine the Ti with the 2.8 wide wheels and the S7 has felt like one of the smoothest riding hardtails we’ve ridden in awhile. Plus size bikes generally are really fun, and so far the S7 has not let us down. 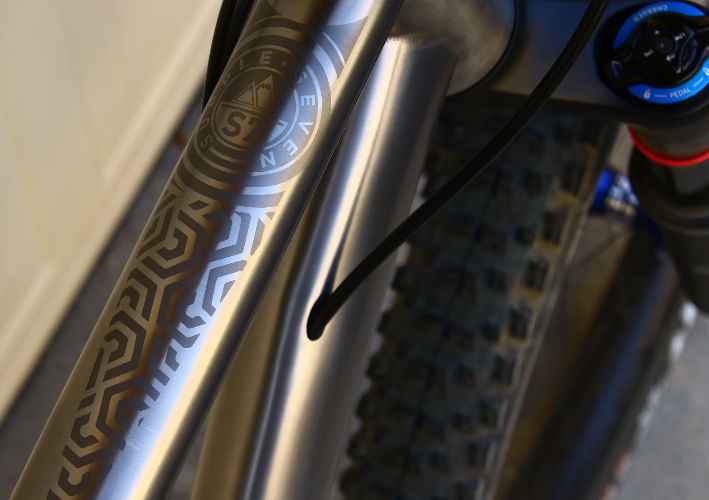 It’s too soon to have full verdict on this bike, but we are looking forward to some longer days in the saddle and seeing just how rowdy the S7 can get.

Photo of the Day: Wadding It Up

THE LATEST WORD FROM “THE QUEEN OF PAIN,” REBECCA RUSCH