FLORIAN NICOLAÏ WILL BE RIDING DVO SUSPENSION IN 2022

Mountain Bike Action got the word today from our long-time friend (and former MBA test rider) Bryson Martin that France’s Florian Nicolaï will be riding DVO forks and shocks on the BH Enduro Racing Team in 2022. Nicolai placed third in the world in the EWS series in 2018 and second in 2019. Here’s the official news release from DVO: 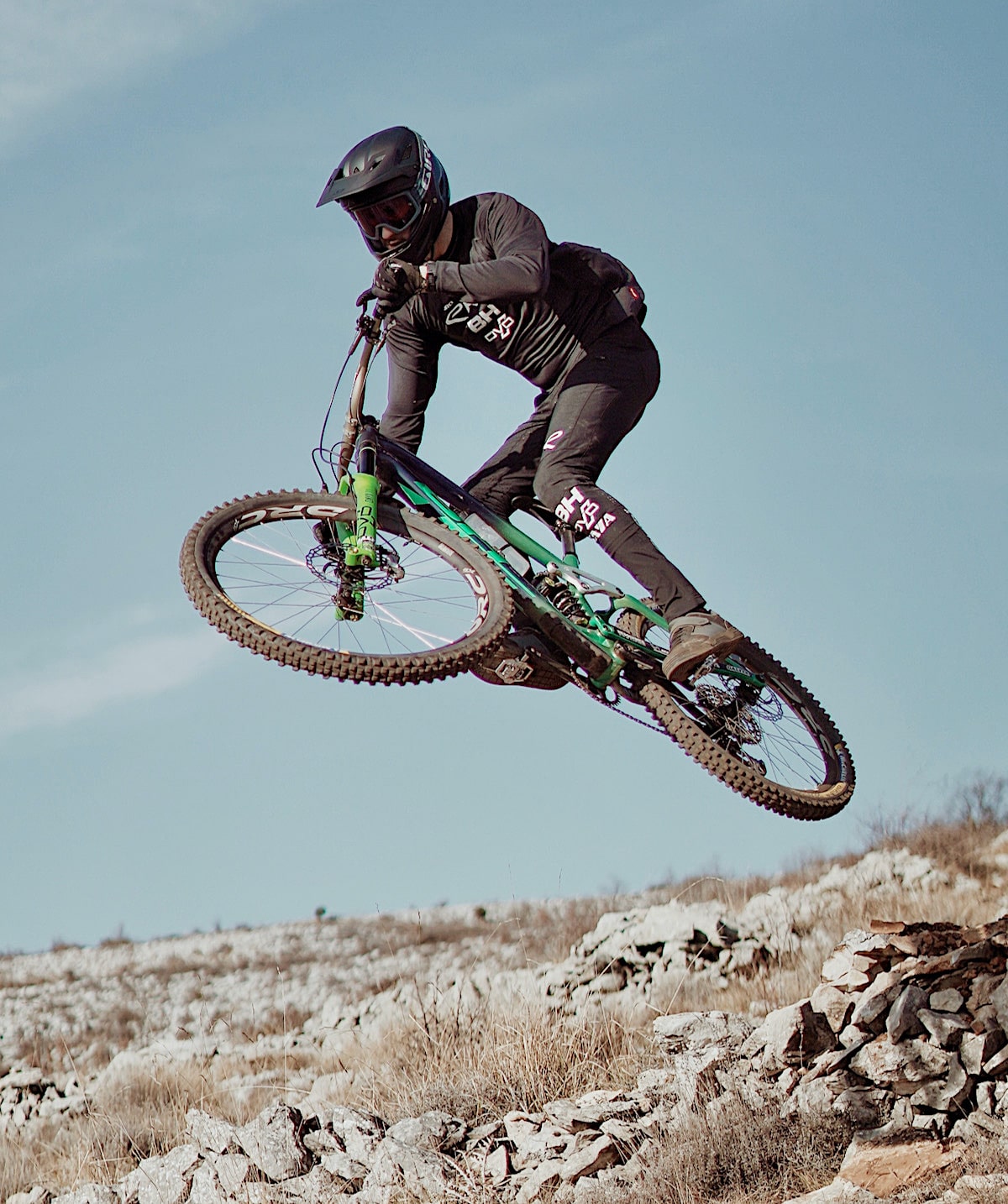 French enduro star Florian Nicolaï will be riding for DVO in the year ahead.

We are excited to announce that Florian Nicolaï will be riding DVO Suspension as the newest rider on the BH Enduro Racing Team. Under the guidance of 2021 Masters Champion Karim Amour and alongside the 2021 Women’s Champion Mélanie Pugin, Flo aims to pick up where he left off after two years away from his familiar position on the EWS podium. A new team, new bike and suspension, and renewed motivation has Flo more focused than ever to recoup two seasons of disrupted racing. 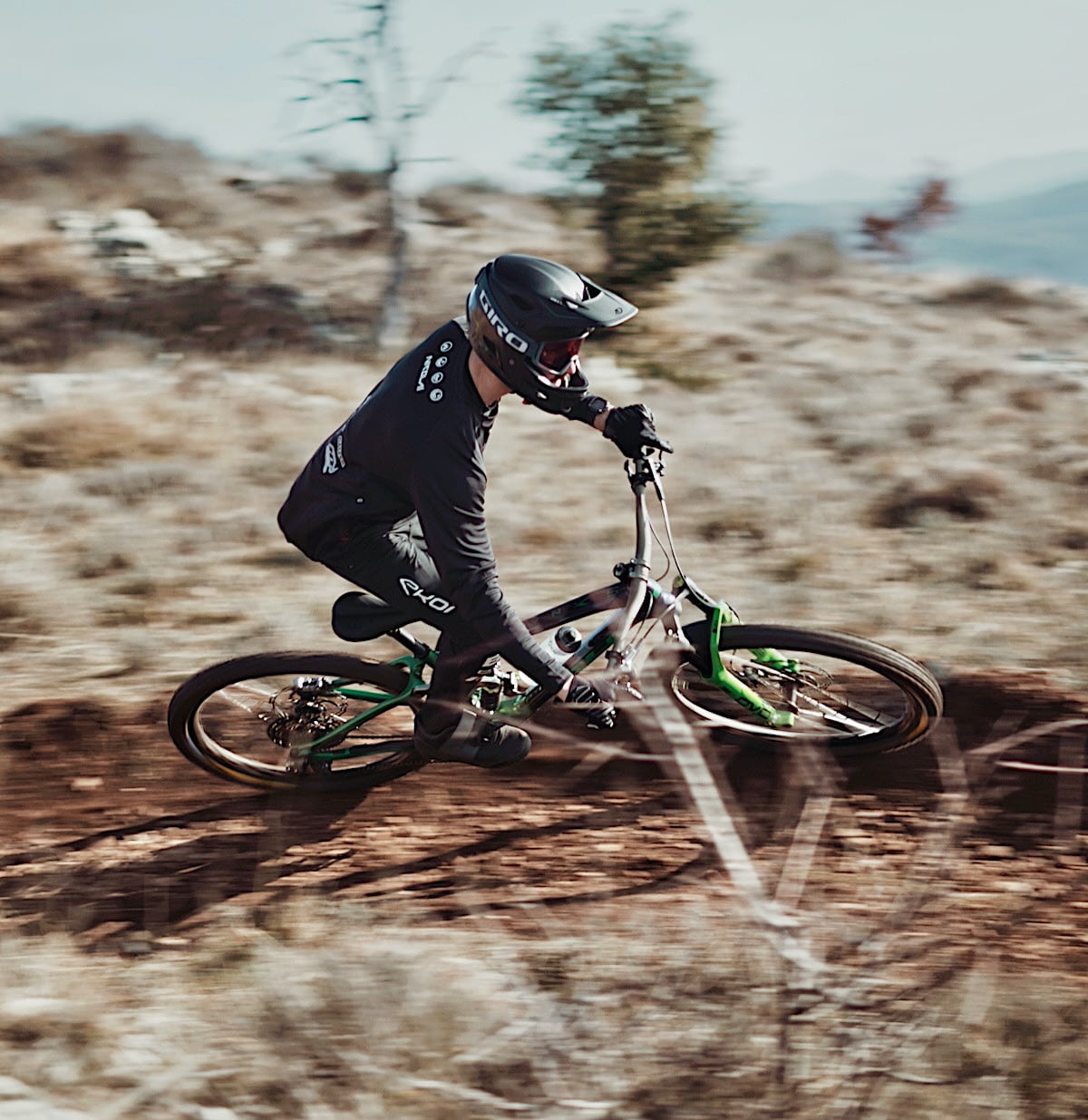 “I’m happy to announce that I’m joining the BH Enduro Racing Team. I’m starting a new process to perform at my best and I’m fully committed to this team, two-time champions of the EWS, with Mélanie Pugin and Karim Amour and all of its sponsors” says Florian Nicolaï. 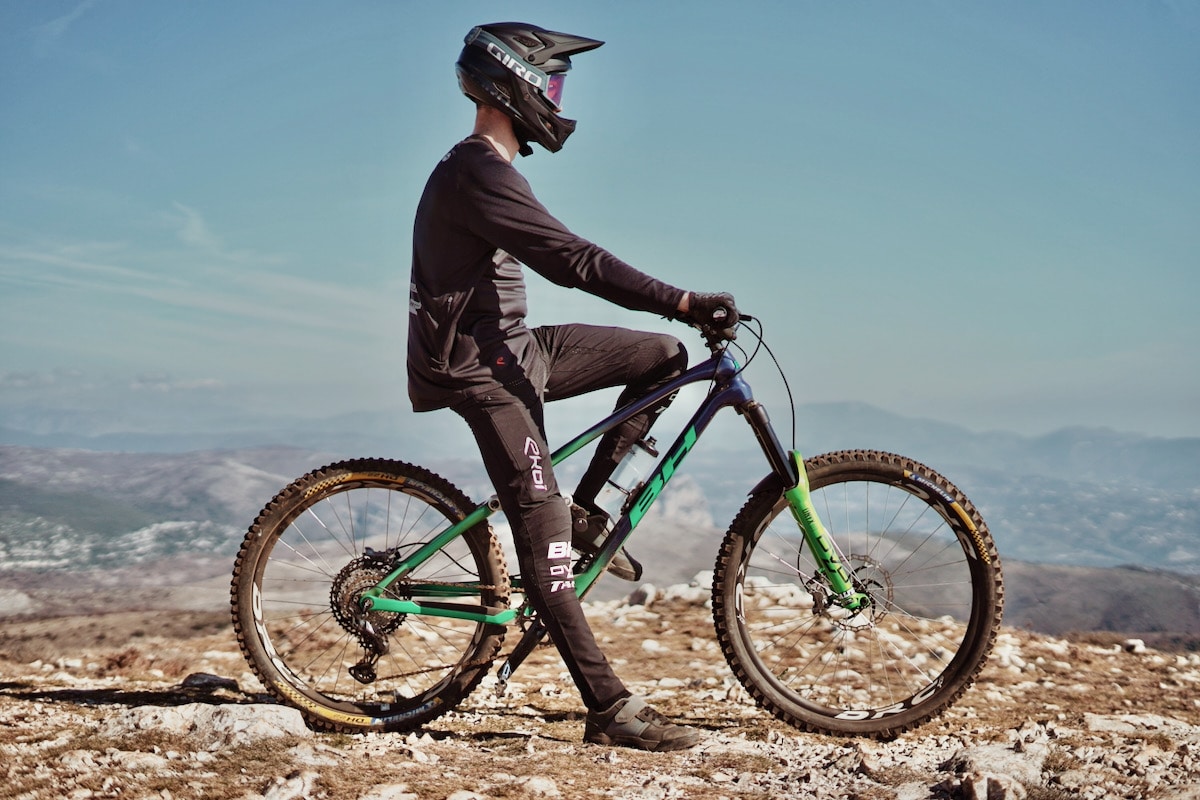 Florian will be racing his BH enduro bike with DVO suspension in 2022.

“We are excited to welcome Flo to the DVO program as an addition to the BH Enduro Racing Team. After initial testing on our suspension, Flo claimed a 15 second gain over his previous suspension on his test track. Karim is a proven mentor and I anticipate a great season ahead for Flo” says Bryson Martin Sr., DVO Suspension founder and co-owner. 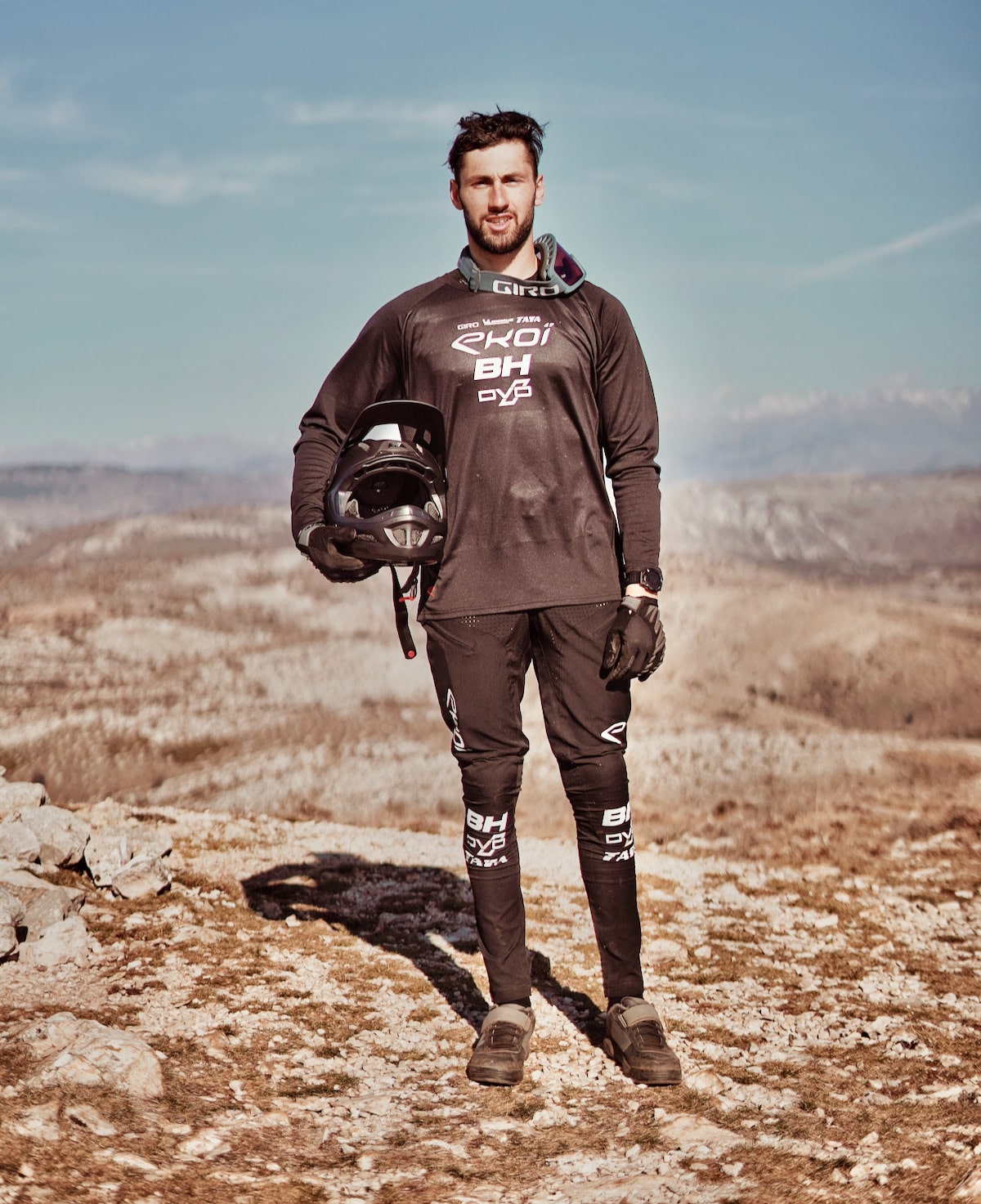 DVO Suspension has been a major sponsor of the BH Racing Team since 2019. We are excited to have Flo on our rider-designed and race-proven suspension. Flo’s initial tests on our Oynx SC D1 and Jade X have us very excited for what’s to come. We hope to be part of the equation that helps Flo reach his 2022 race goals after two disrupted seasons.