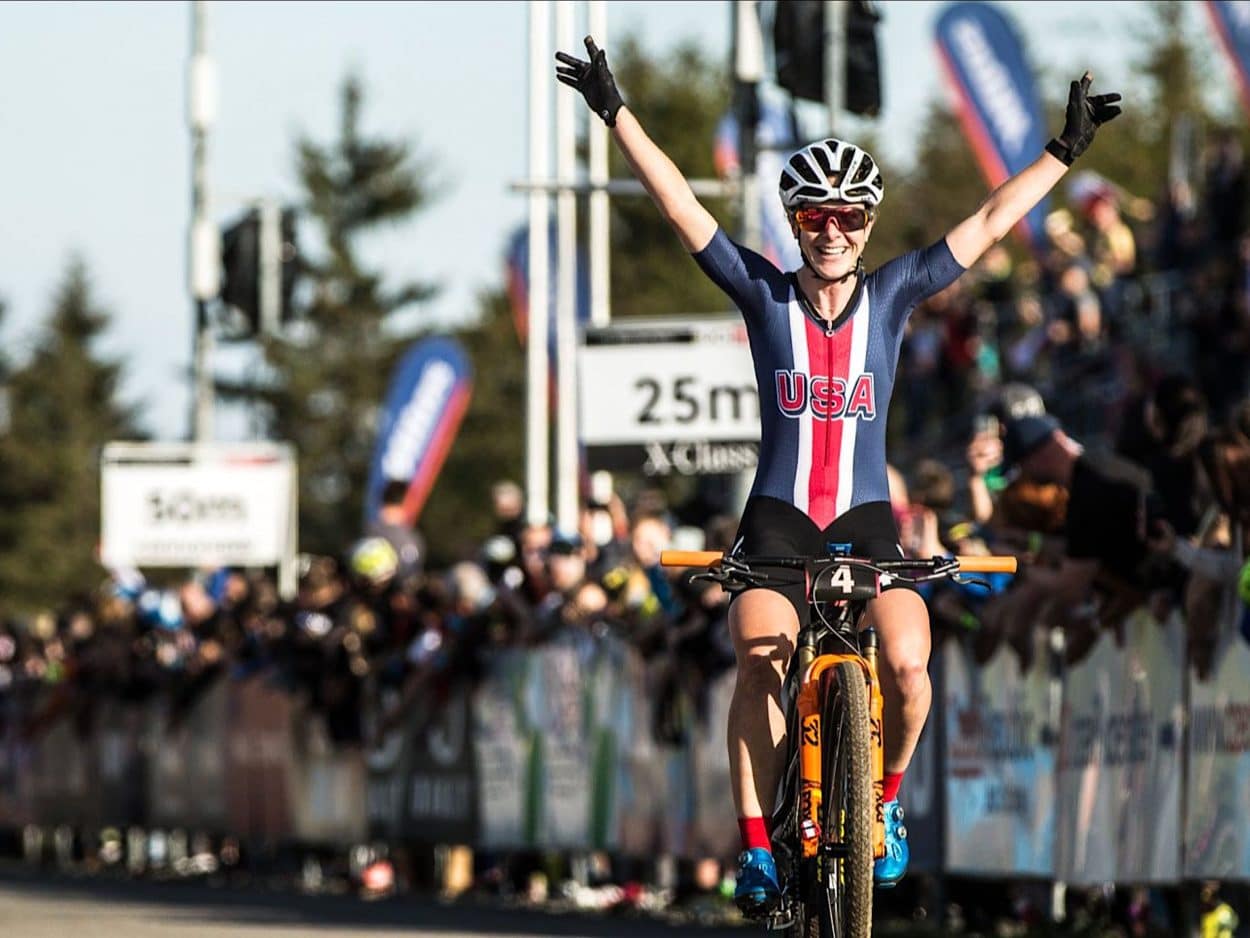 Chloe Woodruff of the Stan’s Pivot team took the win in today’s short track XC race at the UCI World Cup in Nove Mesto, Czech Republic. This historic victory was the first time a rider has won a World Cup event aboard a LiveValve-equipped bike. The winning bike was Pivot Cycles’ brand-new Mach 4 SL, which launched just yesterday. 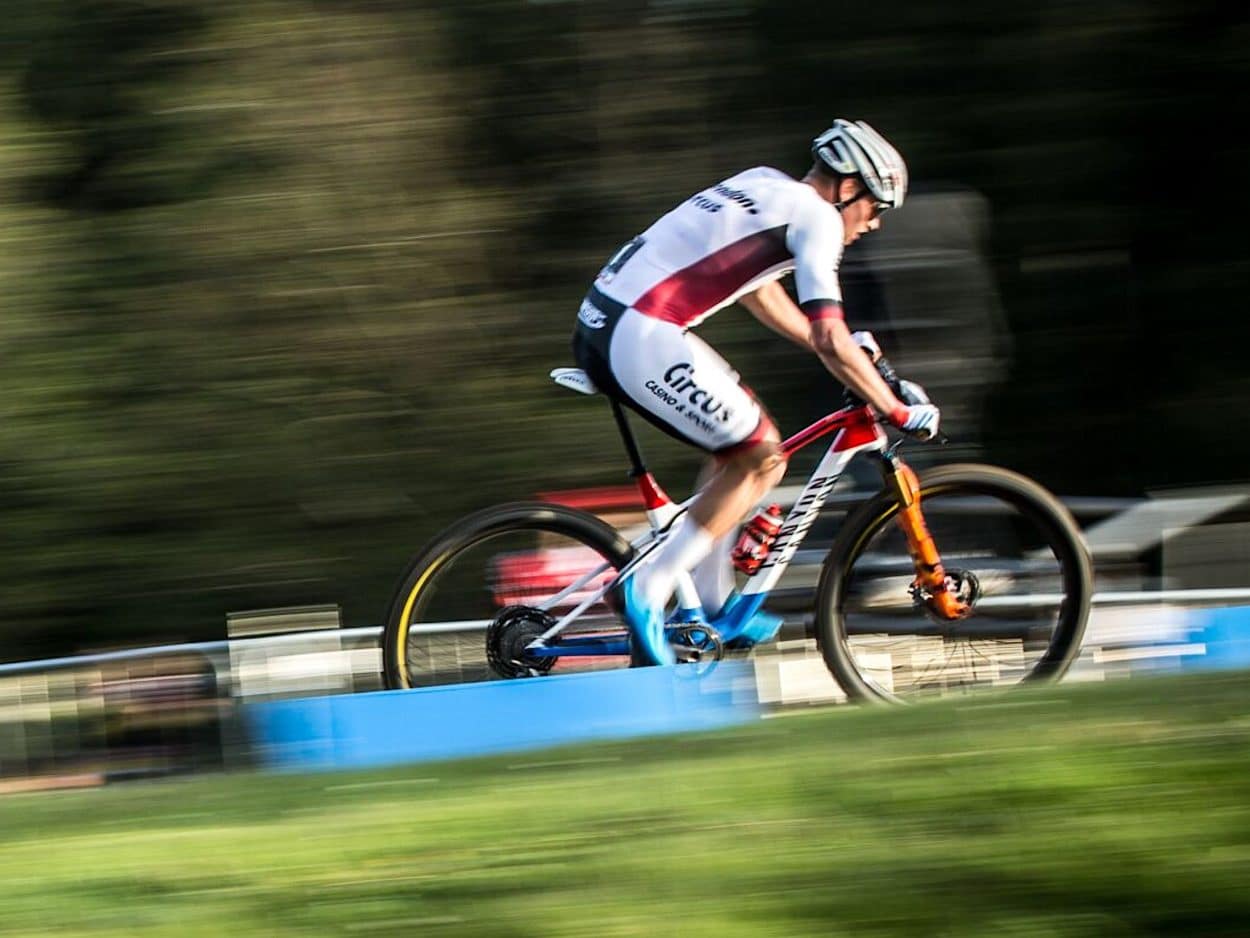 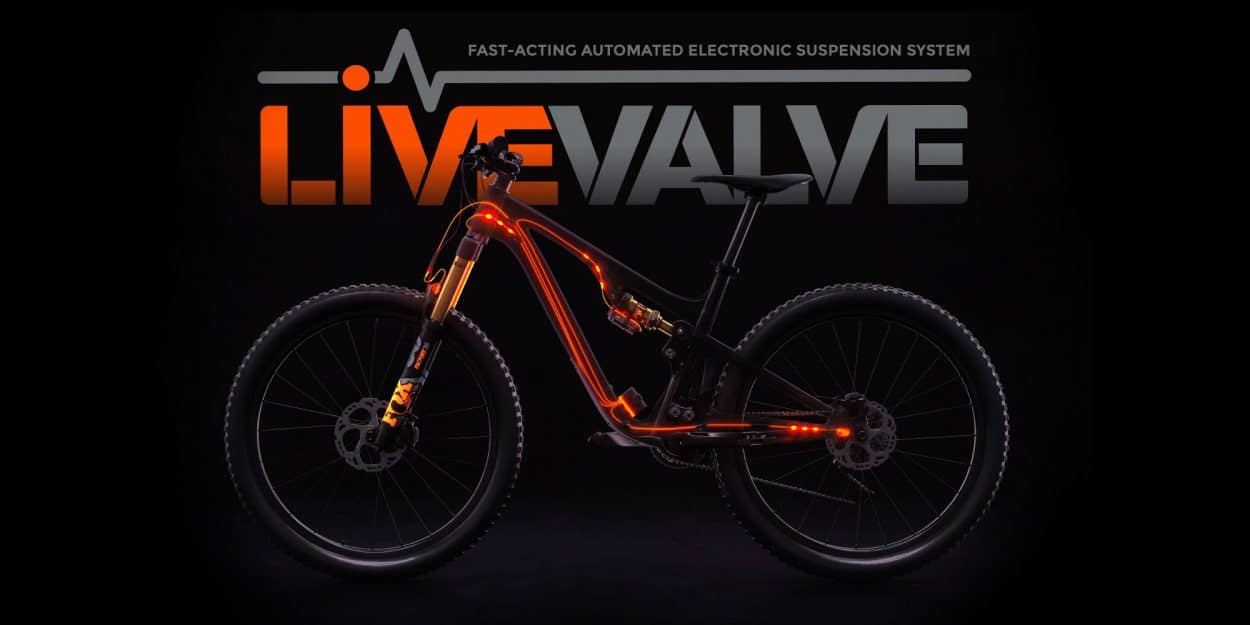 Rounding out the day, Mathieu Vanderpoel of the Corendon-Circus team rode to a convincing victory in the men’s Short track event, maintaining his overall lead in the World Cup points standings. Vanderpoel’s Canyon hardtail was equipped with a (non-LiveValve) Fox 32 Step-Cast Factory Series fork. 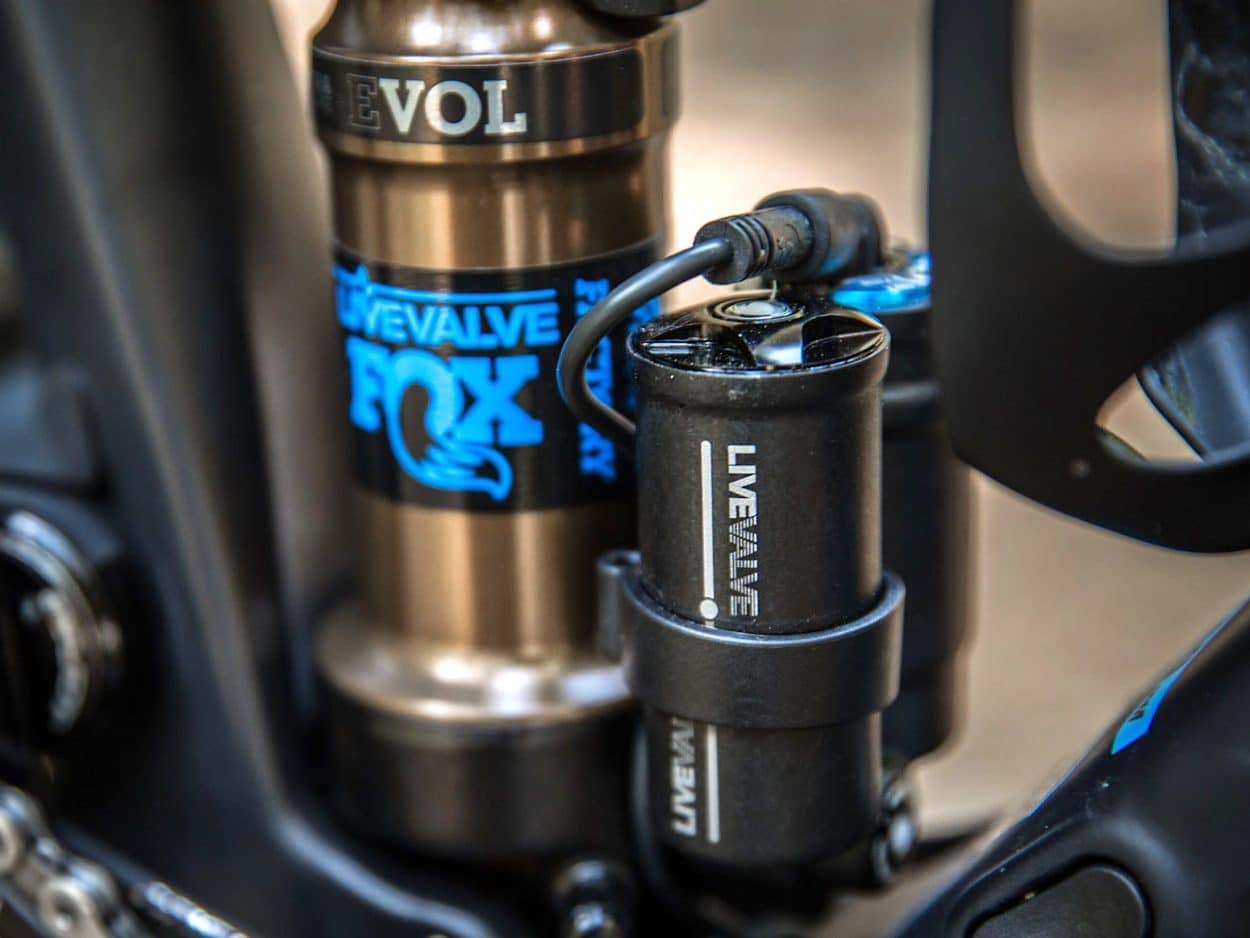 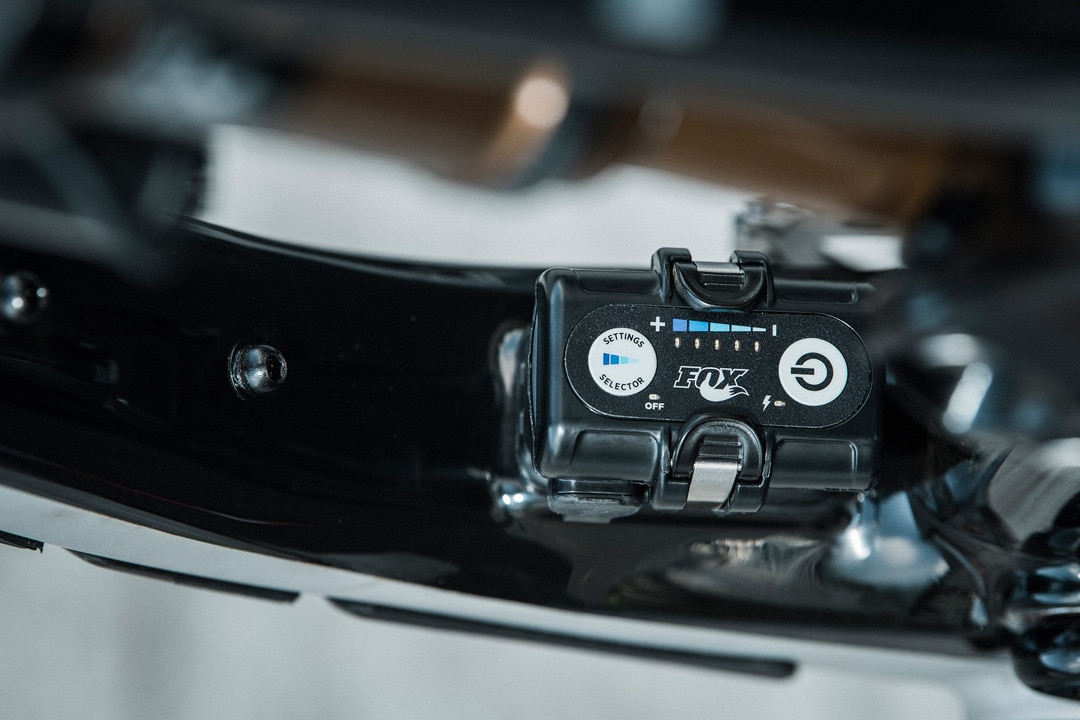