Want to hear about a bike capable of tackling some of the toughest Junior races? You have come to the right place. Before I jump in, allow me to briefly introduce who I am and what I do for Mountain Bike Action. I’m 17 years old and a current high school student with a passion for mountain biking. I do as much as I can to help out around the magazine, which includes cleaning the warehouse, building and boxing test bikes, and doing bike maintenance. I also get to help our editors when testing bikes and products. Fortunately, I have earned the privilege of writing my first-ever article in the magazine, which I am extremely stoked about! I am very blessed to be working at MBA, surrounded by people with endless, valuable knowledge. 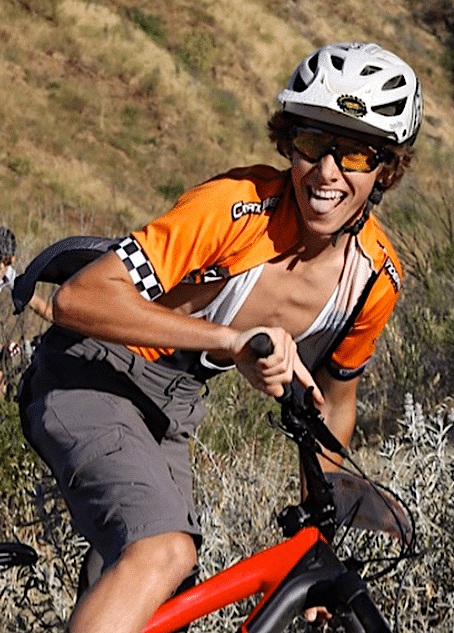 Being a high school student, I race for NICA, or the National Interscholastic Cycling Association. NICA is a competitive cross-country racing league for middle to high school athletes. It all started at Berkley High School in 1998, followed by the start of the Northern California League in 2001. The Southern California League wasn’t founded until 2009. The NorCal division is a proud parent of Kate Courtney, who raced in the league as a high schooler and eventually became a world champion. This racing association is a family-friendly community that accommodates kids who are just getting started, as well as some of the top Junior racers in the country. I am honored to race among these top racers in the Varsity class and to be able to grow friendships that can last forever.

For this 2019 race season I wanted to do things differently, since it would be my first year racing Varsity. I wanted a lightweight, competitive cross-country race bike, and the Rocky Mountain Element 70 was just that! I talked to MBA’s Managing Editor Brandon Castelli, and he was kind enough to reach out to Rocky Mountain for me. Living up to its gracious Canadian reputation, Rocky Mountain was more than willing to provide a bike for MBA to test and for me to race. 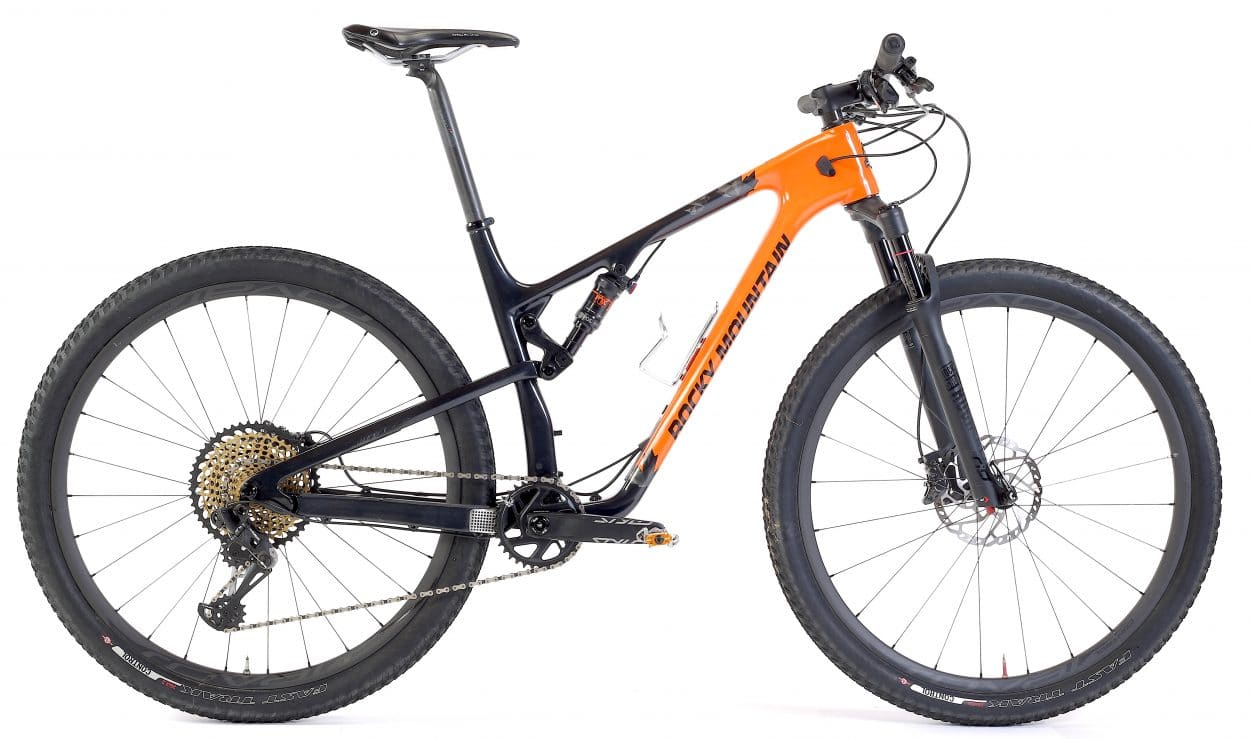 What does it take for a Junior racer to succeed in the Varsity class? Interval training and an elite-level race bike would provide the answers to that. My Element came out of the box weighing 26.25 pounds without pedals. So, what do the top three contenders’ race bikes weigh? Right around a featherweight 22 pounds. My first challenge was figuring out what I could do to make this Rocky Mountain even lighter so I could get on their level. 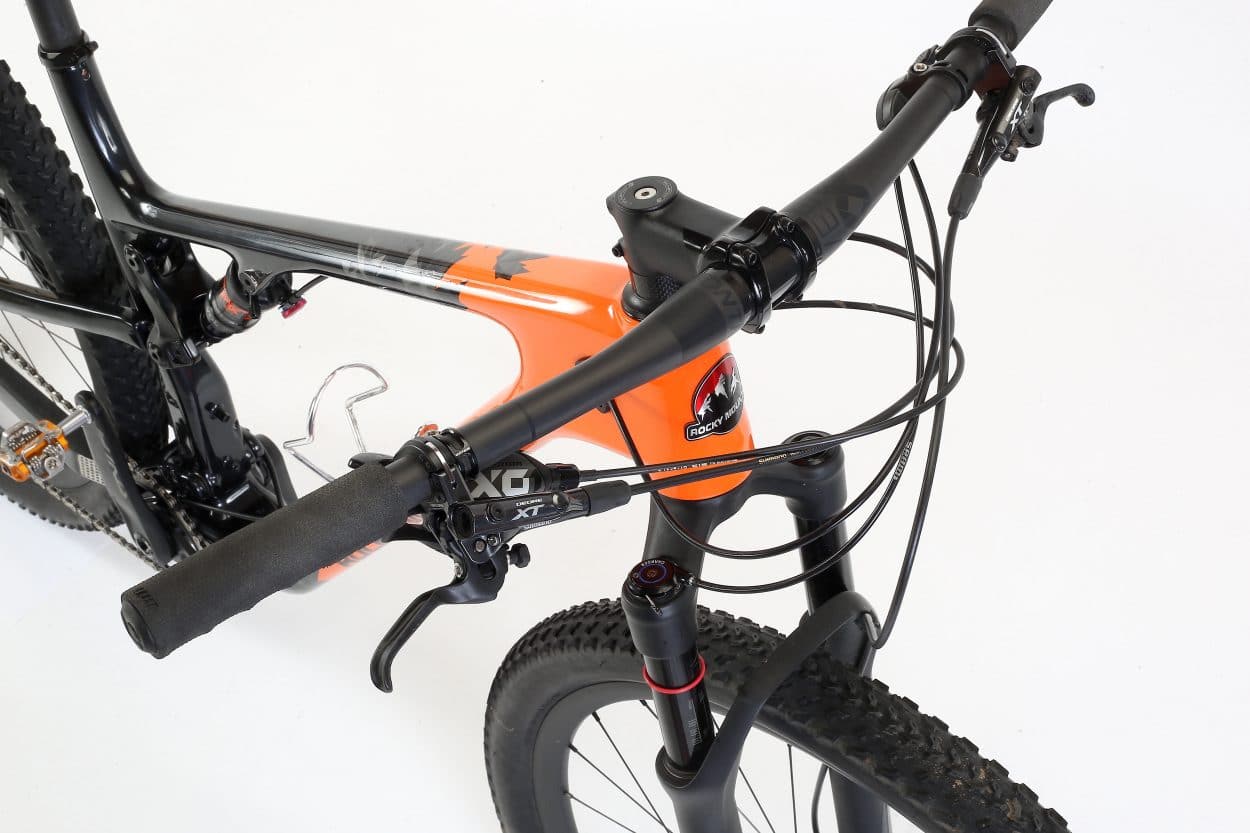 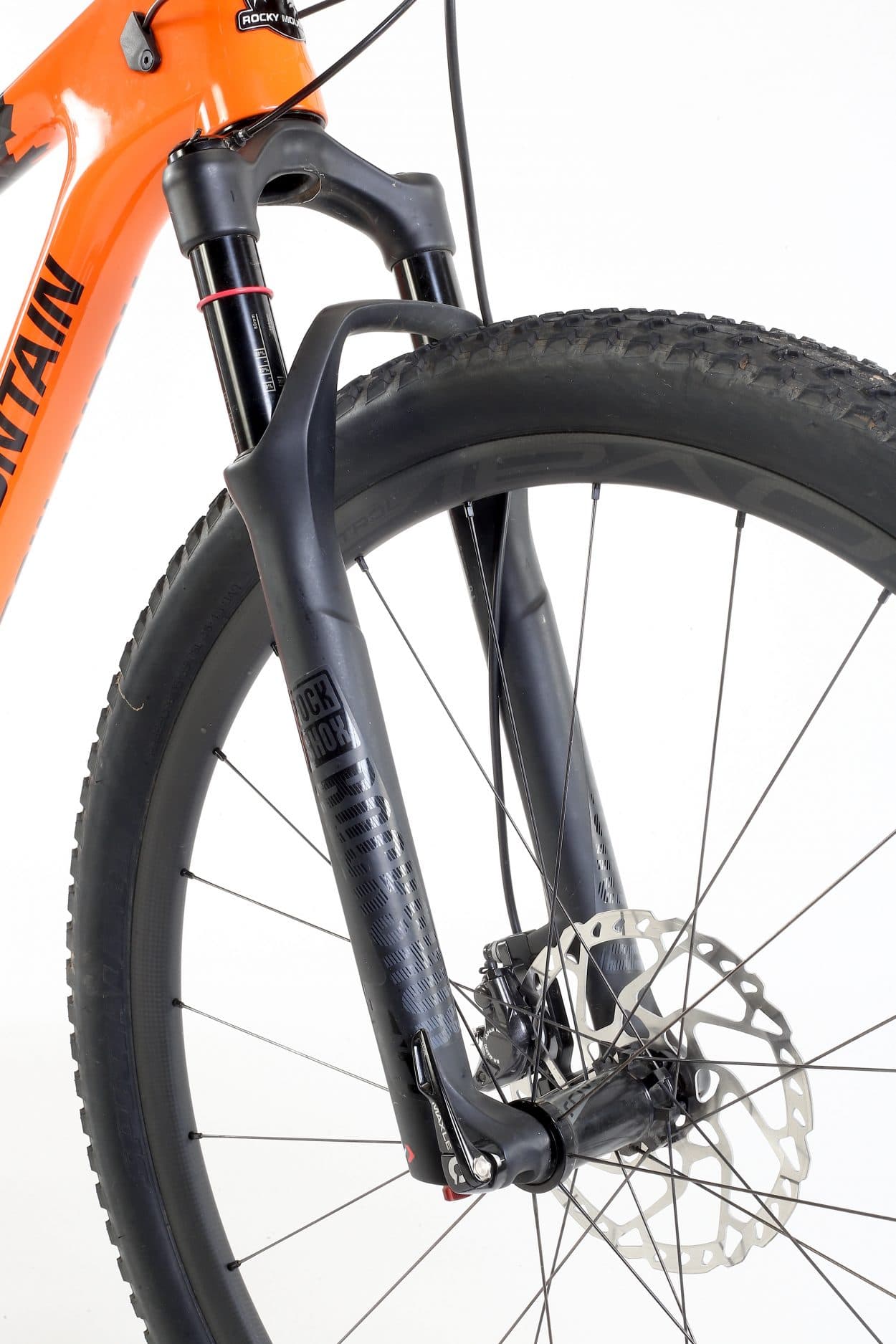 The first step in creating an XC race monster was taking off the dropper post. Even though some riders enjoy a dropper post on their bikes, I stuck to my personal opinion about what XC bikes need. I swapped the Fox Transfer dropper for a carbon Ritchey Trail post mounted to a comfy yet lightweight Ergon SM30 saddle. This immediately dropped a full pound off the bike. I then started hunting around MBA’s warehouse to find parts that would drop the weight even further. Eventually, I came across a SRAM XX1 cassette and Roval Control wheels equipped with fast-rolling 2.2-inch FastTrak Specialized tires. The next items I discovered were carbon Bontrager Kovee XXX 35mm bars and a set of ODI F-1 Series grips. As I was building the bike, I came to the harsh realization that the Roval wheels had hub caps that wouldn’t fit the spacing on the original Fox 120mm fork. I tried several different forks we had lying around, but, to my dismay, the steerer tubes were cut too short! My last resort was to take a RockShox 100mm-travel SID off a bike I had at home. Excitingly enough, the fork fit with the wheels, allowing me to run a lighter carbon wheelset. The next step was to weigh my masterpiece. Granting my wishes, the bike weighed a surprising 23 pounds. I had finally built up a bike that not only looked cool but could punish XC racecourses. 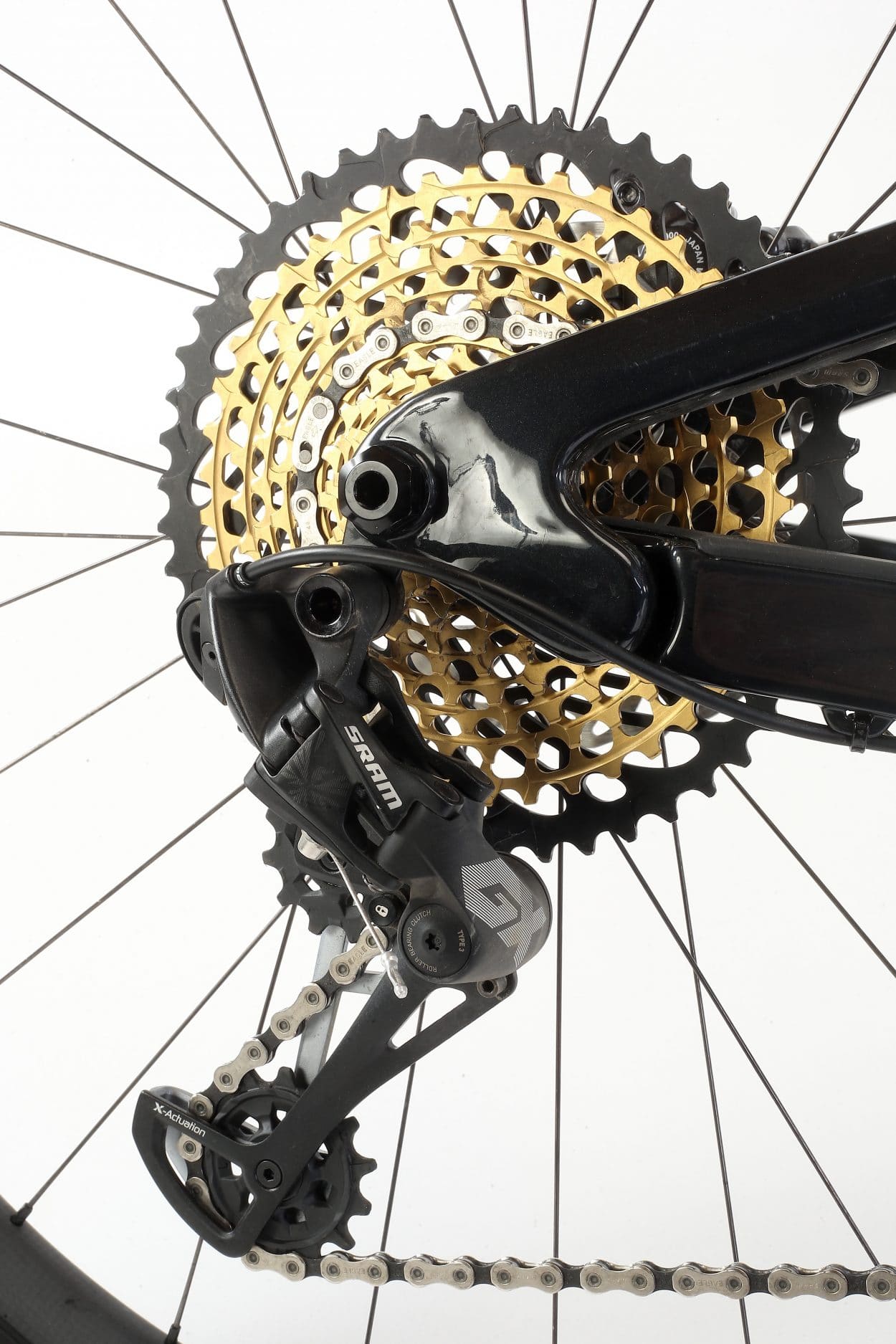 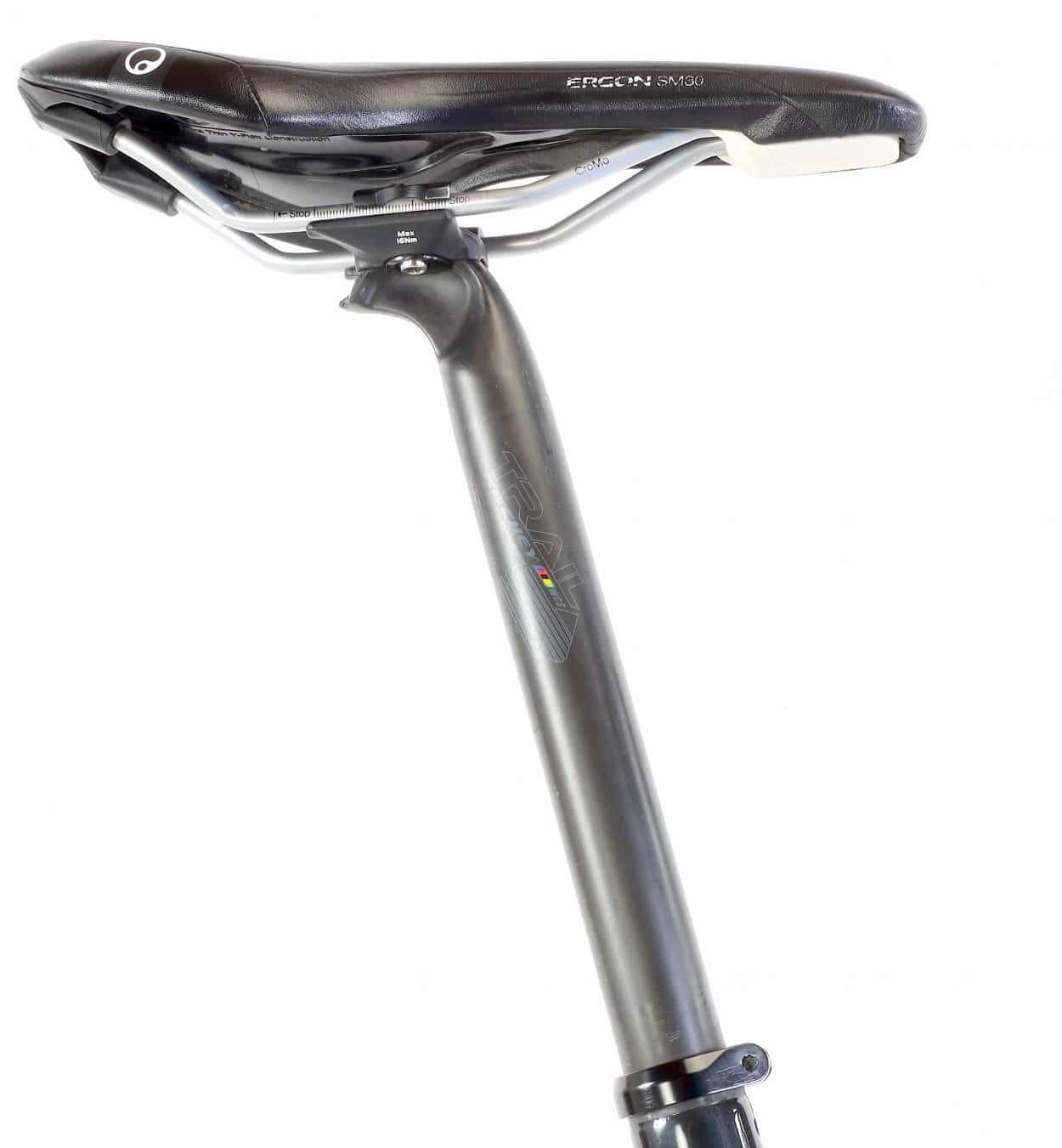 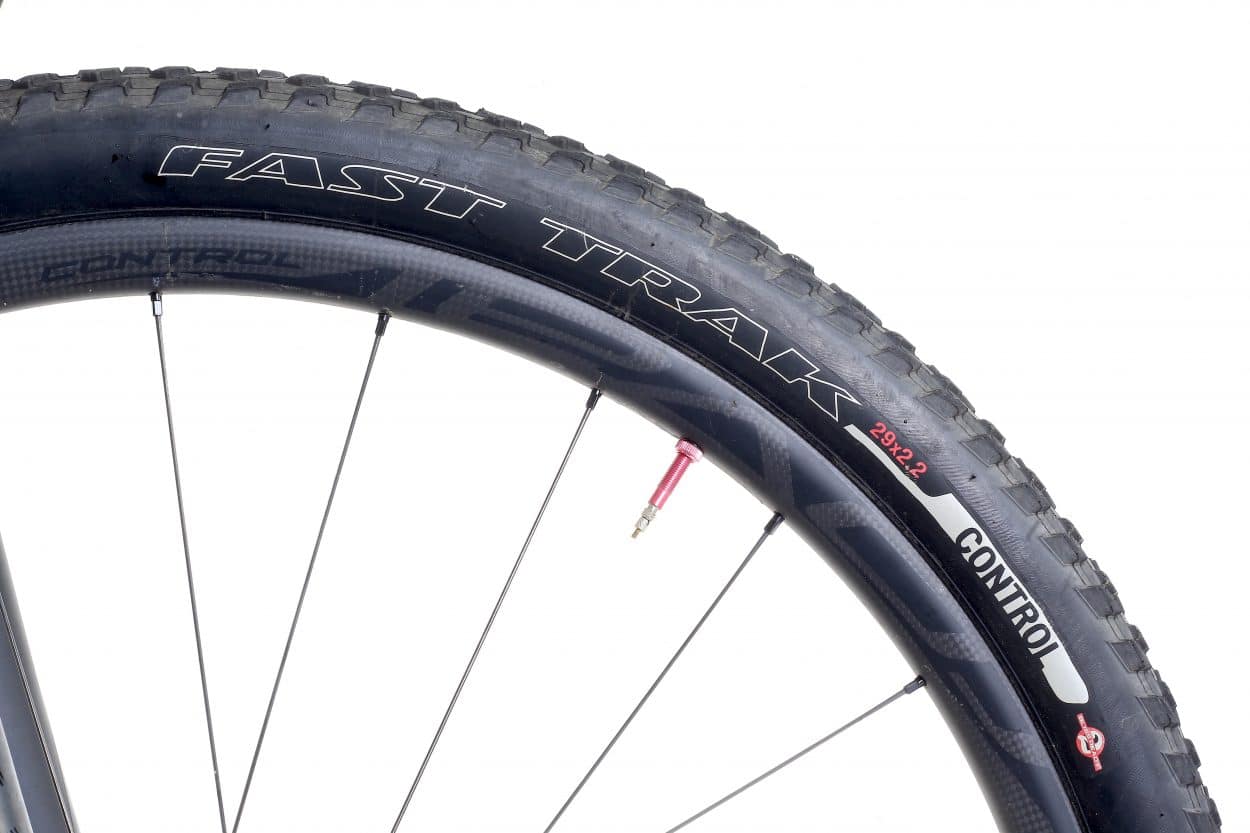 The Element that was provided to the magazine was stunning and easy to build. It also offered an effortless ride uphill; however, after some updates, it can now compete with the country’s fastest Junior racers. I can’t express enough thanks to Rocky Mountain for providing this magnificent bike and for helping me achieve great results in the events I have raced. My modified Element 70 was not only capable of achieving top-five podiums twice in the Varsity class, but also exceeded my expectations in its ability to climb and descend. Thank you again to my Canadian friends!