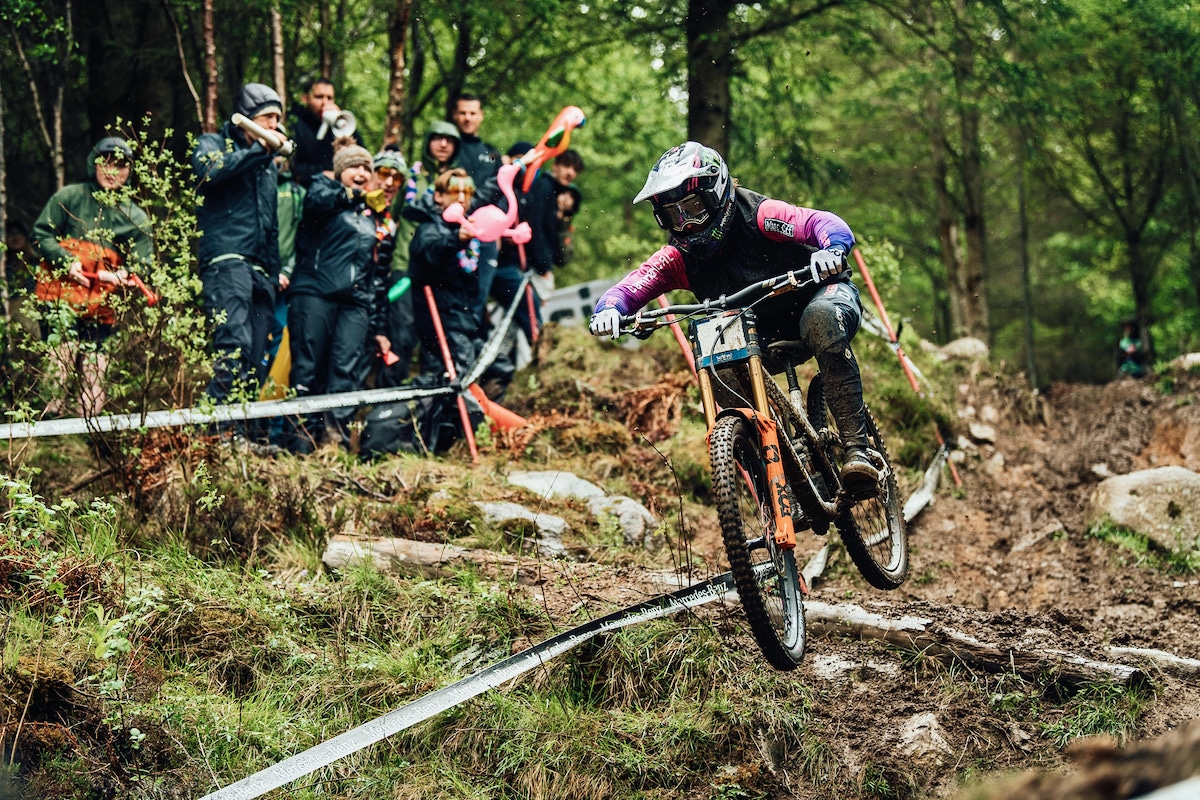 – Frenchman Pierron won the opening 2022 round in Lourdes, and he needed to draw on all his speed and guile down the slippery course to hold off compatriot Thibaut Daprela and Briton Laurie Greenland, who was up at the first two splits but lost time on the second half to finish third as the last man down the mountain.

– France’s Benoit Coulanges came fourth, and 2020 UCI MTB World Cup DH champion Matt Walker fifth, as Pierron extended his overall lead over Greenland and Coulanges to 166 points with his victory completing a hat-trick at the iconic Scottish course following his 2018 and 2019 victories.

– Pierron, 26, said: “Winning three in a row here is really difficult. I didn’t feel good at the beginning of the weekend. The British were crazy fast this weekend. It has been really tough. It was really windy at the top, but I gave everything over the bridge. A battle to reach the bottom.” 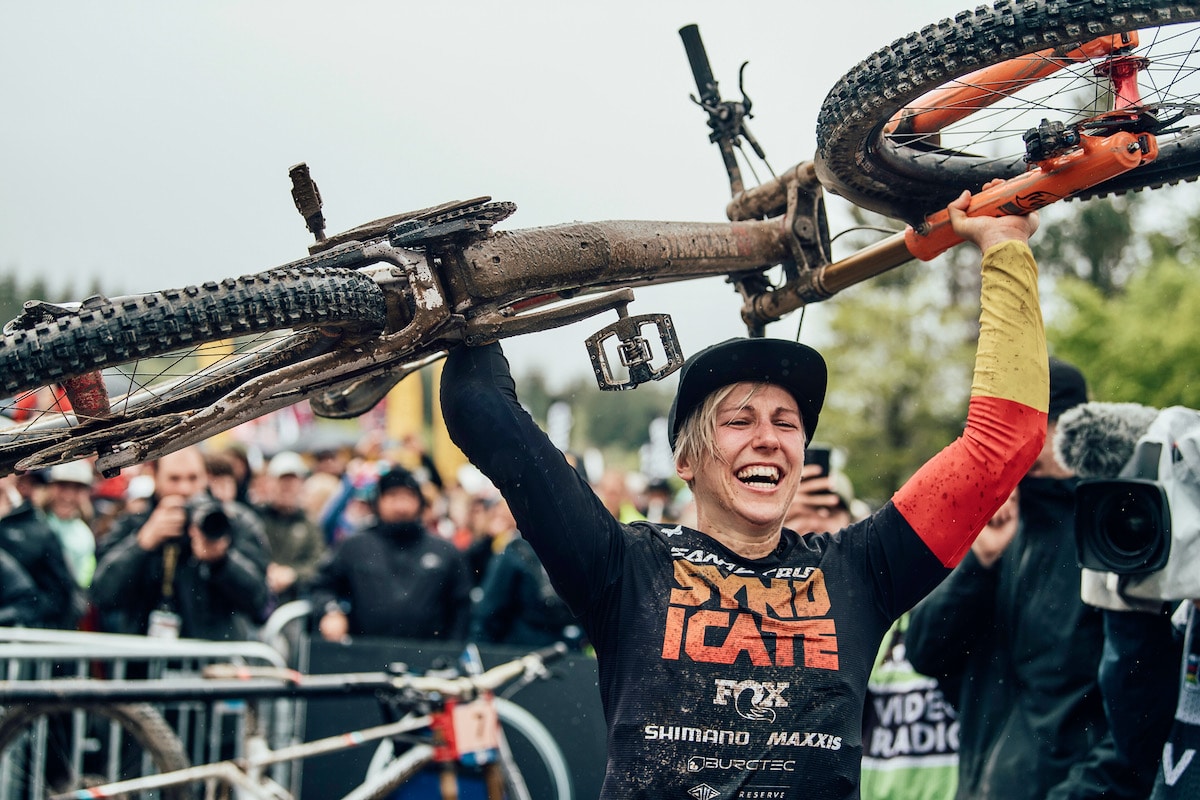 – Hoffman said: “Legendary, winning at Fort William. It was almost the perfect run. The fans are amazing. You just don’t have to care about the conditions. Trust your bike.”