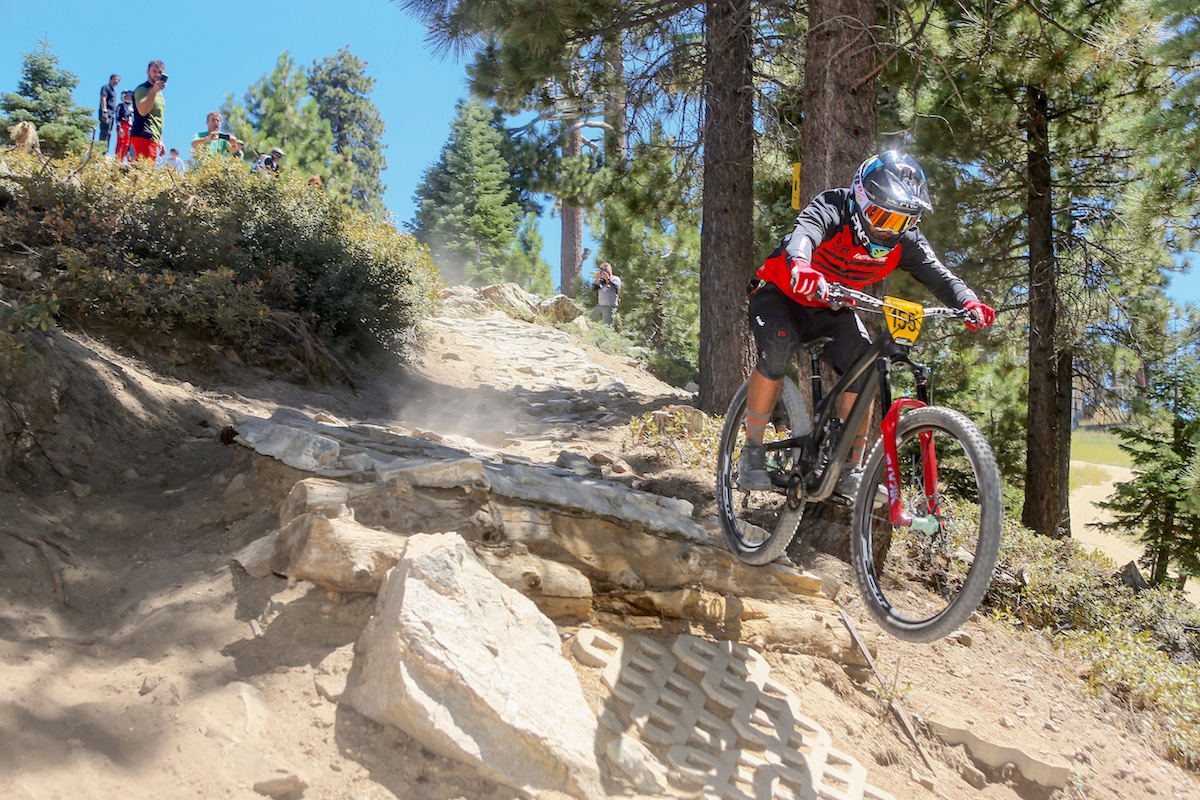 After a few months with almost no mountain bike racing taking place on the planet, things finally started picking up during the summer.

Switzerland held the Swiss Cup and the National Championships, and Nino Schurter ended up winning both of those events. 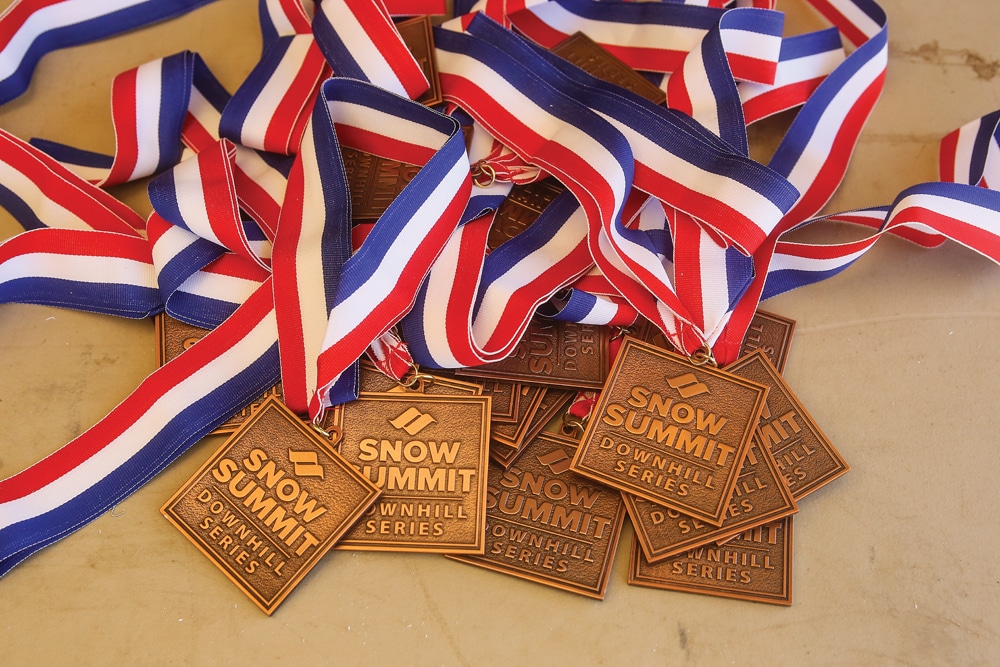 Racers had to skip the podium presentations at Big Bear due to social-distancing efforts. Once their races were over, they could stop at a table and pick up any medals they had won.

Racers started competing in Canada in a series of events that pitted a group of gravity racers against each at three different venues. Canada’s Finn Iles, Casey Brown and Vaea Verbeeck proved to be three…