of the biggest standouts in the competition. One of the other riders who chose to compete was Red Bull Rampage star Brett Rheeder, who proved he was also able to medal in the downhill events. 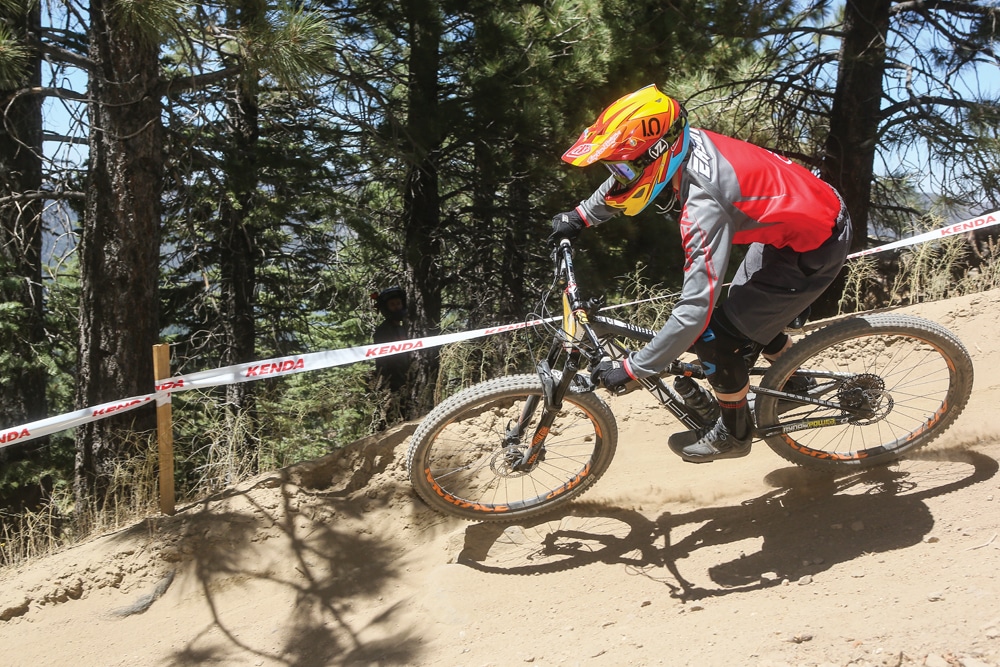 With bike sales booming across the U.S., it was good to see racers back on the mountain using them again.

Elsewhere, the NW Cup downhill series started up in the U.S., and KHS pro, Steven Walton was able to rise to the top of the U.S. downhill rankings by the end of July. 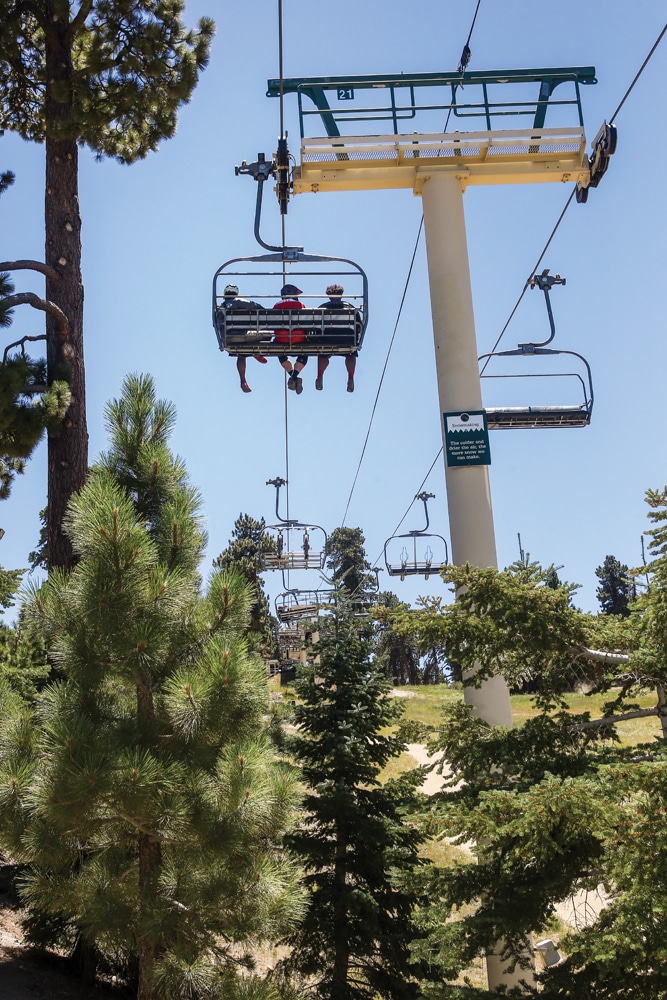 The people who wanted to ride the lift together at Big Bear were allowed to do it.

Last but not least, Team Big Bear even started holding their races in California again. The races didn’t look quite the way they did in the past, however. The promoters did their best to follow social-distancing rules in order to prevent spreading the COVID-19 virus. As a result, there were no awards ceremonies. The racers, their teams, the support staff and their families were mostly kept away from each other as much as possible to minimize the risk of spreading the virus. 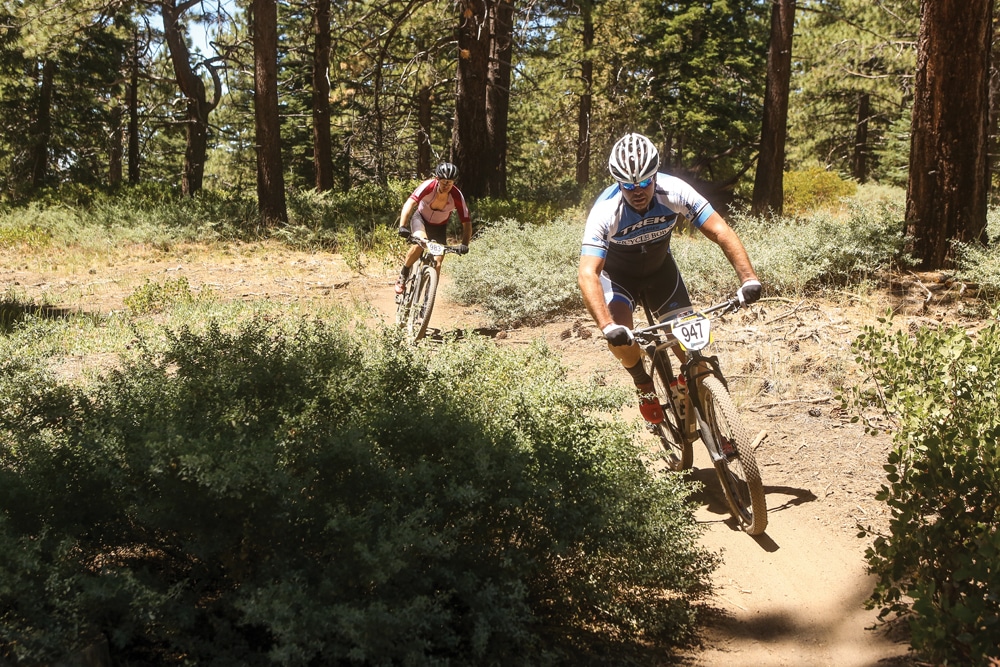 It was good to see cross-country racing taking place at Big Bear again.

Even though the racing action this year has been affected so much, it was good to see mountain bikers competing in some events again.